Portuguese outlet O Jogo reports the North London club are the most interested Premier League side in the player. 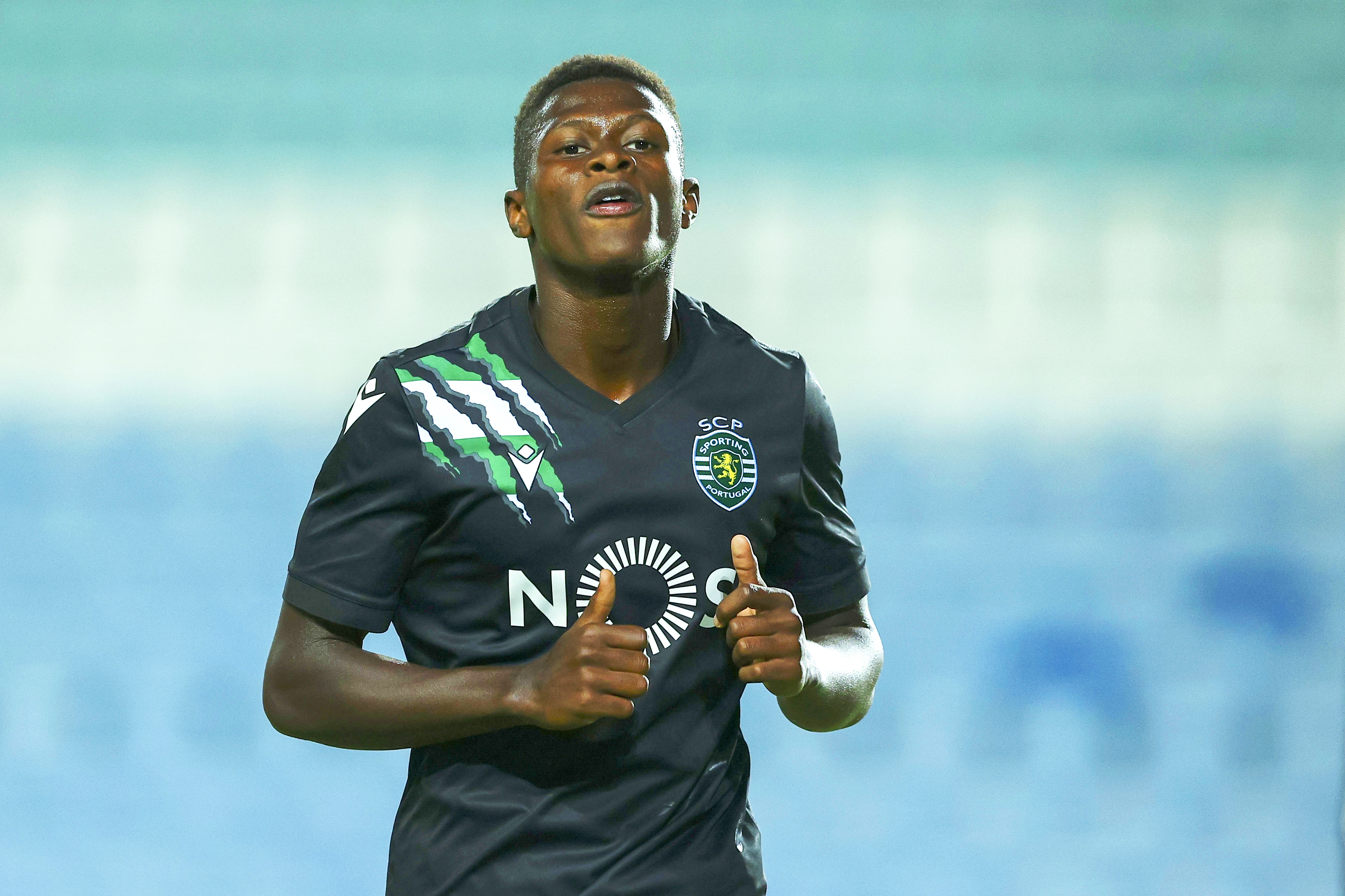 The Gunners face competition from AC Milan for the Portuguese starlet.

With the Serie A side reportedly launching a bid worth £13.5million.

But Sporting are understood to be holding out for a much bigger sum – something that could derail Mikel Arteta's pursuit of the left-back.

With Mendes contracted until 2025, Sporting are not forced to sell up.

And are waiting for any interested party to activate the defender's £40.5m release clause before he is allowed to leave.

Although they may accept a slightly lower fee, clubs are currently way off their lofty valuation of the Portugal youth international.

Arsenal are looking to sign a back-up for Scot Kieran Tierney.

As Bosnian hard man Sead Kolasinac looks set for a move back to Schalke after expressing his desire to 'go home'. 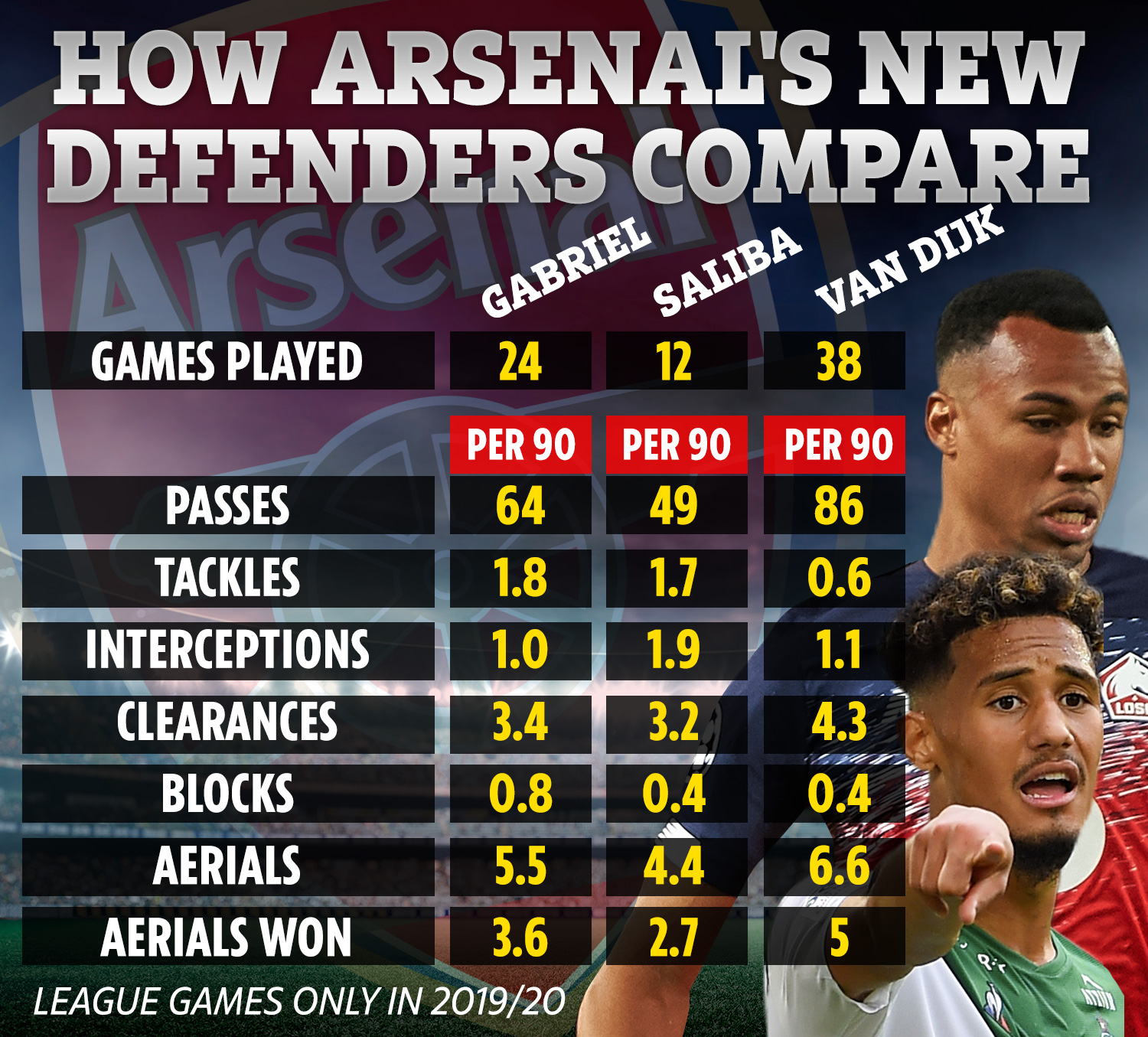 Mendes can also play at centre-back and his versatility will be a great asset within the Arsenal squad as the fixtures pile up.

He impressed after making nine senior appearances for Sporting in 2019-20 and is considered the best left-back in Europe for his age group.

Liverpool were thought to have made contact about a move for the player earlier in the window.

But Jurgen Klopp opted to instead sign Greek ace Kostas Tsimikas for £12m.

While United are showing some interest in purchasing competition for Luke Shaw and Brandon Williams at left-back.

And a deal would be made easier by the fact Mendes is believed to be represented by Miguel Pinho – Bruno Fernandes' agent.

END_OF_DOCUMENT_TOKEN_TO_BE_REPLACED

END_OF_DOCUMENT_TOKEN_TO_BE_REPLACED
Recent Posts
We and our partners use cookies on this site to improve our service, perform analytics, personalize advertising, measure advertising performance, and remember website preferences.Ok