ARSENAL are joining Europe’s football giants by getting involved in cryptocurrency with the creation of $AFC Fan Tokens. 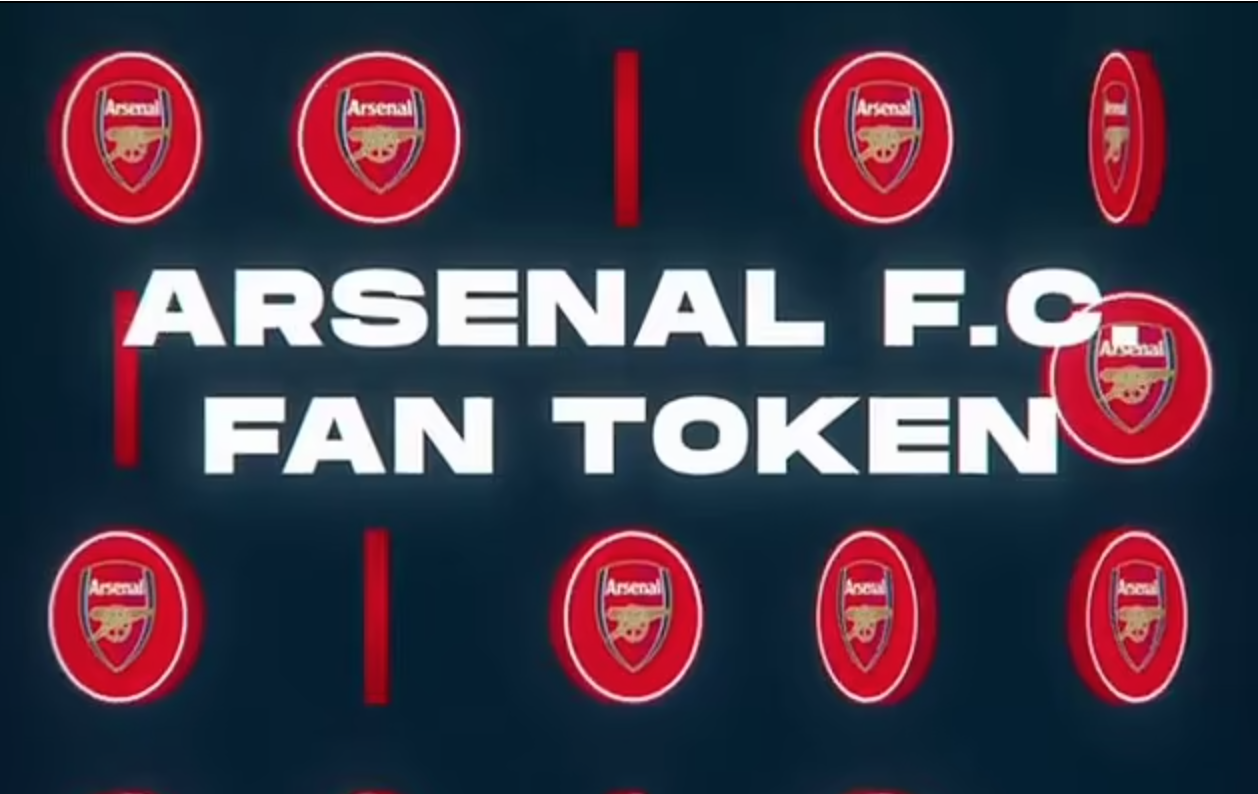 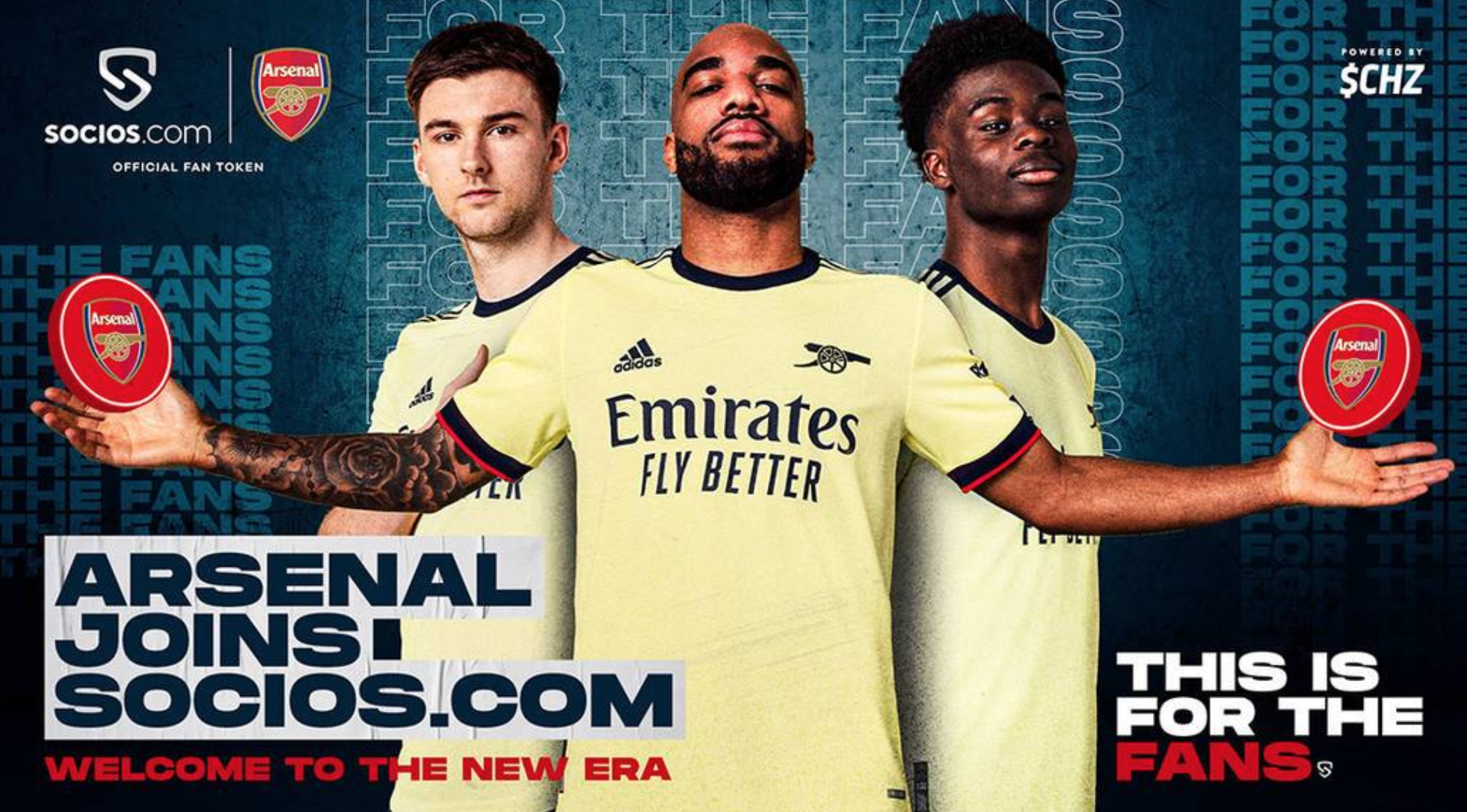 And the Emirates side are set to launch their tokens via an app called Socios.com.

It is a move that sees the Gunners follow in the footsteps of league champs Manchester City who in March revealed plans to launch fan tokens in collaboration with Chiliz.

Gunners officials suggest $AFC Fan Tokens, described as digital assets, will give their owners the chance to influence the club every season via interactive surveys and polls.

It is thought they can also join competitions and discussion forums.

Peter Silverstone, Arsenal’s commercial director said: 'We are excited to launch this partnership with Socios that will bring our huge global fan base even closer to the club.

“Socios are leading the way in blockchain in the sports industry, as we have seen from their relationships with other leading European clubs.

“When we launch the $AFC Fan Tokens together we will give our hundreds of millions of fans worldwide more opportunities to interact with the club and be a part of our global family."

Chilliz is thought to be one of the most influential blockchain suppliers for the sports and entertainment sector.

Barcelona and Ligue 1 giants Paris Saint-Germain are among the clubs working with the firm.

Portugal and Copa America champions Argentina are among the national teams to have agreed to partnerships.

And LaLiga outfit Valencia are set to become the first football side in the world to plug their $VCF Fan Tokens on their football shirts.

The Gunners' move into cryptocurrency for fans comes a week after they announced plans for a documentary with Amazon.

The All or Nothing series will see Arsenal allow TV cameras behind the scenes at the Emirates during the 2021-22 season.