ARSENAL boss Mikel Arteta is under mounting pressure at the Emirates – and there are some top contenders to replace him.

The heat was turned up a notch after Arsenal were beaten by Arteta's former employers Manchester City in the Carabao Cup. 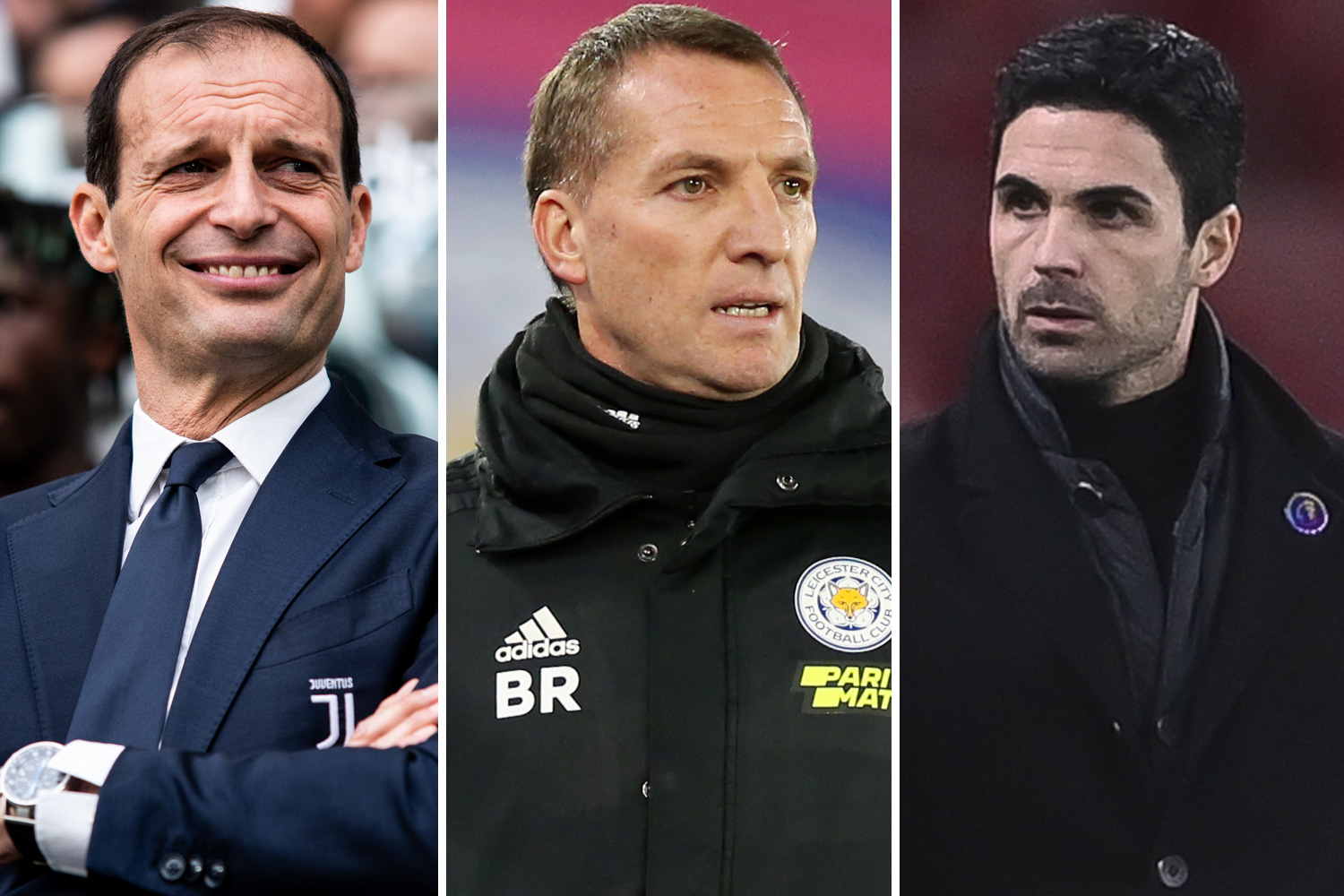 Arsenal have failed to win a league game since November 1, beating Manchester United.

They've played seven times in the Premier League since then and were dumped out of the Carabao Cup by City in a 4-1 thrashing.

They have beaten Dundalk, Rapid Vienna and Molde in that period in the Europa League but the heat is on for Arteta.

Paddy Power have priced Allegri as the 23/10 favourite to take over but there also been a shortening of the price on next second favourite Brendan Rodgers, now 3/1 having previously been priced at 15/2.

Former boss Arsene Wenger is 40/1 meanwhile Mauricio Pochettino is 20/1, although is  as short as 16/1 with other bookies.

Las week a Paddy Power spokesman said: “After their loss to Burnley, the atmosphere around the Emirates and Arteta is cold enough to warrant one of Wenger’s big puffer coats.

“Max Allegri leads our market to replace him, or Brendan Rodgers, but why would you swap relegation fodder for top four contenders…?” 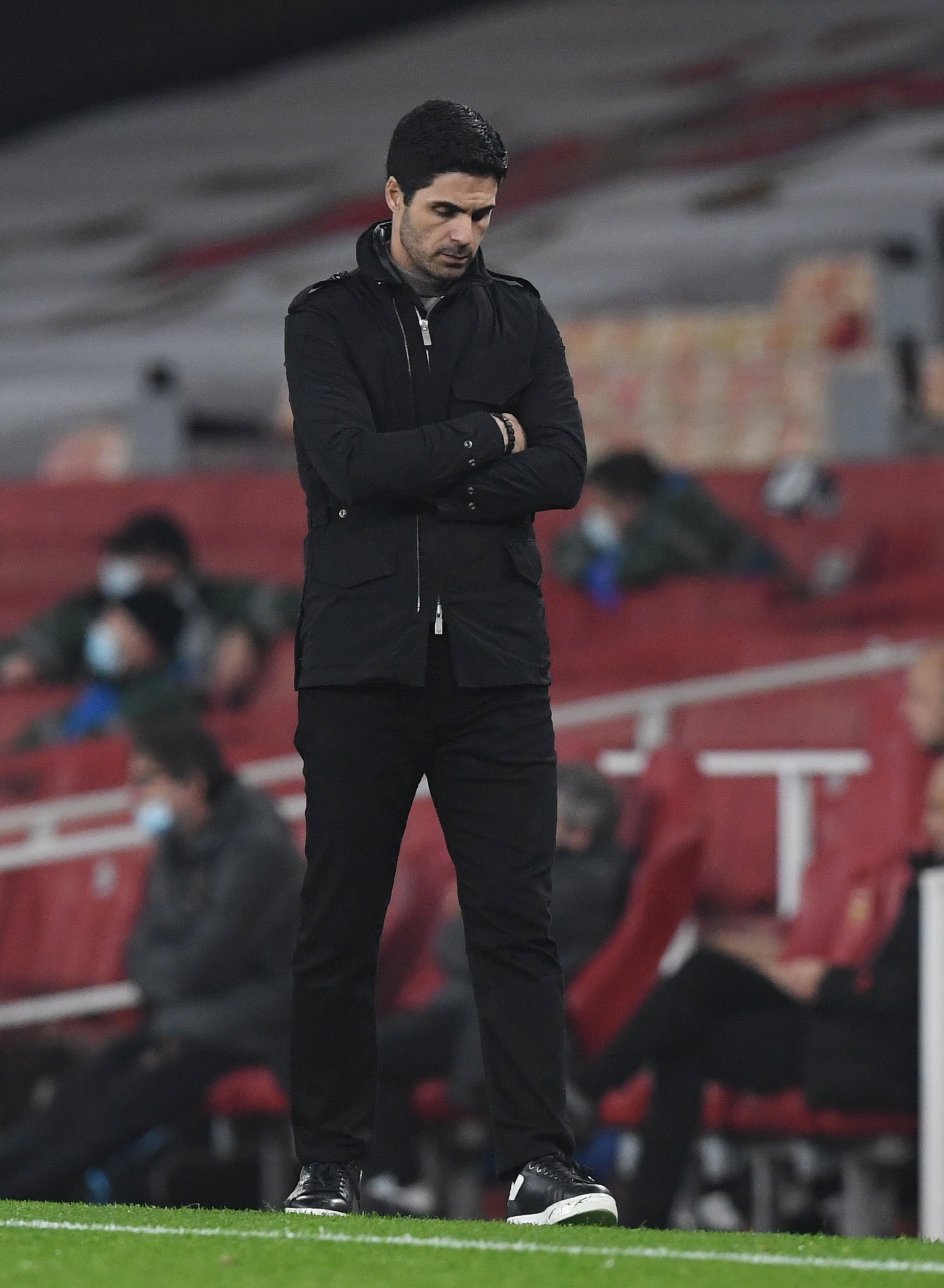 Arsenal face Chelsea on Boxing Day and Arteta has urged his players to turn things around this week.

He said: "Things have to turn around. This is a crucial moment for us in the season and we have to do it this week.

"Obviously the two goals that we conceded [against Manchester City] put the game into a really difficult situation.

“The first one was a really soft one really early in the game. That obviously gives us the worst possible scenario in the situation we are in, a real test.

"The team reacted really well and after that we kept trying, we scored a really good goal. We started to be on top of the game for 25 minutes after that, I think we were the better team. Then in the best moment of the game, we concede another soft goal.

"After that, we kept trying, we had a really good situation to go completely through on goal with Lacazette but we missed the pass and on the counter they scored an offside goal. After it was 3-1, I think the game was over.

"I'm really feeling for the players, and obviously for our fans because something is happening every game for different reasons. But we need results."

END_OF_DOCUMENT_TOKEN_TO_BE_REPLACED

END_OF_DOCUMENT_TOKEN_TO_BE_REPLACED
Recent Posts
We and our partners use cookies on this site to improve our service, perform analytics, personalize advertising, measure advertising performance, and remember website preferences.Ok