THEY'RE shopping for central defenders, but the answer to Arsenal's problems might be closer to home than they think.

Back in April, highly-rated centre back Mark McGuinness, 19, signed professional terms with the club under the watchful gaze of former Gunners skipper Per Mertesacker. 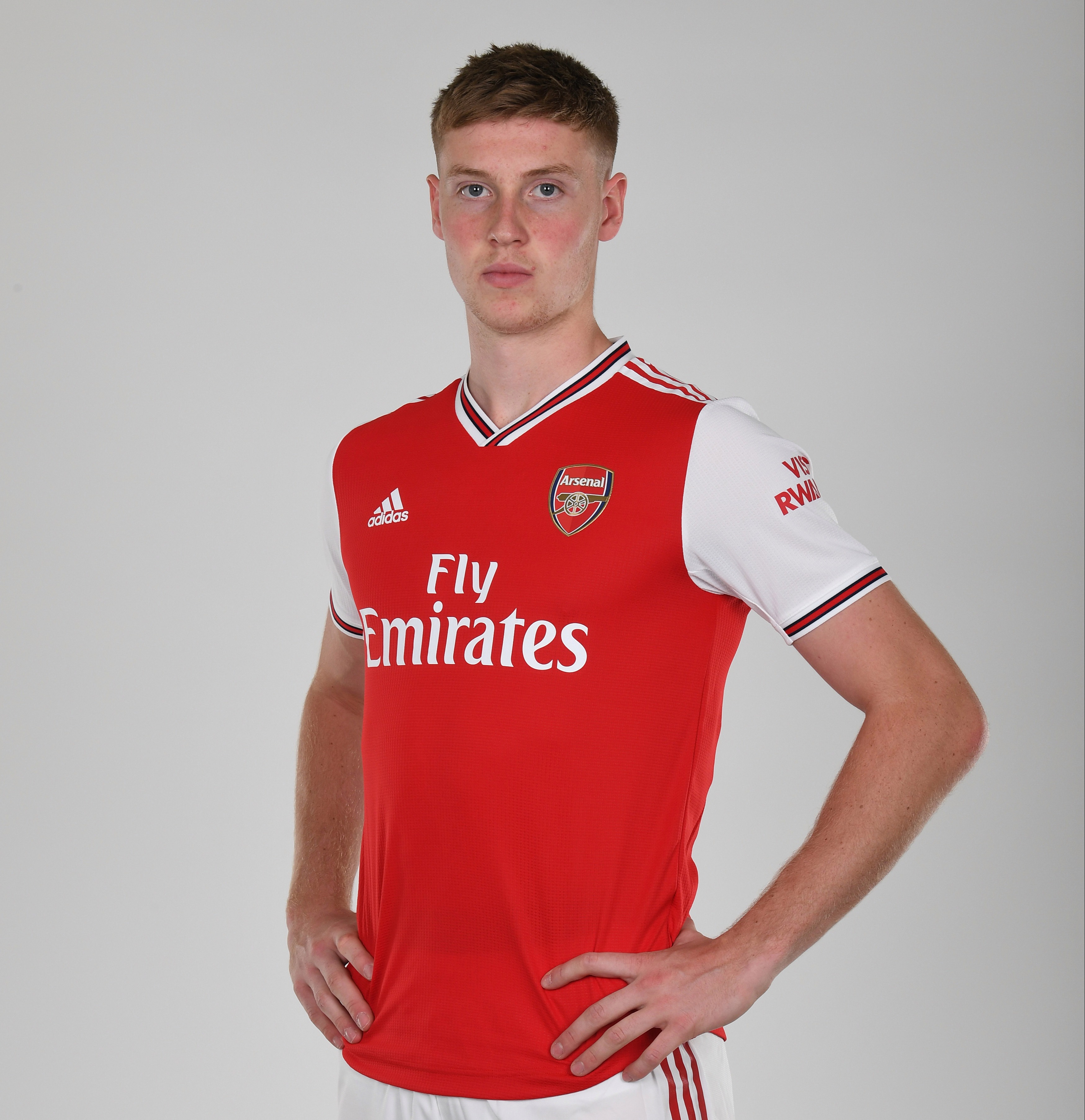 In the months since, the 6ft 4in Republic of Ireland Under-19 international has been training with Mikel Arteta's first team.

This week, McGuinness announced himself with a thumping header in the 4-1 preseason friendly win over MK Dons.

And if he continues to develop, he could save the Spanish boss a fortune in transfer fees.

ROSE THROUGH THE RANKS

London-born McGuinness has been with Arsenal since he was 10.

He progressed through the youth teams to help Arsenal's U18 team win the southern title in 2019 – impressing with his ability to read the game.

Alongside Harry Clarke, he formed a formidable pairing in defence where the Gunners had previously struggled at that age group.

The centre-back was rewarded for his fine form with a promotion to the U23s, where it is likely he will be partnering the recent surprise signing from Tottenham, Jonathan Dinzeyi.

Similar in mould to Mertesacker, McGuinness is comfortable in possession and a threat from set-pieces.

And he's translated his form to the international stage. 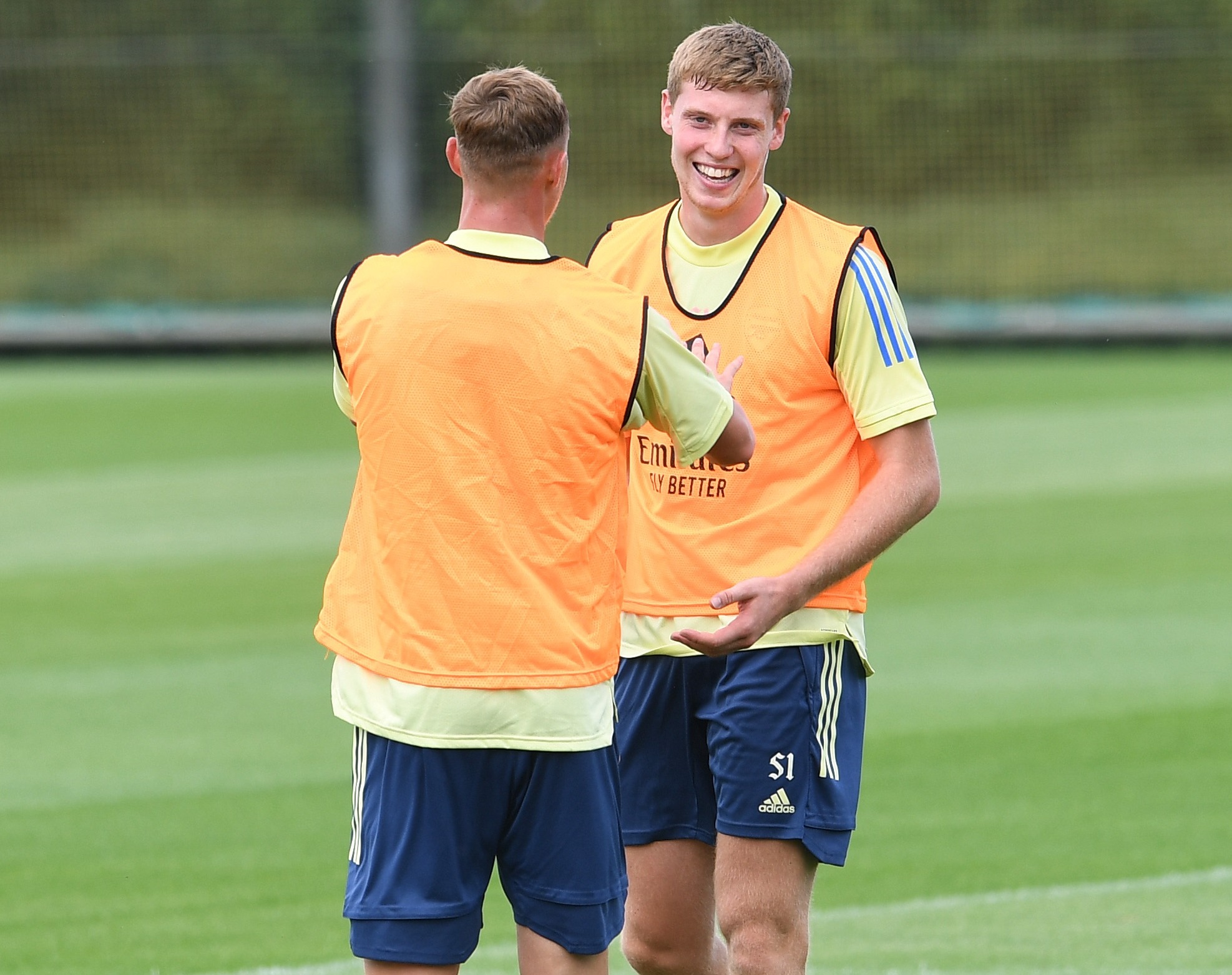 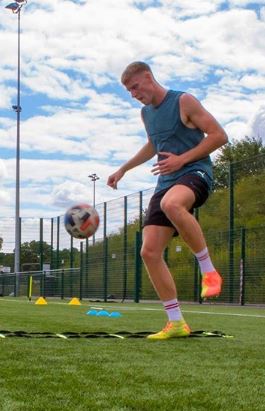 2019 was a massively successful year for McGuinness.

Not only was he a standout performer for the Gunners' youth sides, he also starred for the Republic of Ireland's U19 team at the 2019 European Championships.

Unlucky to miss out on a place in the team of the tournament, McGuinness was a wall alongside Newcastle United's Oisin McEntee.

He helped the Irish reach the semi-finals, where they lost to Portugal.

There was no doubt his stock rose further with his displays on the international scene.

A relative unknown to Arsenal fans, McGuinness appeared in Arteta's first team in a preseason friendly against MK Dons this week – their only game before they face Liverpool in the Charity Shield on Saturday.

Coming on as a second half substitute, he marshalled the defence and kept a clean sheet for the time he was on the pitch. 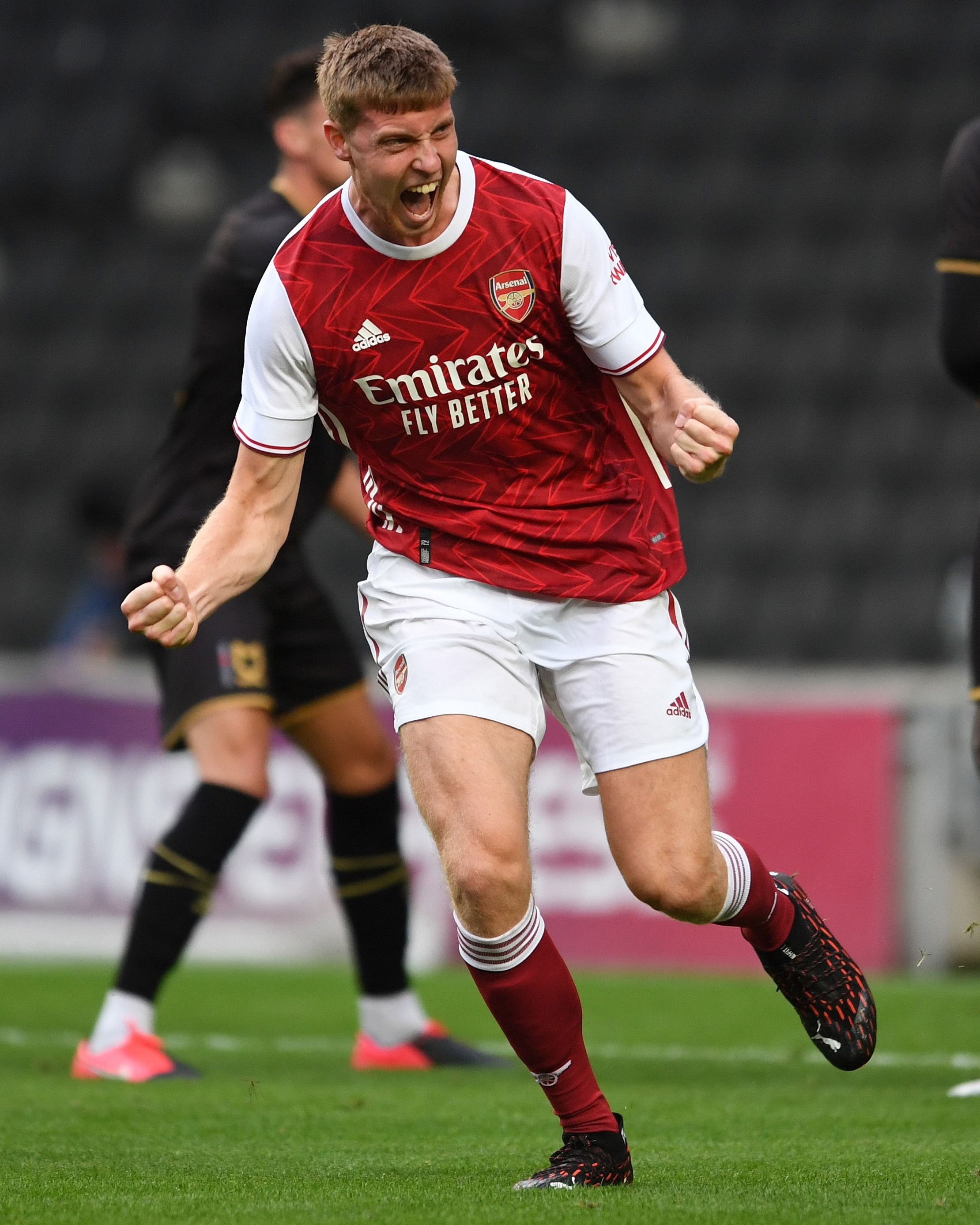 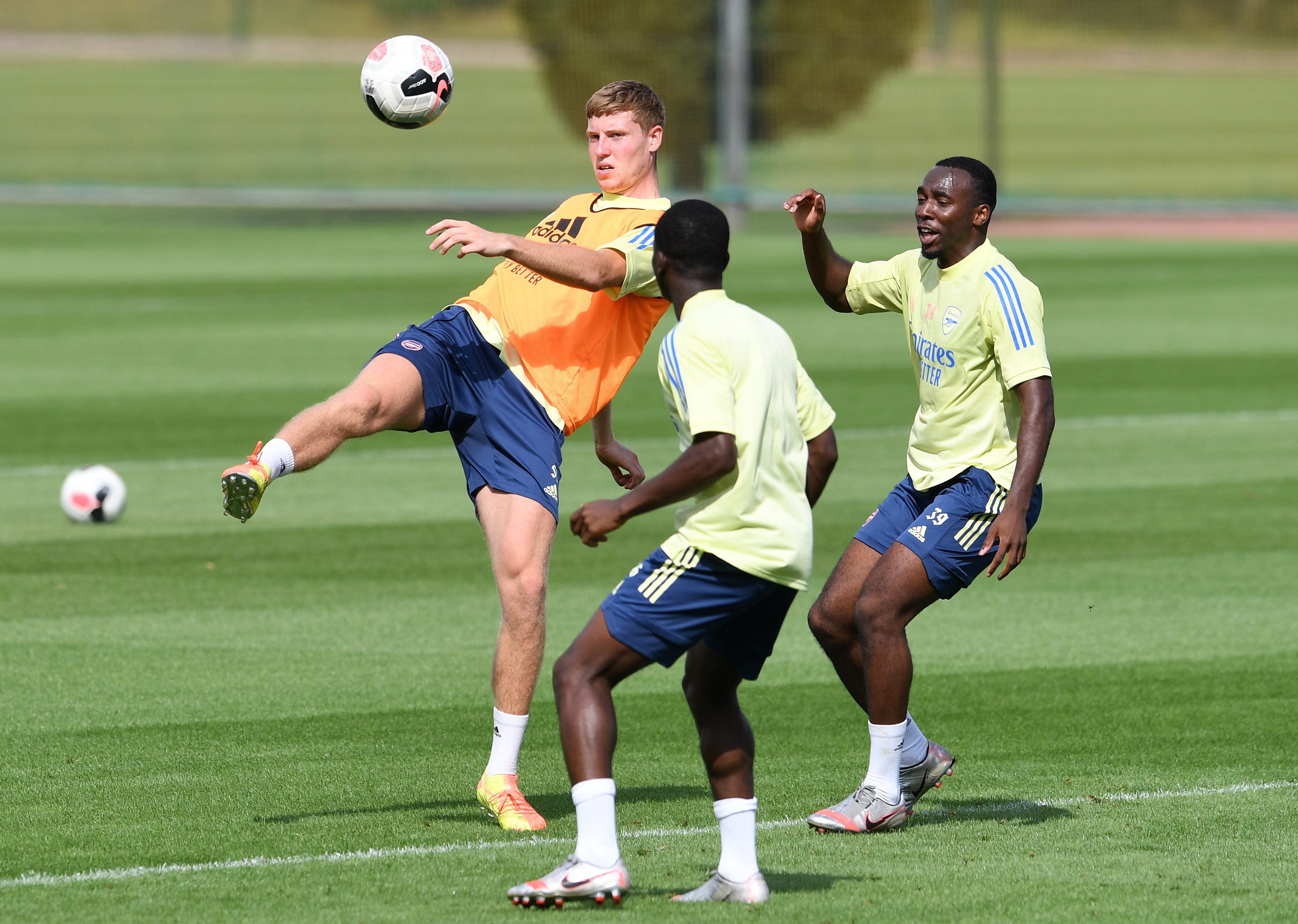 Better still, he felt the ecstasy of scoring – netting a thumping header and the third goal in a 4-1 win.

With Zech Medley out on loan, McGuinness could find himself knocking on the first team door more often.

And he may just cure Arsenal's centre half blues.

END_OF_DOCUMENT_TOKEN_TO_BE_REPLACED

END_OF_DOCUMENT_TOKEN_TO_BE_REPLACED
Recent Posts
We and our partners use cookies on this site to improve our service, perform analytics, personalize advertising, measure advertising performance, and remember website preferences.Ok