ARSENAL will wait until the summer before opening contract talks with Alexandre Lacazette.

The French forward has just 18 months left on his contract, but the Gunners are prepared to bide their time. 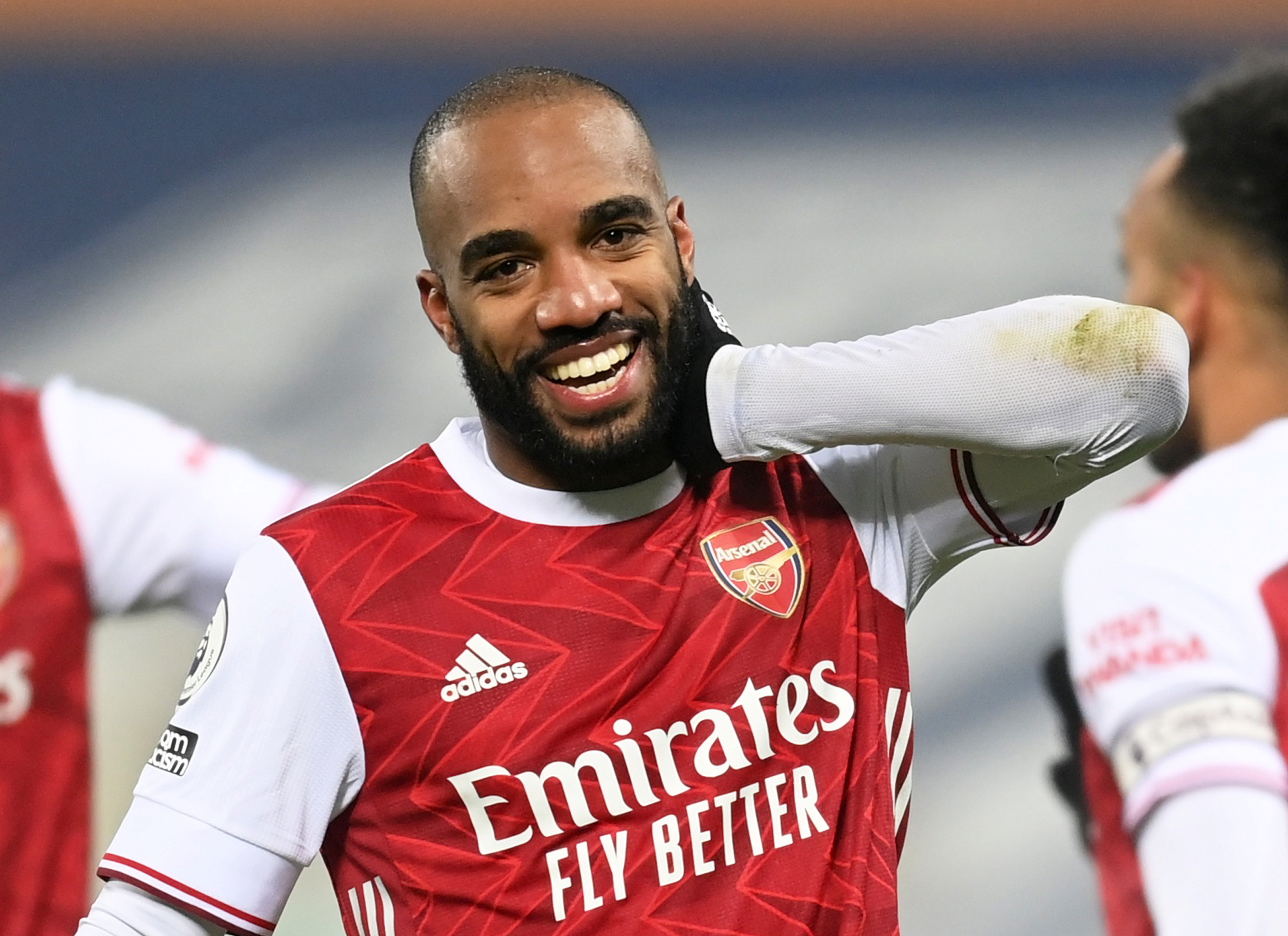 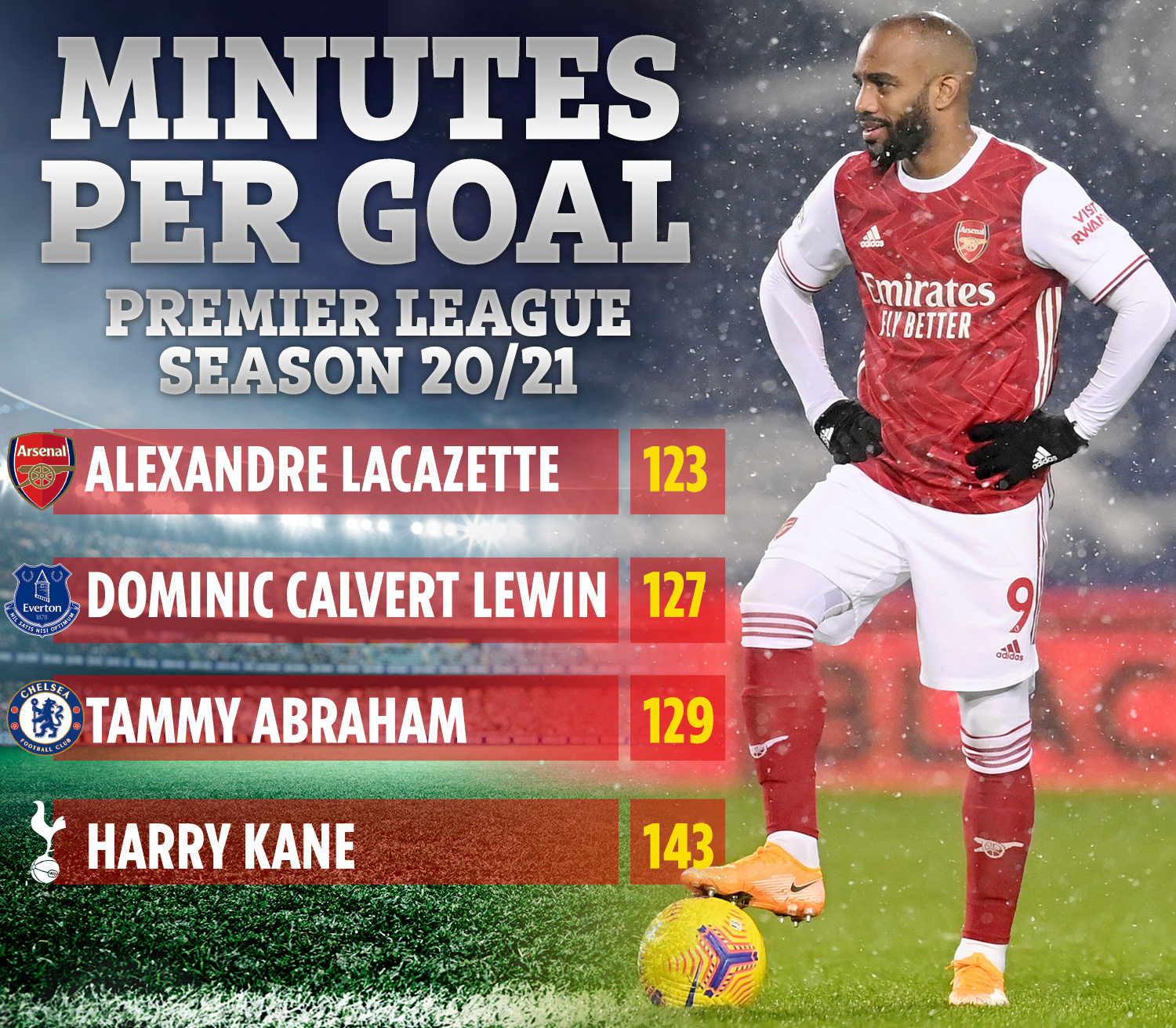 Gunners boss Mikel Arteta is aware of Lacazette's expiring deal but his focus is on turning Arsenal's season around.

Arteta said: “We will talk in the summer and make a decision then.

"We have not talked about anything related to his contract.

“I am delighted with the way he has performed because he is scoring, has the form and energy at the moment, so he needs to keep doing that.”

Lacazette, 29, has the best minutes per goal record in the Premier League this season.

He started the season on fire with goals in Arsenal's first three league games before a barren run.

But he's been key in the recent revival and three wins in a row over the festive period – scoring four times. 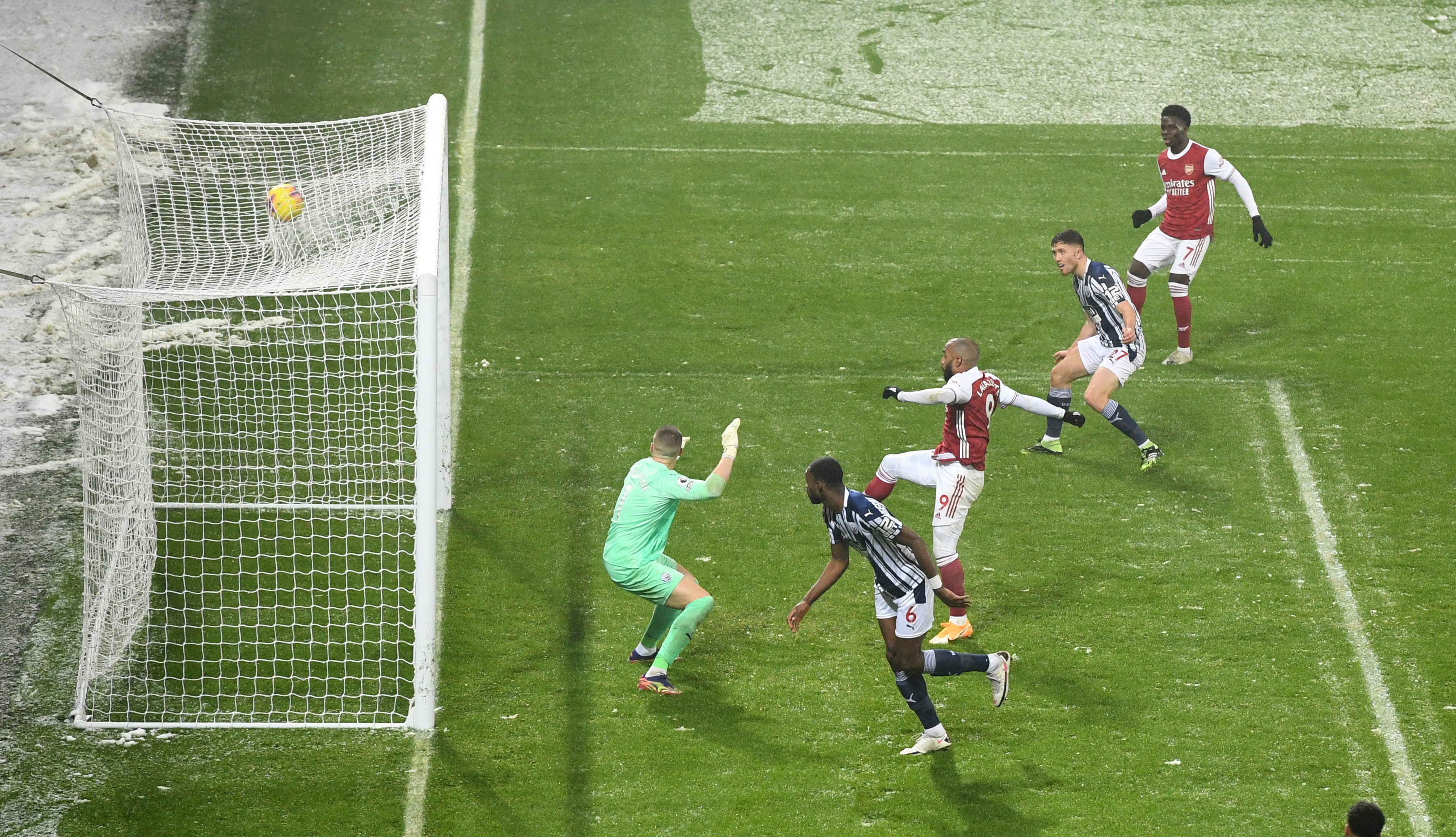 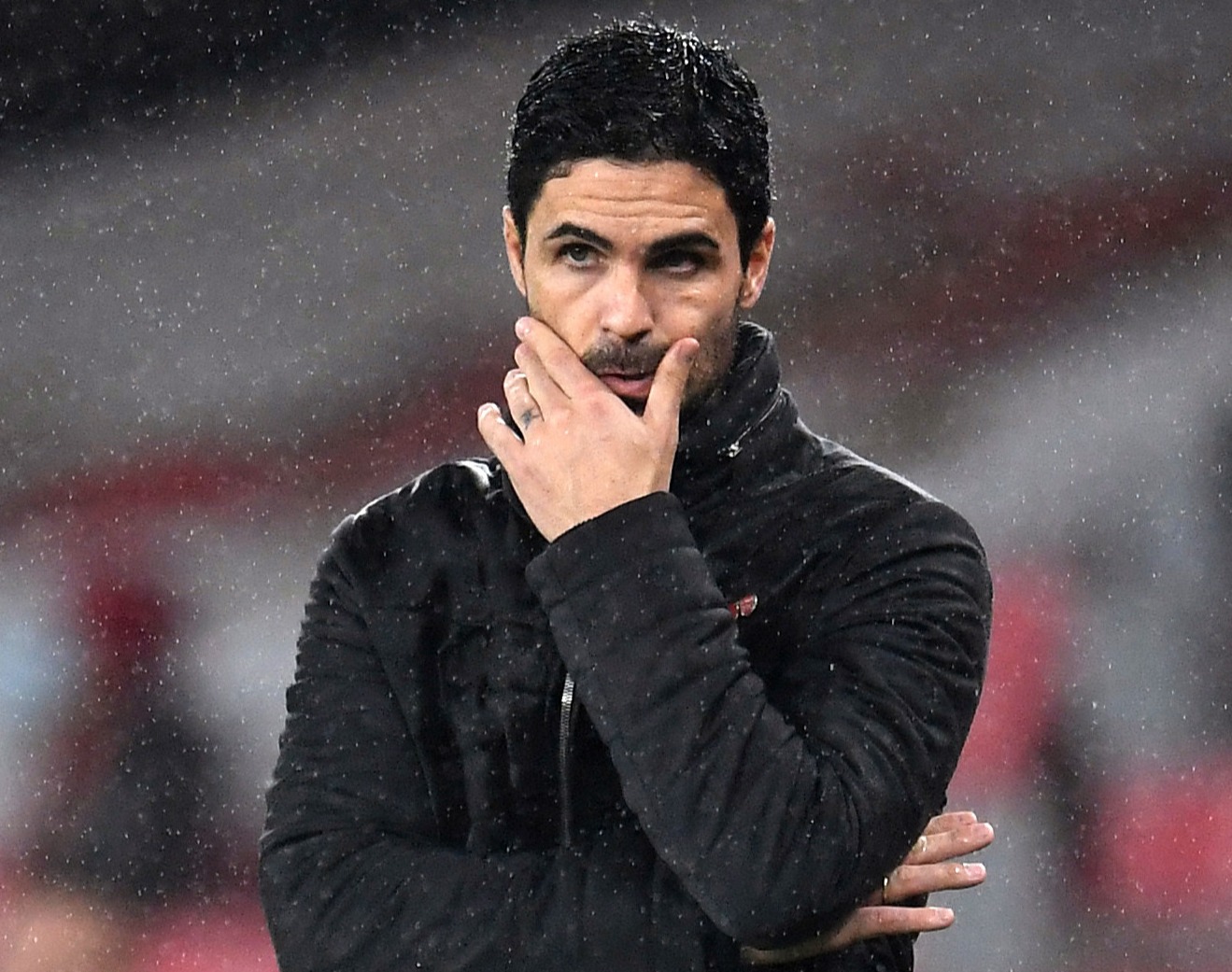 Tammy Abraham has scored every 129 minutes while Harry Kane has needed every 143 minutes.

The Gunners won three games in a week over Christmas to move away from relegation danger in the Premier League.

Arteta's men beat Chelsea 3-1 on Boxing Day before a 1-0 win at Brighton and 4-0 victory at West Brom.

END_OF_DOCUMENT_TOKEN_TO_BE_REPLACED

END_OF_DOCUMENT_TOKEN_TO_BE_REPLACED
Recent Posts
We and our partners use cookies on this site to improve our service, perform analytics, personalize advertising, measure advertising performance, and remember website preferences.Ok