Boss Mikel Arteta was previously unsold on the 6ft 2in defender. 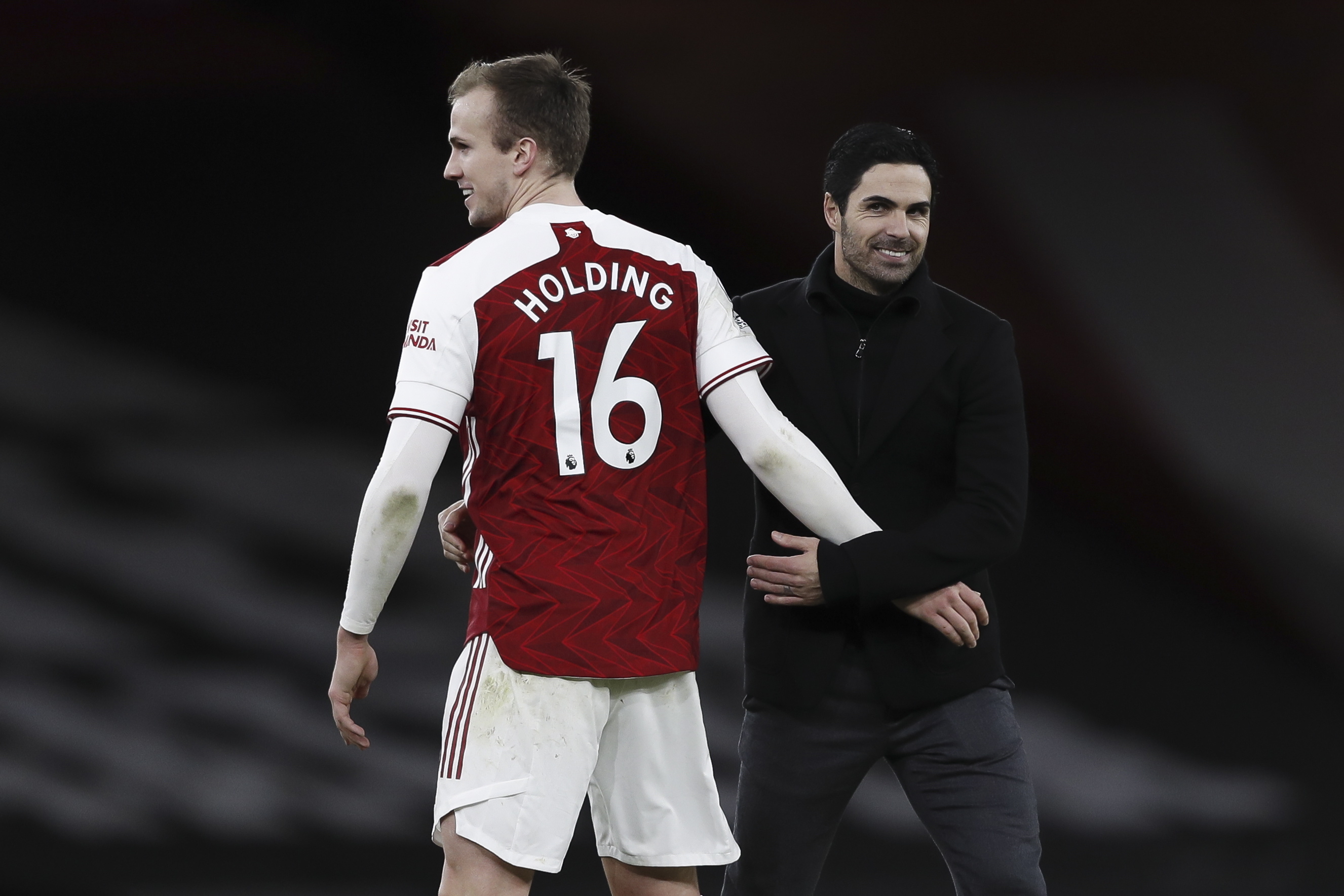 But after his performances in the wake of a number of defensive injuries at Arsenal, Arteta has been won around by the 25-year-old.

Newcastle had hoped to pinch the former Bolton centre-back on loan this month.

But according to The Telegraph, the Gunners are set to hand Holding a 'long-term extension'.

His current deal is set to expire in June 2023.

Holding has endured an injury-plagued spell at the Emirates since signing from the Trotters in 2016.

He suffered a ruptured cruciate ligament in December 2018, which kept him out of action for several months.

In all, he has managed only 95 Gunners appearances in four-and-a-half years with the club.

He has started nine of their last ten in the Premier League, however. 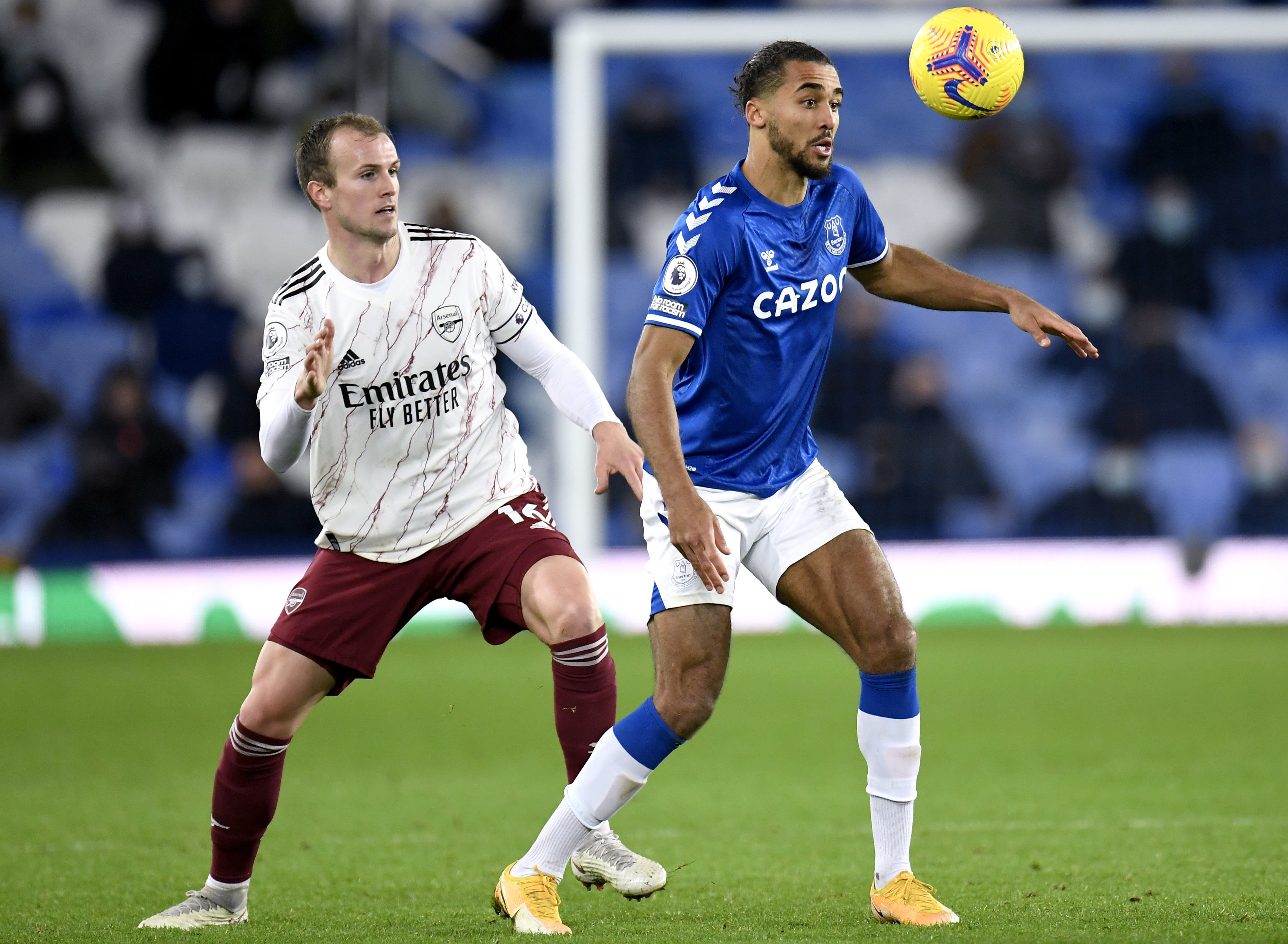 And he was even rewarded with the captain's armband for the trip to Everton last month.

Earlier in the campaign, Arteta, 38, publicly praised his No16.

He said: "He had a really difficult time but he trained and pursued his dream to play for this football club."

END_OF_DOCUMENT_TOKEN_TO_BE_REPLACED

END_OF_DOCUMENT_TOKEN_TO_BE_REPLACED
Recent Posts
We and our partners use cookies on this site to improve our service, perform analytics, personalize advertising, measure advertising performance, and remember website preferences.Ok