Bellingham, 18, has thrived since arriving in the Bundesliga from Birmingham City 12 months ago. 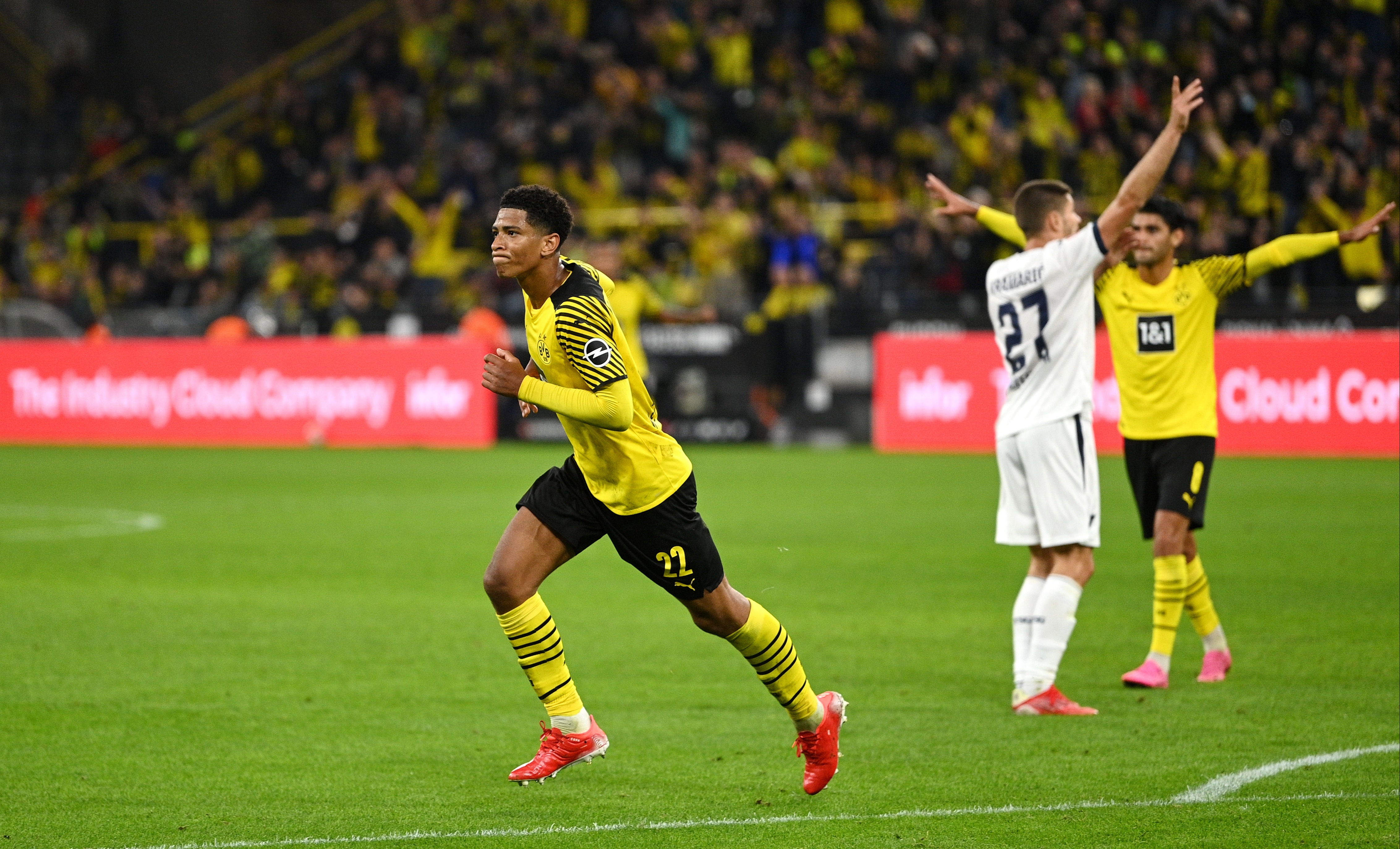 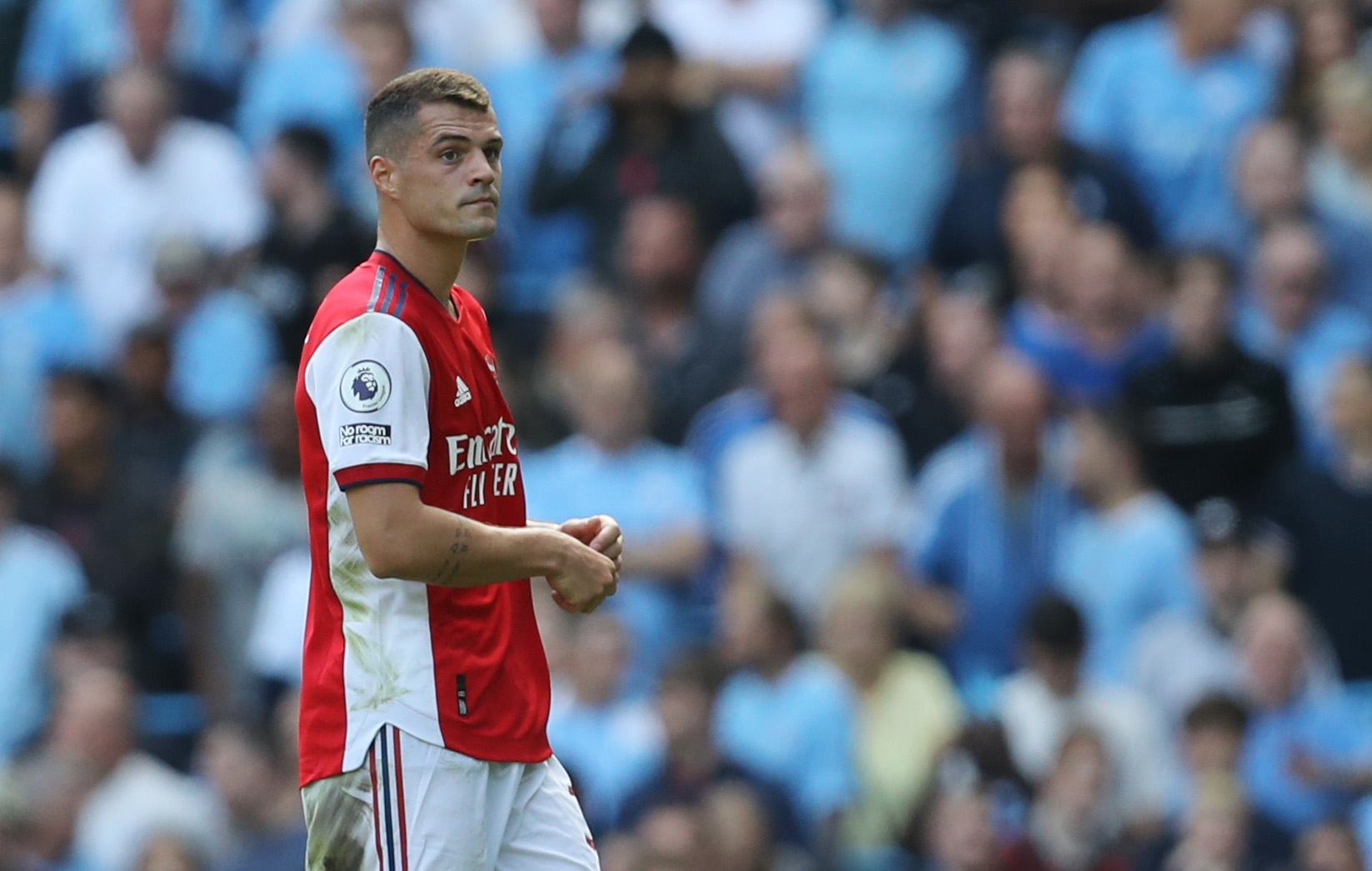 The teenager quickly established himself as one of Dortmund's key assets and earned himself a place in Gareth Southgate's squad for Euro 2020 as a result.

And while he would undoubtedly set the Gunners back a hefty fee, Bent believes they should get rid of five players in order to bring Bellingham in.

Speaking on talkSPORT, he said: “I’d literally switch five players for him, I’d chop in five for him.

“[Granit] Xhaka, [Mohamed] Elneny, Cedric, [Bernd] Leno, [Calum] Chambers. There’s your five and I’d give you £50million on top to get him.”

Bellingham was heavily linked with a move to Manchester United before he joined Dortmund.

And Bent feels that was the right decision for the progression of his young career.

He added: “It makes sense for his development because he’s got more game time, in the Champions League at Dortmund than at United.”

Bellingham shone in England's midfield during their 4-0 win over Andorra last weekend.

And he has already got off the mark for his club in the Bundesliga this season, scoring in their 3-2 win over Hoffenheim prior to the international break.

Meanwhile, Arsenal have suffered the worst start in their 118-year history as they sit rock bottom of the Premier League table.

Mikel Arteta's side have lost all three of their opening league games, shipping nine goals in the process.

And former club captain Xhaka did not cover himself in glory in their last match as he was shown a red card during their 5-0 defeat to champions Manchester City.

Despite their struggles at the beginning of the campaign, Arsenal spent the most of any Prem club in the summer window.

Arsenal take on Norwich City on Saturday in a clash between the Premier League's bottom two clubs.