ARSENAL are reportedly lining up a move for Real Madrid star Rodrygo.

But Mikel Arteta may have to put plans on hold after the winger was stretchered off injured yesterday. 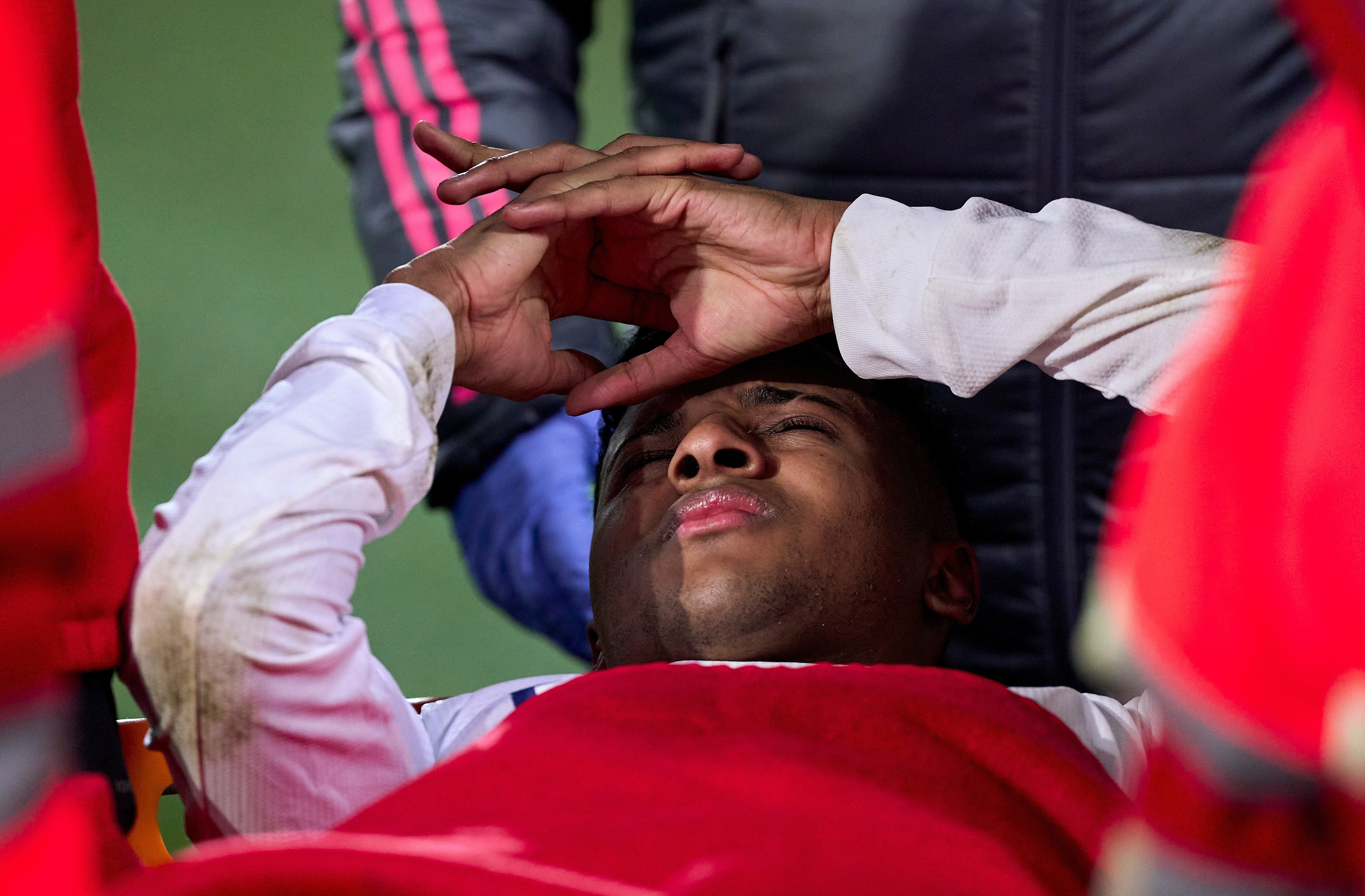 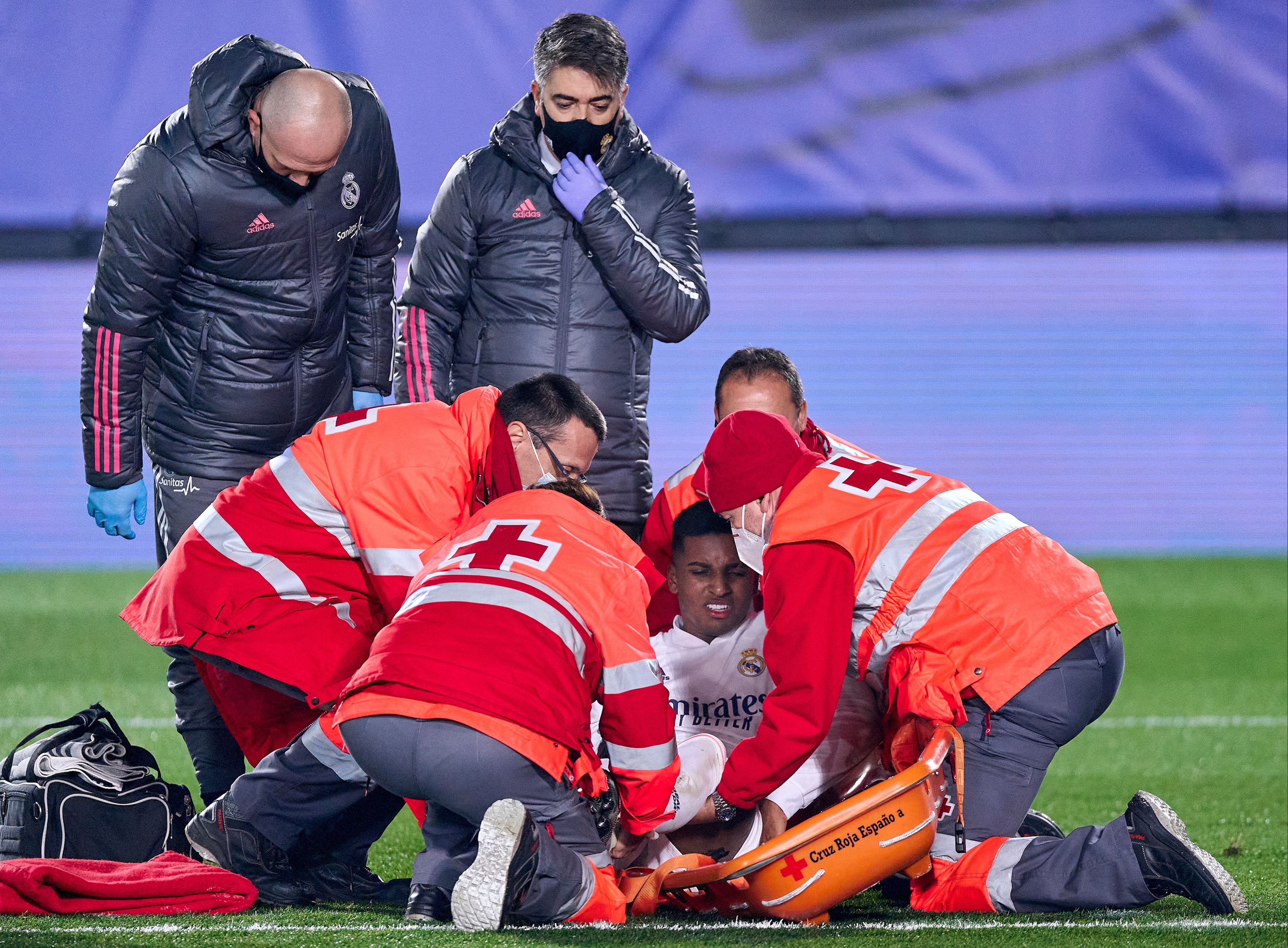 El Confidencial claims Arsenal and Inter Milan are both big fans of Rodrygo.

The Brazilian, 19, has already clocked up 43 appearances for Real, scoring nine goals in the process.

And Rodrygo has also earned three senior caps for Brazil.

However, Real Madrid are apparently open to selling him as they look to add a Galactico or two.

And Arsenal feel Rodrygo could be key to their push back up the Premier League table.

Inter are also keen as Antonio Conte looks for bodies in attack.

Unfortunately, the Gunners may have to wait until the summer to pounce.

Rodrygo was stretchered off the field in agony during Real’s 2-0 win over Granada yesterday.

He looked distraught as he was treated by concerned medical staff.

And Real are now waiting to see the extent of the damage done to their young flyer.

Rodrygo’s injury has come at a bad time for Zinedine Zidane, who has been without Eden Hazard yet again.

Real are level on points in top spot with rivals Atletico, who have two games in hand.

But adding Rodrygo to the injury list could see Real’s title challenge take a hit over the coming weeks.

END_OF_DOCUMENT_TOKEN_TO_BE_REPLACED

END_OF_DOCUMENT_TOKEN_TO_BE_REPLACED
Recent Posts
We and our partners use cookies on this site to improve our service, perform analytics, personalize advertising, measure advertising performance, and remember website preferences.Ok