ARSENAL are reportedly locked in a transfer stalemate with Atletico Madrid over Thomas Partey.

Gunners boss Mikel Arteta is hoping to add some star quality to his midfield ranks this summer, with £45million-rated Atleti ace Partey his number one target. 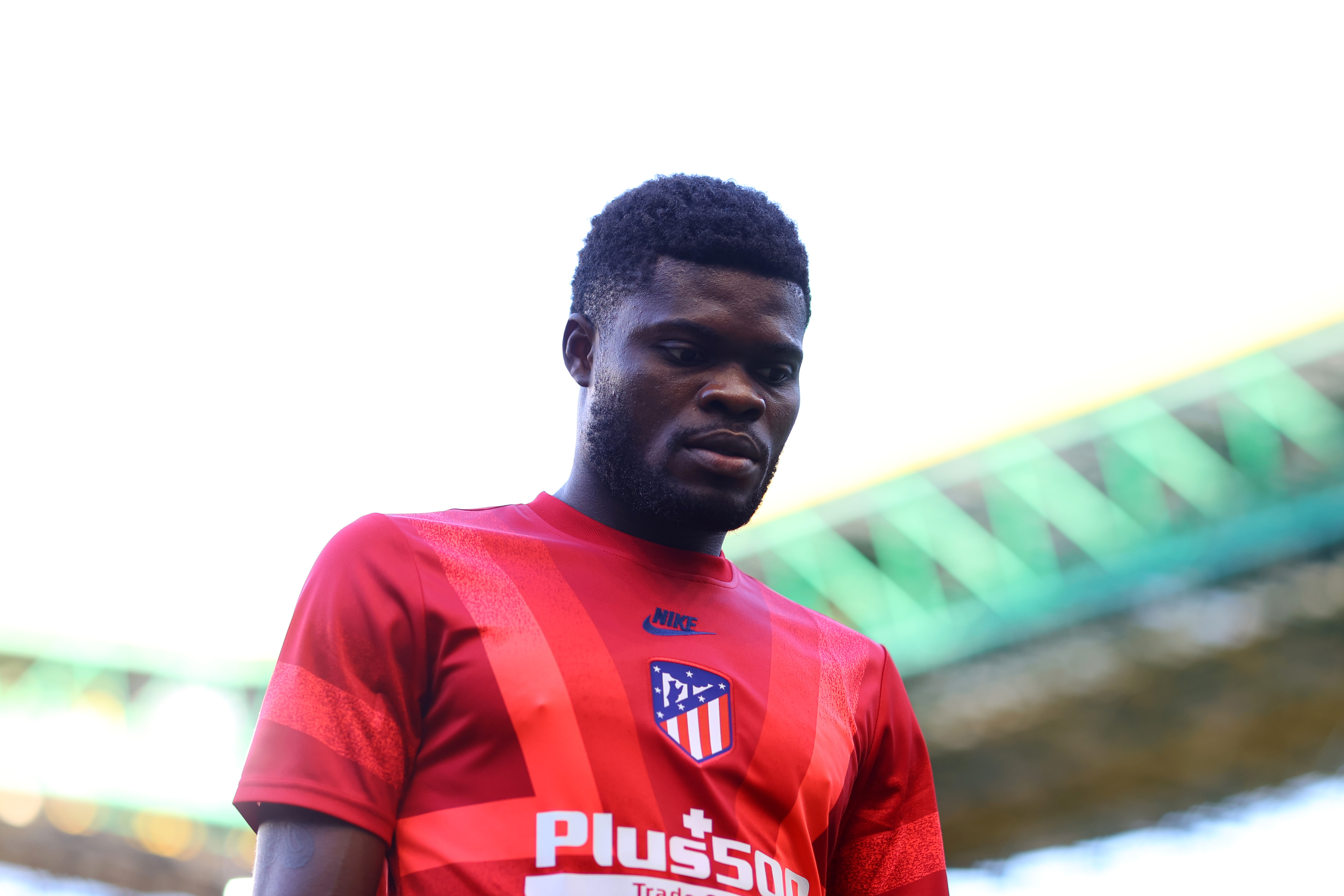 Yet according to Sky Sports journalist Matteo Moretto Arsenal remain unwilling to stump up the full funds to land the Ghanaian.

SunSport previously revealed that Atletico have lined up Napoli ace Allan as Partey's replacement but are still hopeful of keeping their star man.

With Matteo Guendouzi banished from the squad and likely to head for the exit, Arteta still needs another central midfielder.

Loan star Dani Ceballos is yet to sort out his future but as it stands will head back to Real Madrid for next season.

In addition to his £45m release clause Arsenal will also reportedly have to pay out over £200,000-a-week in wages to land Partey.

The 27-year-old has been on the club's radar for a number of years and is believed to want to come to the Premier League.

Yet his international coach, CK Akonnor, has advised him to stick with Atletico so he can continue playing Champions League football.

He told Starr FM: "Honestly, I wouldn’t want him to move to Arsenal because with Atletico, he will always play Champions League football.

"His position is guaranteed and he will always play. With Arsenal, I’m not too sure."

END_OF_DOCUMENT_TOKEN_TO_BE_REPLACED

END_OF_DOCUMENT_TOKEN_TO_BE_REPLACED
Recent Posts
We and our partners use cookies on this site to improve our service, perform analytics, personalize advertising, measure advertising performance, and remember website preferences.Ok