ARSENAL boss Mikel Arteta confusingly thanked his club's supporters for 'giving the players a boost' despite them being booed off after their defeat to Chelsea.

The Gunners were thoroughly outclassed at the Emirates Stadium on Sunday afternoon as Romelu Lukaku and Reece James' first half goals gave the Blues a comfortable 2-0 victory. 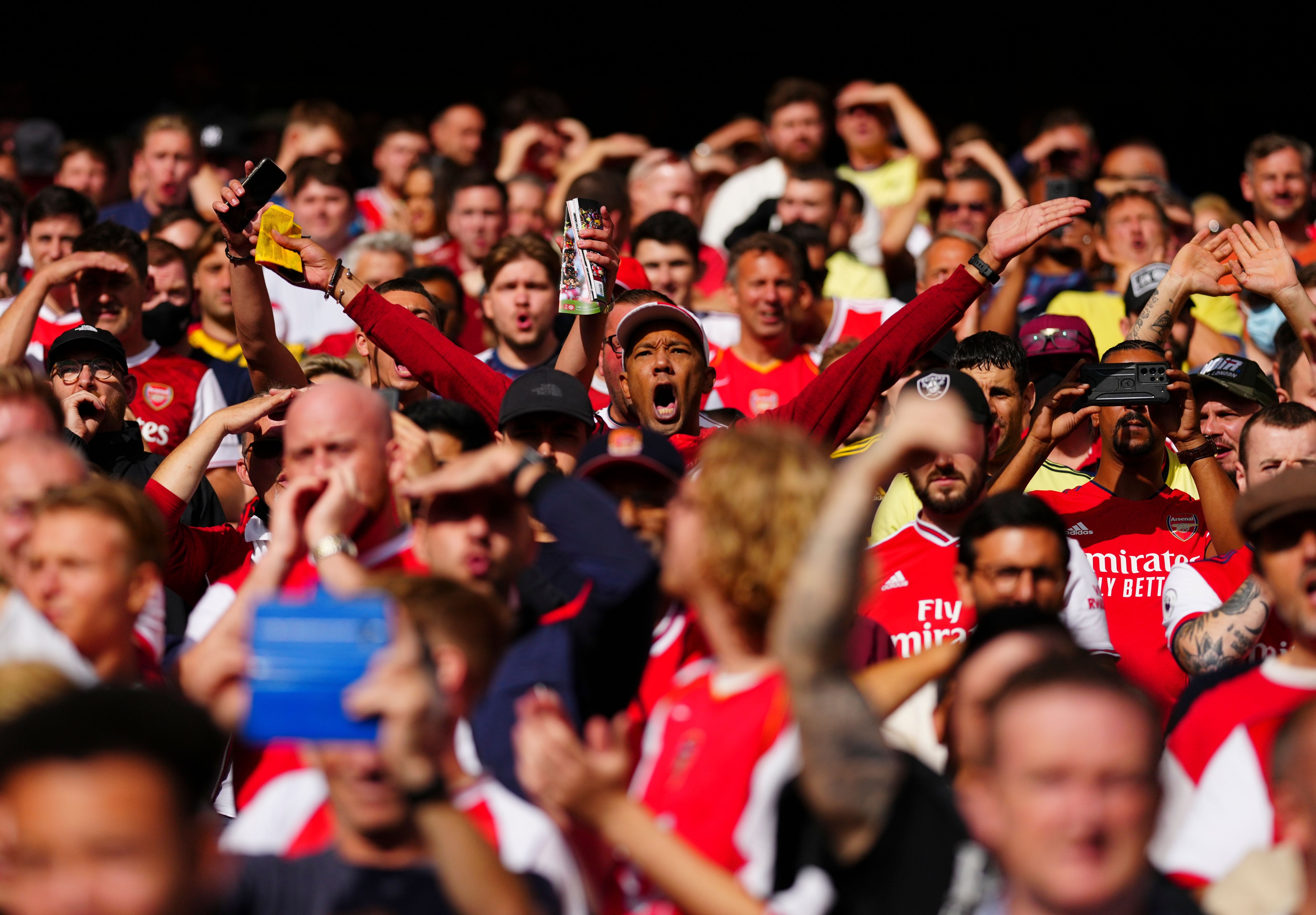 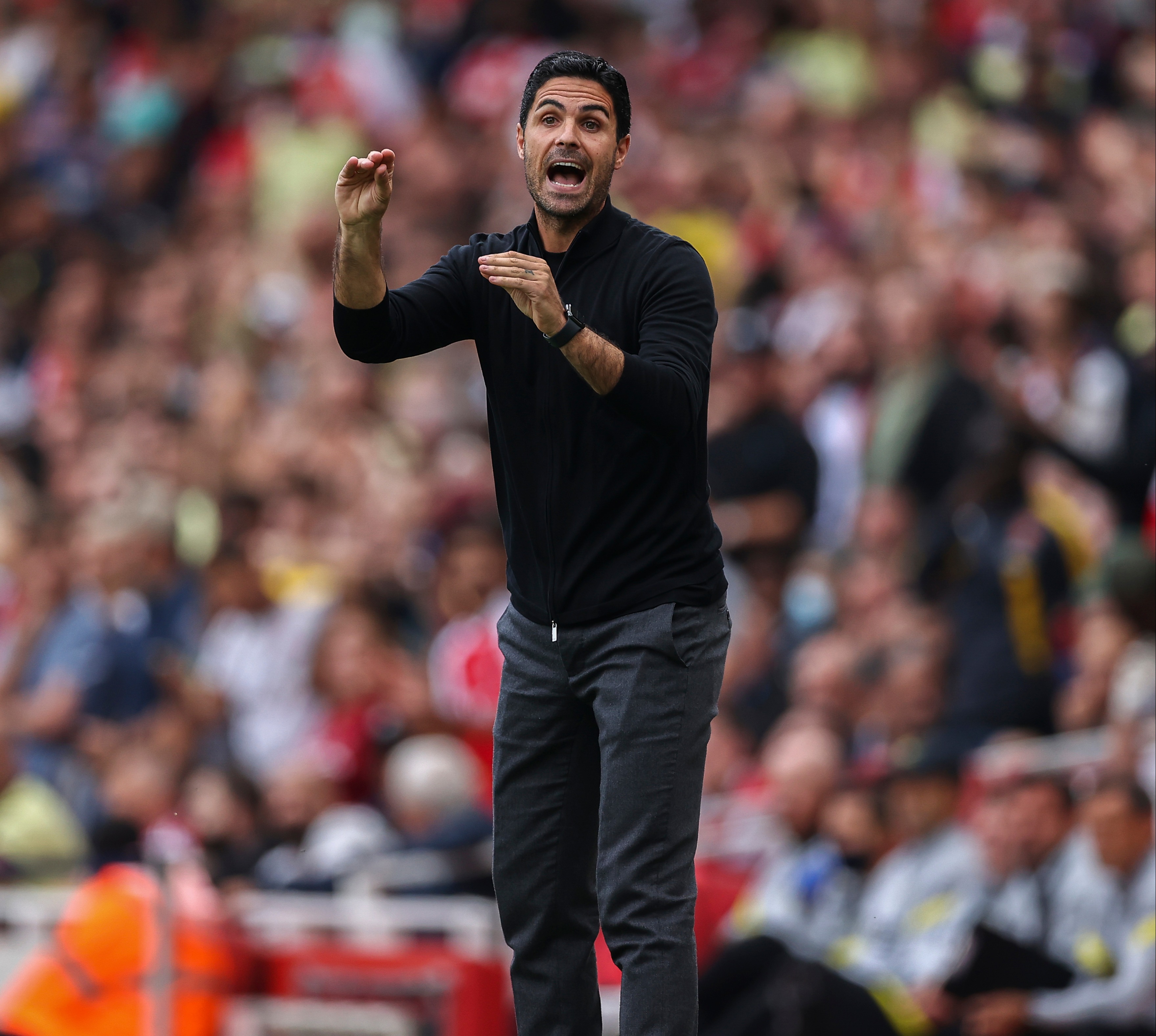 The Arsenal players were met with jeers at half-time and then again at the final whistle as the return of capacity crowds turned sour for Arteta's men.

But when asked after the match about the fans' response to the team's display, the Spaniard remained bizzarely upbeat.

He said: "I must thank the fans, even when things were looking difficult they tried to give the players a boost.

"I see a lot of positives with the crowd and the team today.

"At the end I didn't see any bad reaction with any of the players. But that is my opinion.

"Feeling sorry for yourself does not help.

"You have to face the challenge, face the criticism – because it will come."

Arsenal are pointless after their first two Premier League games of the season following defeats to Brentford and Chelsea.

As a result of their worst start in the club's 118-year history, many Gunners fans are calling for Arteta to be sacked.

Next up for Arsenal is a trip to The Hawthorns to take on West Brom in the EFL Cup on Wednesday night.

They then face the daunting task of travelling to the Etihad to take on champions Manchester City at the weekend.