ASHLEY YOUNG has revealed he would love to retire at Watford if given the chance as he declared he would happily walk away from Inter Milan.

The 35-year-old came through the ranks at Vicarage Road – joining the academy in 1995 before making his first team debut in 2003. 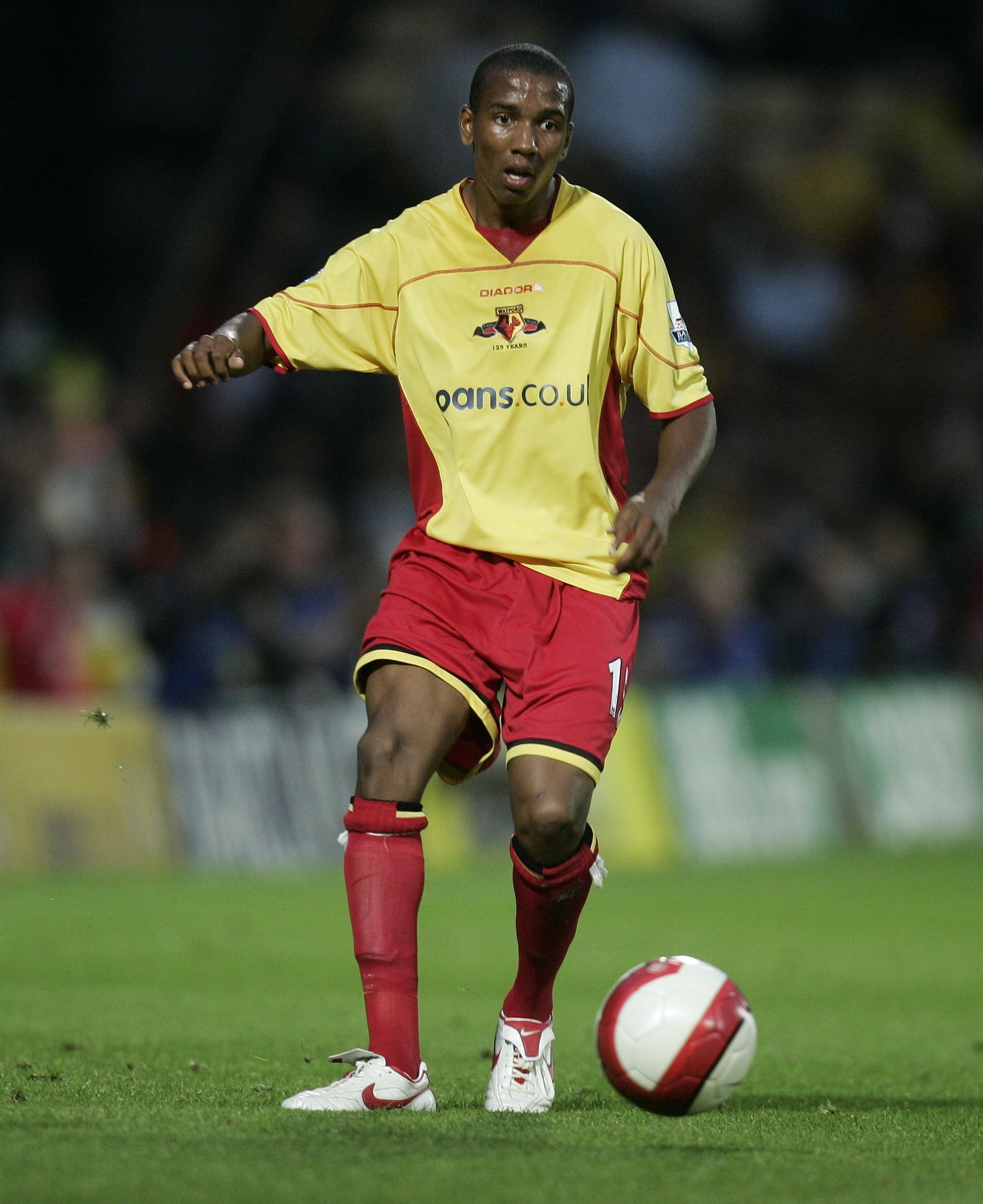 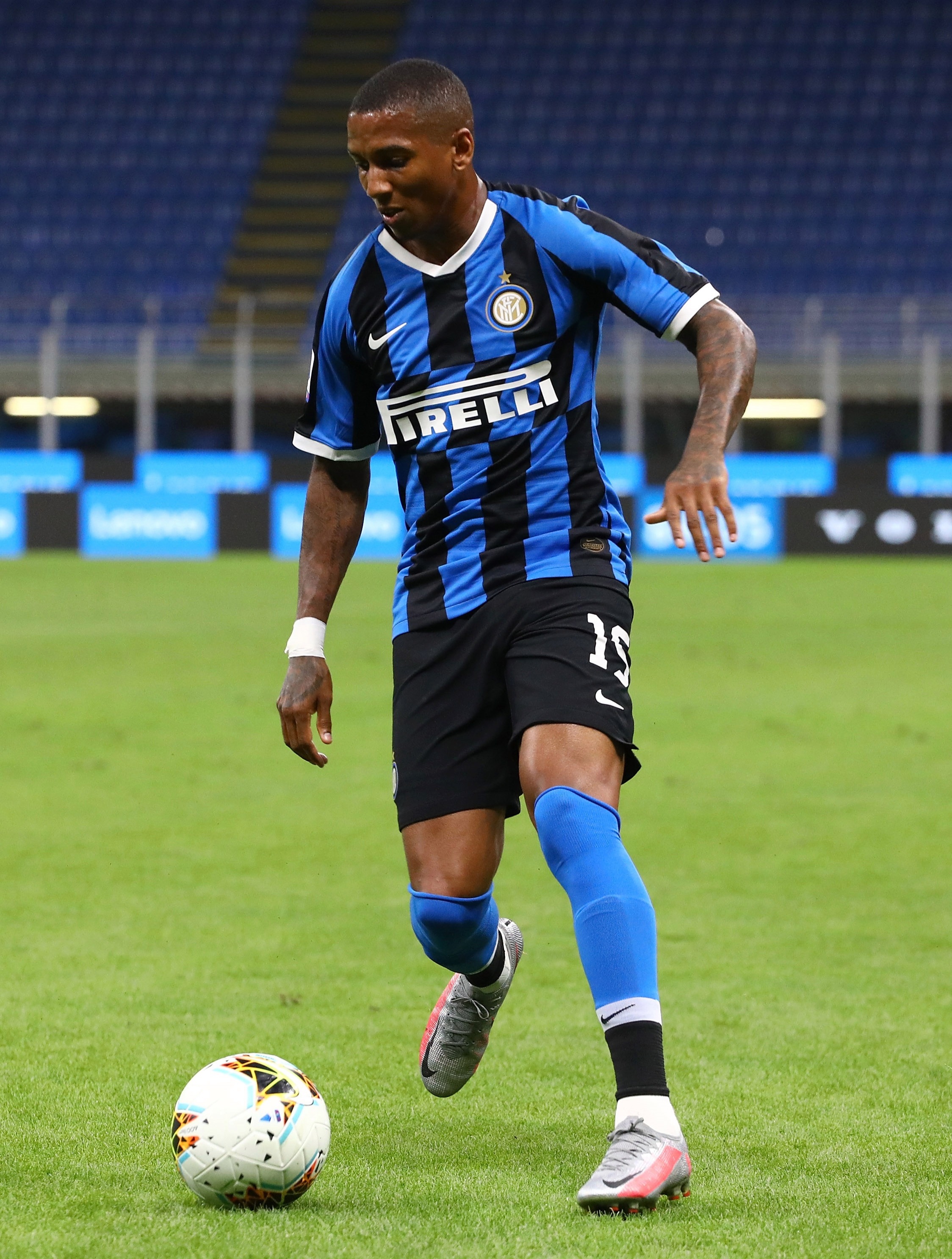 He would go on to score 22 goals in 110 games for the Hornets before departing for Aston Villa in 2007.

But it was his antics for Manchester United in November 2017 against Watford that stung the club's fanbase after he scored twice at his former stomping ground.

The England international cupped his ears to the Watford supporters after his superb half-volley, before running to the corner flag after dispatching a free-kick.

But Young – who has one year left on his deal at the San Siro – has insisted he meant nothing by it, as he spoke of his love for the club.

Appearing on Watford's 'Golden Tales' podcast, he said: "I've not got nothing against any Watford fan. None whatsoever, and I've always wanted to set the record straight.

"When you do score a goal, I'm passionate, I want to celebrate. I remember thinking as soon as I scored, 'Yeah I'm running to that corner, and I'm going to celebrate'.

"It wasn't one of those things that crossed my mind like 'What have you done?', it's just I've scored a goal, I want to celebrate.

"But I have got nothing against any Watford fan, and I know I took abuse that day, and do you know what, if I could go back and change it, would I? No.

"I know what started my career. It was Watford. I always say and I will always say it's my home.

"For me, at my age now, and you can ask my family, you can ask my agent, if I had the opportunity to go back and finish my career at Watford, I would jump at the chance."

Before adding: "If I could go back and play there [at Watford] again, I would walk from Italy right now because it's what I know, it's where I come from and it's what allowed me to be who I am and get where I am.”

END_OF_DOCUMENT_TOKEN_TO_BE_REPLACED

END_OF_DOCUMENT_TOKEN_TO_BE_REPLACED
Recent Posts
We and our partners use cookies on this site to improve our service, perform analytics, personalize advertising, measure advertising performance, and remember website preferences.Ok