ASTON VILLA are on the brink of completing a shock £4million swoop for Birmingham City’s Spanish winger Jota – in the first direct transfer deal between the clubs for 36 years!

Villa boss Dean Smith is a big fan of the talented 27-year-old who played for him at Brentford, before Blues paid a club-record £6million to land him two summers ago. 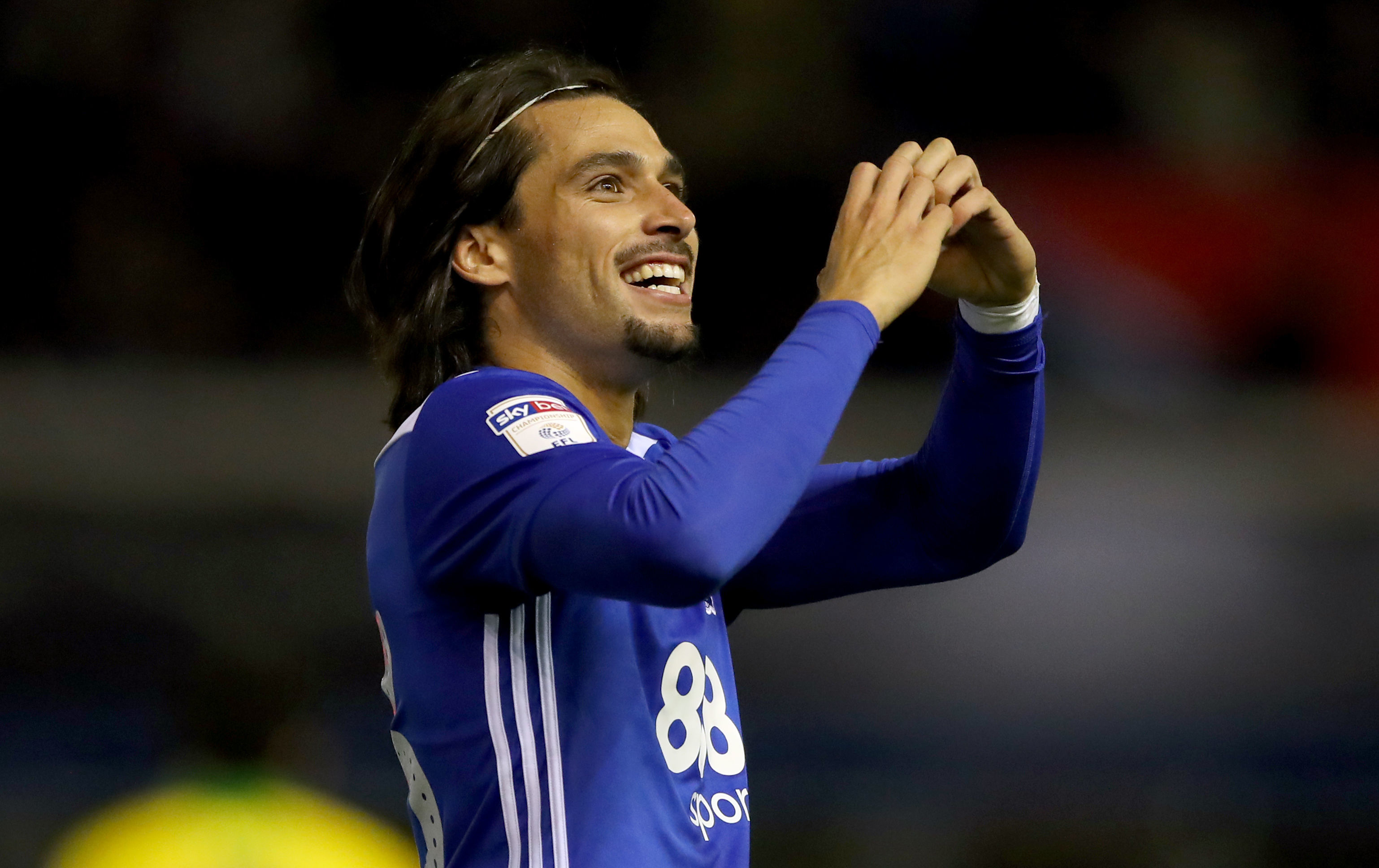 Last night the clubs were still trying to complete the move which would see Villa pay their Second City rivals £4million, with Gary Gardner moving across the city to St Andrew’s as part of the deal.

If both players pass medicals and the deal goes through it would be the first direct sale between the great Birmingham rivals since Alan Curbishley left Blues to join Villa in 1983.

Jota’s departure will save Birmingham a whopping £35,000 a week in wages for the Spaniard, who has scored eight goals in 75 appearances for Garry Monk’s team.

Although Smith is currently enjoying a few days off after Villa’s Play-off success at Wembley, the club’s Chief Executive Christian Purslow Sporting Director Jesus Pitarch have been hard at work behind the scenes.

Villa are in for a busy summer with up to 10 new arrivals expected at the club as new owners Nassef Sawiris and Wes Edens look to strengthen the squad to cope with the demands of the Premier League after a three-year exile.

Alan Hutton, the club’s longest-serving current player, has confirmed he will be leaving this summer along with Albert Adomah, Tommy Elphick and Mile Jedinak as Smith looks to lower the average age of the squad.