BREAKING NEWS: Liverpool’s FA Cup tie at Aston Villa in doubt as hosts are forced to shut their training ground after a ‘significant’ Covid outbreak with ‘a large number of first team players and staff’ testing positive

Aston Villa’s FA Cup clash with Liverpool has been thrown into doubt after a significant outbreak of coronavirus at the club.

The club confirmed a ‘large number of first-team players and staff’ returned positive cases in the first round of routine testing on Monday and then even more positive results were produced among the squad in further tests on Tuesday.

Dean Smith’s pre-match press conference was delayed from 2pm as the club were in talks with the FA and Premier League over whether the fixture could go ahead, and the training ground has been closed. 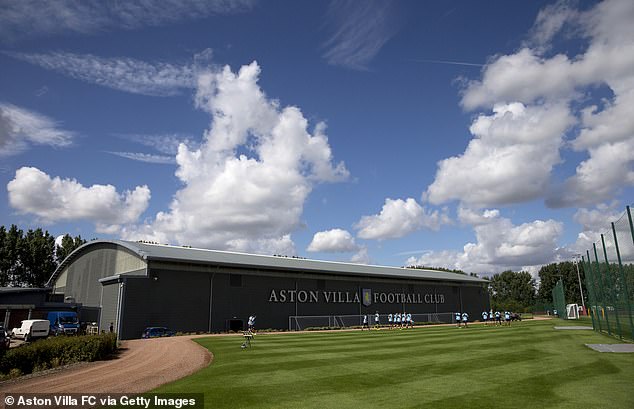 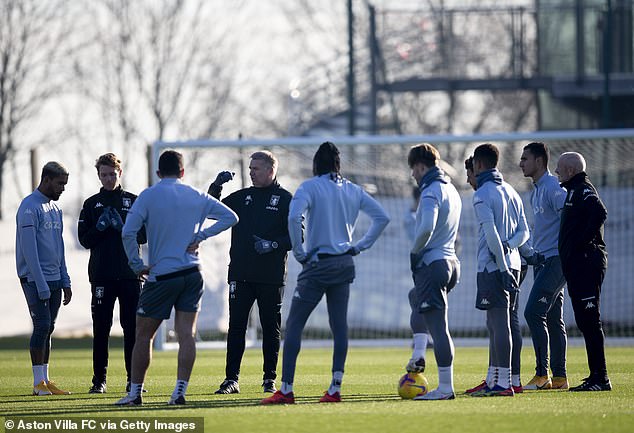 A Villa statement said: ‘A large number of first team players and staff returned positive tests after being routinely tested on Monday and immediately went into isolation.

‘A second round of testing was carried out immediately and produced more positive results today.’ 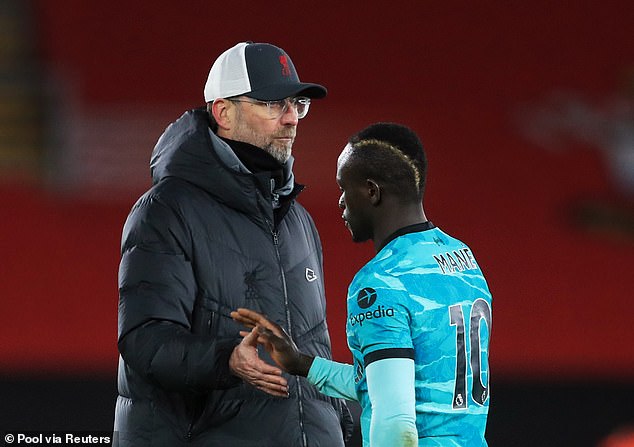 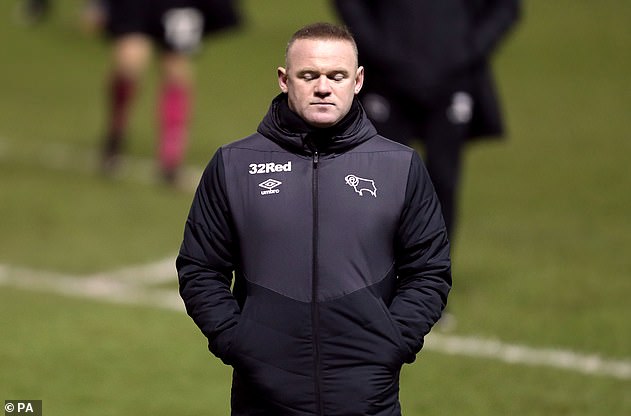 ‘Discussions are ongoing between medical representatives of the Club, the Football Association and the Premier League.’

The match is the third tie of the third round to be affected. Derby will face Chorley on Saturday with a mixture of Under-23 and Under-18 players as interim-manager Wayne Rooney and a number of first-team players and staff are isolating after a Covid outbreak at the club.

Derby defender Curtis Davies questioned whether Villa will be made to play the tie with a depleted squad like the Championship side are having to do this weekend. 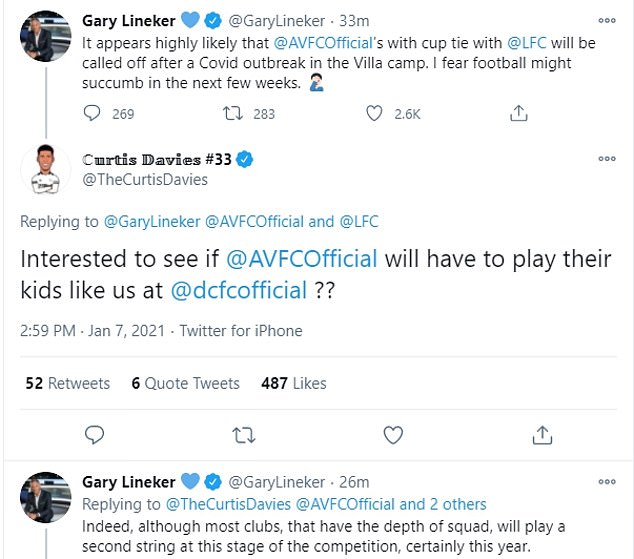 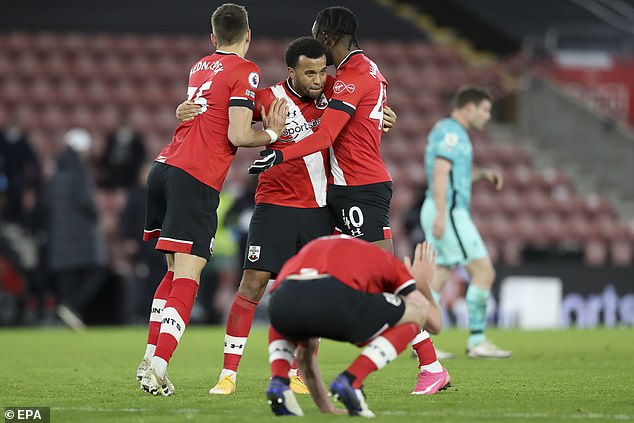 Saturday’s FA Cup third-round tie between Southampton and Shrewsbury, meanwhile, has been called off after a significant number of Shrews players and staff tested positive for coronavirus.

The League One club do not have enough fit, non-isolating players to play the game at St Mary’s. The FA’s professional game board will decide what will happen with the fixture ‘early next week’.

FA rules state that clubs will be expected to fulfil their fixtures if they can muster 14 players, though there is scope for individual clubs to appeal if they feel they cannot do so. The FA could reject any appeal from Villa and effectively give Liverpool a bye to the fourth round.

END_OF_DOCUMENT_TOKEN_TO_BE_REPLACED

END_OF_DOCUMENT_TOKEN_TO_BE_REPLACED
Recent Posts
We and our partners use cookies on this site to improve our service, perform analytics, personalize advertising, measure advertising performance, and remember website preferences.Ok