IVAN TONEY has signed for Brentford in a £4.5million move from Peterborough — paving the way for Ollie Watkins to make a £22m switch to Aston Villa.

SunSport exclusively revealed the Bees were on the verge of signing 24-year-old Toney last month — a deal which could rise to £9m in bonus-related clauses. 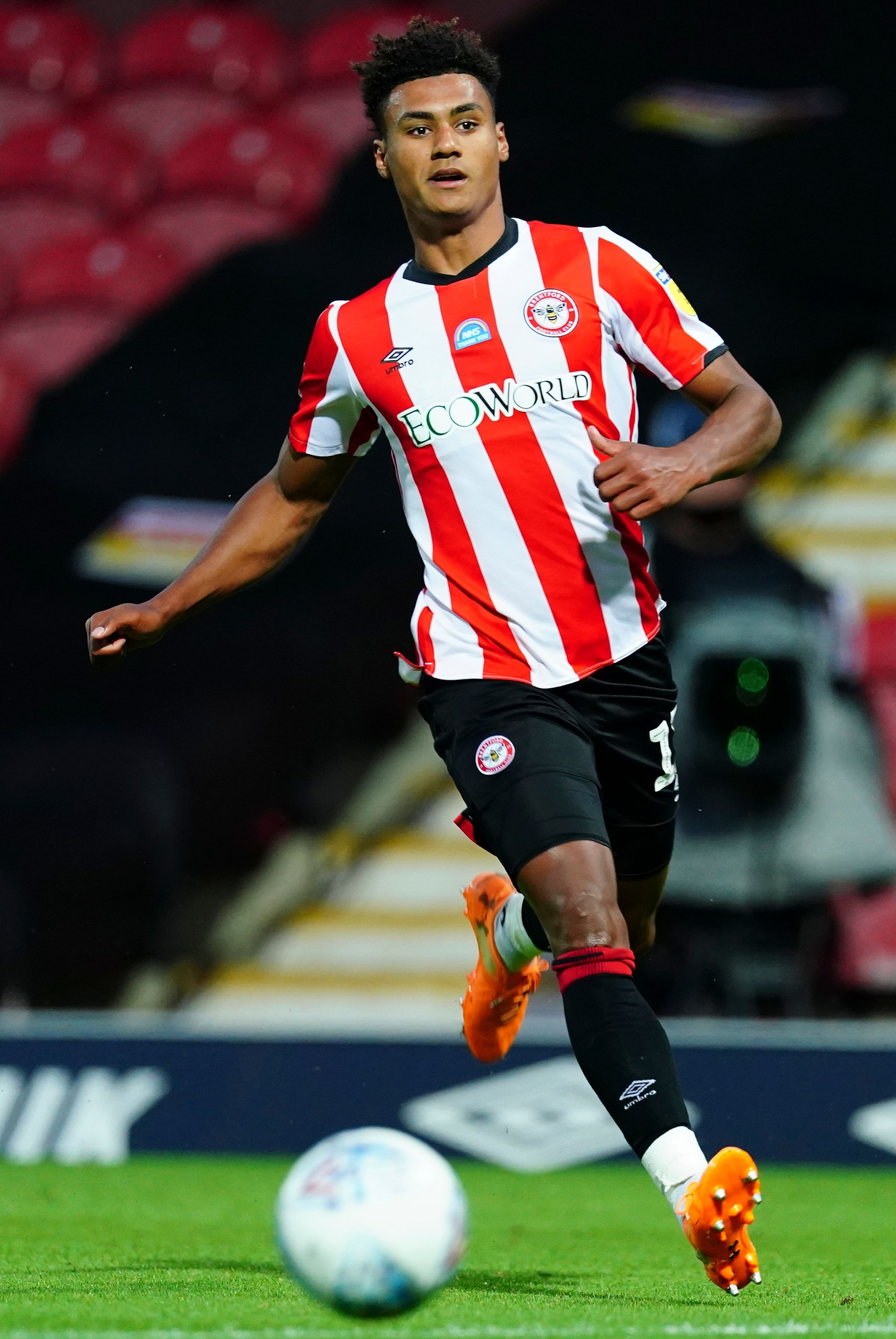 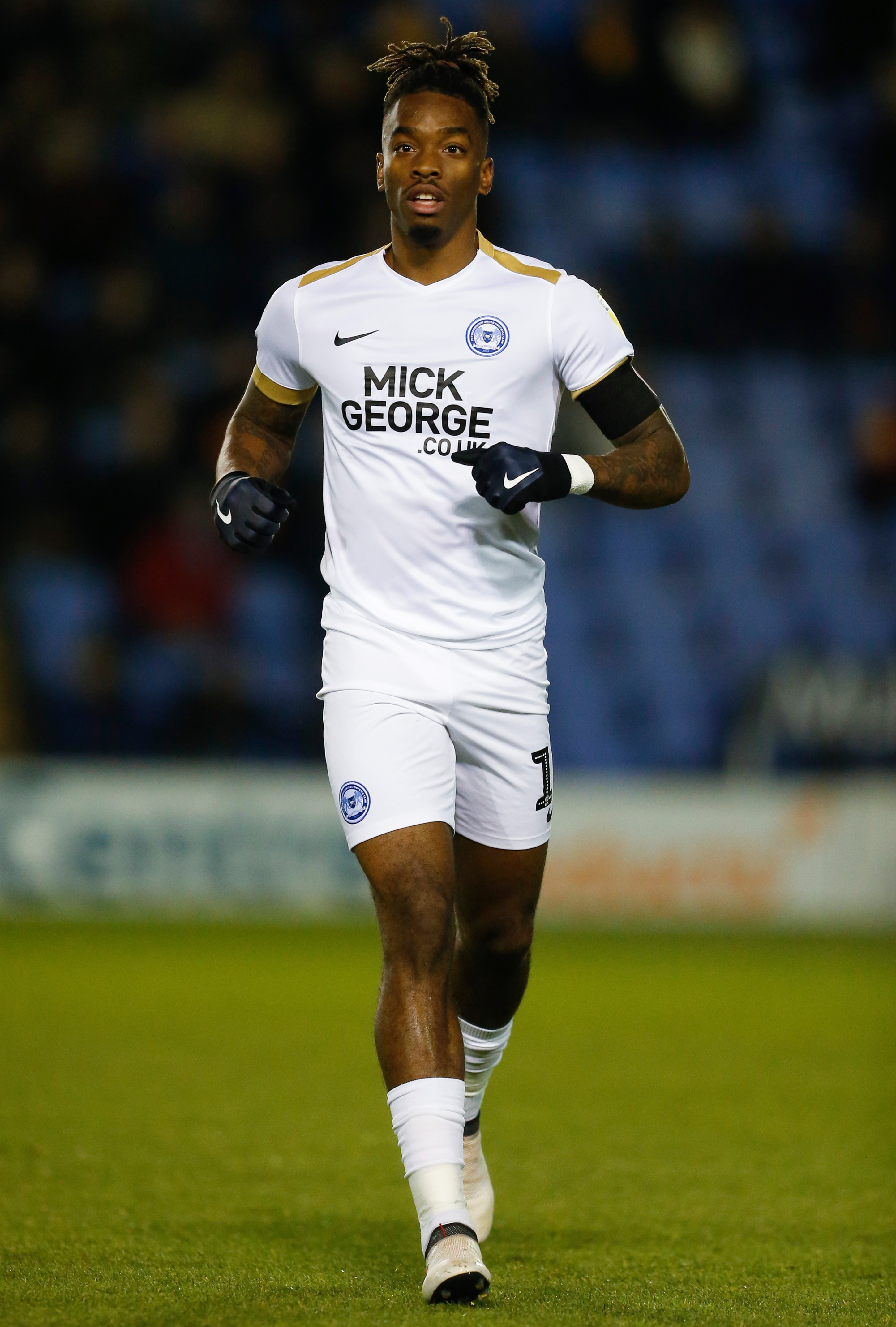 And the striker — who scored 24 goals for Posh last year to win League One player of the season — trained with his team-mates yesterday after clinching a five-year deal.

Brentford boss Thomas Frank said: “He fits what I want in a striker.

"He is a goalscorer, he gets into good positions in the box, he is good playing on the last line, and will contribute to our link-up play.”

Toney was linked with numerous top sides, including Celtic, Brighton and Anderlecht — but the promise of consistent first team football at the top of the Championship swayed him.

Watkins looks likely to move to the Prem with Villa, who are keen to get the deal done in time to prepare for the September 12 start.

Forward Watkins hit 26 goals to drive Brentford to the play-off finals in the last campaign, but is hoping to score goals in the top flight this month.

Villa boss Dean Smith is trying to drive through a deal for Watkins who would pick up £70,000 a week in wages.

Sheffield United and newly-promoted Fulham are also interested in Watkins.

END_OF_DOCUMENT_TOKEN_TO_BE_REPLACED

END_OF_DOCUMENT_TOKEN_TO_BE_REPLACED
Recent Posts
We and our partners use cookies on this site to improve our service, perform analytics, personalize advertising, measure advertising performance, and remember website preferences.Ok