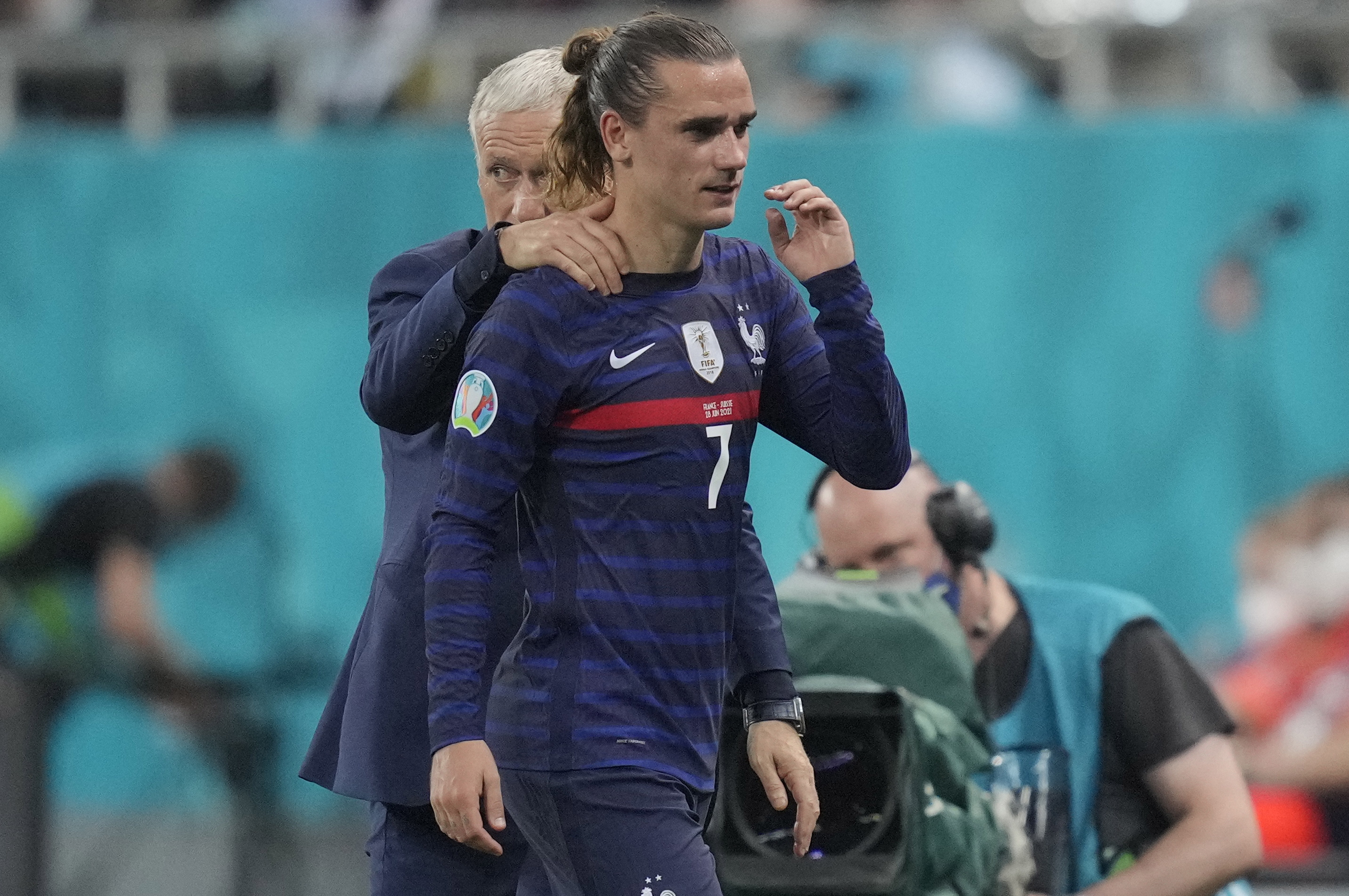 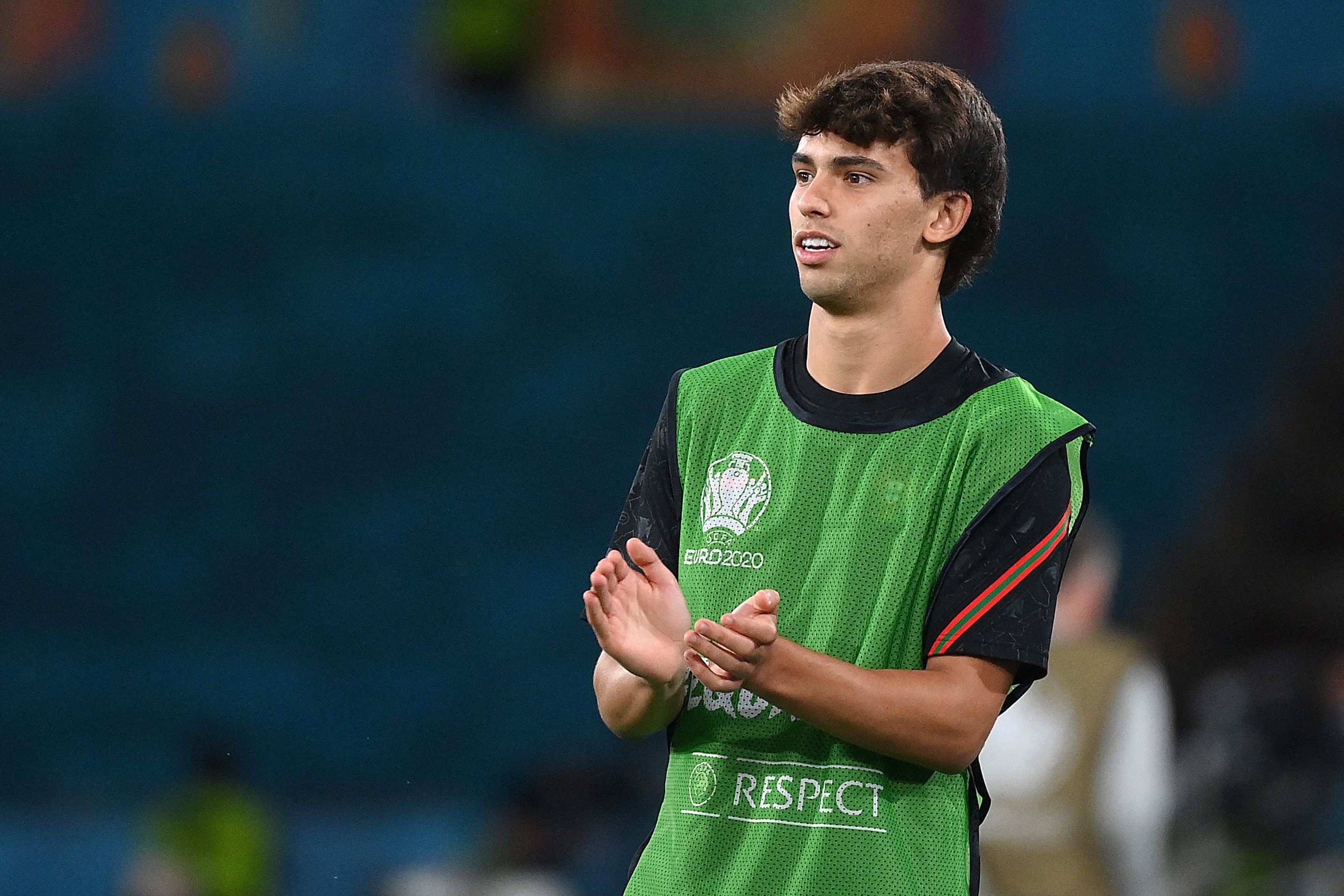 But Ronald Koeman's men are also battling to balance their finances following the coronavirus pandemic.

And Barca have placed Griezmann high up the list of players who are underperforming compared to their wages.

But the 95-cap star's high salary could make it tough to move the 30-year-old on.

Marca claim Barcelona were keen to put together a part-exchange package with Atletico.

But Barca's opening gambit of Felix moving in the opposite direction was reportedly swatted away.

Spain midfield Saul Niguez is next on the list of Atletico aces Barca fancy.

Liverpool target Saul, 26,  is said to be keen on a new challenge.

And Atletico have just paid Udinese £30million for a similar player in Argentina's Rodrigo De Paul.

But Barca would face a tough battle at this stage to swoop for Saul.

And Marseille are regarded as shock contenders for Coutinho.

The Ligue 1 club are looking for a huge sponsor to assist bidding for Coutinho.

It's understood Coutinho would welcome a return to Liverpool but Kop boss Jurgen Klopp has shown little interest.

So if the 29-year-old does make a Premier League comeback, Leicester remain his most likely destination.