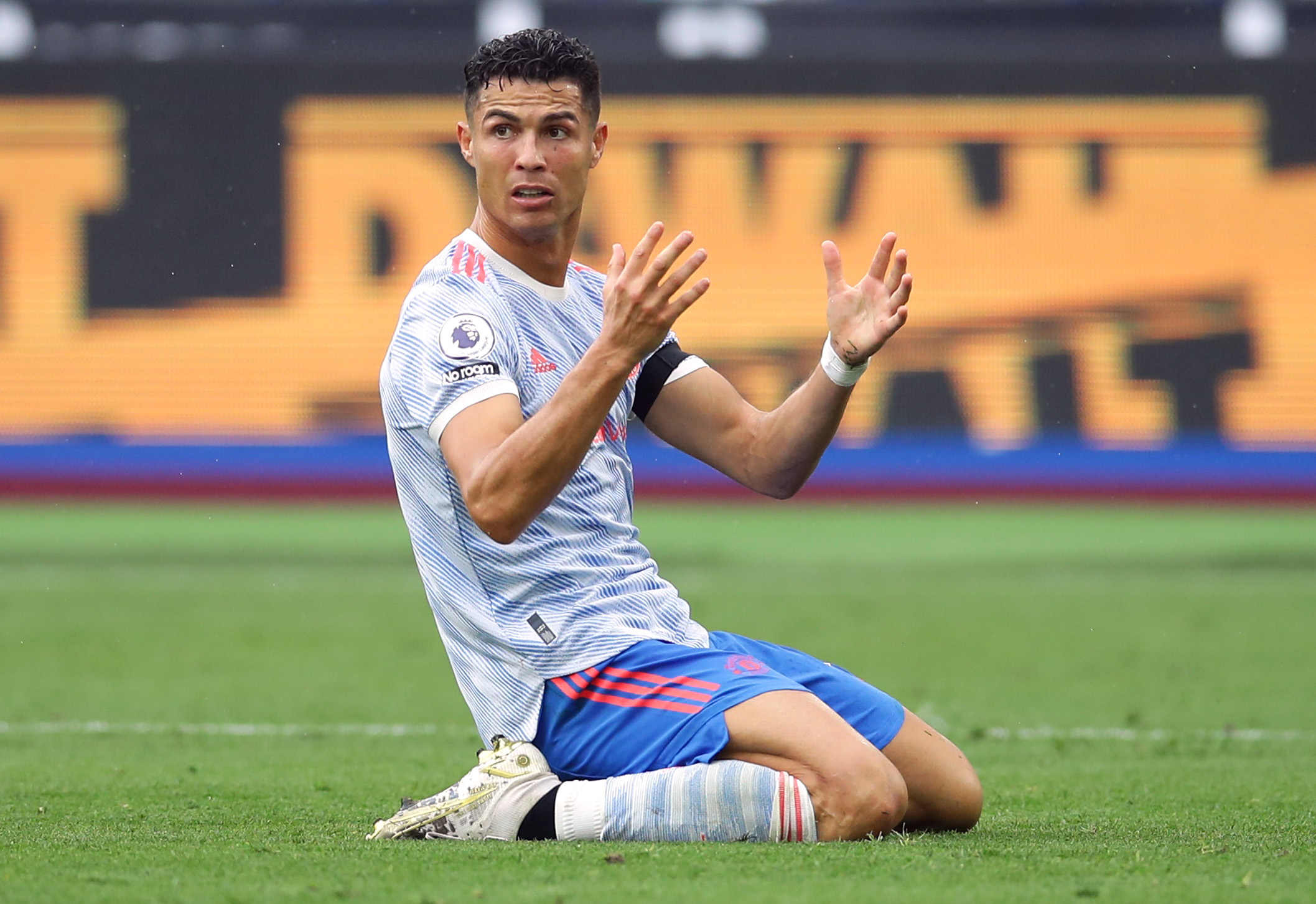 But Atletico rejected the opportunity over fears of a furious fan backlash, with Ronaldo a legend at rivals Real Madrid.

The Portugal star, 36, instead wound his way back to Manchester United on deadline day, despite being linked with Real and Man City.

And Atleti ended up bolstering their attack by re-signing Antoine Griezmann from Barcelona.

Ronaldo has been a smash hit since returning to England, scoring four goals in just three games under Ole Gunnar Solskjaer.

The veteran was on target as United beat West Ham 2-1 at the London Stadium on Sunday.

It read: “Every game in the Premier League is always an amazing fight for the three points.

“Today we got to see a glimpse of all the obstacles that we will find on our way, but we have to keep our mind set on our goals.

But despite Ronaldo’s second Old Trafford dance, boss Solskjaer is refusing to entertain talk of winning the title.

He said: "You're not going to get me on that one now.

"It's five games into the season. I was probably down and out and lost my job yesterday. That's the way it is at Man United.

"We deserved three points. It's a hard place to come, here. Hopefully these points can make a difference.

"Let's see [about the title] when we get towards April and May."