The Gunners have convinced their club captain to put pen to paper on a new deal believed to be worth upwards of £350,000-a-week. 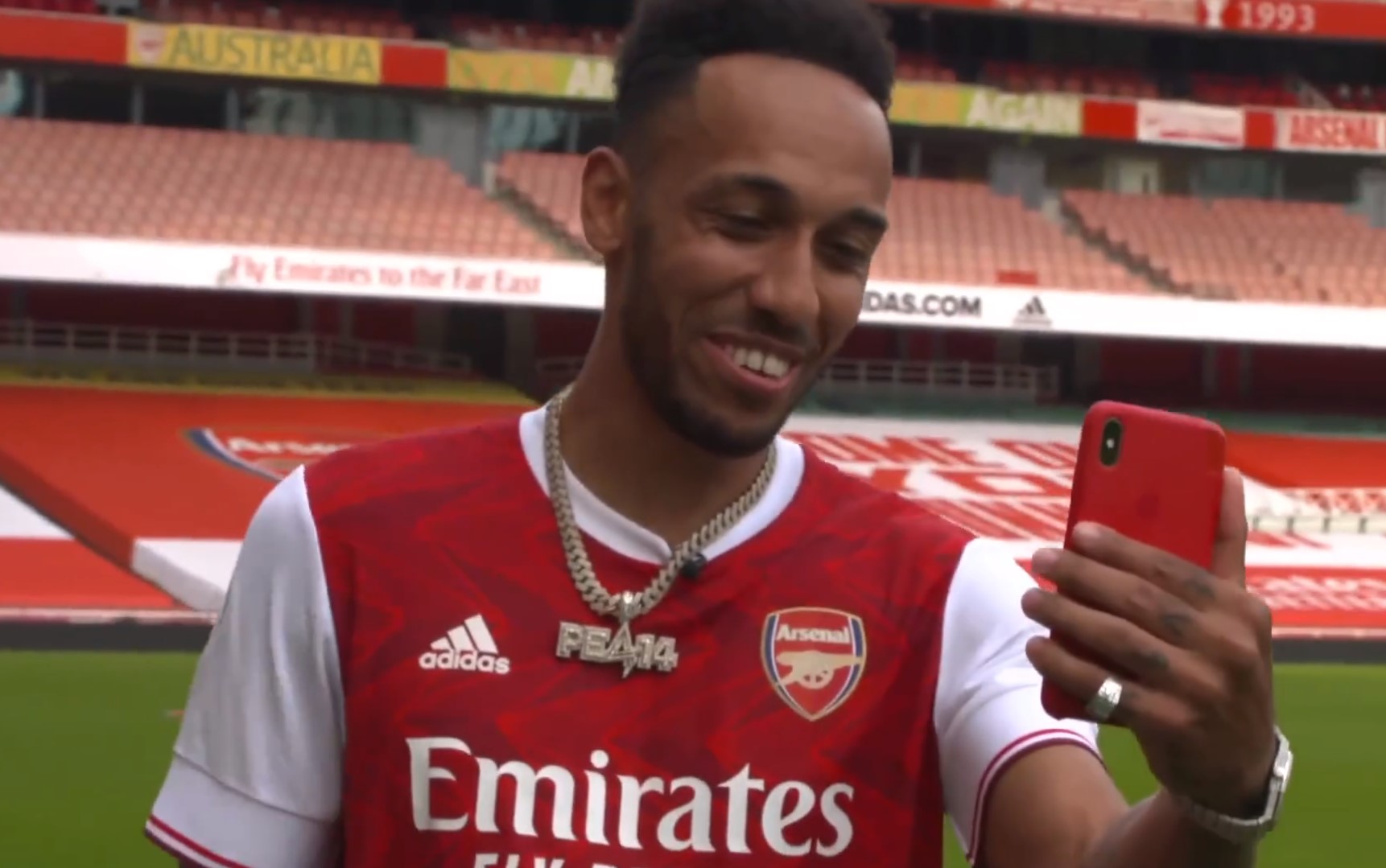 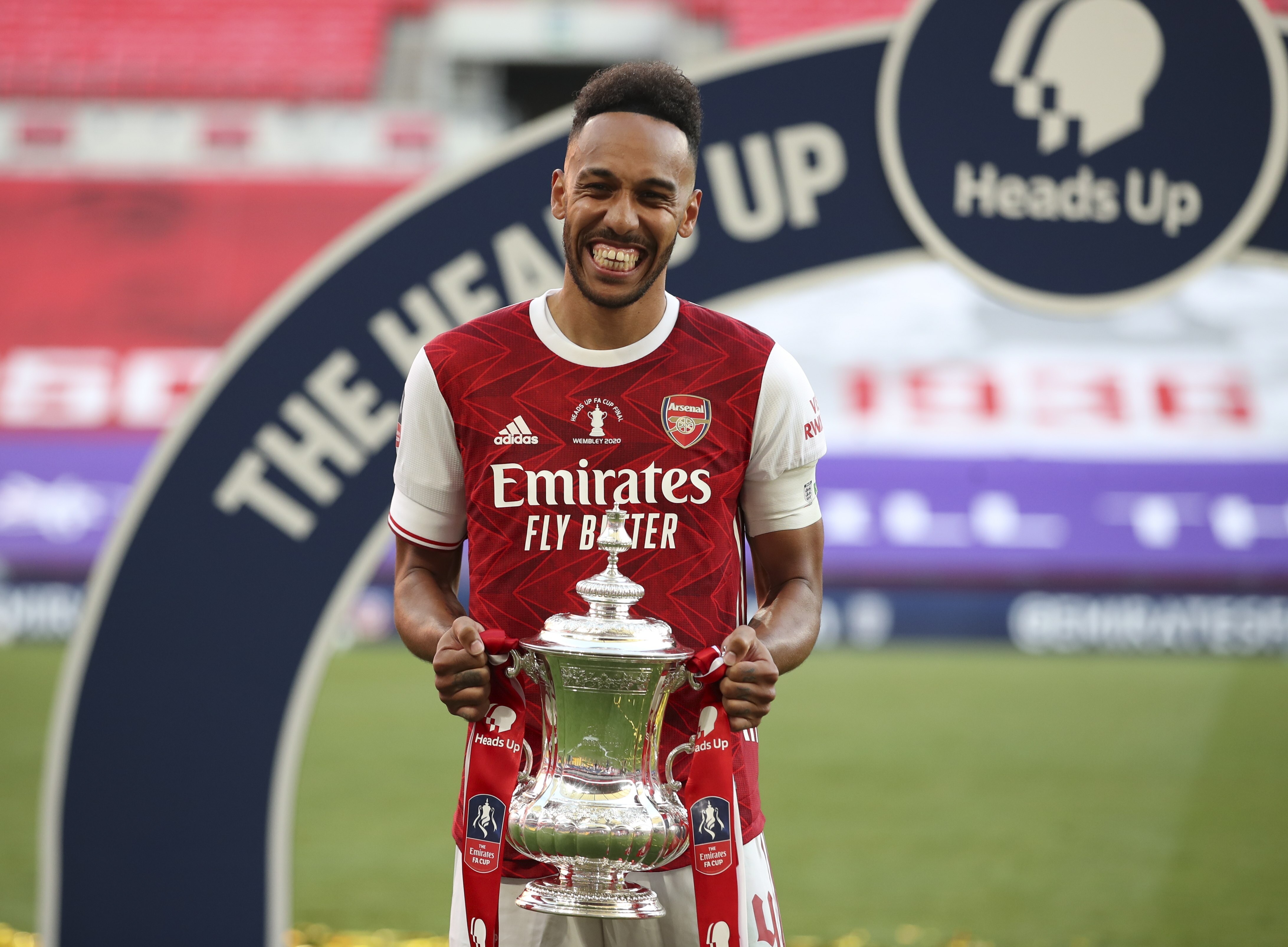 The club announced the extension on Tuesday with a livestream of Aubameyang on the Emirates Stadium pitch.

"I signed da ting," smiled the striker before he was joined by Ian Wright and Alexandre Lacazette on the call.

He added: "I wanted to share this with you guys, I'm so happy.

"This is my home, it's a great day. I want to become an Arsenal legend and maybe leave a legacy."

Gunners legend Wright proclaimed "oh my God I love you man!" when he entered the chat.

The ecstatic former striker told Aubameyang: "For you to sign for us in a time when we need you most, when we've seen legends leave us when we need them – you have legendary status."

Talks have been ongoing for months while the likes of Barcelona and Manchester United circle for the striker.

A deal looked unlikely earlier in the year but Arteta's arrival, heralding FA Cup and Community Shield triumphs, has proven key to tying Aubameyang down.

The Gabon international has been teasing the new deal for a number of weeks, most recently posting an hourglass emoji to his 1.6million Twitter followers.

Thought to be key to persuading Aubameyang, 31, to commit has been convincing his father.

Arteta and Gunners legend Ian Wright have helped to woo Pierre-Francois Aubameyang as he guides his son towards a renewal.

And their advances have been successful with the forward, who cost £56million when signing from Borussia Dortmund in 2018, staying put.

Aubameyang has continually shown just how vital he is in North London, hitting 72 goals in 111 games for Arsenal.

That continued with a strike in the opening day beating of Fulham on Saturday. 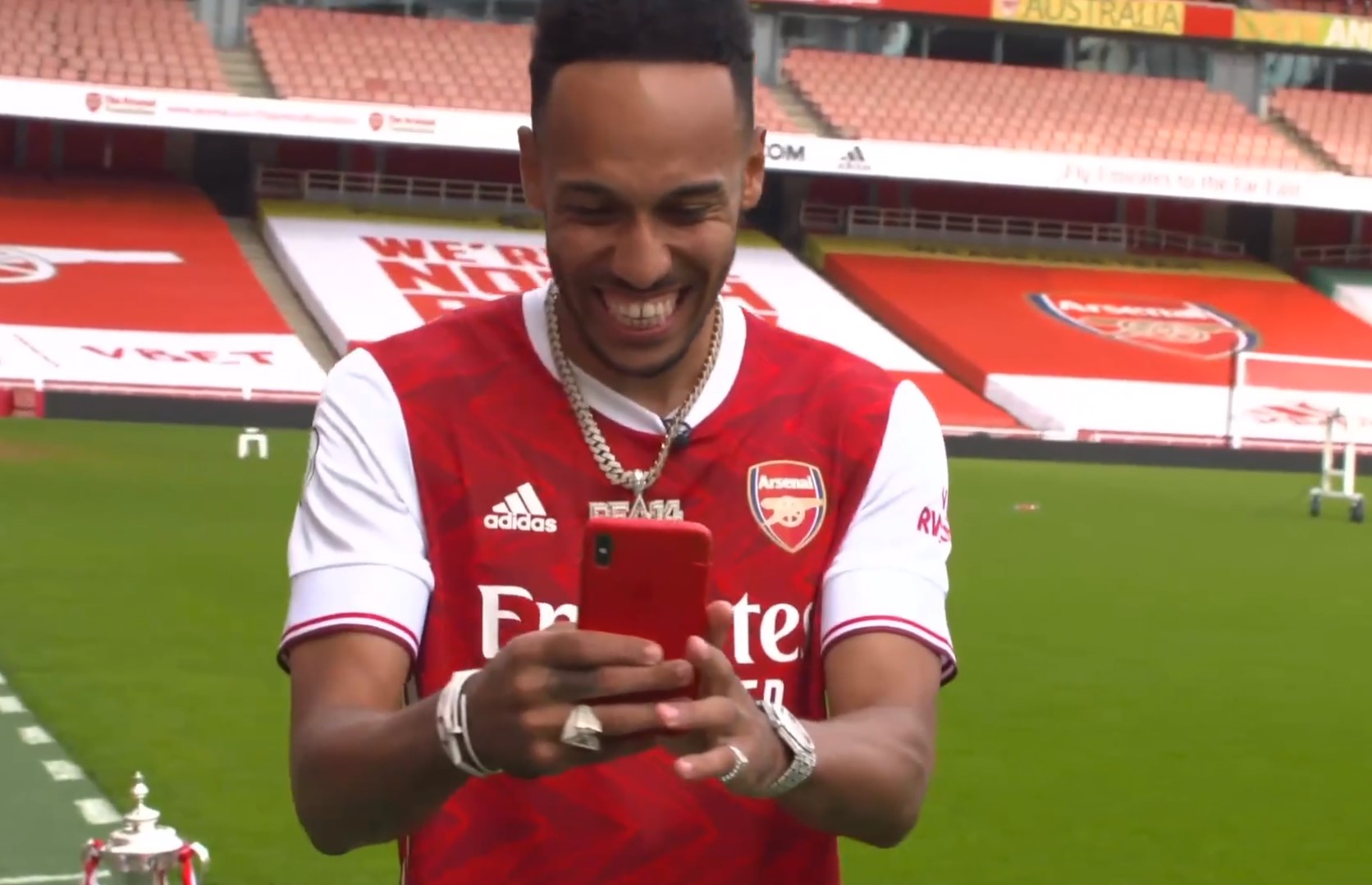 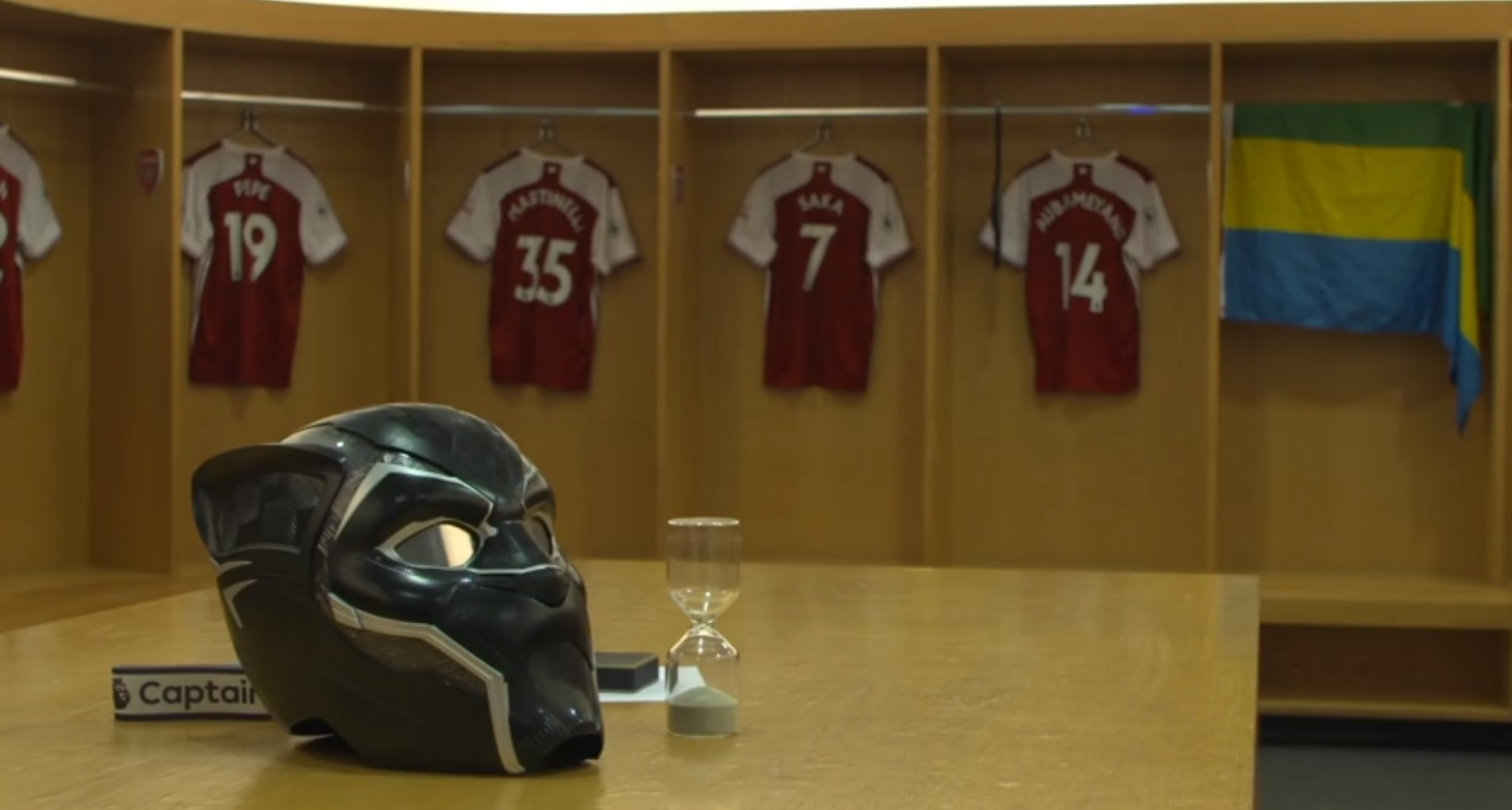 The deal also moves him to the top of the club's earnings tree.

The decision to splash out on the chunky deals has attracted criticism after last month's decision to make 55 staff members redundant, despite a coronavirus pandemic squad wage cut.

END_OF_DOCUMENT_TOKEN_TO_BE_REPLACED

END_OF_DOCUMENT_TOKEN_TO_BE_REPLACED
Recent Posts
We and our partners use cookies on this site to improve our service, perform analytics, personalize advertising, measure advertising performance, and remember website preferences.Ok