CRISTIANO RONALDO has been released from international duty after being banned for Portugal's next World Cup qualifier.

Manchester United have now received a huge boost ahead of their Premier League clash with Newcastle after the news was confirmed on Thursday. 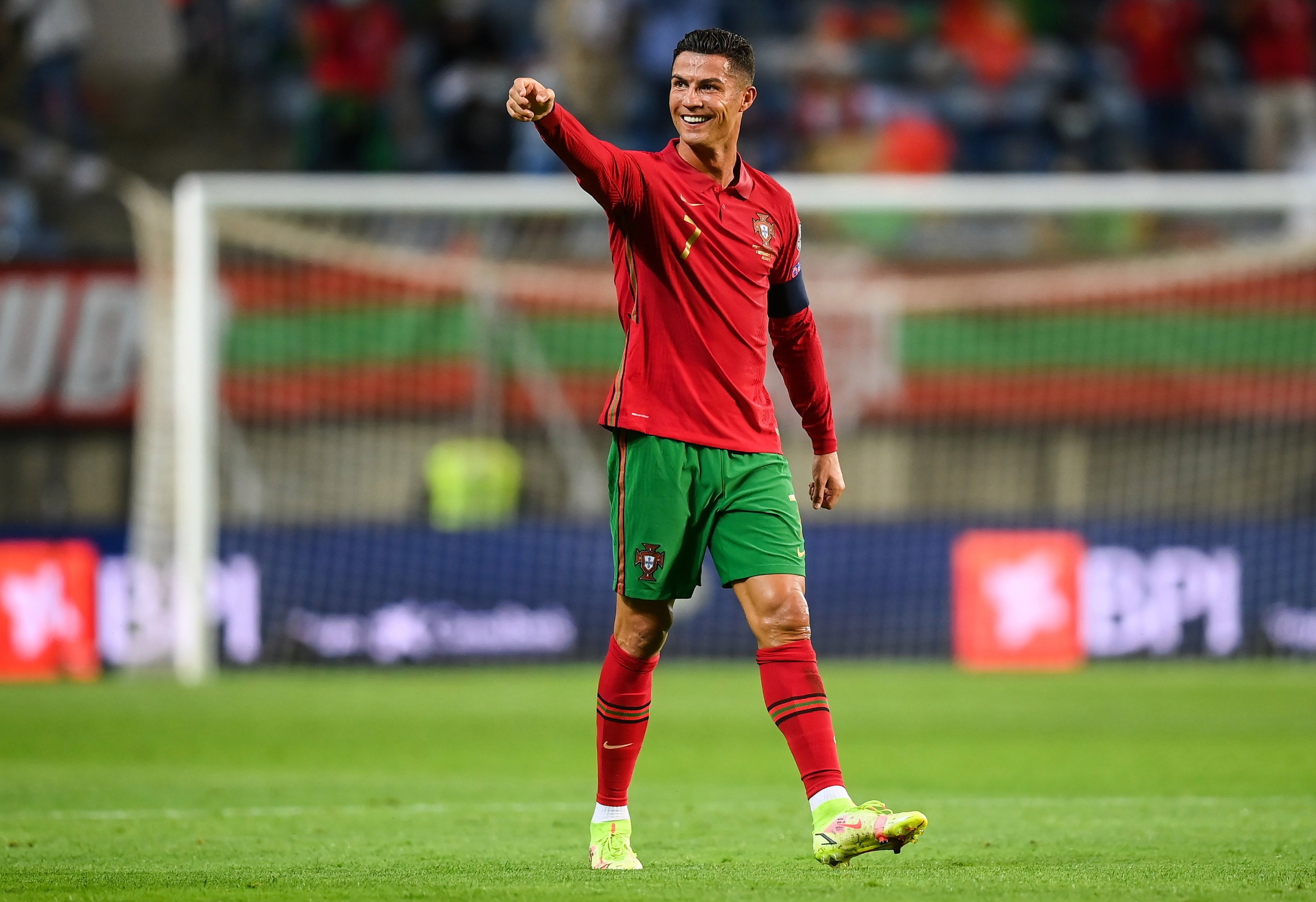 Ronaldo, 36, was handed a one-match suspension after being booked at the end of Portugal's dramatic 2-1 win against the Republic of Ireland.

And it saw him ruled out of Tuesday's trip to Azerbaijan.

But Ronaldo will no longer have to stick around with Portugal, who first face Qatar in a friendly on Saturday, and is allowed to head for Carrington.

A statement from the Portuguese FA read: “Cristiano Ronaldo was excused from the national team on Thursday.

“The yellow card against Ireland, being the second in this stage of qualification, forces him to fulfil an official game of suspension, which will happen against Azerbaijan.

“This morning, the captain of the national team was part of the group of players who carried out recovery work at the hotel.”

The decision to release Ronaldo is sure to be warmly greeted by United, who confirmed the return of their favourite son on deadline day.

Ronnie now has plenty of time to prepare for the home game against Newcastle on September 11.

And he will do with a huge smile after shattering more records last night.

Portugal were 1-0 down to Ireland before Ronaldo broke the all-time international goals record with an 89th-minute equaliser.

It was his 110th strike for Portugal, making him the new holder above Iran's Ali Daei.

But Ronaldo wasn't done yet, scoring a second goal moments later to win the game for Portugal and extend his lead as the No1 hitman.

Ronnie's last-gasp winner sparked wild scenes of celebrations, and he removed his shirt as he partied with Portugal fans.

However, the referee made sure the rules were followed by booking Ronaldo in the aftermath, resulting in the suspension.

But the official also appeared to apologise to the striker, indicating that he was only following orders. 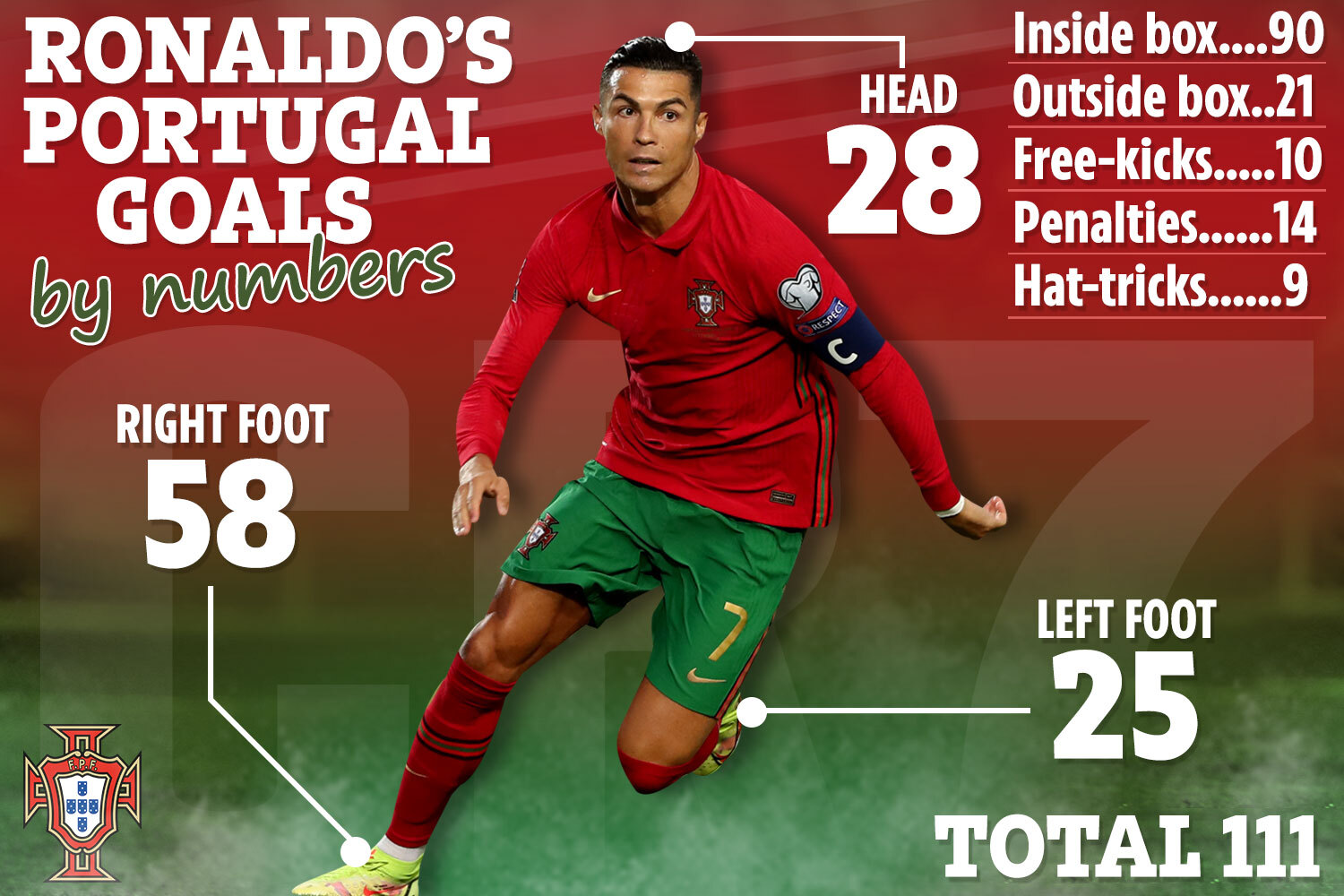