BARCELONA have reportedly contacted former Everton manager Roberto Martinez over the possiblity of him replacing under-fire Ernesto Valverde as manager.

Reports in Spain say Martinez, 45 – who is currently manager of Belgium – has been lined up to take charge at the Nou Camp imminently. 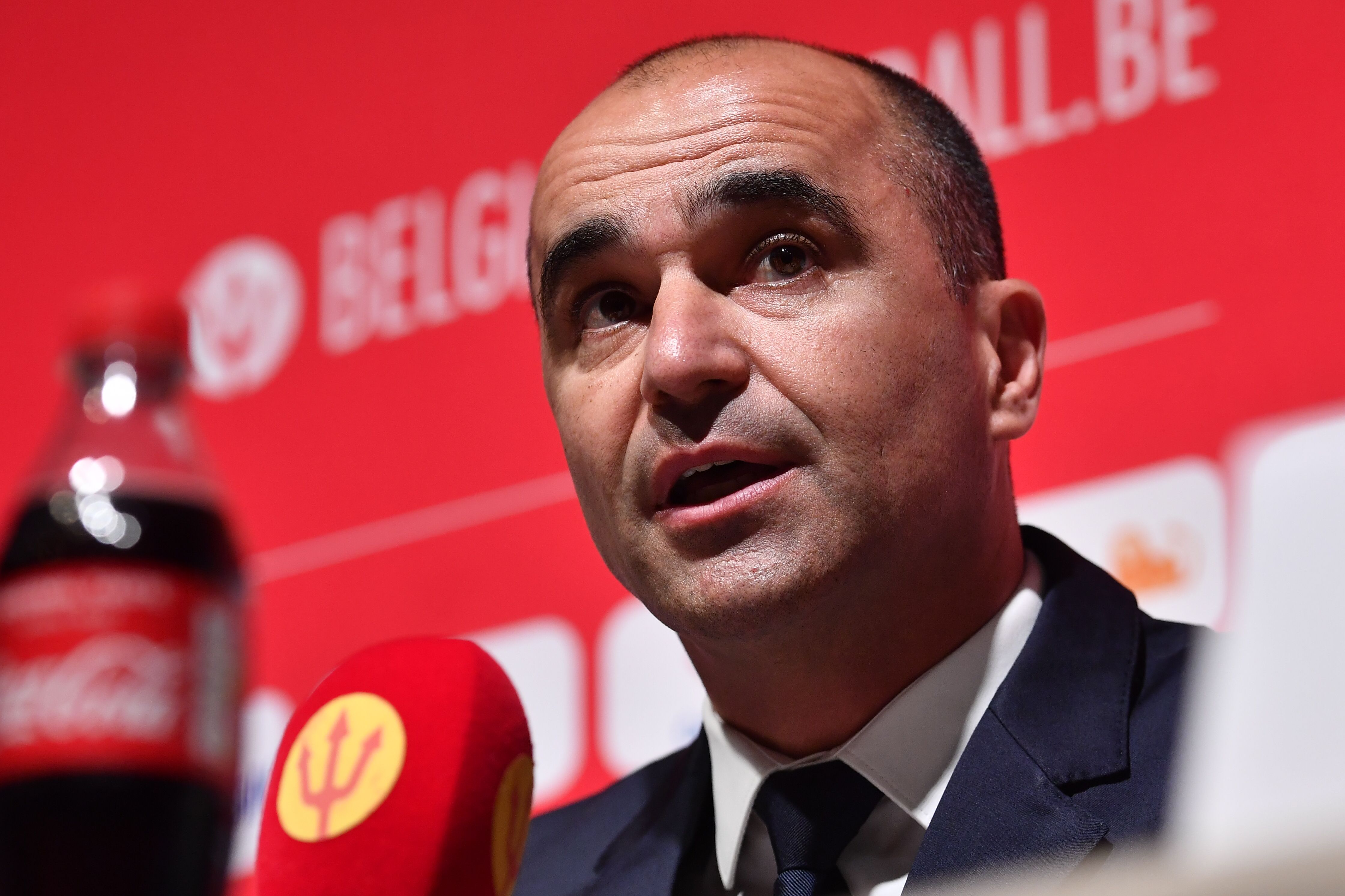 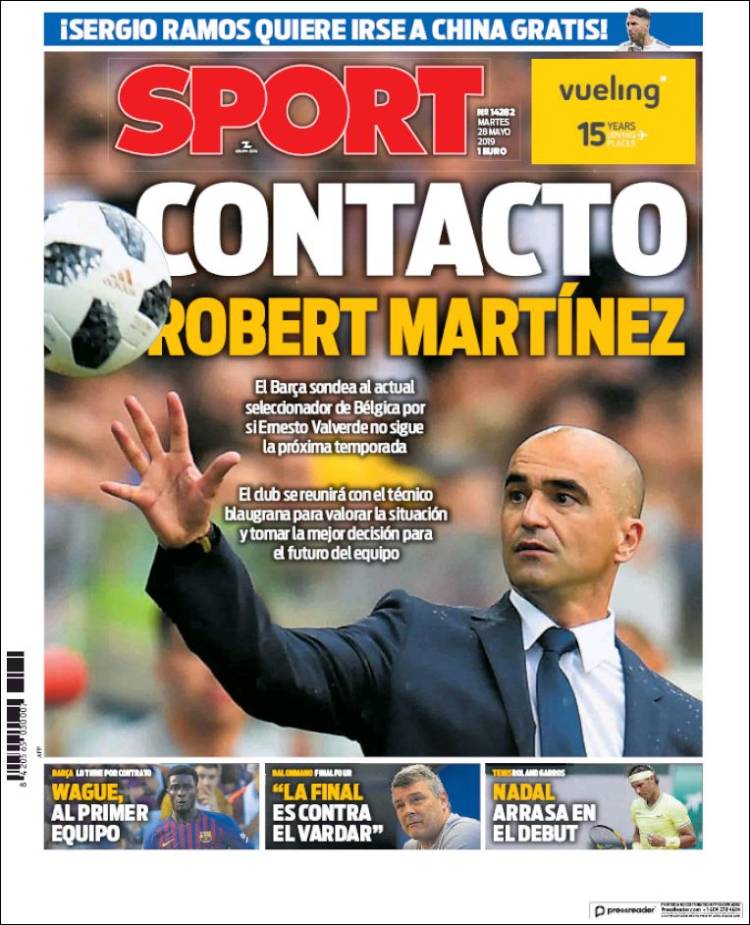 Valverde faces the sack after Barcelona lost to Valencia in the Copa del Rey final on Saturday night to cap off a dismal end of the season in Spain, following their humiliation at the hands of Liverpool in the Champions League semi-final.

Sport newspaper claim the Spaniard is the frontrunner to replace Valverde, 55, who has been in charge for two seasons and has won back-to-back La Liga titles.

According to their report, Barcelona have approached Martinez to check on his availability.

The story states that Martinez is open to the change and there will be further meetings this week.

However they also report that Barcelona president Josep Maria Bartomeu wants to meet with Valverde this week to assess the end of the season.

The Catalan giants have considered other candidates including Arsenal boss Unai Emery but Martinez is considered to be their favoured candidate.

Barcelona won the league title in impressive style, with an 11-point advantage over runners-up Atletico Madrid.

But May saw Valverde's men squander a three-goal advantage in the Champions League semi-finals, resulting in an embarrassing Euro exit at the hands of Liverpool.

But Lionel Messi and Co then lost 2-1 to Valencia in the Spanish Cup final at the weekend, inevitably putting his job at risk.

Whoever takes charge at Barcelona will have plenty of rebuilding… but will be backed in the transfer market.

Antoine Griezmann 28, has announced he will leave Atletico Madrid this summer – with Barca favourites for his signature.

The La Liga champions have already signed Frenkie De Jong, in a £65million sealed in January.

On top of that, they're being linked with Manchester United's wantaway midfielder Paul Pogba and Dutch wonderkid Matthijs De Ligt. 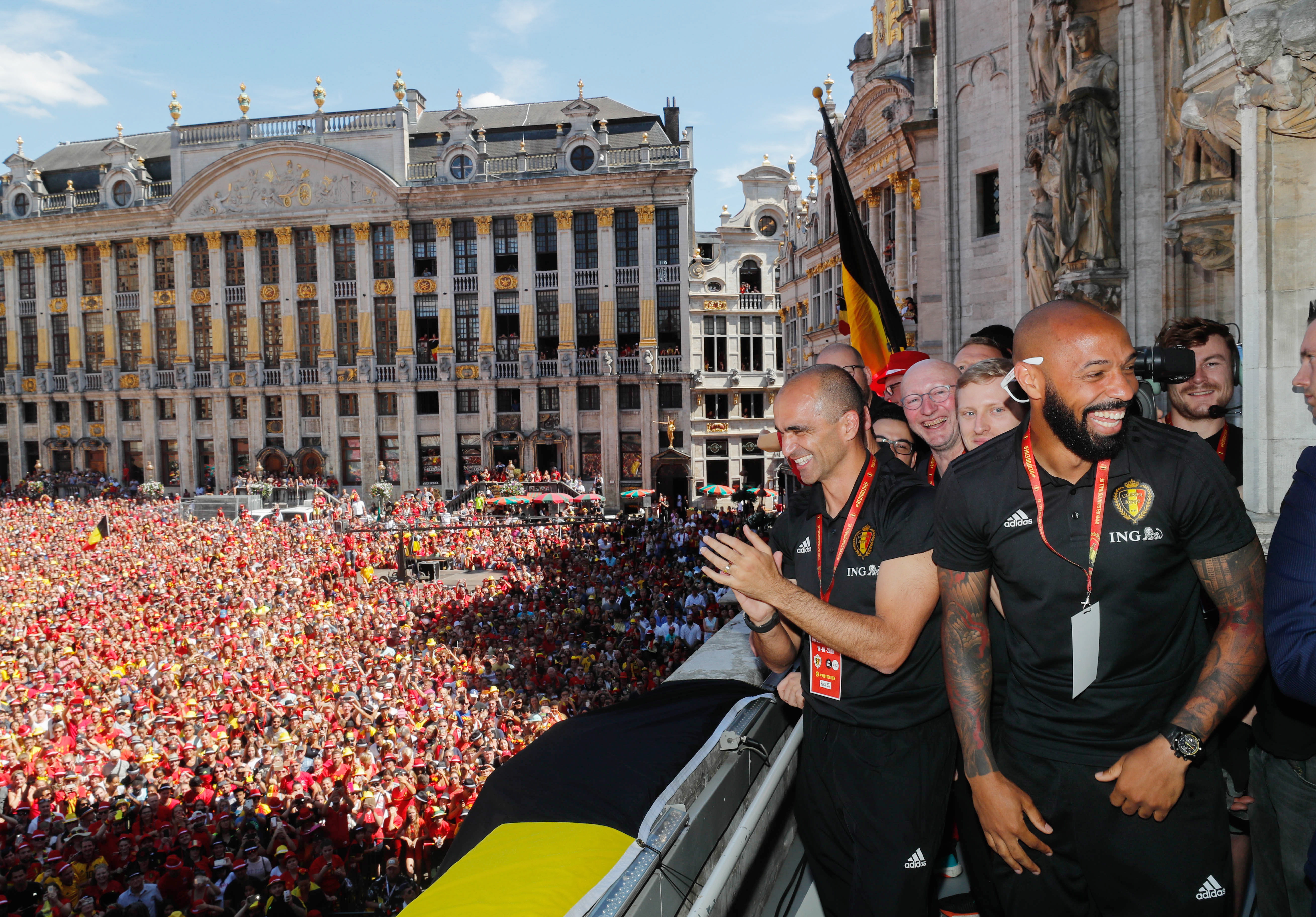