The 19-year-old midfielder's contract with the Foxes runs out this summer. 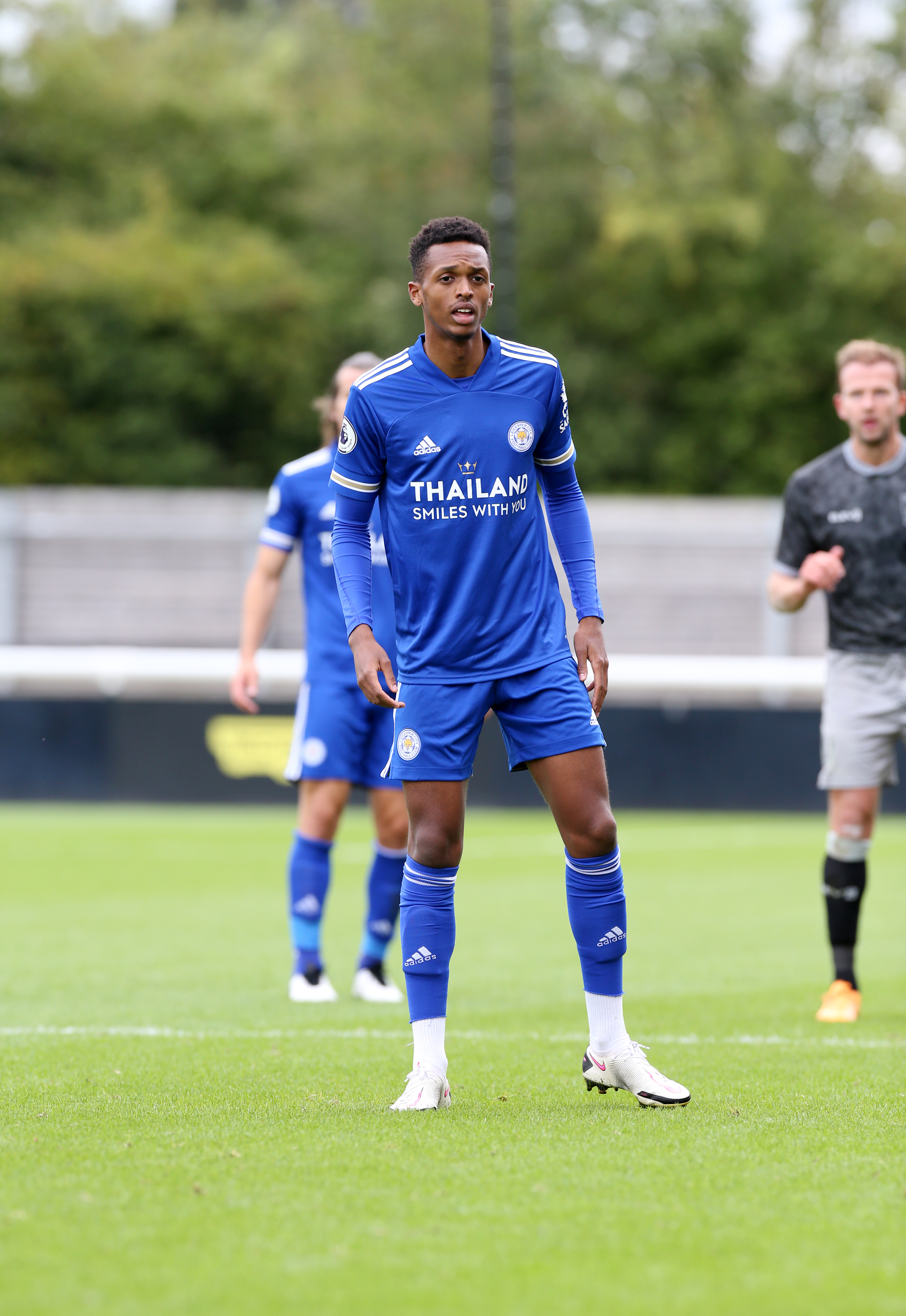 And Barca are hoping a sizeable sum this month will land them the young talent.

But SunSport understands that if no deal can be agreed in this window, the Spanish giants have a gentleman’s agreement with Leicester to be Tavares’ first choice destination should he not extend his current contract.

Leicester have so far made no attempts to begin talks over a new deal.

Tavares only moved up to Leicester’s U23 squad last summer.

And he made a huge impression in pre-season with the senior side where Brendan Rodgers described him as ‘real talent’.

He has been a stand-out in the U23s qualification to the second round of the EFL Trophy, including a stunning free-kick away to Grimsby Town in November.

But he is yet to be used by Rodgers in the first team, and is now pushing for a move away.

The Portuguese teenager is the cousin of ex-Manchester United star Nani.

Juventus, Porto, Celtic and Bayern Munich have also been keeping tabs on the player’s situation.

While Marseille boss Andre Villas Boas tried to snap him up 12 months ago.

Tavares signed his first senior contract for the Foxes in March 2019 after progressing through the academy from the age of nine.

He has represented Portugal at U18 and U19 levels.

END_OF_DOCUMENT_TOKEN_TO_BE_REPLACED

END_OF_DOCUMENT_TOKEN_TO_BE_REPLACED
Recent Posts
We and our partners use cookies on this site to improve our service, perform analytics, personalize advertising, measure advertising performance, and remember website preferences.Ok