The Championship side posted on their club website this morning the disappointing news that their account had been suspended. 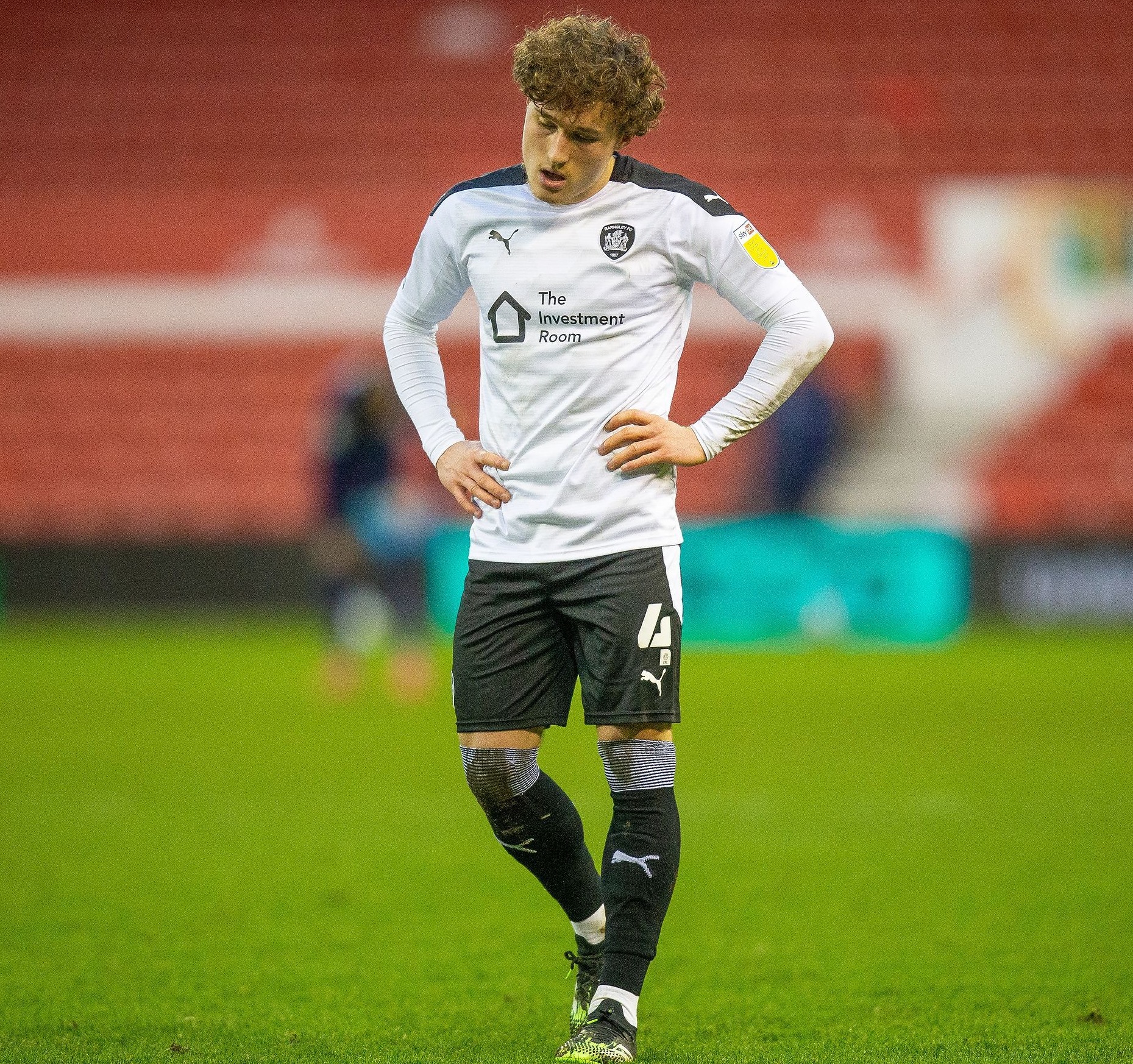 It read: "Due to a copyright claim dated 2018, the official Barnsley Football Club Twitter account (@BarnsleyFC) has been temporarily suspended.

"We hope this matter draws to a conclusion in good time, and will update fans accordingly."

Rival football fans then trolled the Yorkshire side, many using laughing tears emojis on the social media site.

Paul Berry wondered whether "Twitter got Barnsley and Donald Trump mixed up."

Barnsley fans were understandably furious, with some adding the hash-tag 'free Barnsley' to their Twitter handles.

And Harvey Lewis posted that it was 'not the magic of the cup' for this to happen.

But just after mid-day their protests looked like they have worked as the club revealed they were back online.

The update read: "The official Barnsley Football Club Twitter account has been reinstated following an earlier temporary suspension over a 2018 copyright claim.

"Be sure to keep up to date on all things BFC by following all of our social media channels, as we prepare to take on Chelsea FC this evening in the Emirates FA Cup."

Thomas Tuchel takes charge in the world's oldest cup competition for the first time, with his side buoyant after three straight wins.

The Tykes meanwhile are enjoying an excellent season in the second-tier and beat Norwich in the last round.