BARGAIN-HUNTING Premier League sides will be pouncing on Burnley, Watford and Norwich after their relegation to the Championship.

All three were not good enough to survive – despite the Clarets coming close – but their squads are still packed with individual talent. 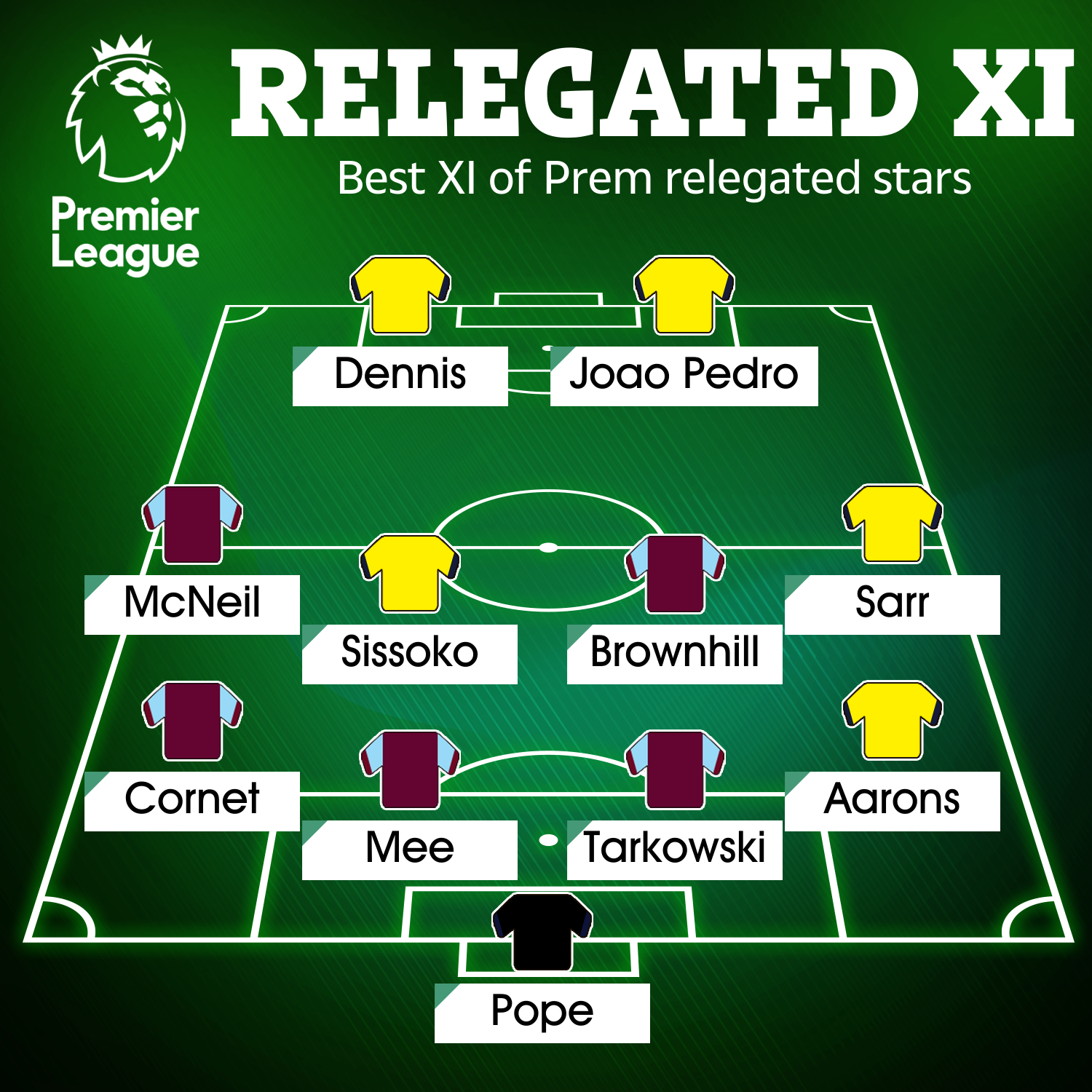 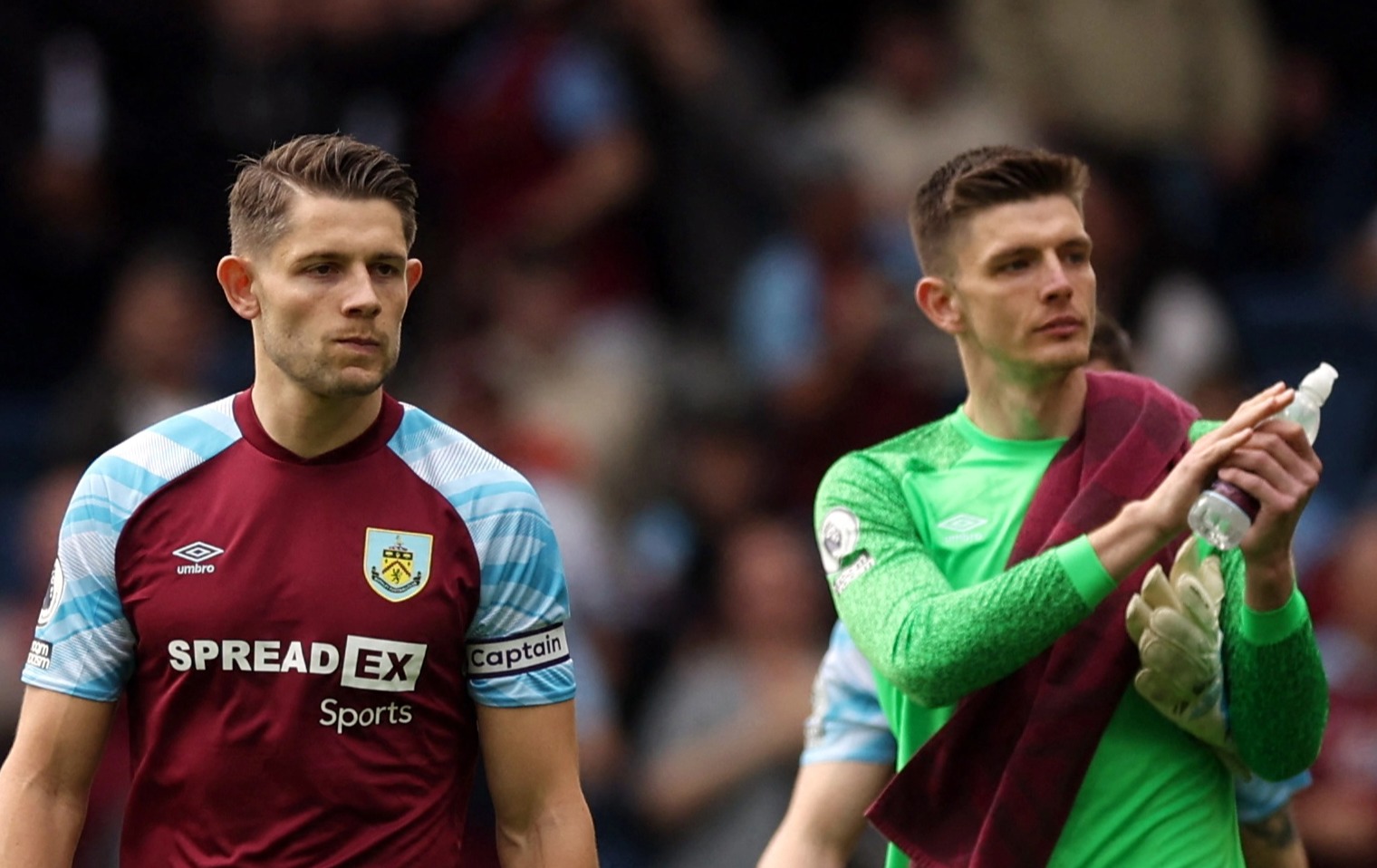 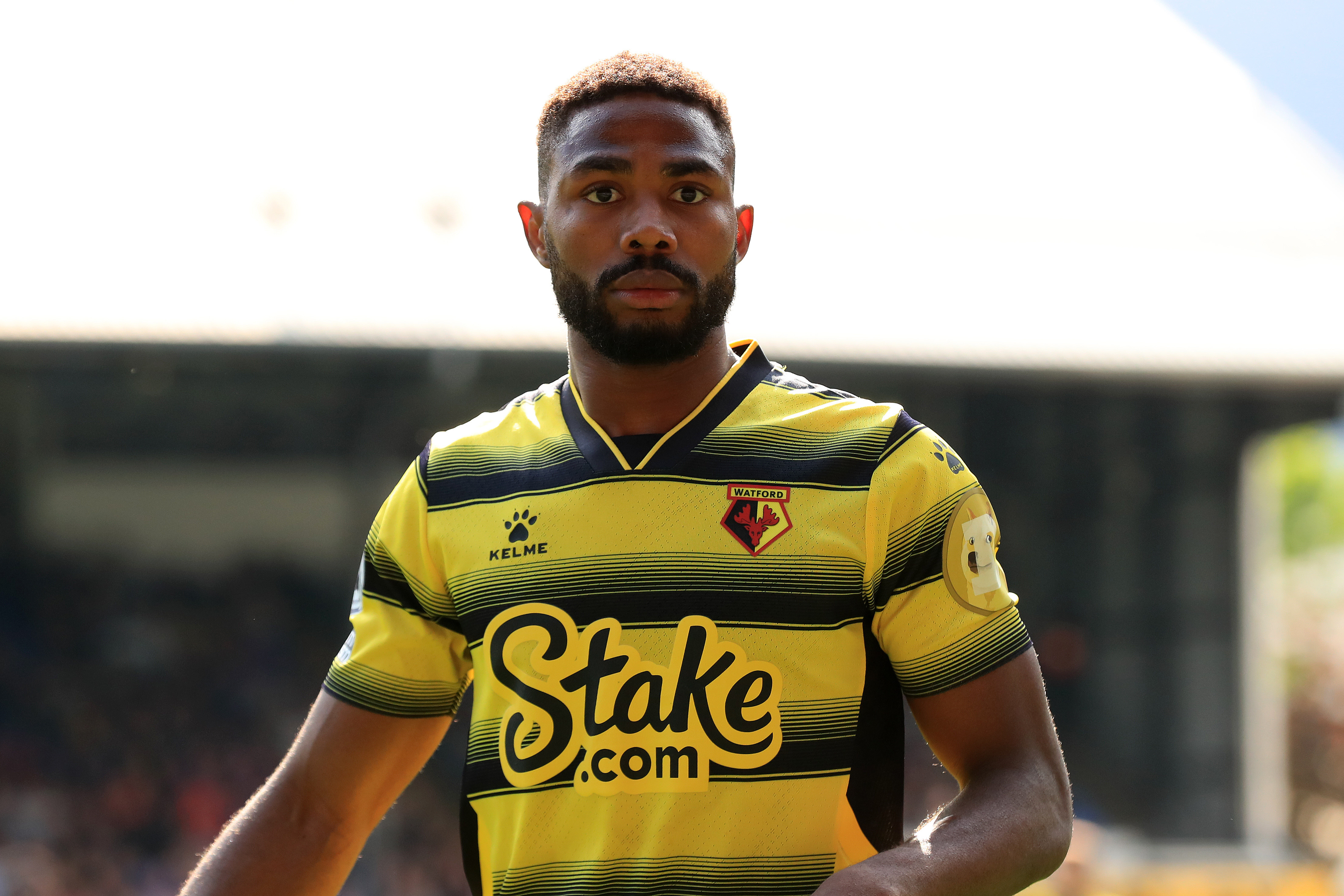 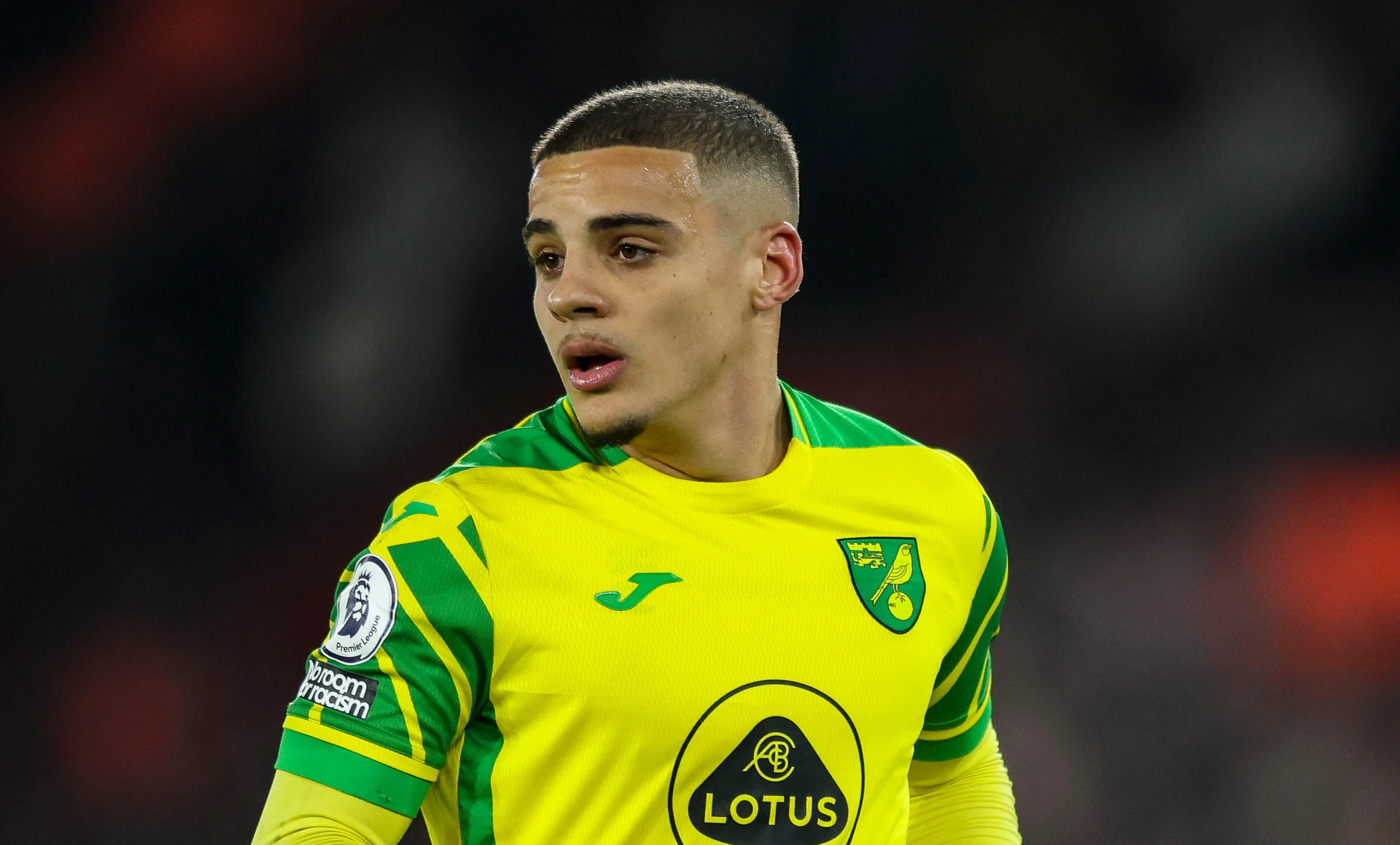 The trio all boast international players with England shot-stopper Nick Pope likely to be the most in-demand.

He has been linked with a move to Tottenham in the past but Fulham and West Ham are now said to be plotting a raid for the keeper.

Tricky Watford winger Ismaila Sarr unfortunately missed much of the season through injury but he is another star bound to appeal to the top clubs.

The Hornets have reportedly given Sarr the green light to leave this summer, having previously been targeted by Liverpool and Newcastle.

Get Liverpool at 30/1, or Real Madrid at 40/1 to win the Champions League title 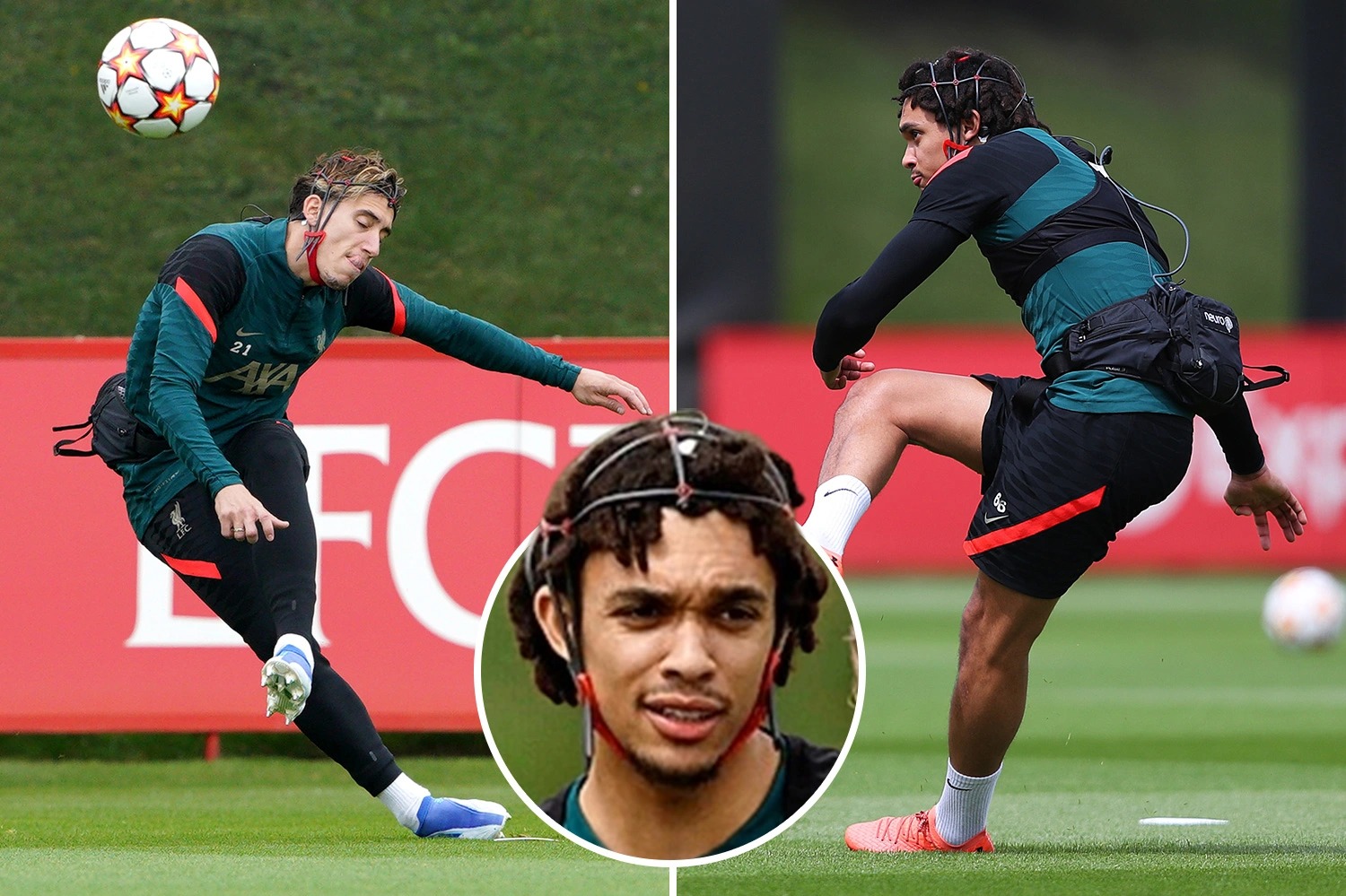 Sarr's team-mate Emmanuel Dennis is also rumoured to be leaving after scoring ten goals and providing six assists in the Premier League this season.

West Ham have reportedly been in talks to sign the Nigerian and will hope he is available for a reduced fee following relegation.

That is the case with Norwich and their right-back Max Aarons, who will finally be allowed to leave amid interest from Arsenal and Manchester United.

Burnley winger Dwight McNeil is also likely to attract interest despite not hitting his best form this season – his team-mate Maxwel Cornet has proved himself in the Prem however and could be off too. 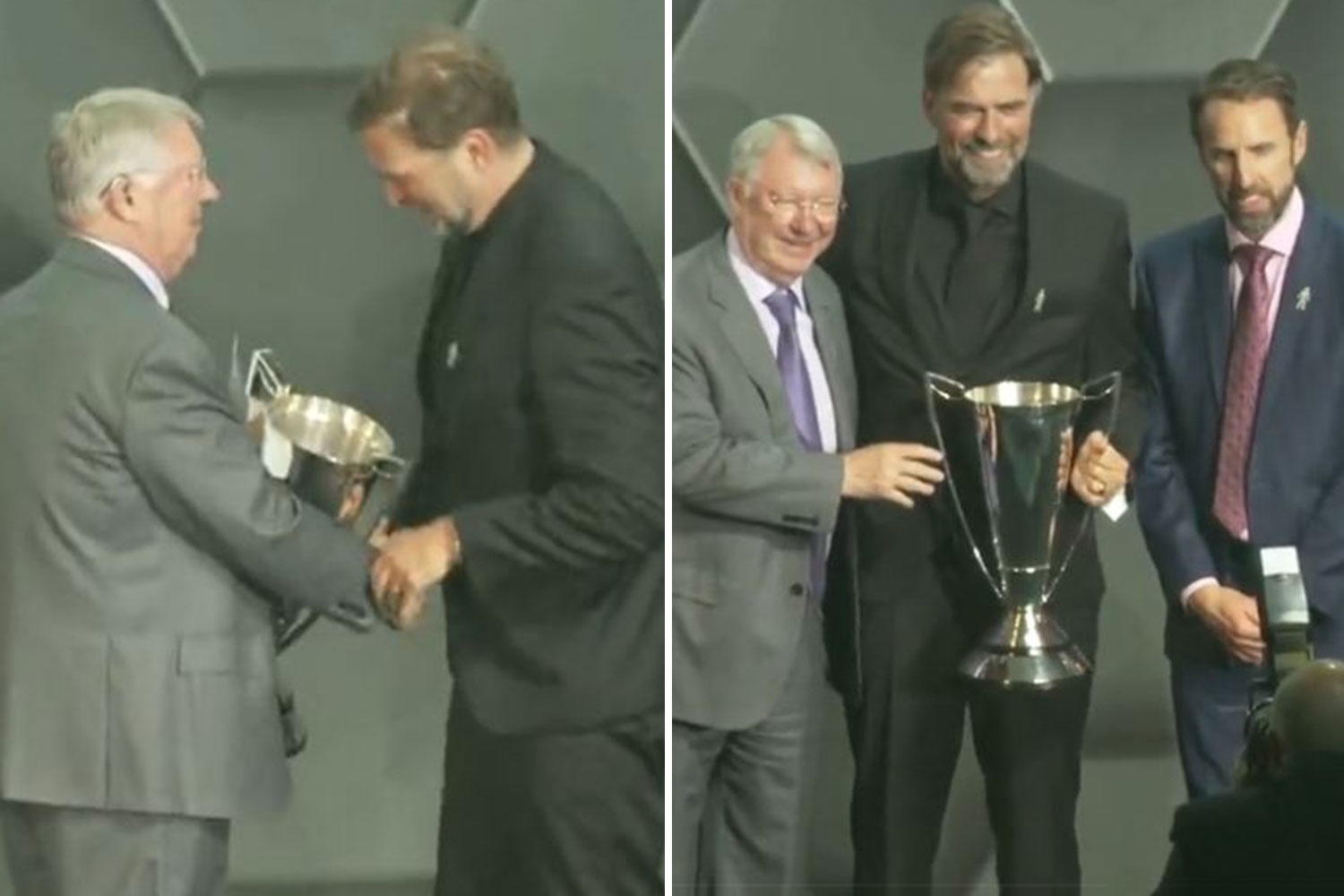 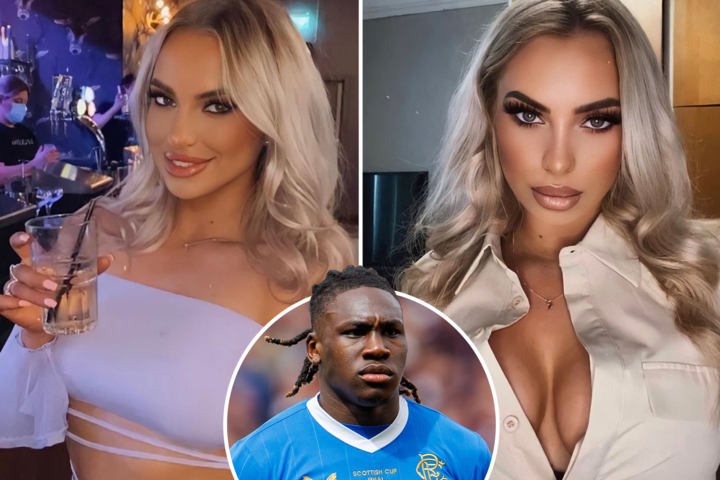 DIAMOND OF A BOY

They have both been key to Burnley over the last few years with Tarkowski previously subject to a £30million bid from West Ham in 2020.

Now Newcastle, Aston Villa and Everton are believed to be leading the race to sign the centre-back who will be available on a free this summer.

His team-mate Josh Brownhill could also have admirers for a side looking to shore up their midfield – perhaps one of the three promoted clubs.

Watford's Moussa Sissoko is another midfield option who would provide plenty of Premier League experience, while his team-mate Joao Pedro is one for the future.