The Brit star, 31, is set to defend his WBA, WBO and IBF heavyweight belts at the 02 Arena on December 12, though the venue may change if fans aren't able to attend. 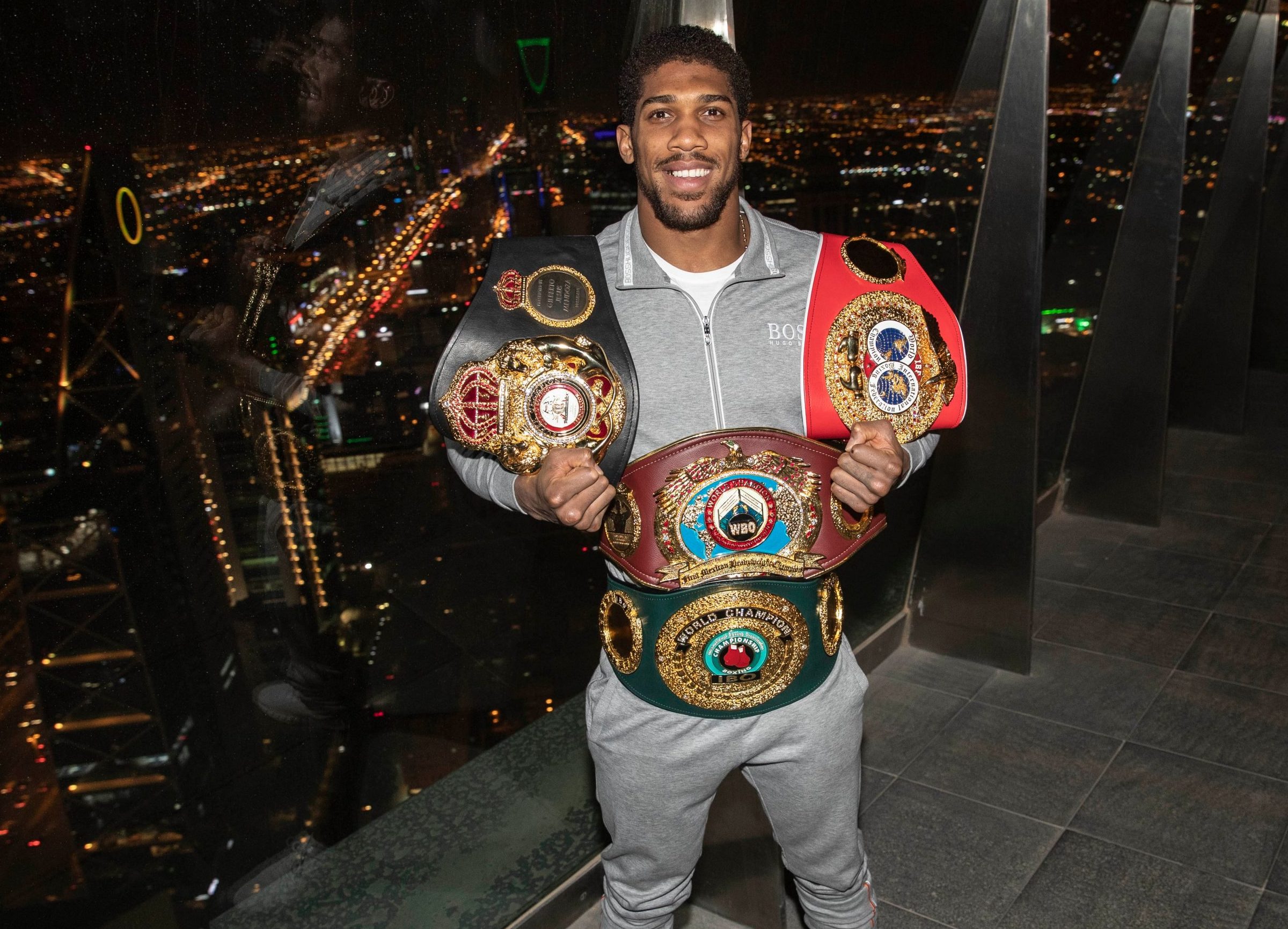 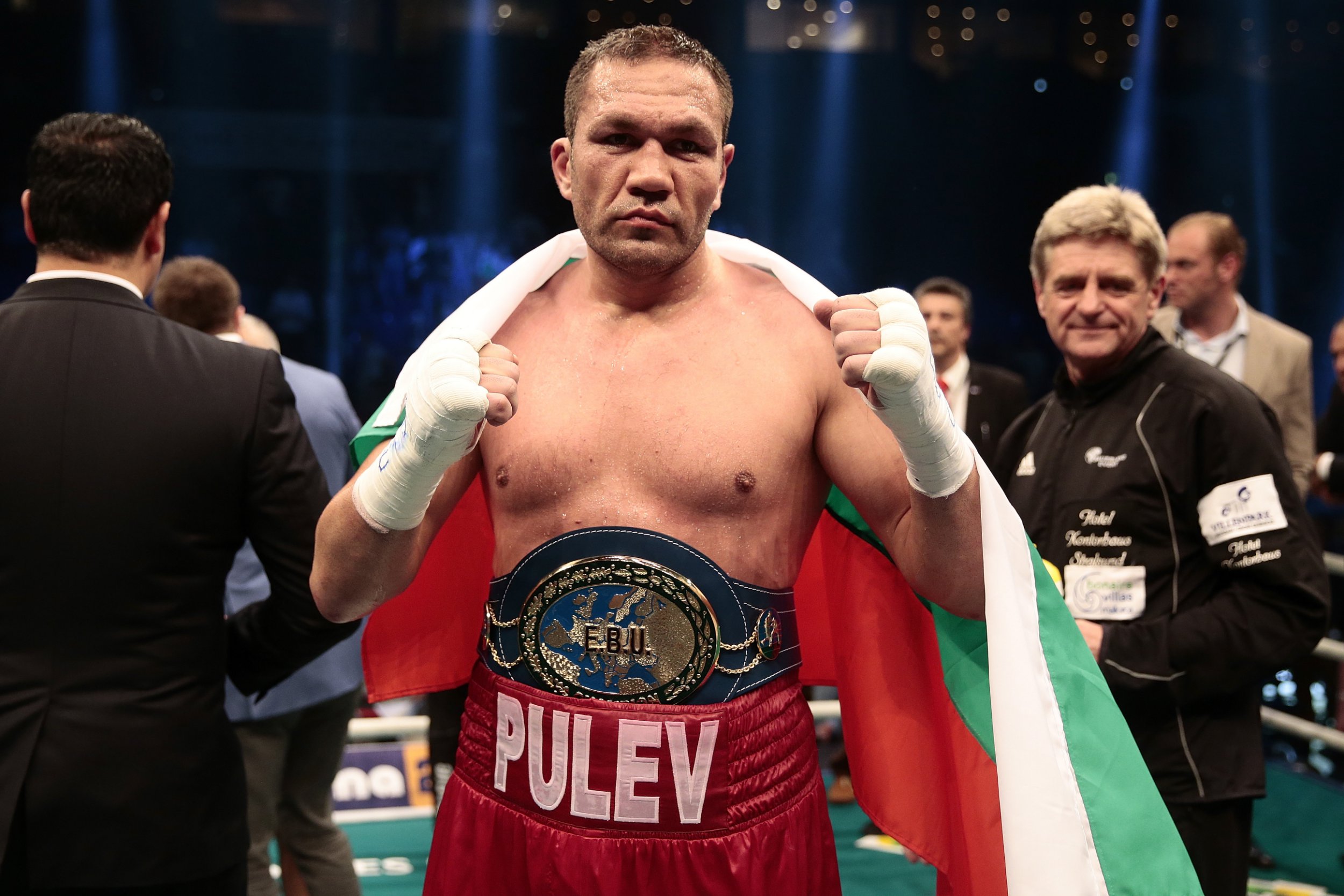 Pulev has lost just once in his 29 outings inside the ring, with his only defeat coming against Wladimir Klitschko when he fought for the IBF strap.

And Arum believes the 39-year-old will emerge victorious as he commented on Joshua's knockout defeat against Andy Ruiz Jr, as well as his rematch victory.

Speaking on his relationship with Pulev, he told the Gary Newbon Sports Show, he said: "I’m involved with everybody. Including Eddie (Hearn).

"I said 'don’t make plans so quick for a Fury-Joshua fight because I think Pulev is going to beat Joshua'.

"Let me explain my theory. Joshua got knocked out by Andy Ruiz, who is not a puncher, never been a puncher, and I know that because thirty odd fights that Ruiz had, we promoted.

"He has quick hands, he’s not a bad heavyweight, but he’s not a puncher. He devastated Joshua and knocked him out.

"Then the second fight, what happened there? Joshua ran around the ring, Ruiz had celebrated so much and gotten so obese that he couldn’t catch him and that was the fight.

"So I think Joshua is still vulnerable and Pulev is a real tough, rugged heavyweight."

Arum has also spoken on how a win for Pulev would scupper the two-fight deal agreed between AJ and Fury to take place in 2021.

He added: "I assume if Pulev beats Joshua, Joshua will elect the rematch provision.

"And that would make a second Joshua-Pulev fight and so Tyson would have to look for another opponent."

The legendary promoter recently hit out at Deontay Wilder over his excuses as to why he lost against the Gypsy King.

END_OF_DOCUMENT_TOKEN_TO_BE_REPLACED

END_OF_DOCUMENT_TOKEN_TO_BE_REPLACED
Recent Posts
We and our partners use cookies on this site to improve our service, perform analytics, personalize advertising, measure advertising performance, and remember website preferences.Ok