The Portuguese star, 22, arrived at Old Trafford back in 2018 on a five-year contract following a big-money move from Porto. 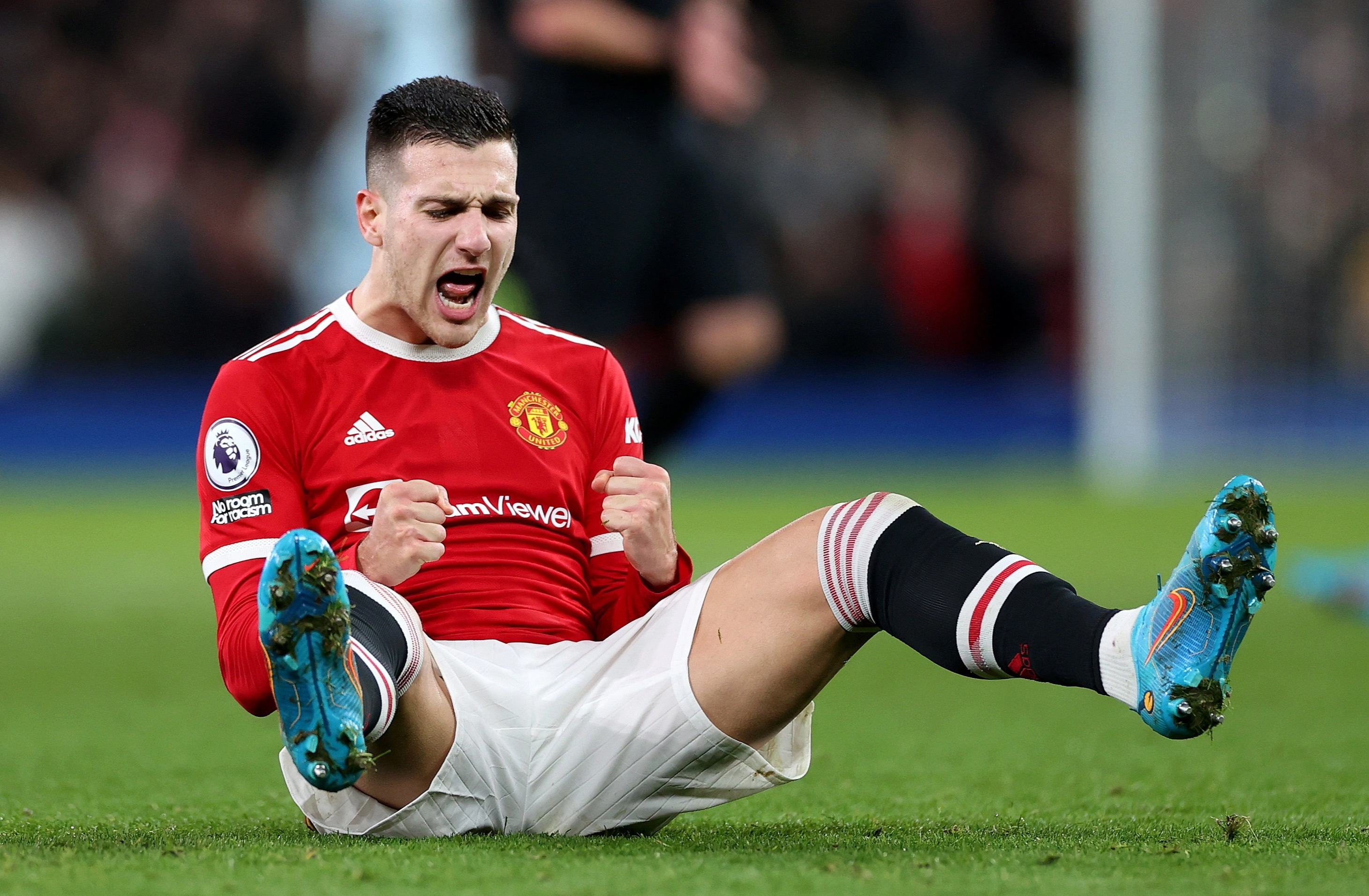 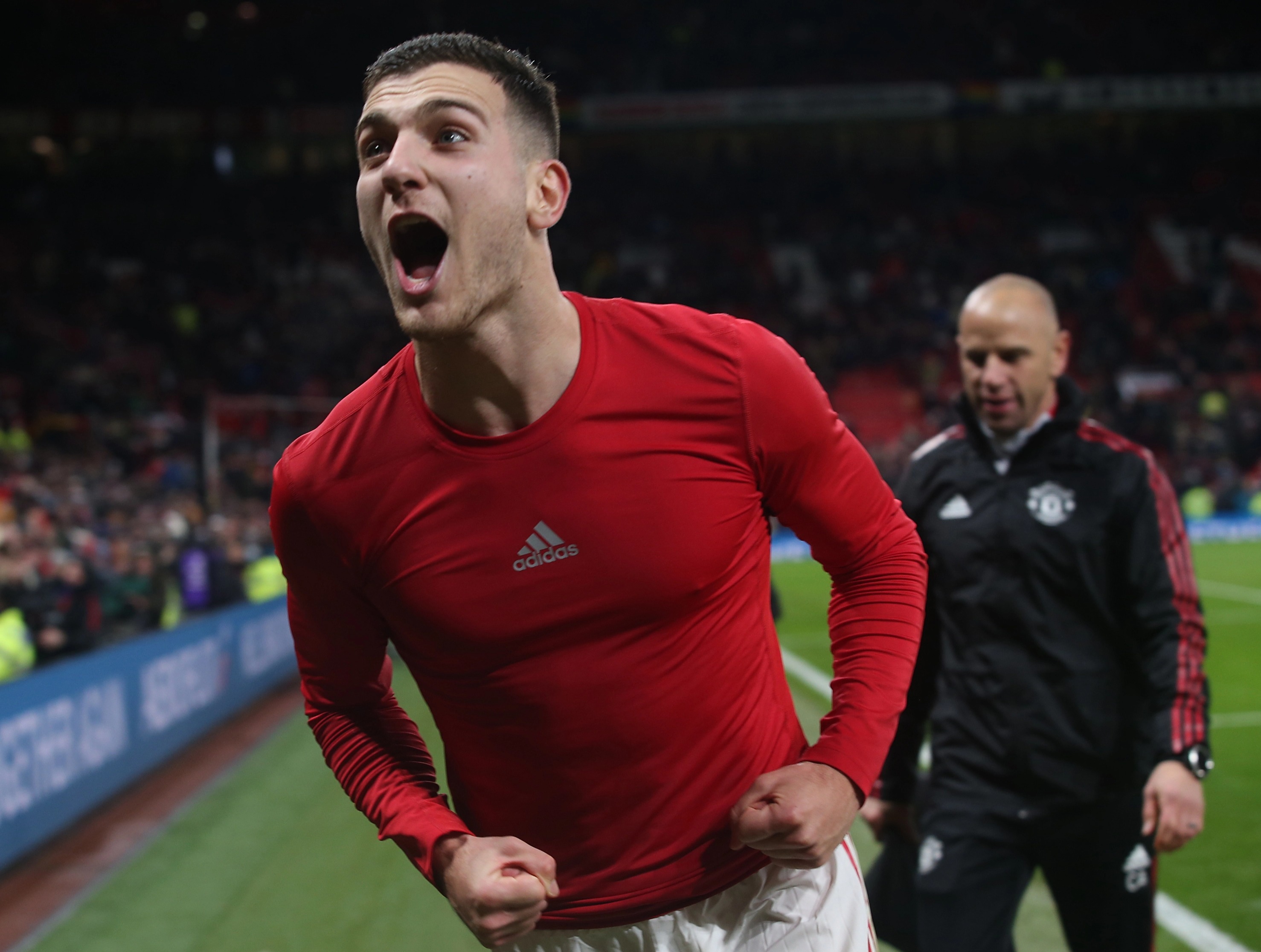 However, he struggled to make an impact and soon found himself out of favour after several injury battles and due to the signing of Aaron Wan-Bissaka.

The right-back has impressed for United in recent weeks, and is now the preferred choice at right-back for interim boss Ralf Rangnick.

Dalot spent last season on loan at AC Milan, and had been linked with another move away in the summer.

AC Milan had been keen on taking him on loan again, but a move failed to materialise.

Now Italian transfer expert Fabrizio Romano has revealed that German giants Dortmund failed to get him at the start of the season.

But the Portuguese international instead decided to stay at United and fight for his place and he is taking full advantage of Wan-Bissaka's injury. 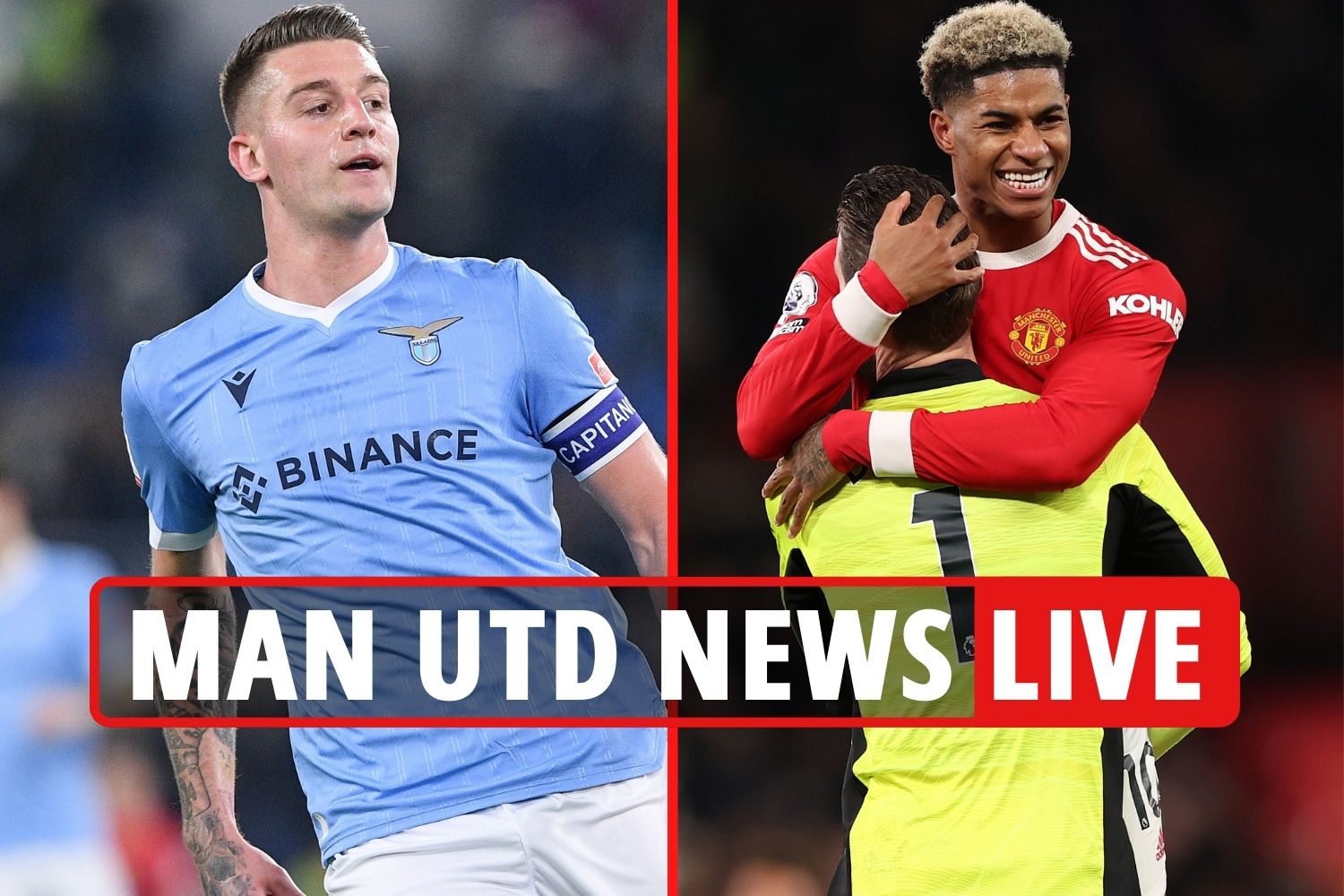 Undeterred, Dortmund were planning to make another attempt to get the defender when the transfer window re-opened this month but his fine run of form under Ralf Rangnick has scuppered those hopes.

Romano tweeted: “Behind the scenes. Borussia Dortmund wanted to sign Diogo Dalot last summer and were planning to try again for January window… but he wanted to work hard, fight for his place and he’s now key player for Manchester United. Untouchable.”

Dalot played the full game yesterday as the Red Devils secured a late 1-0 win over West Ham thanks to Marcus Rashford.

That was his 16th appearance of the season and he is now thriving as part of Rangnick’s first XI.