MIKEL ARTETA is said to have 'doubts' over the potential signing of Aaron Hickey, giving Brentford a boost in their hopes for a transfer.

Both Arsenal and Brentford have identified left-back as a position to recruit in this summer after spending spells of the season without their number one players in the position. 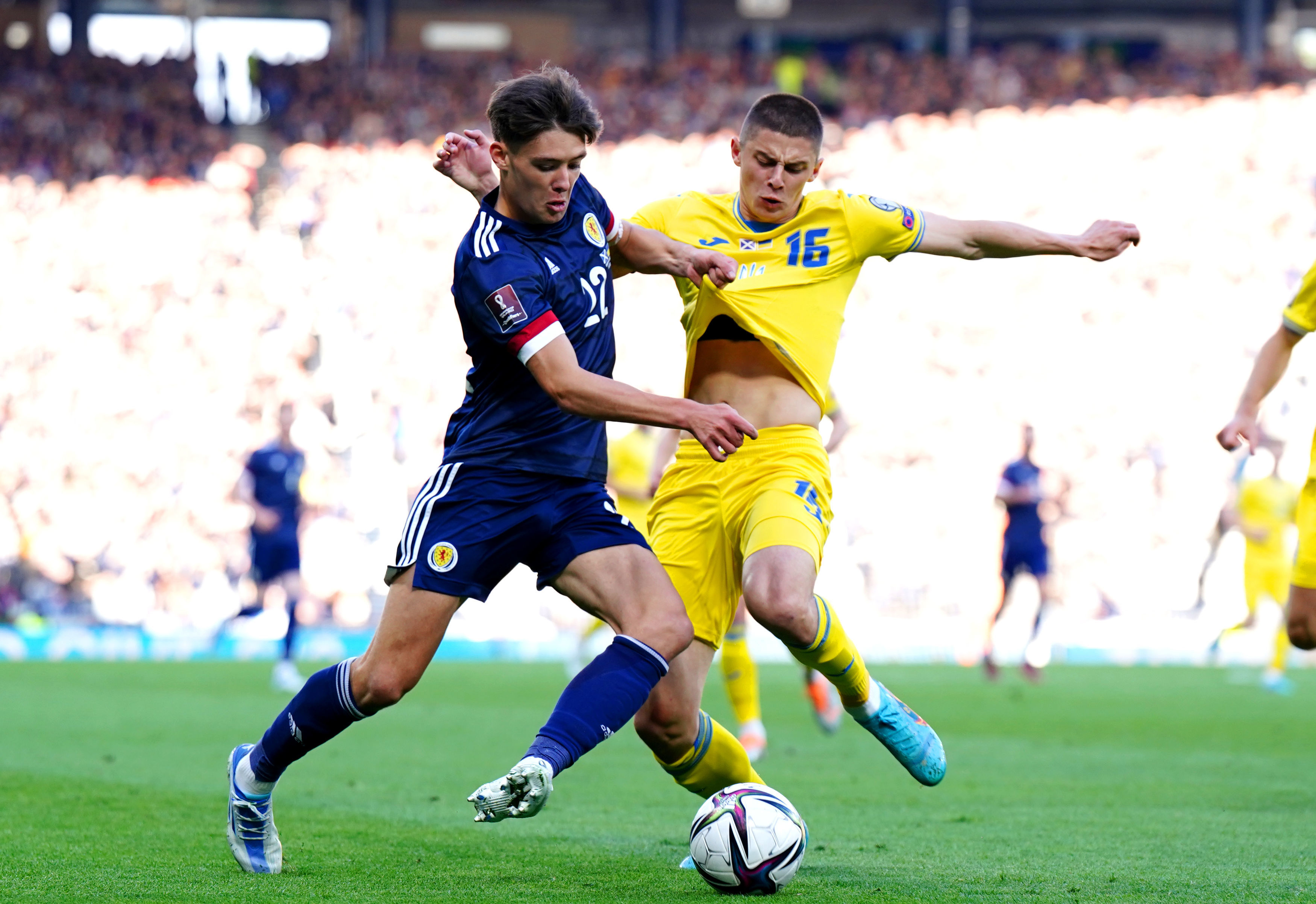 Arsenal are looking at Hickey as cover for Kieran Tierney, whose injury problems continue to plague his career and provide The Gunners with an unnecessary headache.

Meanwhile, Brentford only have one pair of recognised senior full-backs, with Rico Henry their only natural option on the left side of Thomas Frank's back five.

They want to add Hickey to their squad to both cover for and provide competition to Henry, while Brentford could also rival Manchester United in a transfer for Norwich City right-back Max Aarons.

However, according to the Mirror, there are 'doubts' over the interest Arsenal are said to be expressing in the 19-year-old. 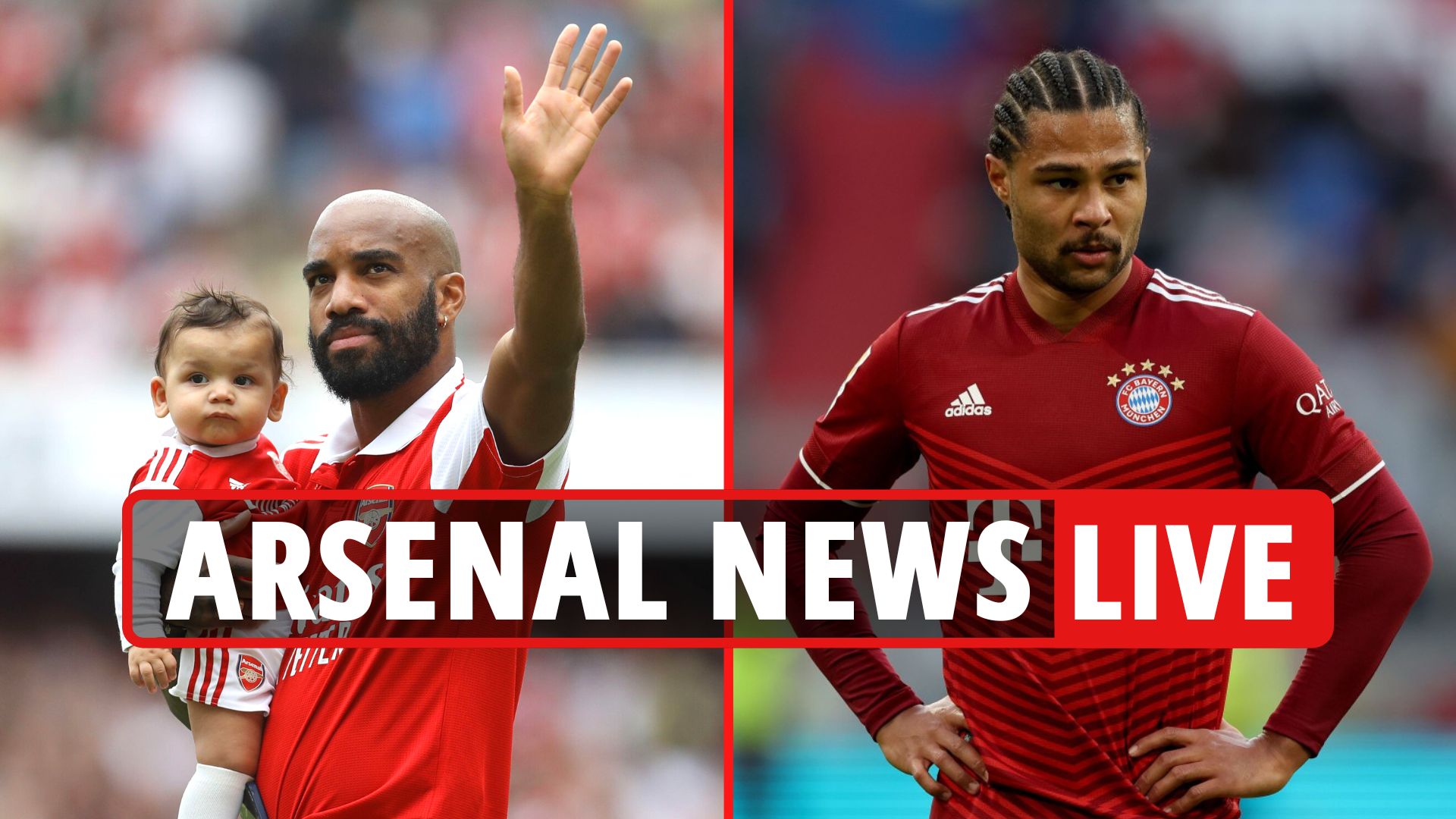 Hickey rose to fame in the Scottish Premiership with Hearts before securing a transfer to Serie A with Bologna for around £1.5million in September 2020.

He has gone on to make 48 appearances for the Italians, scoring five times and providing one assist.

At the end of his first season in Italy the young Scot was also nominated for the 2021 Golden Boy award.

Hickey earned his first Scotland cap earlier this season, and played the full game as Scotland were dumped out of the World Cup playoffs thanks to a 3-1 loss against Ukraine.

Arsenal are preparing for another summer of extensive recruiting, with targets in a number of positions said to be a priority for them.

As well as a defender such as Hickey, The Gunners are after at least one new striker and a central midfielder.