The midfielder, 26, has been the star of the show since he arrived from Sporting Lisbon last January. 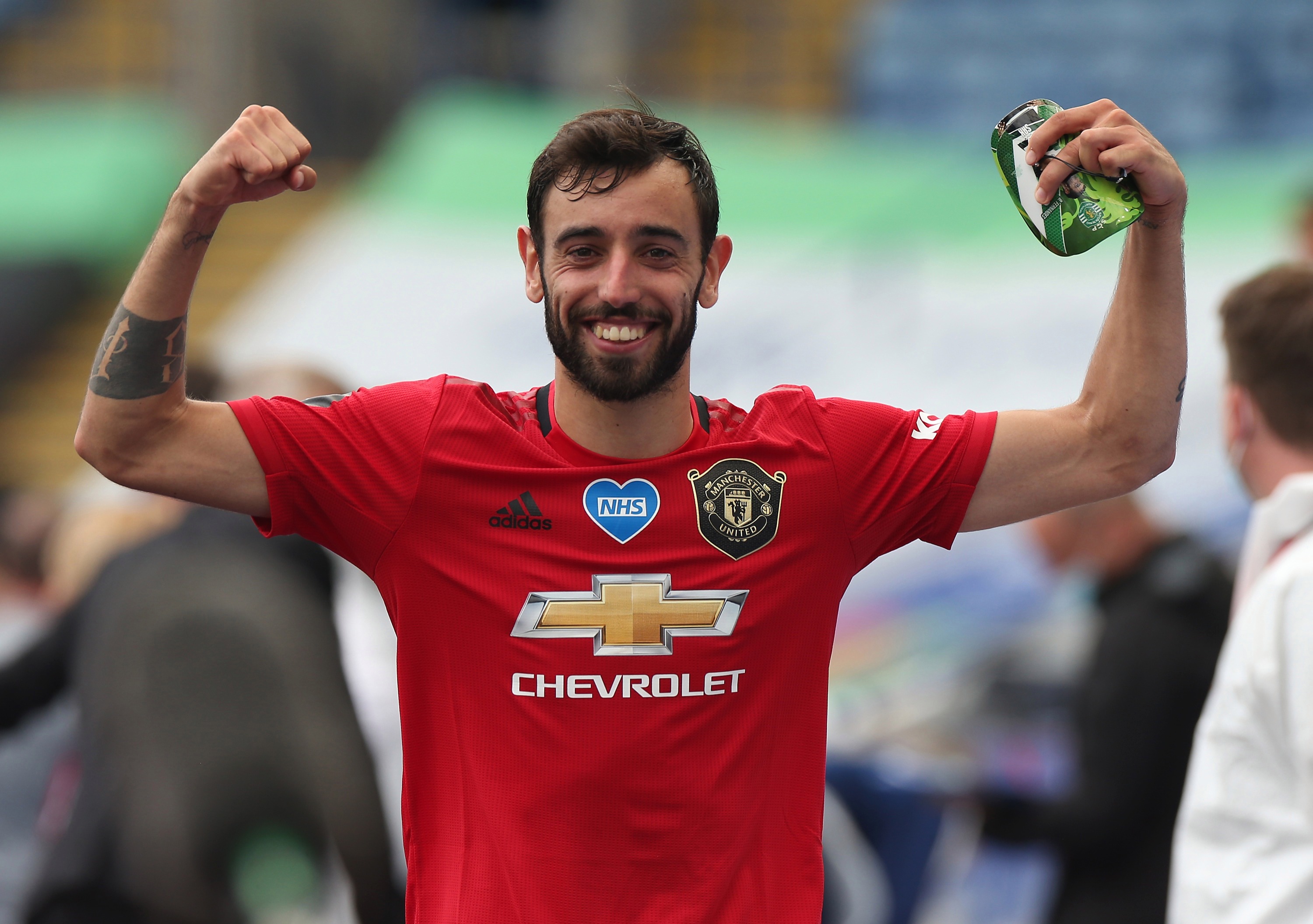 He has already chipped in with 19 goals and 14 assists in 31 Premier League appearances for United.

But Fernandes has insisted he is not single-handedly responsible for turning them into title contenders.

"Maybe my mindset helped some players to be better.

"But it was not me changing the club. Manchester United means playing with pressure, responsibility."

As things stand, Ole Gunnar Solskjaer's side are top of the table with 36 points from 17 matches.

The Red Devils will hope to extend their lead with a win over Liverpool at Anfield on Sunday.

Fernandes admitted his team are driven by their desire to stop Jurgen Klopp's side equalling their record of 20 titles.

LIVERPOOL VS MAN UTD: GET 40/1 ON A PENALTY FOR EITHER TEAM

He said: “You don’t want your rivals at the same level as you, or with the same amount of trophies as you.

“So it’s clear for everyone here at the club and in the dressing room, everyone knows what it means for the supporters.

“It would be a lot more fun with 21 titles and Liverpool still on 19, of course.”

Solskjaer is the first United manager to be top of the table as late as this since Sir Alex Ferguson won the title in 2012-13.