MAXWEL CORNET delivered another moment of magic to earn a point for Burnley in this six-goal thriller.

The Ivorian scored a sensational volley early in the second half to make it 3-3 for his fifth goal in just seven games for the Clarets since his £13million arrival from Lyon. 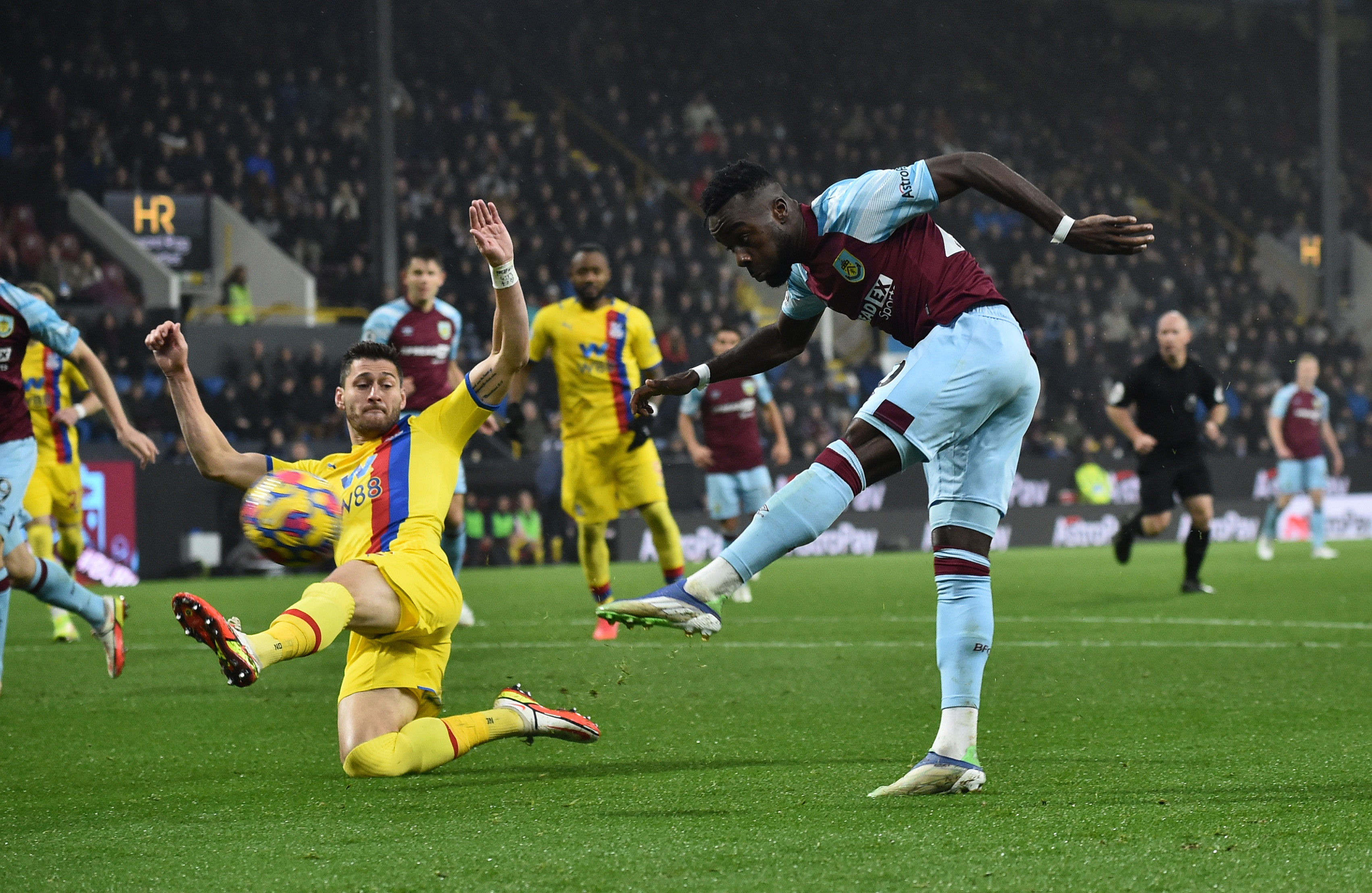 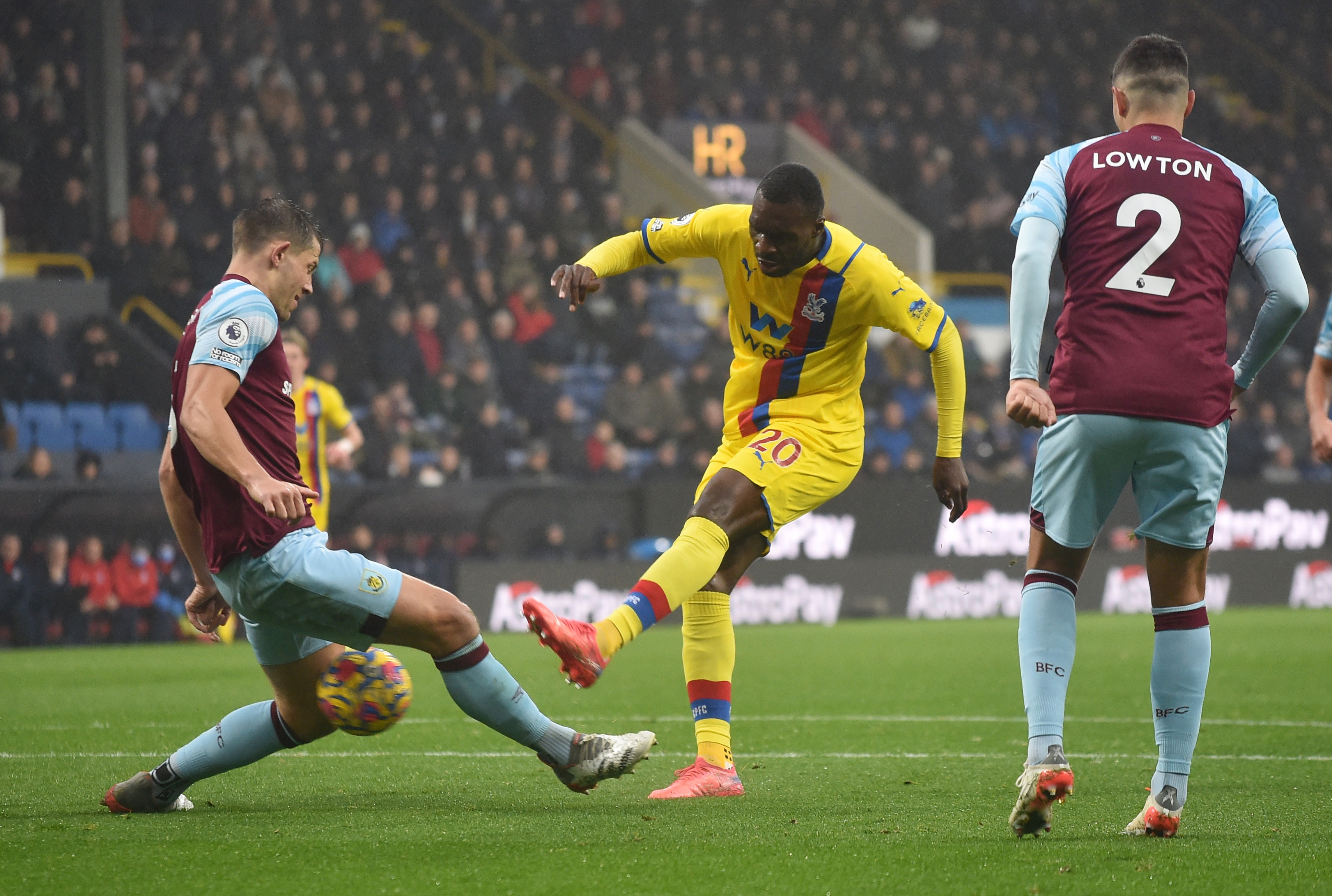 The result was not enough to drag them out of the bottom three in the Premier League, but it extended their recent run to one defeat in six.

It is now one loss in 11 for Crystal Palace, who once again showed themselves to be the league’s new great entertainers under Patrick Vieira.

The Eagles were great going forward but vulnerable in defence, and it all contributed to a brilliant game to watch.

They were ahead after eight minutes when Christian Benteke found the net with the help of a deflection off James Tarkowski.

New England man Conor Gallagher should have made it two a minute later but shot straight at Nick Pope.

However, they struggled at set-pieces and Burnley exploited that weakness to come from behind to lead.

Ashley Westwood’s deep corner was met with a thumping header from home captain Ben Mee to draw them level.

Then Tarkowski nodded Dwight McNeil’s free-kick into the path of Chris Wood, who guided his header into the bottom corner.

It was a landmark goal for the big Kiwi as he brought up his 50th Premier League strike.

However, less than a minute later, Palace should have been level, but Benteke headed wide from Gallagher’s inviting cross.

But the pair combined again and Benteke made no mistake from the on-loan Chelsea man’s pass to make it 2-2.

This was a fifth goal in his last six games for club and country for Benteke, as he looks like a player reborn under Vieira.

It was not the end of the goals in the first half, though as the Eagles went back in front.

The half-time whistle gave everyone time to take a breath, but Cornet’s thunderbolt set the tone for more of the same in the second half.

Wilfried Zaha nearly matched him with a brilliant volley of his own, which rattled the crossbar.

But as both teams chased the decisive goal, Clarets sub Matej Vydra had the golden chance in the last minute of injury time.

His first choice was perfect to set himself up, but Eagles keeper Vicente Guaita made a superb save to preserve the point for his side.

And in truth, both teams deserved something from this rollercoaster of a match, which few could have expected.