NINE months after winning the WBA crown against George Groves, Callum Smith is ready to defend his title.

Mundo hasn't been seen since that impressive win in Jeddah that secured him the World Boxing Super Series – and will need to be at his best against the dangerous Hassan N'Dam. 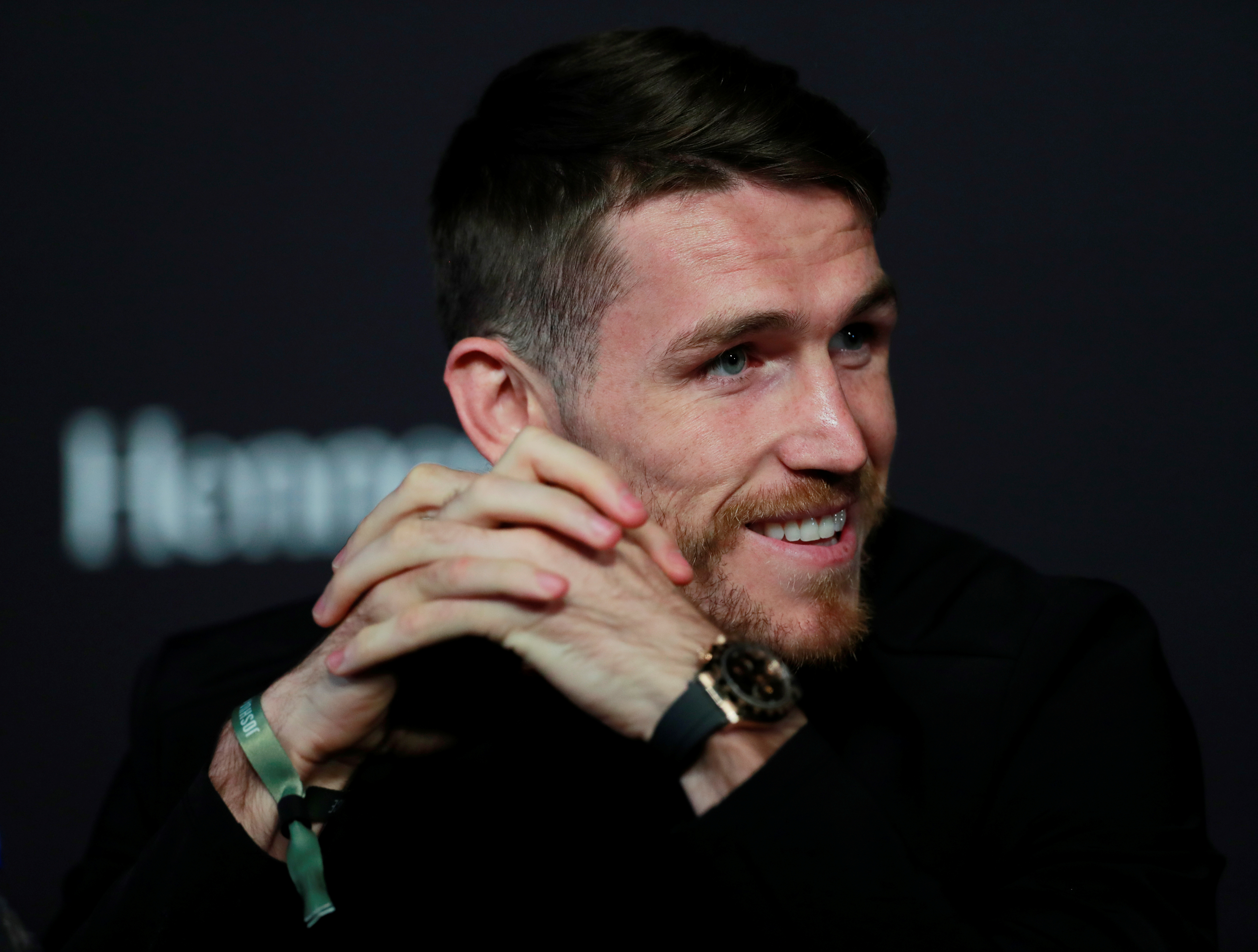 When is Callum Smith vs Hassan N'Dam?

THIS title fight is on the card of Anthony Joshua vs Andy Ruiz Jr in New York.

It will be held at the iconic Madison Square Garden on Saturday, June 1.

Expect this contest from 2.30am onwards UK time.

Which TV channel is it on and can I live stream it?

YOU can watch all the action unfold on Sky Sports Box Office.

To buy the fight for £19.95, head to the Box Office website, book through your Sky remote or stream via NOW TV.

Who is else fighting at Madison Square Garden?