TOM CURRY announced himself as a future England captain in front of boss Eddie Jones.

Sensational Curry skippered his side to a record-equalling sixth Premiership win in a row as they won at The Rec for the first time in SEVEN years. 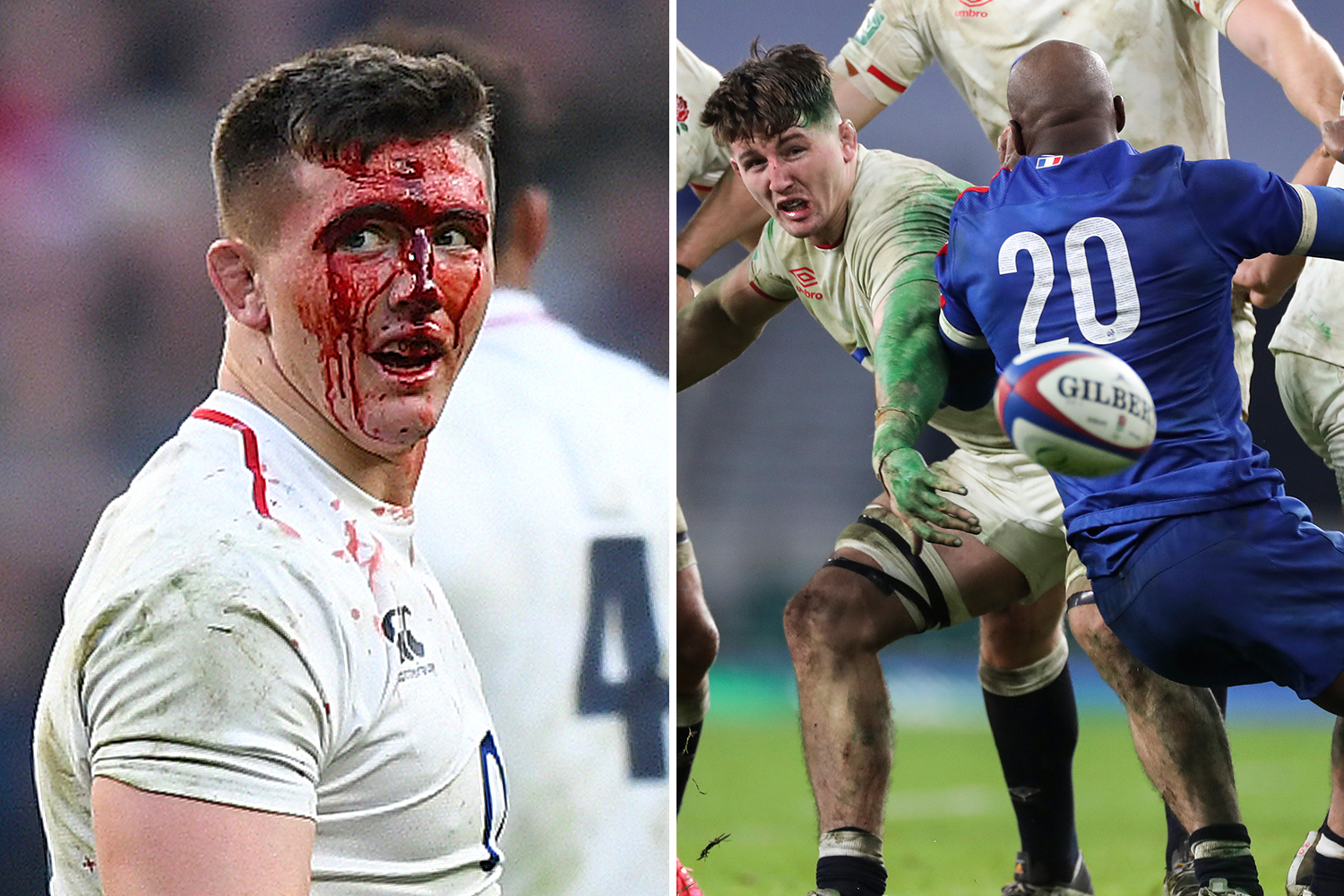 Incredibly, his side survived THREE yellow cards and were down to 13 at one time – but won it thanks to sub hooker Curtis Langdon's bonus-point try with less than four minutes to go.

Boss Alex Sanderson said: "Tom Curry was captain fantastic, he was brilliant out there – he was epic again.

"He led by example. Tom is a natural choice and his ability to talk sense and pull a team through that – it takes a special kind of leader."

After sin-bins for scorer Cobus Wiese, Raffi Quirke and Byron McGuigan Curry's Sharks now have 21 yellows to their name this year – one off the record.

And, in a twist of fate, they won it when Bath went down to 14 men with England second-row Charlie Ewels off the pitch.

Max Clark then set up Josh Bayliss to go over before McGuigan's score.

But Rhys Priestland notched a penalty and then Sale's Simon Hammersley dotted down to draw things level at 17-all at the break.

Wales fly-half Priestland then added another penalty before the card fest started.

First Wiese was off, then Quirke just two minutes later.

However, Stuart Hooper's side failed to make Sale pay and were then hit with the Langdon sucker-punch – which AJ McGinty converted to win it.

After an eighth defeat at home, Hopper added: "I'm frustrated – there are a number of times we should have converted when they were down to 13.

"Credit to them for holding us out. But we have to score."