NEWCASTLE edged past Newport on penalties after being given an almighty shock as Manchester City and Everton also booked their places in the next round of the Carabao Cup.

NEWCASTLE were just three minutes away from being dumped out of the Carabao Cup at the expense of League Two Newport.

Tristan Abrahams had given the hosts the perfect start with his fifth-minute strike.

And Newport – the lowest-ranked team left in the competition – looked set to stun Steve Bruce's side.

But Jonjo Shelvey scored with three minutes of the 90 remaining to take the game to penatlies.

Despite a miss from Joelinton, the Newcastle survived the spot-kicks to progress to the next round.

FERRAN TORRES announced his arrival at Manchester City with a dazzling display as Pep Guardiola’s remarkable record in this competition went on.

The £20.8million summer signing from Valencia scored his first goal for his new club soon after putting one on a plate for Raheem Sterling.

The England forward scored twice – his first club goals of the season.

But Sterling could have had a hatful as City threatened to hand out another cup hiding to Burnley.

Home goalkeeper Bailey Peacock-Farrell had looked set to ruffle Pep’s feathers as he made a string of excellent saves.

This cup may not be their top priority – but City are clearly not going to let it go easily as they stormed to a 3-0 win. 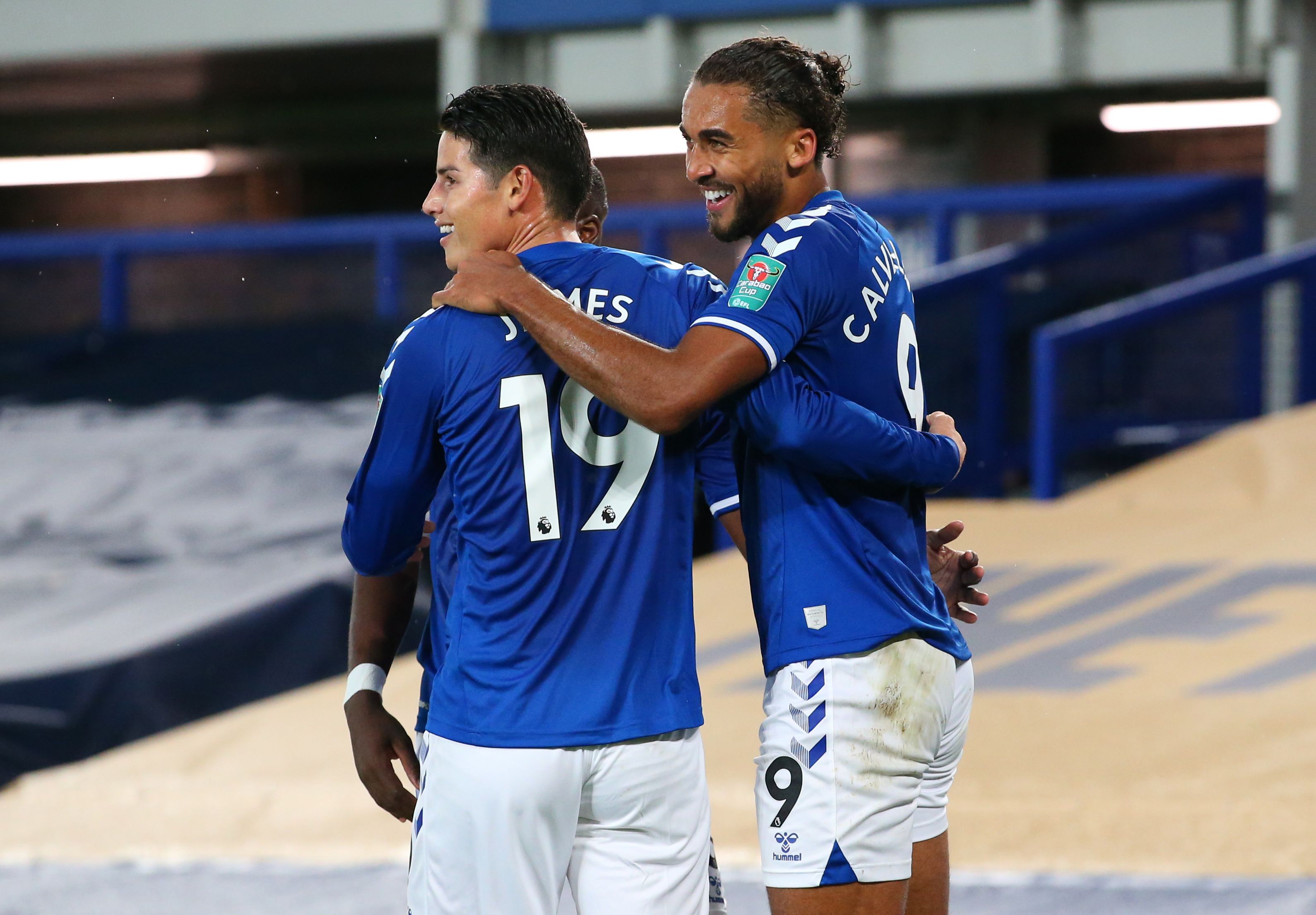 DOMINIC CALVERT-LEWIN kept his superb form going with a sensational hat-trick to down West Ham.

The Everton striker scored in the 11th minute, only for Robert Snodgrass to draw the Hammers level in the first minute of the second half.

Richarlison put the Toffees back in front ten minute later, before Calvert-Lewin scored twice late on to complete his hat-trick.

END_OF_DOCUMENT_TOKEN_TO_BE_REPLACED

END_OF_DOCUMENT_TOKEN_TO_BE_REPLACED
Recent Posts
We and our partners use cookies on this site to improve our service, perform analytics, personalize advertising, measure advertising performance, and remember website preferences.Ok