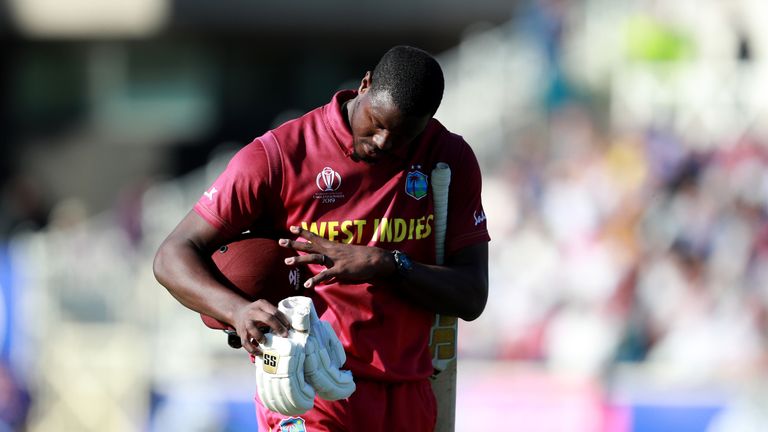 Carlos Brathwaite expressed his frustration with the umpiring during the West Indies’ loss to Australia at Trent Bridge on Thursday.

Chris Gayle and Jason Holder were both given out twice on the field before being reprieved by DRS while the ball from Mitchell Starc before Gayle was eventually dismissed should have been called for a front foot no ball – thus giving the West Indies batsman a free hit.

And Brathwaite felt those decisions cost his side the opportunity to earn a second win in the tournament.

“I don’t know if I’ll be fined for saying it but I just think that the umpiring was a bit frustrating,” he said. “Even when we were bowling we thought a few balls close to head height were called wides.

“And obviously three decisions…as far as I can remember being dodgy, it was frustrating and sent ripples through the dressing room.

“To lose Chris in a chase of 280, who can probably get 180 of them himself obviously, broke the start that we wanted to have.

“But the umpires do their job, they try to do it to the best of their ability, we as players go out there to do our job as well, so there was no confrontation between the players and the umpires. 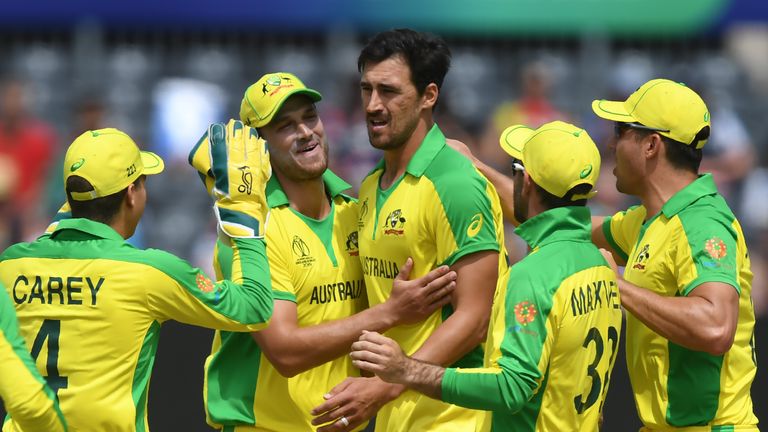 “I just think I’d like that for West Indies, we don’t have to use all our reviews and that some of the other teams get a chance to use theirs because, every time we get hit on our pad, the finger goes up.

“I’m not a technology person, I don’t know why that happens, I can just say what I have seen happen over the past few years.”