ALL four English teams competing in the Champions League are safely through to the knockout stages.

But if a simulated draw for the round of 16 is anything to go by, that might be as good as it gets for some of the Premier League's representatives. 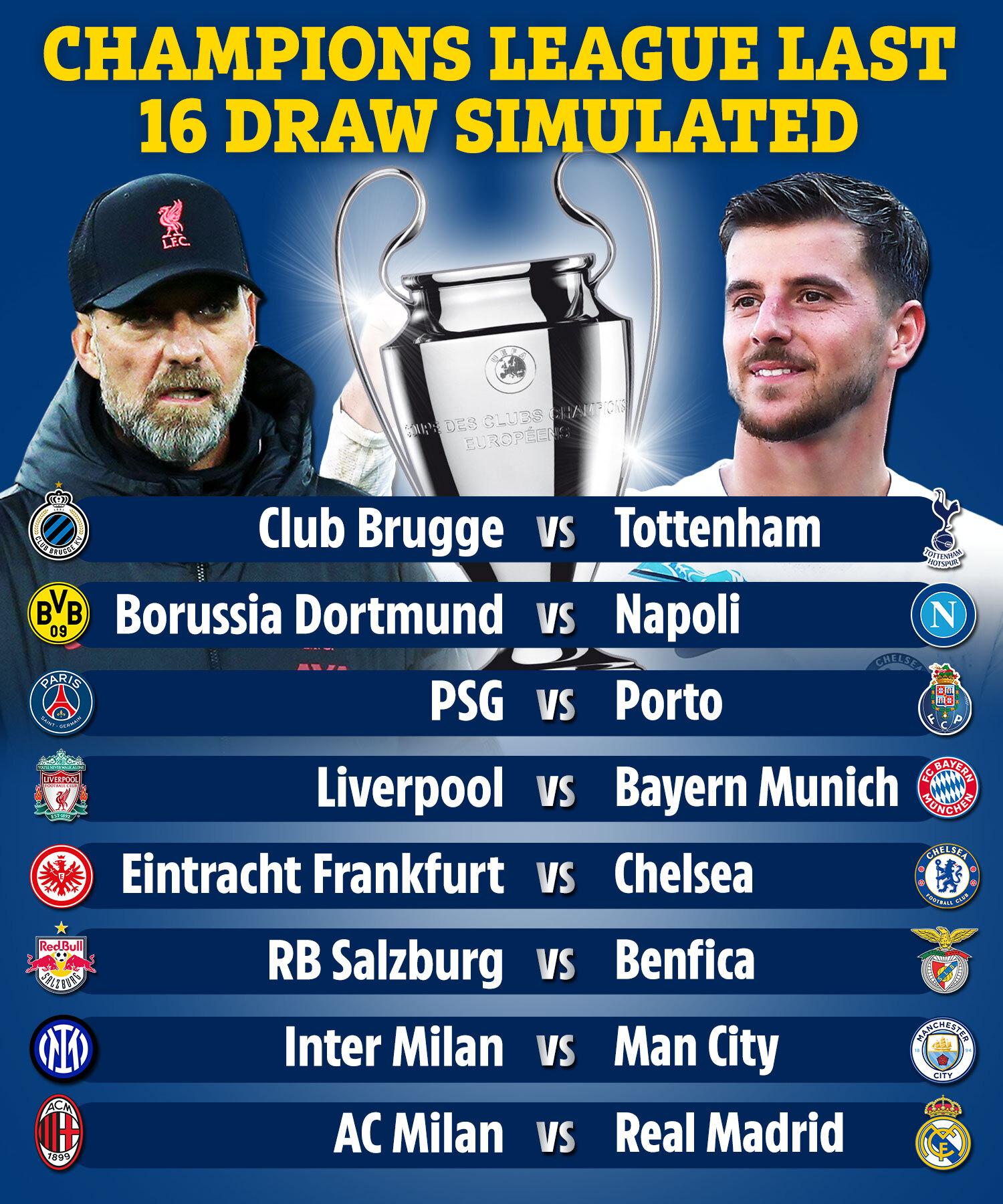 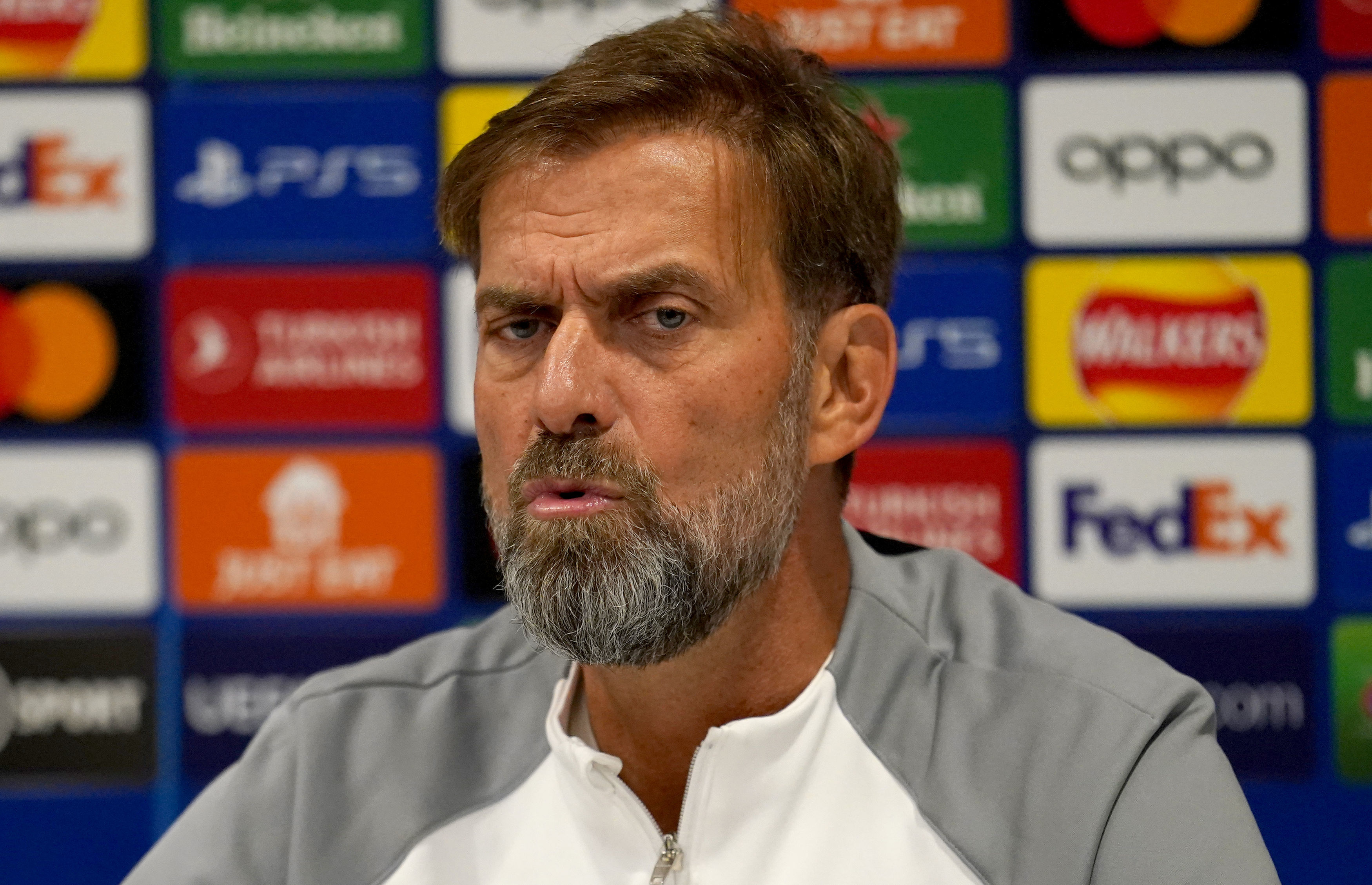 Manchester City, Chelsea and Tottenham all topped their groups, while Liverpool only managed to finish runners-up to Napoli.

As a result Jurgen Klopp and Co must play a group winner, and are in danger of being given a nightmare round of 16 tie.

A simulated draw has done exactly that, handing Sadio Mane an emotional Anfield return by pitting the Reds against Bayern Munich.

The German champions eased through to the knockouts, winning all six games in a group that contained both Barcelona and Inter Milan. 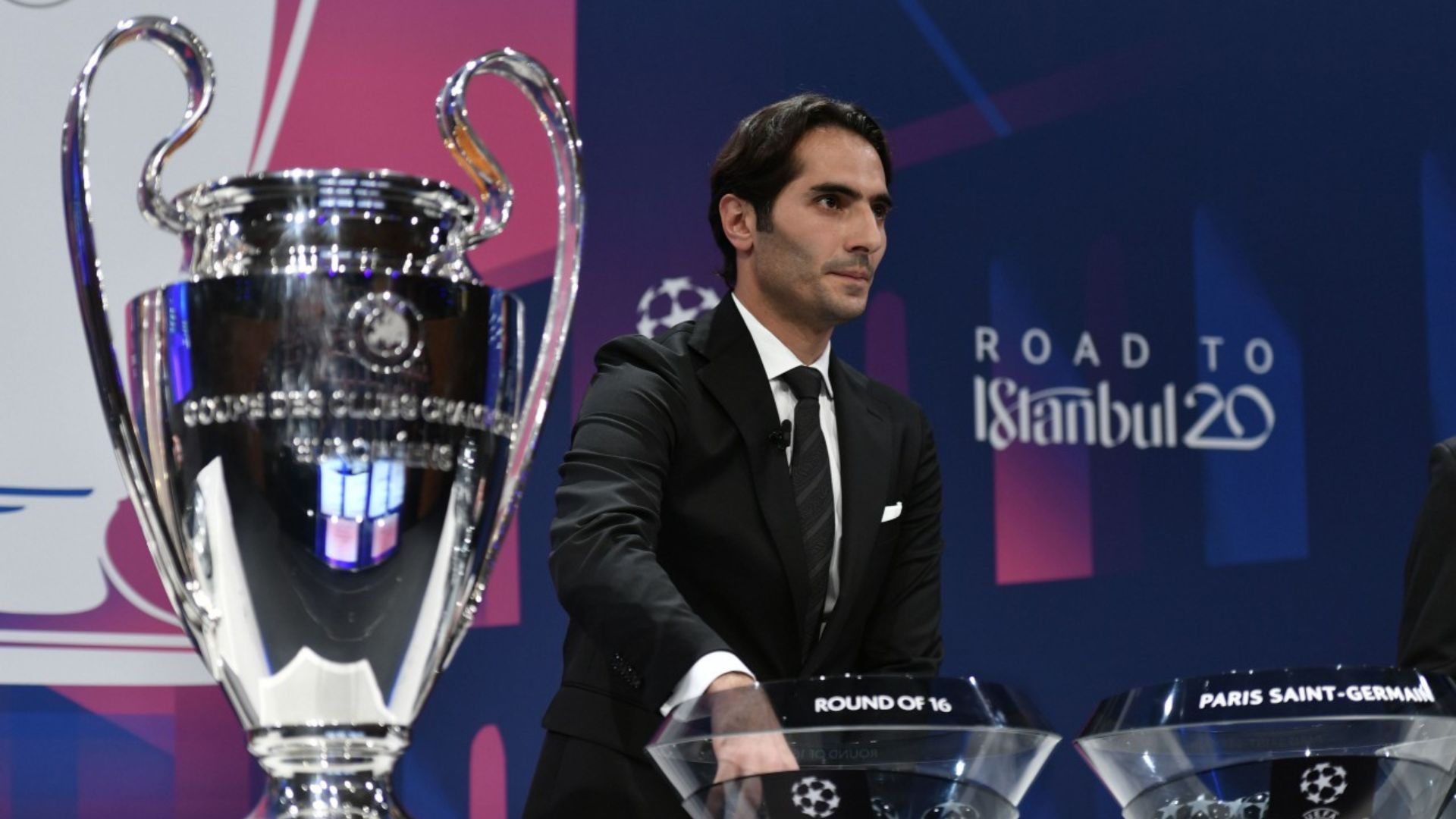 Champions League round of 16 draw: How to watch, stream FREE, format and teams

Liverpool could also face a repeat of last season's final in the next round by drawing Real Madrid, another Champions League tie against Porto, or a return to Benfica for Darwin Nunez.

Chelsea on the other hand will be hoping Monday's round of 16 draw goes the exact same way as this simulation.

Graham Potter's side were pulled out of the mock hat alongside Eintracht Frankfurt.

While the Bundesliga outfit are the Europa League holders, they are likely to be an easier tie than Paris Saint-Germain and Borussia Dortmund, who are also possible opponents for the Blues. 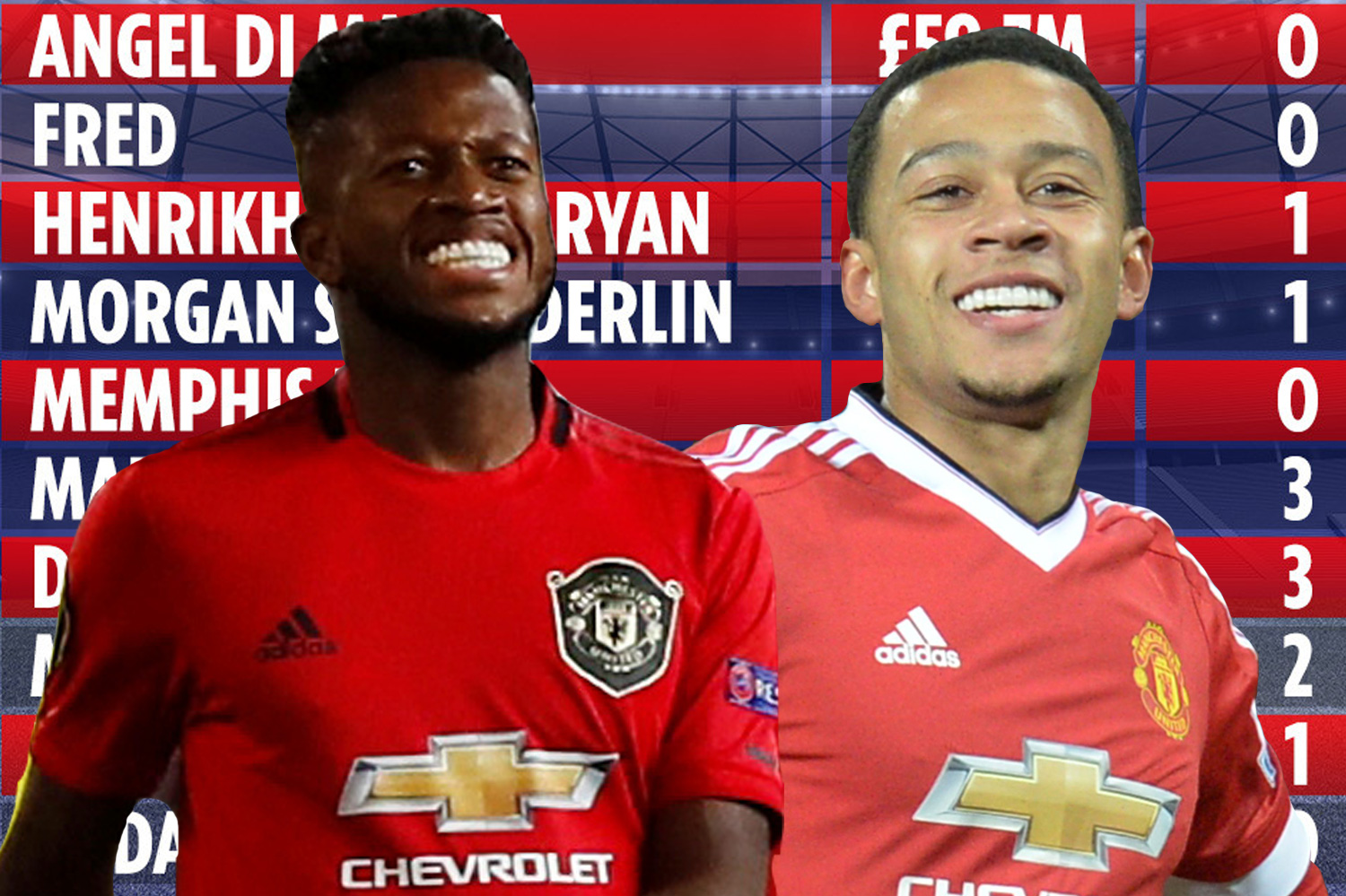 The simulated draw also handed Tottenham a favourable tie on paper with a clash against Belgian outfit Club Brugge.

Antonio Conte has never gone further than the Champions League quarter-finals, but would be well-placed to reach the last eight if Brugge are their opponents in the real draw.

Although, the Belgians did take four points off Atletico Madrid in the groups, proving they are no pushovers.

Manchester City on the other hand were handed a slightly trickier contest in the simulated draw.

Pep Guardiola and Co were given a tough assignment against Inter Milan, which would involve a trip to a raucous San Siro.

But with Erling Haaland up front, this could finally be City's year to land Europe's biggest prize.

Elsewhere high-flying Napoli were drawn out of the hat to face Borussia Dortmund in a mouthwatering clash.

AC Milan vs Real Madrid is another tasty clash between the two most successful teams in Champions League history.

The other two simulated ties were PSG vs Porto and RB Leipzig vs Benfica.