CHELSEA will try to tempt West Ham into selling Declan Rice by using Emerson Palmieri as a bargaining chip, according to reports.

The Hammers are determined to keep hold of Rice, 21, despite strong interest from Blues boss Frank Lampard. 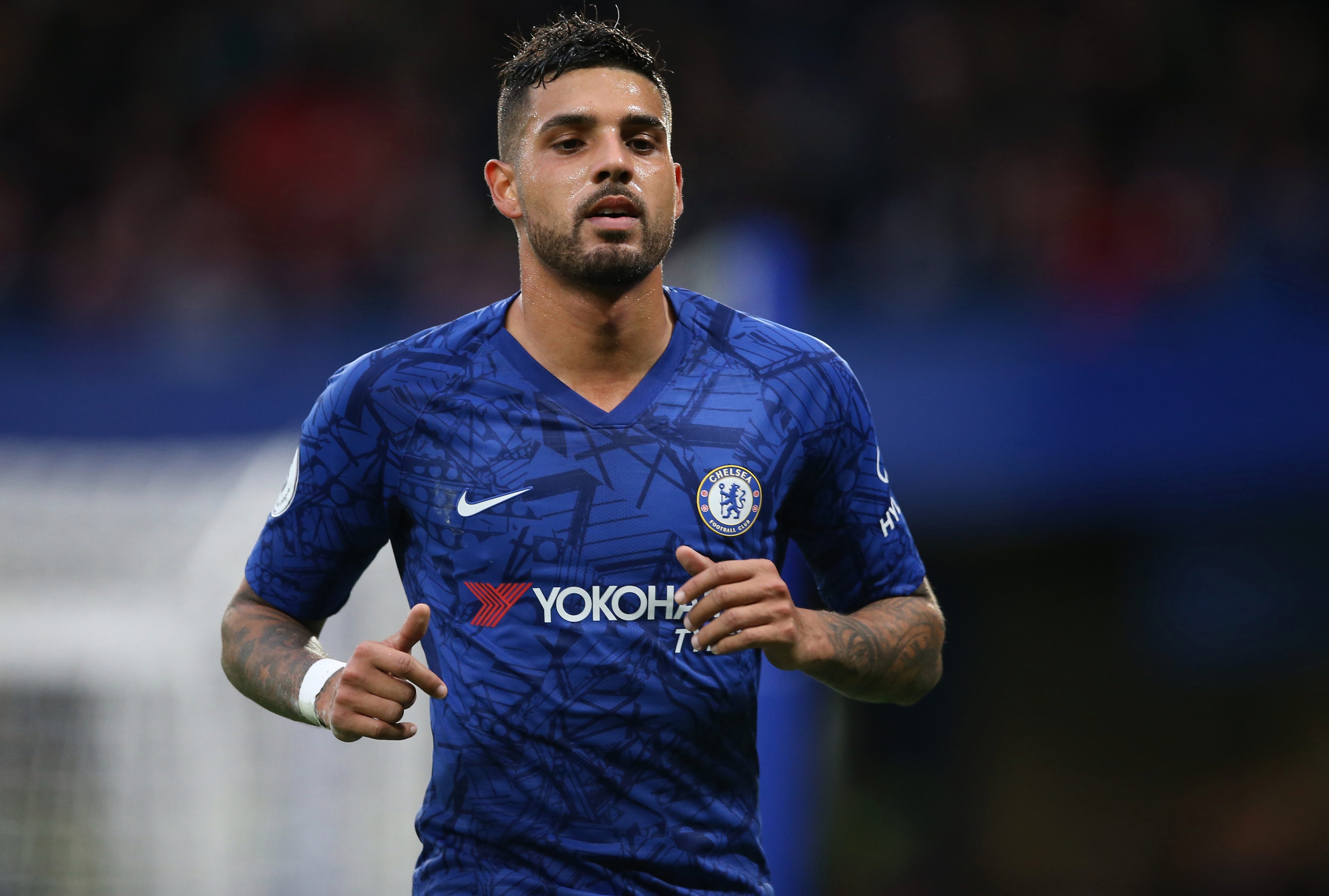 The Athletic claims West Ham are only interested in improving their squad and do not want to see one of their key players head for the exit door.

They would, however, be interested in a move for Emerson without him arriving as part of a swap deal. 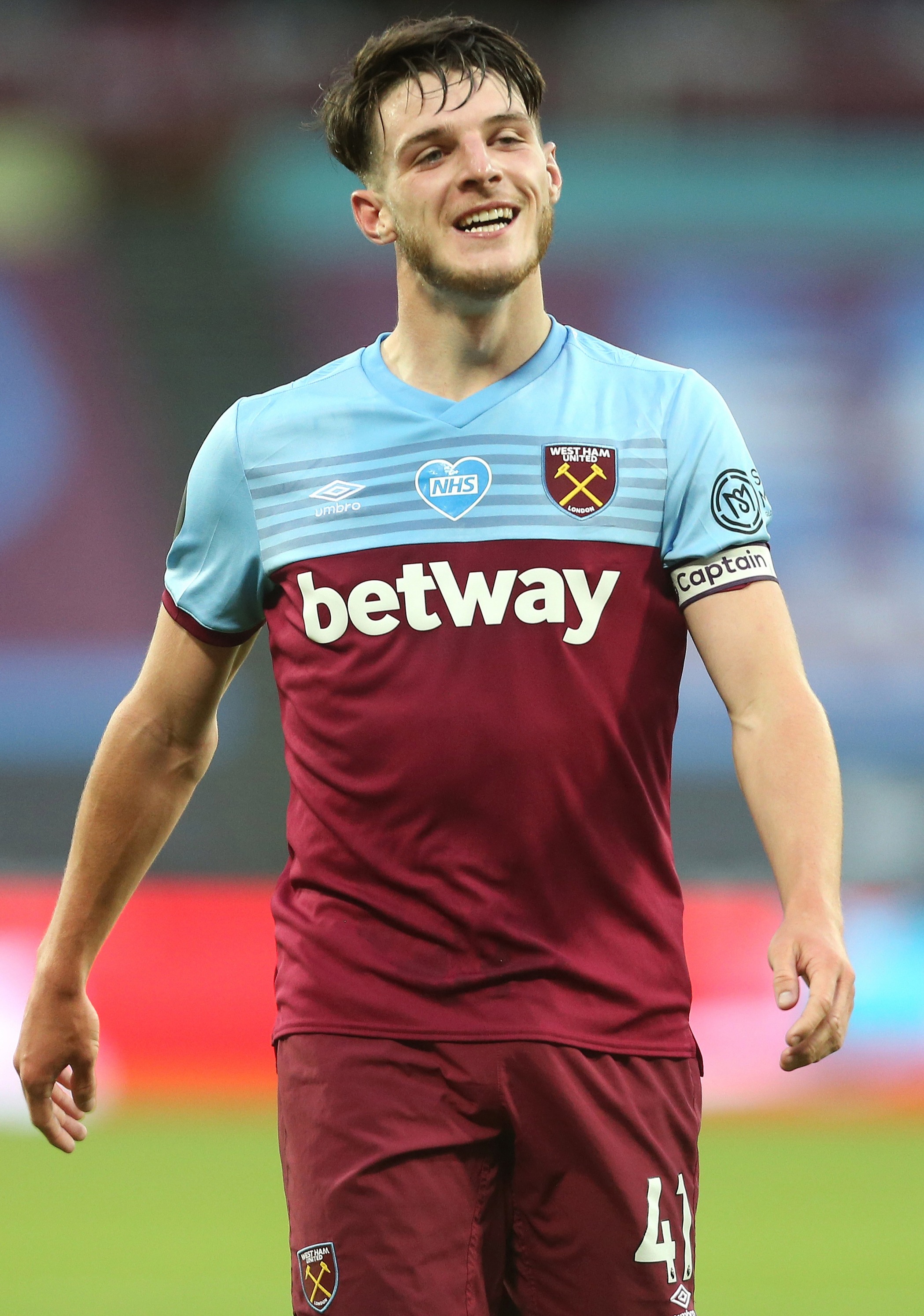 The 26-year-old is wanted by ex-Chelsea manager Antonio Conte at Inter Milan but the Italian giants are unwilling to spend that kind of cash.

Despite spending over £200million this summer, Lampard remains keen to add West Ham's Rice to his squad for a potential Premier League title tilt.

The midfield anchorman was released by the Blues as a 14-year-old in 2014.

A move back to the Bridge would reunite him with best friend Mason Mount, who he lined up alongside at youth level.

Defensive midfielders N'Golo Kante and Jorginho have been linked with a move away from the London club.

Chelsea are also understood to be closing in on the signing of goalkeeper Edouard Mendy from French side Rennes.

The Blues kick off their 2020-21 Premier League campaign away to Brighton tonight.

END_OF_DOCUMENT_TOKEN_TO_BE_REPLACED

END_OF_DOCUMENT_TOKEN_TO_BE_REPLACED
Recent Posts
We and our partners use cookies on this site to improve our service, perform analytics, personalize advertising, measure advertising performance, and remember website preferences.Ok