CHELSEA will demand £80million from any club wanting N'Golo Kante tthis summer, according to reports.

The Frenchman, 29, is facing an uncertain future with Frank Lampard still seemingly undecided whether or not to keep him in his plans. 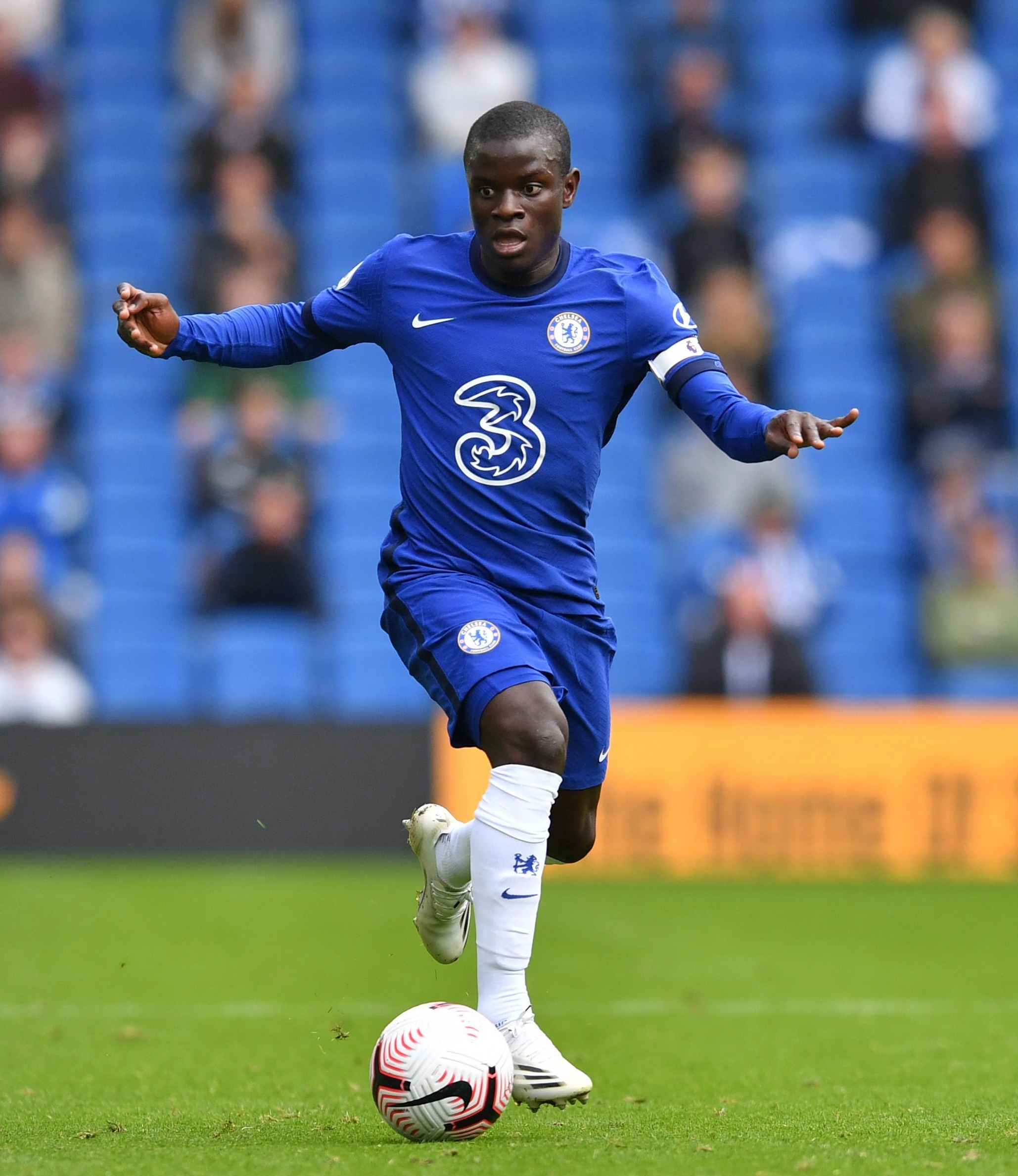 And according to the Express, the Blues have decided they would accept any offers of £80m should they come in.

Inter Milan look the most likely side to land Kante in this transfer window.

And it is thought the Italian would be keen on a reunion at the San Siro.

Conte has already snapped up Alexis Sanchez, Romelu Lukaku, Christian Eriksen, Ashley Young and Victor Moses from the Premier League since joining Inter a year ago.

But landing the World Cup and two-time Premier League winner would be a major coup for the Europa League finalists, who are also eyeing Lionel Messi.

Conte is also keen on fellow Chelsea stars Olivier Giroud and Emerson Palmieri from his former side – although faces a stand-off with Inter to get his transfer requests approved.

The Italian outfit also need to raise funds in order to fund a move for Kante, even before trying to match his £150,000-a-week wages.

Roberto Gagliardini, Matias Vecino, Marcelo Brozovic and even Eriksen could all be shipped out to finance the transfer.

Ruben Loftus-Cheek's return to fitness, Ross Barkley's form, the emergence of Billy Gilmour and the return of Ethan Ampadu mean the Blues boss is well stocked in midfield, especially with young British players.

And the sale of Kante could help cover the costs of Kai Havertz's transfer from Bayer Leverkusen with the German on the brink of a £90m move.

That will take the Blues' summer spending beyond £200m while Thiago Silva, Malang Sarr and Xavier Mbuyamba joined for free.

END_OF_DOCUMENT_TOKEN_TO_BE_REPLACED

END_OF_DOCUMENT_TOKEN_TO_BE_REPLACED
Recent Posts
We and our partners use cookies on this site to improve our service, perform analytics, personalize advertising, measure advertising performance, and remember website preferences.Ok