CHELSEA have denied claims that N'Golo Kante wants to quit the club in January after falling out with Frank Lampard.

French outlet Le Parisien claimed the midfielder was furious when Lamps refused to let him skip training to attend a friend's wedding before the international break. 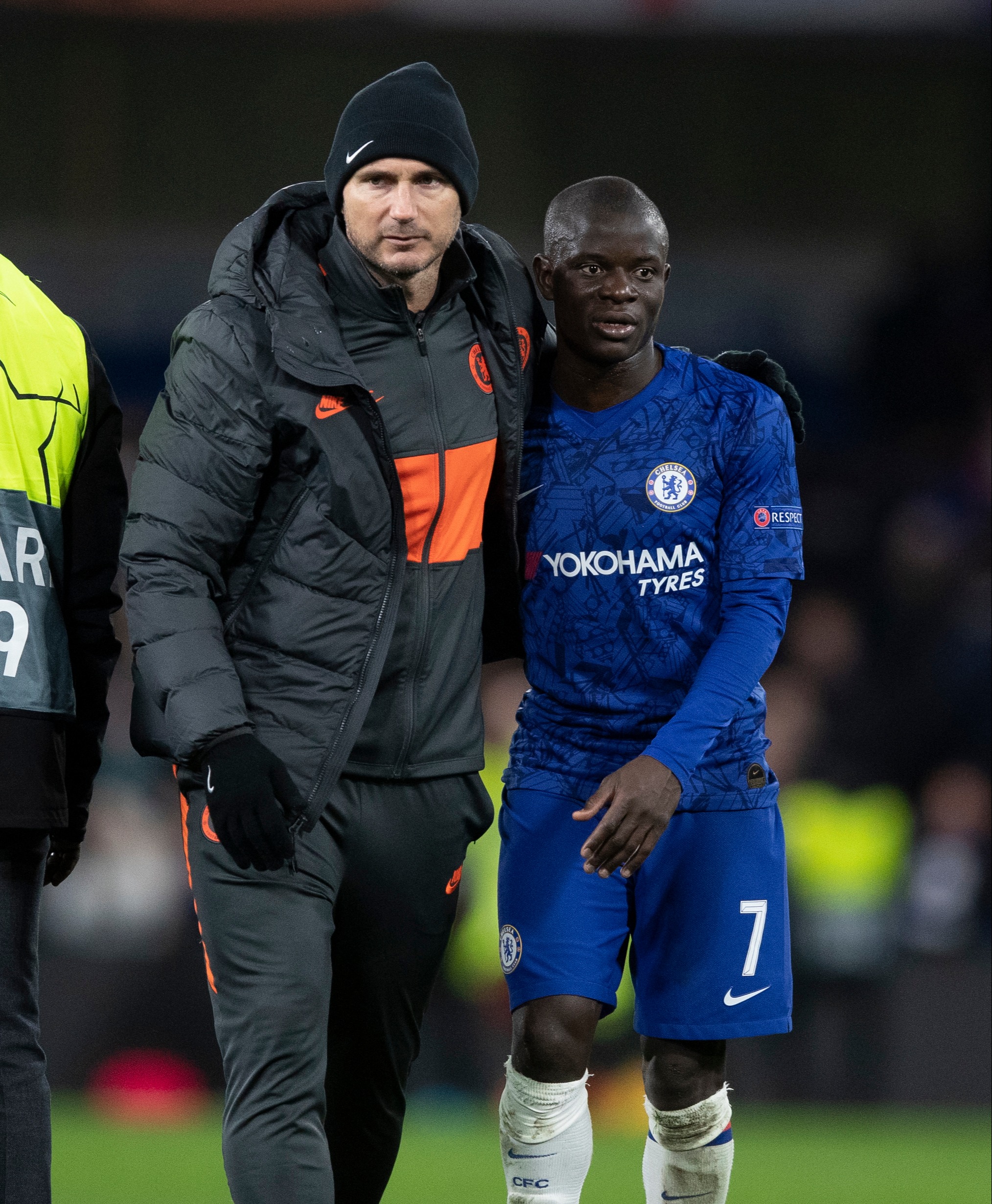 The same report also alleged that Kante is dreaming of a move to Real Madrid and his team wants to secure a Chelsea exit within the next year.

Yet a Chelsea spokesperson told the Mail that the story was 'total nonsense'.

Rumours of a bust-up with Lampard came as a huge surprise considering the pair came into the season on good terms.

It was only May when the Chelsea boss allowed Kante to miss training for the foreseeable future following his concerns about coronavirus.

The Frenchman also received the backing of his teammates and soon returned to finish the season with the Londoners.

Kante still has under three years left on his contract at Stamford Bridge but has been linked with a move away from the Blues for most of this year.

Madrid first enquired about the 29-year-old in April but were unable to make their move due to the financial constraints caused by the coronavirus pandemic.

But Kante has proved he is still very much in Lampard's plans this season as he has started all four of Chelsea's opening Premier League games.

The ex-Leicester City ace is currently on international duty with France ahead of tonight's tie with Croatia.

He joined Chelsea in 2016 having just won the top-flight title with the Foxes and helped the Blues lift the Prem the following season.

During his 175 appearances for the club, Kante has also guided them to an FA Cup triumph and the 2019 Europa League.

END_OF_DOCUMENT_TOKEN_TO_BE_REPLACED

END_OF_DOCUMENT_TOKEN_TO_BE_REPLACED
Recent Posts
We and our partners use cookies on this site to improve our service, perform analytics, personalize advertising, measure advertising performance, and remember website preferences.Ok