FORMER CHELSEA striker Demba Ba revealed his first contract was worth just £900-a-month and he was rejected by a host of British clubs as a teenager.

The Paris-born Senegalese international had a difficult start to life as a professional footballer. 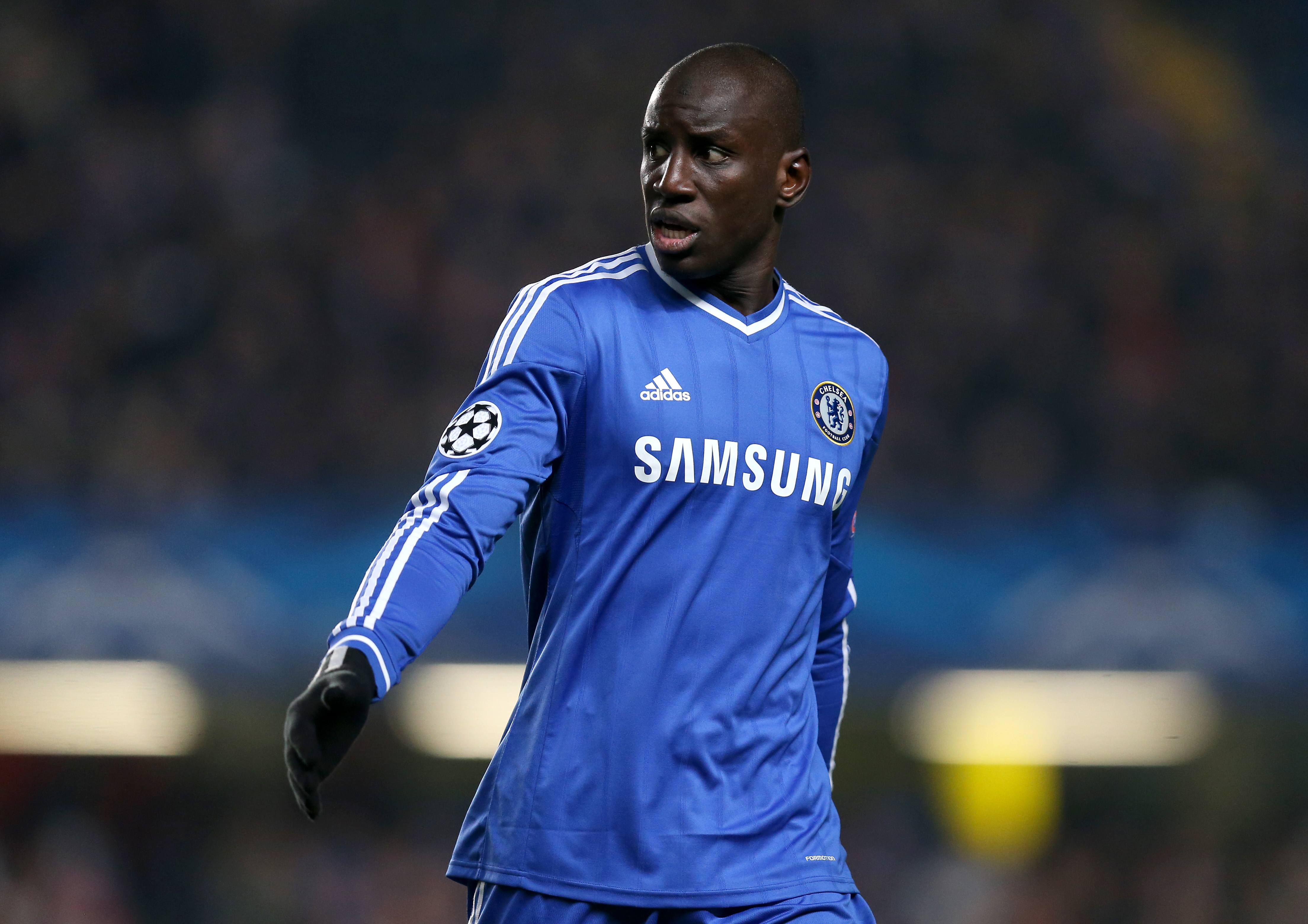 Starting off in France, Ba earned himself a contract worth £900-a-month at fourth tier side Rouen – but recalls having to borrow money just to feed himself in the first month.

Speaking to The Athletic, Ba said: "My first contract at Rouen (in the French fourth division) had been for €1,063 net, per month, and I had to borrow €300 in the first month for food."

Ba had trials at the likes of Watford, Barnsley, Swansea and Gillingham as a teenager, but never ended up getting offered a deal.

The 36-year-old says the teams felt they already had players like him in the squad.

He continued: "Ninety per cent of the time, the feedback I got was, ‘We have the same quality of player in the squad already.’

"They didn’t realise that I was training twice a week with amateurs at the time, not six times a week with professionals.

"I just refused to give up. I remember writing letters to the top 40 clubs in France, by hand, asking for a trial.

"I never thought about rejection, only the next chance.” 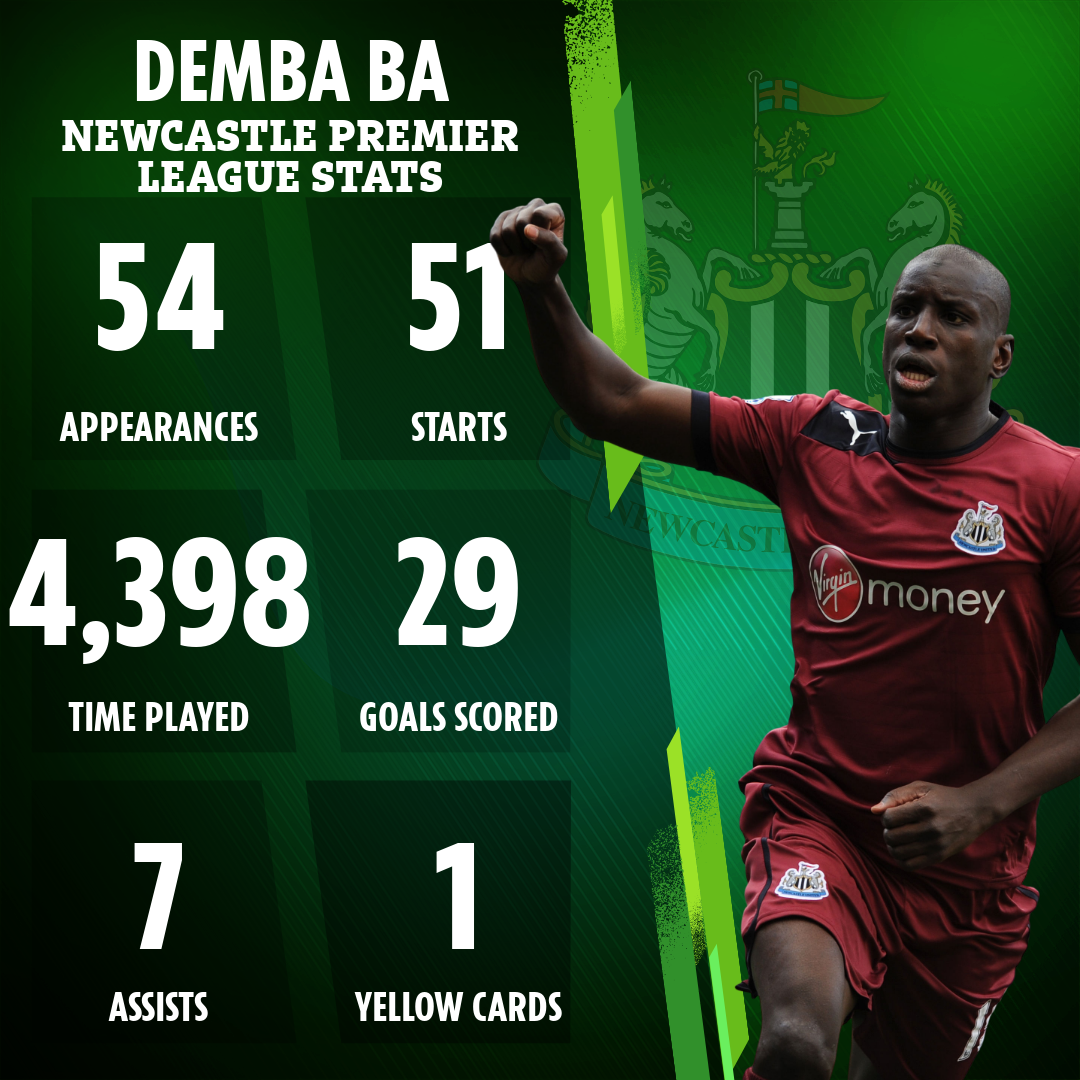 Despite the early rejection, Ba eventually had a successful career in England after making a name for himself at Hoffenheim, playing for West Ham, Newcastle and Chelsea.

Although the forward didn't win any major honours at either three clubs, he maintained a prolific goal scoring record.

Ba scored 50 goals in 122 games for his English clubs, before moving on to Turkish side Besiktas in 2014.