CHELSEA are interested in signing Bayern Munich star Kingsley Coman, according to reports.

And they could snatch the winger on a free transfer in 18 months. 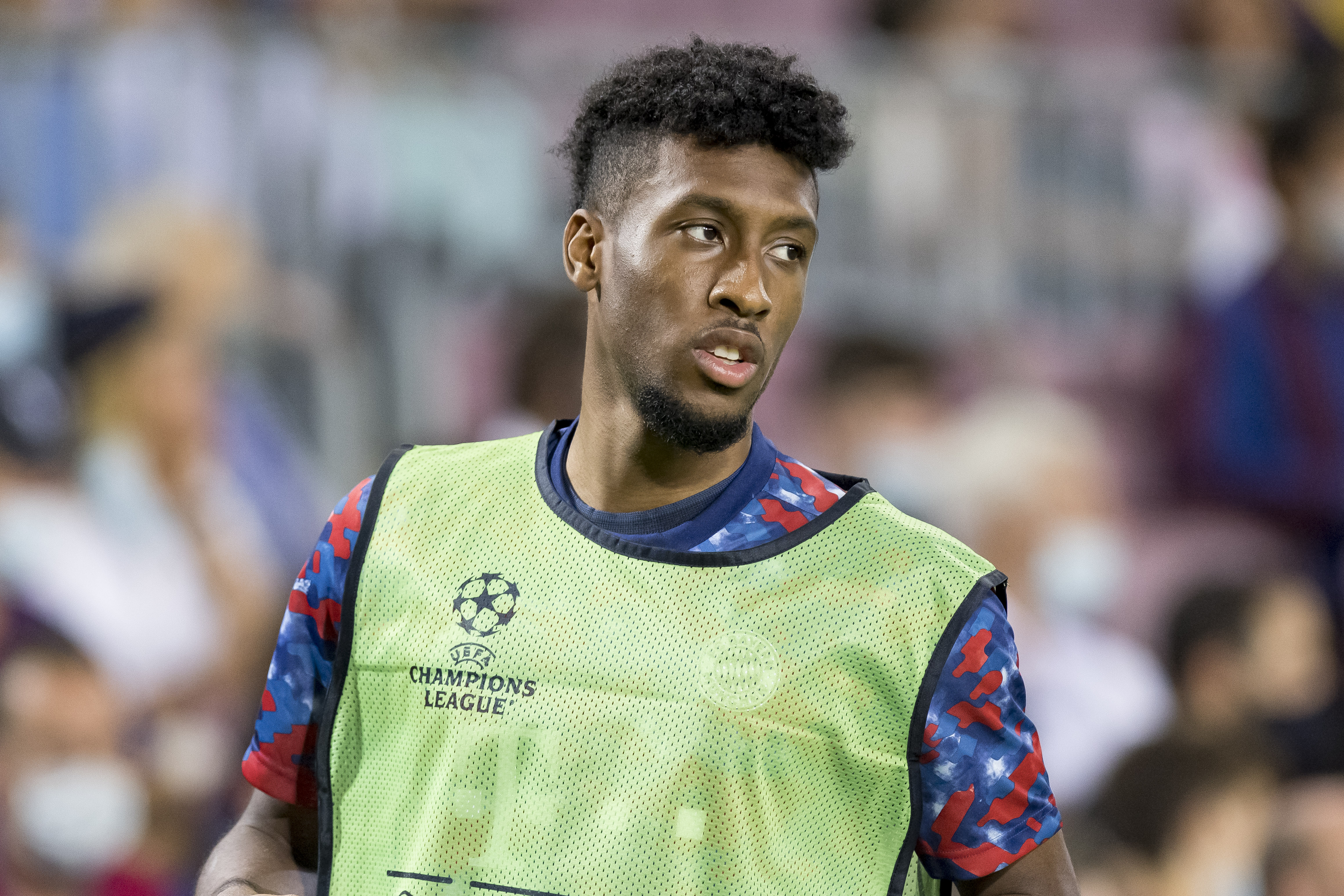 That is because Bayern are currently unwilling to meet Coman's wage demands – the Frenchman is seeking to double his weekly wage of £160,000.

That has sparked interest from Chelsea, who are said to be keeping tabs on Coman along with Barcelona.

And the Blues could look to sign him before his contract expires.

The German champions would reportedly be willing to let Coman leave for a cut-price deal of £47million.

The club is keen to avoid losing him for nothing, as happened with David Alaba last summer with the defender joining Real Madrid after failing to agree terms at Bayern.

The report also claims Bayern sporting director Hasan Salihamidzic is under pressure to avoid a repeat of that affair.

And that increases the likelihood of Coman making a move in January or the summer transfer window.

The 25-year-old has won a league title in every year of his career so far, so he would add a wealth of experience to the Chelsea attack.

And given the injury problems suffered by Christian Pulisic and Hakim Ziyech, Thomas Tuchel may be grateful to have another wide option available.