MASON MOUNT could be forgiven for thinking the Ballon d’Or is not what it used to be.

The 22-year-old’s progression from Chelsea academy hopeful to world class midfielder took another promising step up the ladder after his nomination for the award last week. 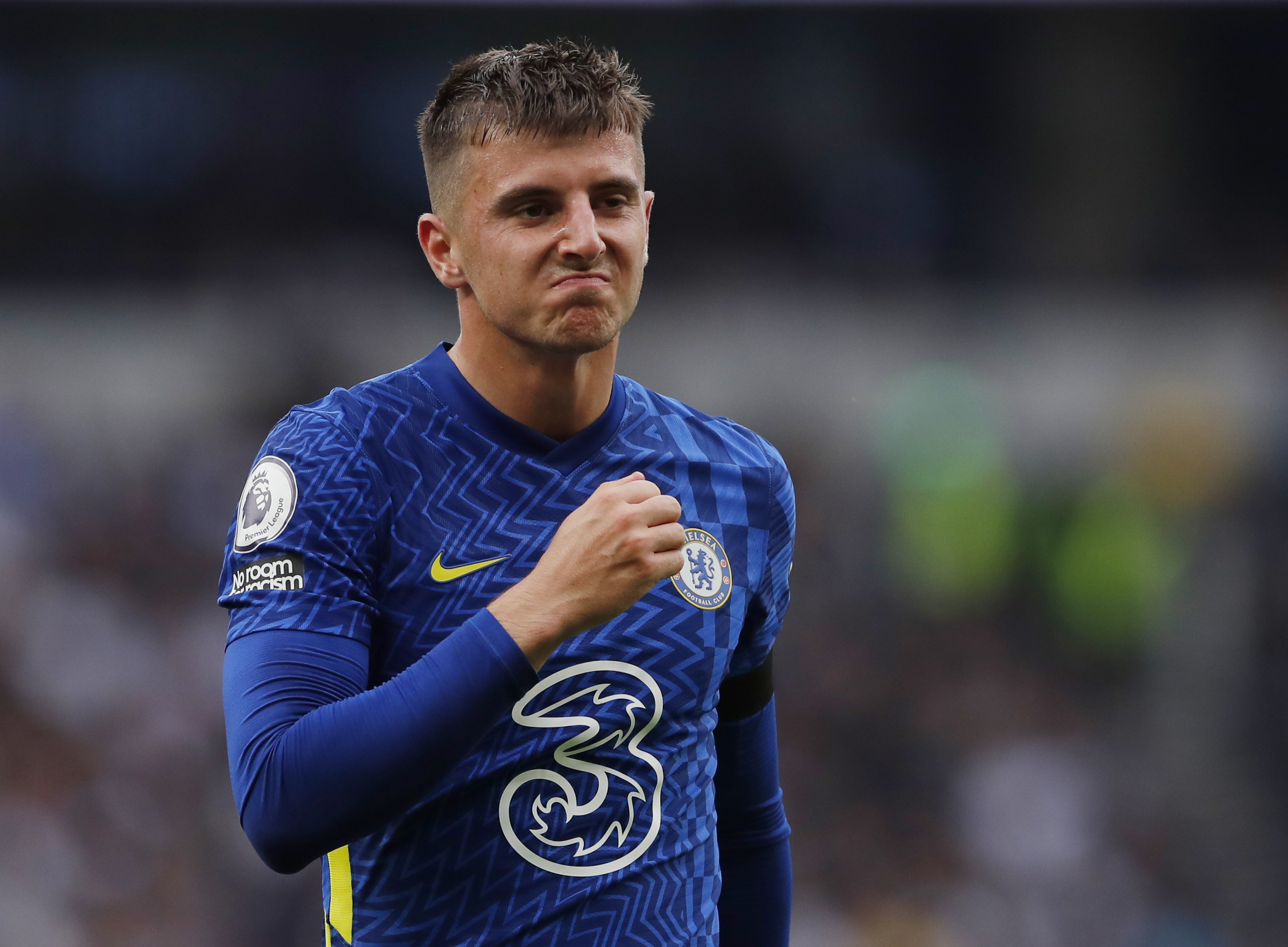 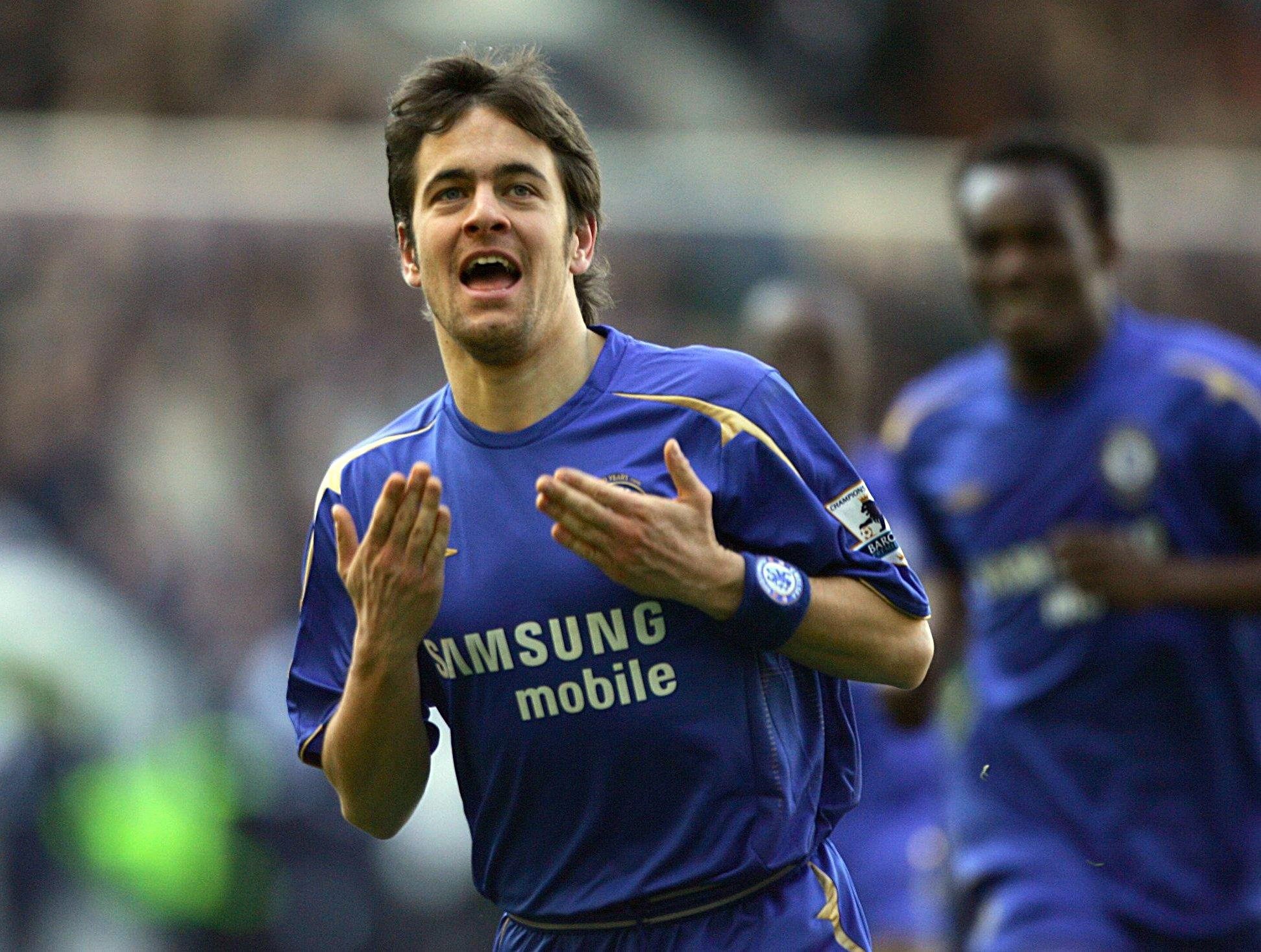 After all, the annual 30-man shortlist recognises the very best player on the planet – from Ronaldinho and Kaka to Messi and Ronaldo.

Yet Blues boss Thomas Tuchel revealed earlier this week that he did not know which FIVE members of his squad were up for the golden gong.

And upon being reminded of his own inclusion in the 2006 shortlist by SunSport, club legend Joe Cole admitted that was the first he had even heard of it.

After starring at the 2006 World Cup with England and winning a second successive Premier League title at Stamford Bridge aged 24, he was chosen alongside the likes of Thierry Henry, Zinedine Zidane and eventual winner Fabio Cannavaro.

Yet Cole laughed: “To be honest, I didn’t even know I was nominated. I’ll tell my kids – that will be a good one.

“At the time, for me, all these things that are perceived as big things, when you’re in it with a ball, it is only about the next game and winning the next game.”

And for Cole – who has spent time back at Chelsea in the last few years coaching in the academy – that’s exactly the mindset Tuchel’s current squad needs.

Especially given the fact Cole believes Chelsea have the talent and resilience to still be fighting on THREE fronts come March – including another attempt in Europe.

He added: “All of those young Chelsea players have got their heads screwed on, as players and as people so I don’t think it will make any difference to Mason. That’s nice. Crack on.

“But without doubt he deserves that nomination. He was outstanding last year. He is Mr Reliable, and he doesn’t get enough credit for his maturity on the pitch.

“And then he goes and creates a goal in the Champions League final.” 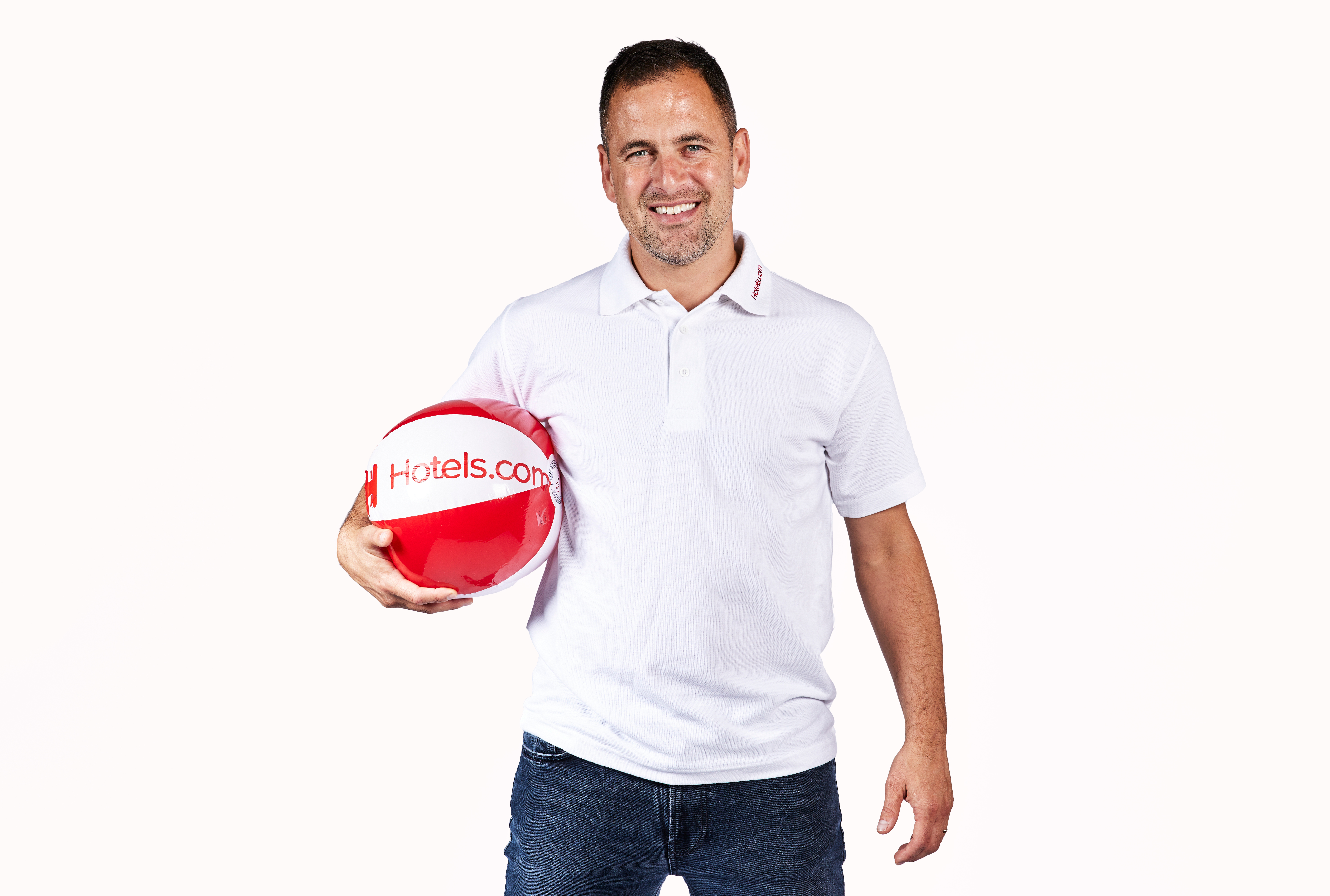 If Mount and co want to return to that stage for more glory this season, improvements need to be made – and fast.

The reigning European champions have one win from two in their new campaign, the latest being a poor defeat to Juventus in Turin. Malmo tomorrow night is now a must-win.

Yet Cole is confident this group stage – which also still includes a trip to Zenit St Petersburg – is just a formality for Tuchel and his men.

Cole said: “It is just about getting the job done. The Juventus game was a bit of a blip, but I fully expect Chelsea to beat them at the Bridge and take six points off Malmo.

“Tuchel just has so many options in his squad. They are firm favourites for the league title. I’m not sure any of the others can be as resilient defensively. Good defences win you titles.

“When they get to March and they are still in Europe and the FA Cup and going for the title, that’s when it gets tricky. But until then, it is just another game.” 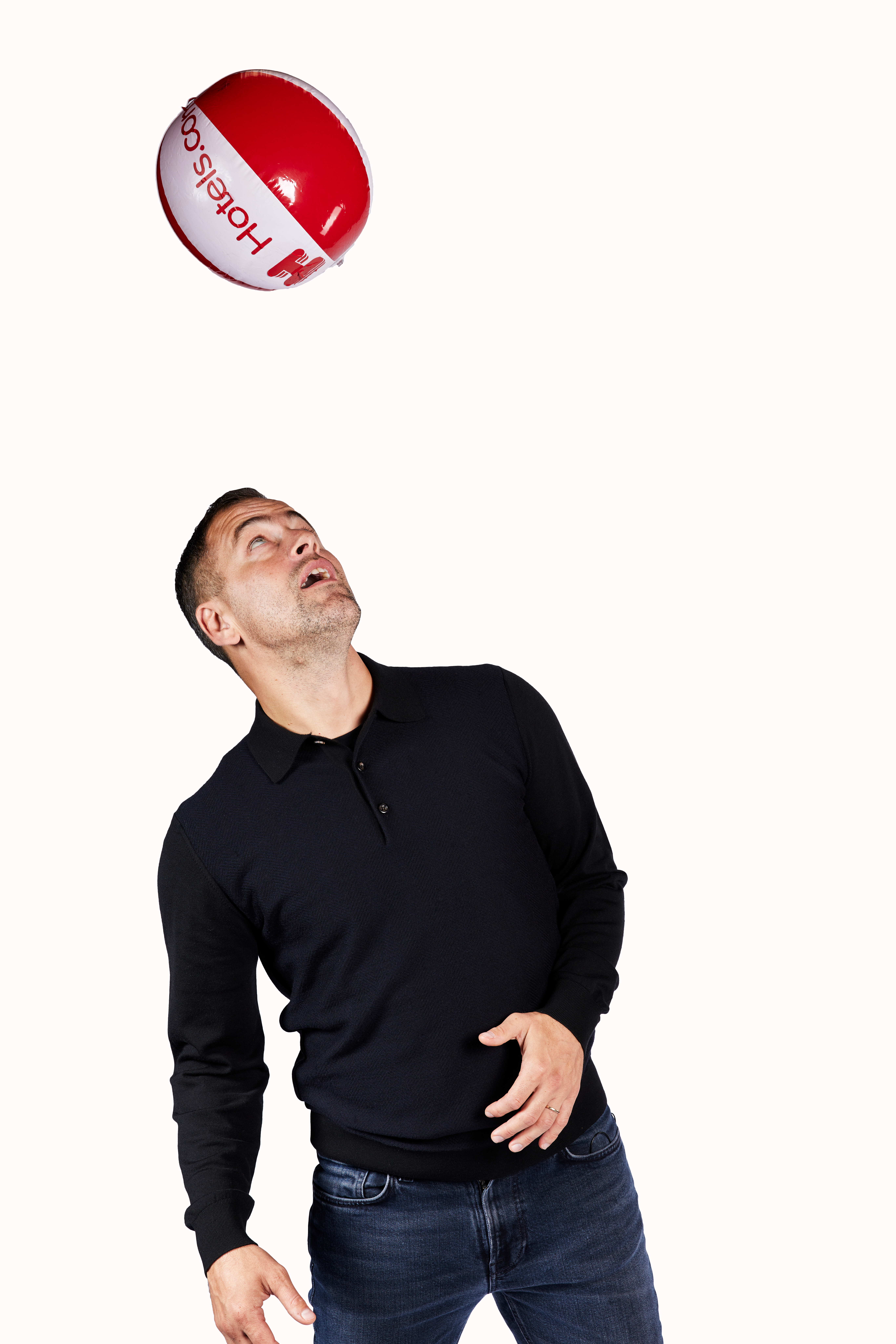 Mount has laughed off any chances of him adding the Ballon d’Or to his growing trophy collection this year.

But starring in a famous Treble winning season – including a second successive Champions League title – would put in him serious contention for the prize.

Not that anyone would care.

Joe Cole was talking as he participated in the first episode of the second series of Hotels.com’s Dream Island.

The series will showcase Hotels.com’s role as the Official Travel Partner of the Uefa Champions League and will see presenter Yung Filly grill Uefa legends on their fantasy get-away.

Fans will enjoy hearing about where the former players’ dream holidays would be, what they never forget to take with them and who would make up their dream beach football team, as well as answering fans’ travel questions along the way.