CHELSEA have made a £34million bid for Real Madrid centre-back Eder Militao, according to reports.

The 23-year-old has broken through into Carlo Ancelotti's first team this season, starting all 12 of their LaLiga matches. 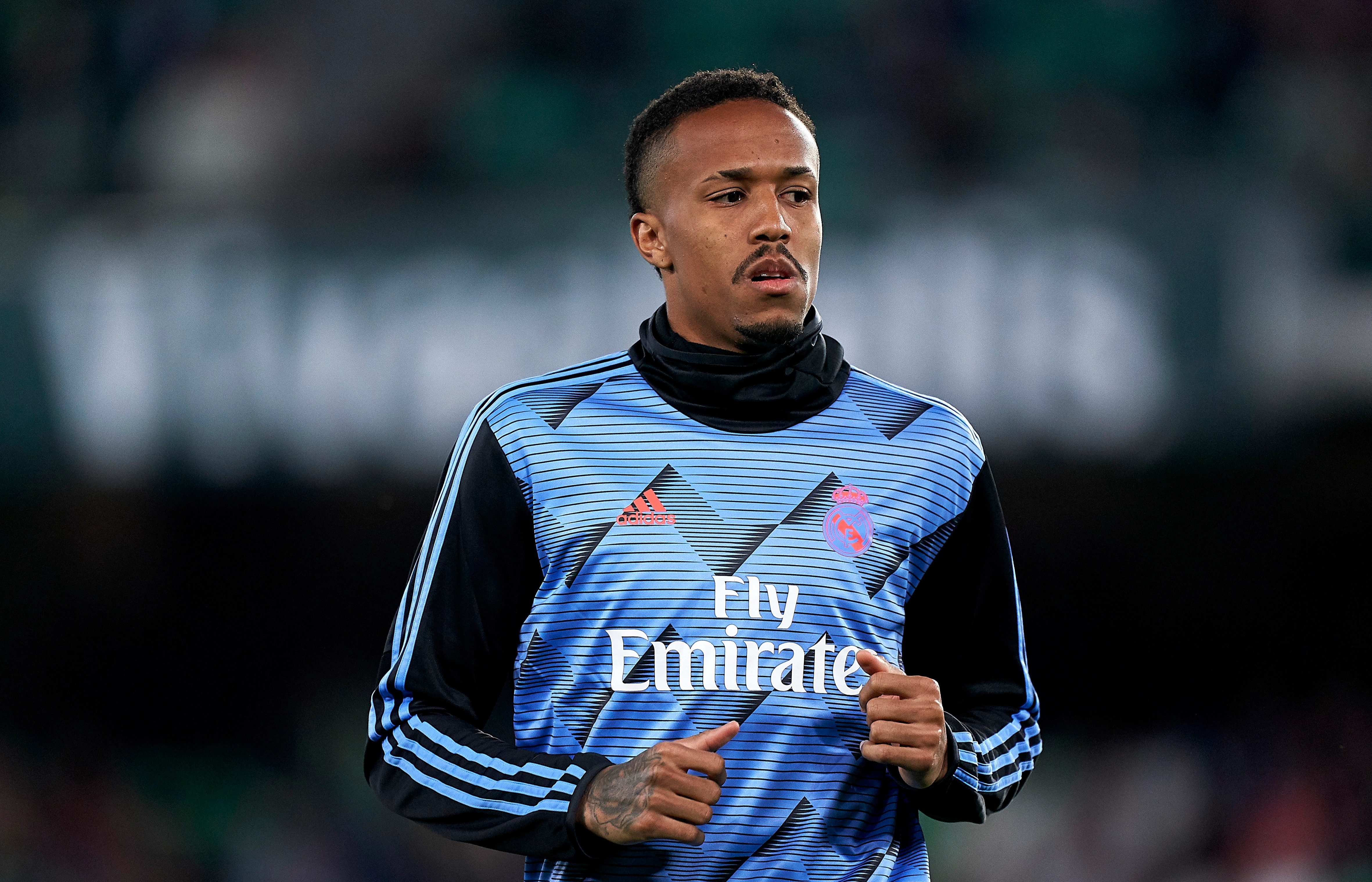 Yet despite coming into favour at the Bernabeu, Chelsea are trying to tempt him to Stamford Bridge with an offer that would see his wages increase significantly.

Militao signed a six-year deal with Real Madrid in 2019 and so remains under contract until 2025.

But, according to El Nacional, interest from the Blues is pressuring Los Blancos president Florentino Perez into renegotiating an improved deal for Militao.

The Brazilian arrived in the Spanish capital from Porto in 2019 for £43.5million, becoming the first signing of Zinedine Zidane's second spell at the club.

He has gone on to rack up 57 appearances for the 13-time European champions, scoring two goals.

Militao's impressive displays at club level have also earned him a run in the Brazilian national team.

After making his international debut in 2018, he has now appeared 18 times for his country.

Chelsea boss Thomas Tuchel believes Militao would fit into his back three system if he was to join the London outfit.

The Blues' interest in Militao comes amid uncertainty over a couple of Chelsea's current centre-backs.

Thiago Silva, 36, looks set to leave when his contract expires at the end of the season.

And German defender Antonio Rudiger's deal is also up in the summer, although Chelsea are keen to try and extend his stay at Stamford Bridge.

Tuchel's side boast the best defensive record in the Premier League having conceded just four goals in their opening 11 games.