Blues boss Thomas Tuchel is desperate to bolster his backline having seen Antonio Rudiger and Andreas Christensen depart as free agents this summer. 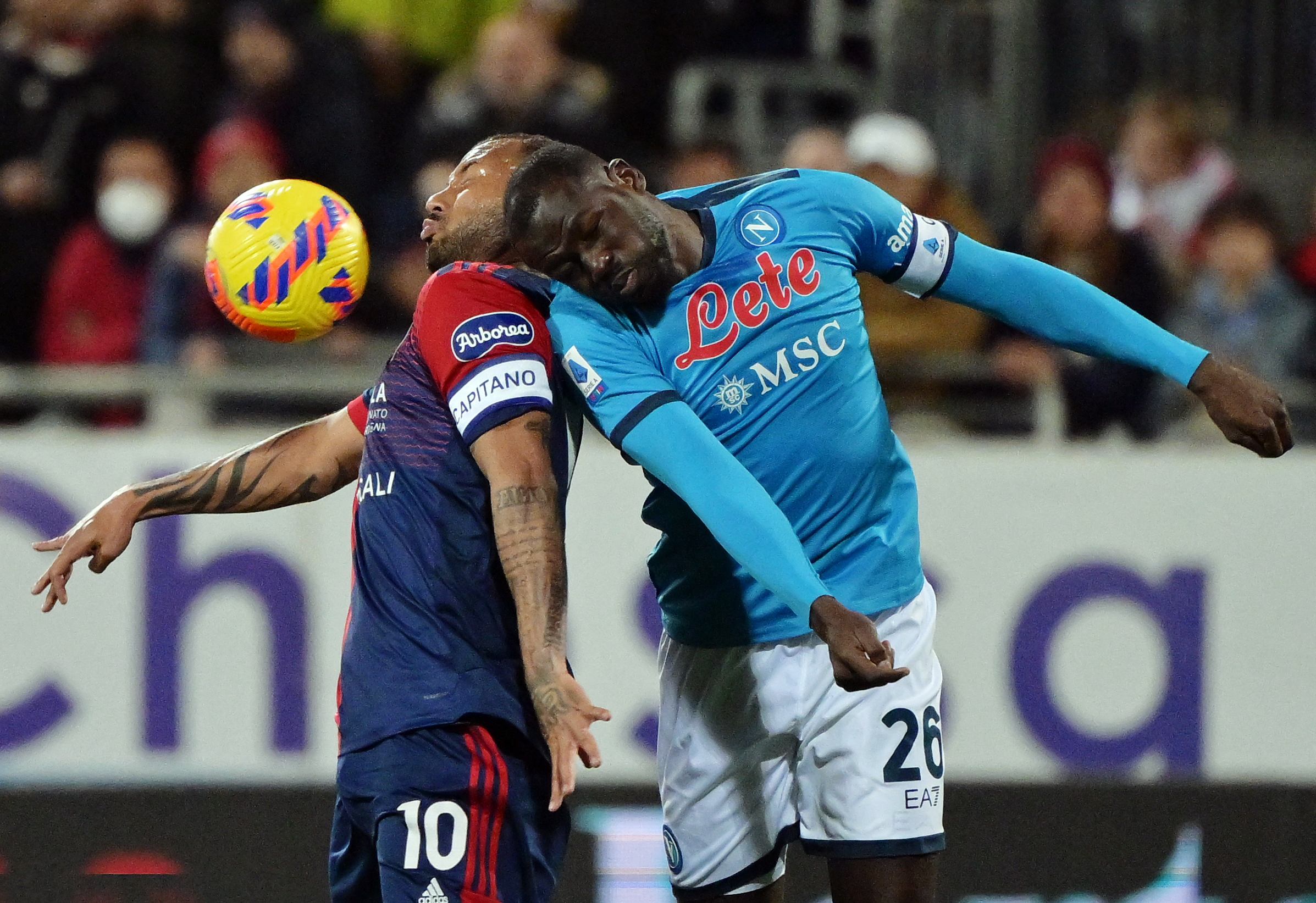 Manchester City ace Nathan Ake is understood to be a key target with the Dutch defender keen to return to Stamford Bridge.

The 27-year-old is claimed to have agreed personal terms with Chelsea as they close in on the £45million signing.

But Tuchel still wants another centre-back, with his compatriot De Ligt eyed up.

However a deal to bring the ex-Ajax ace to West London appears dead in the water with the player set to link up with Bayern Munich. 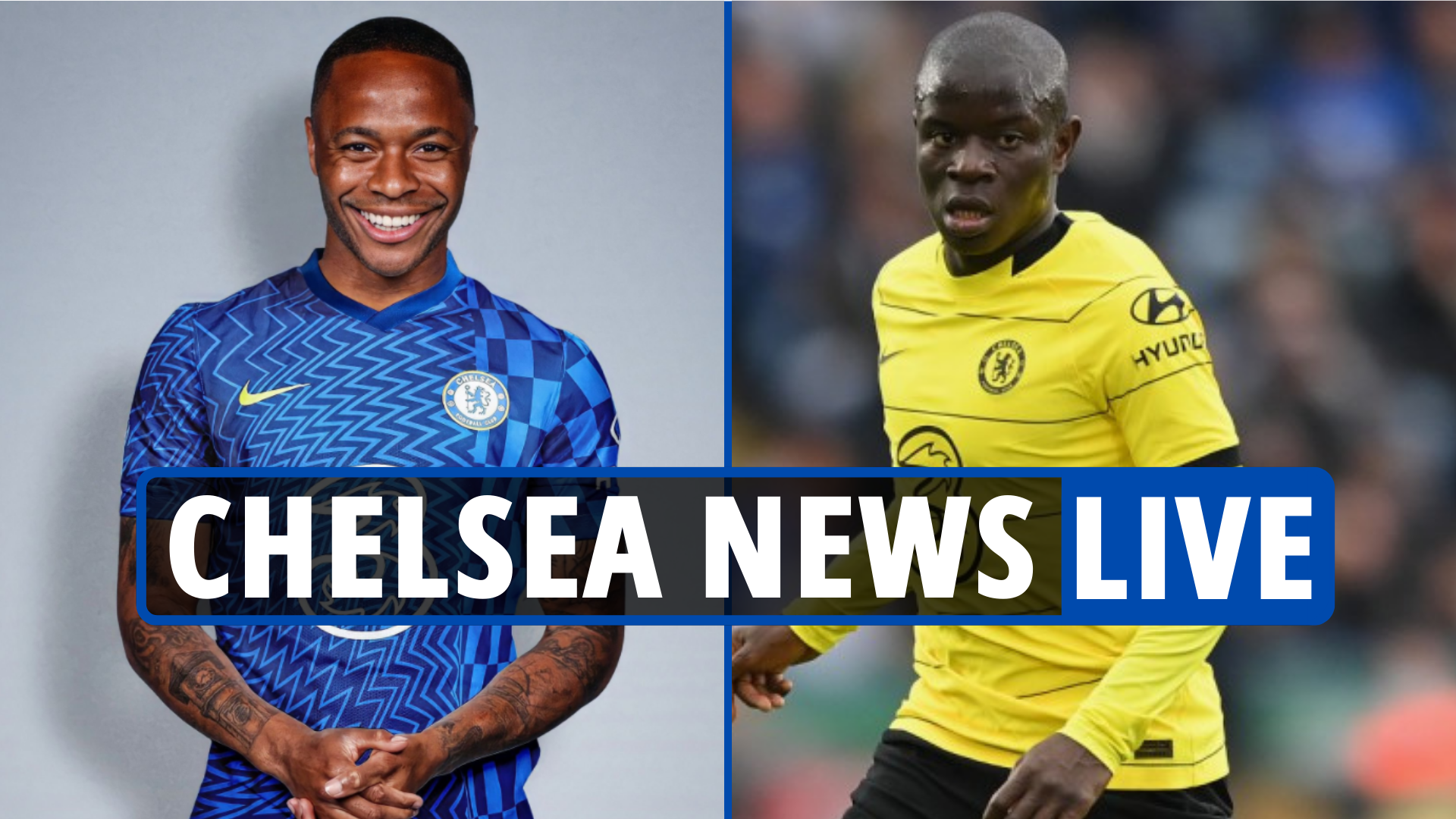 As a result, Chelsea are said to have switched their focus to Senegal international Koulibaly, according to Gianluca Di Marzio.

The transfer guru has stated that Chelsea have been in discussions with his agent Fali Ramadani over a potential deal.

It is believed that Napoli would demand a fee in the region of £34m for the 31-year-old who has entered the last year of his contract.

However Chelsea aren't the only team in for Koulibaly, with Di Marzio declaring that Juventus are also keeping tabs on him. 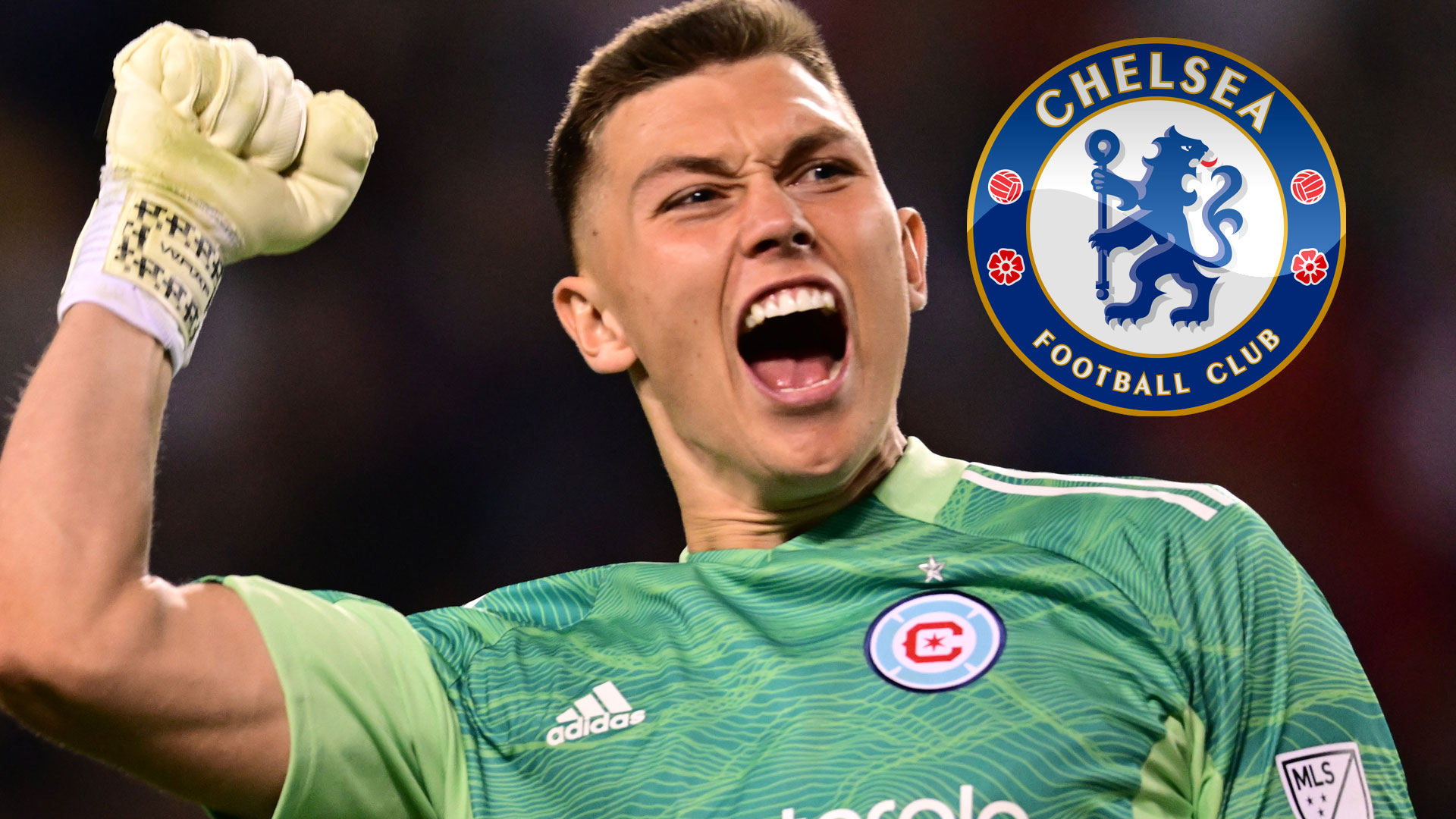 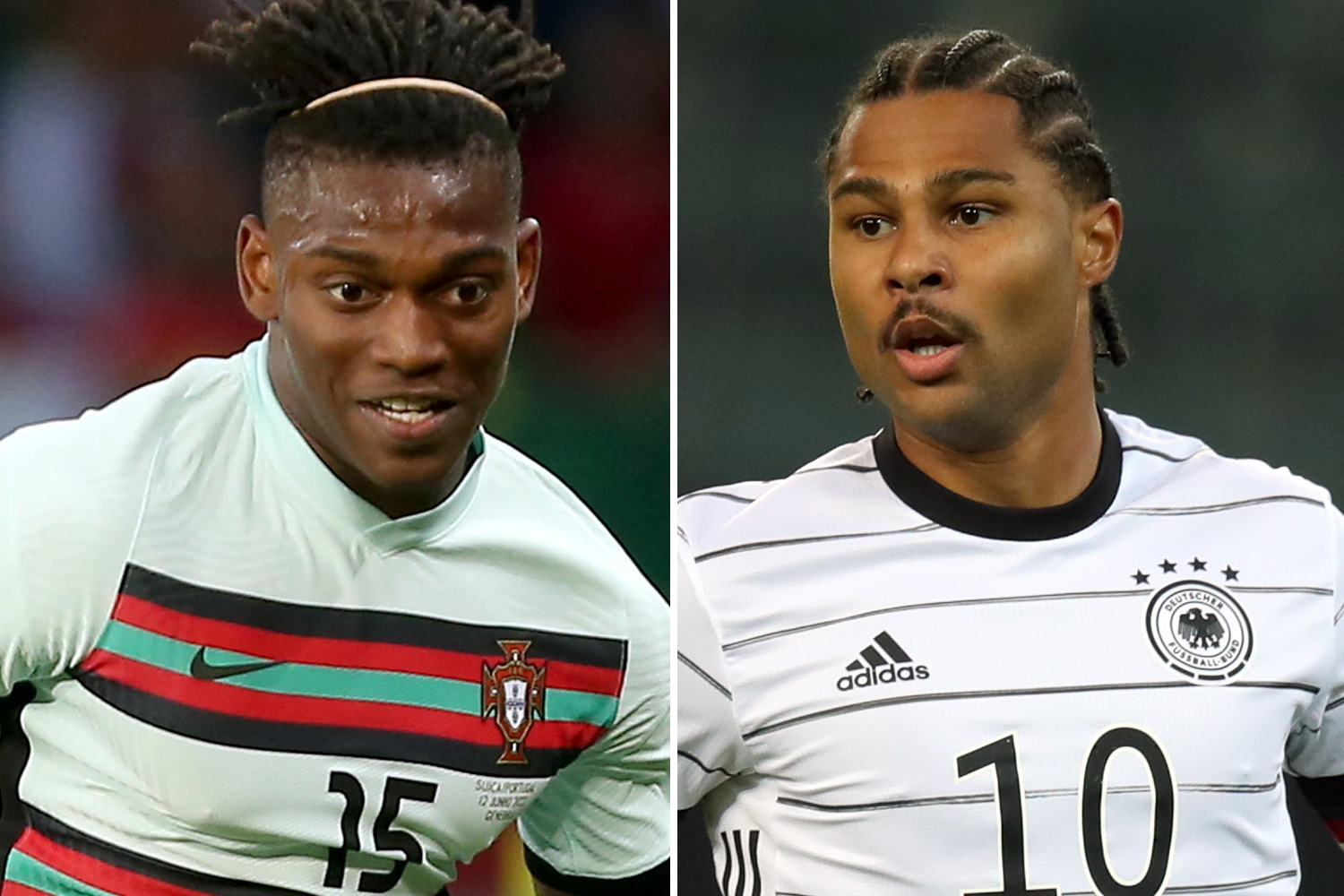 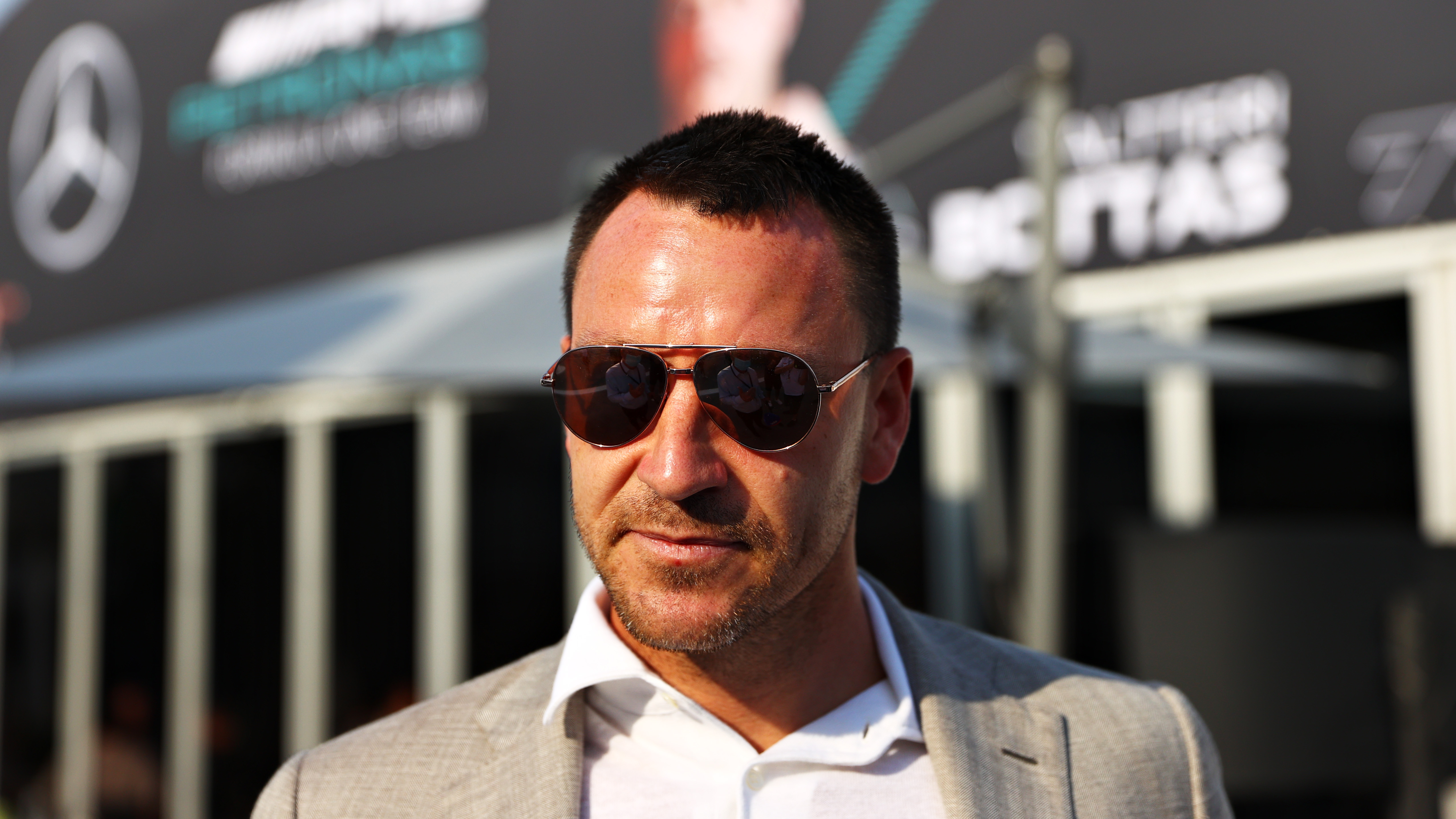 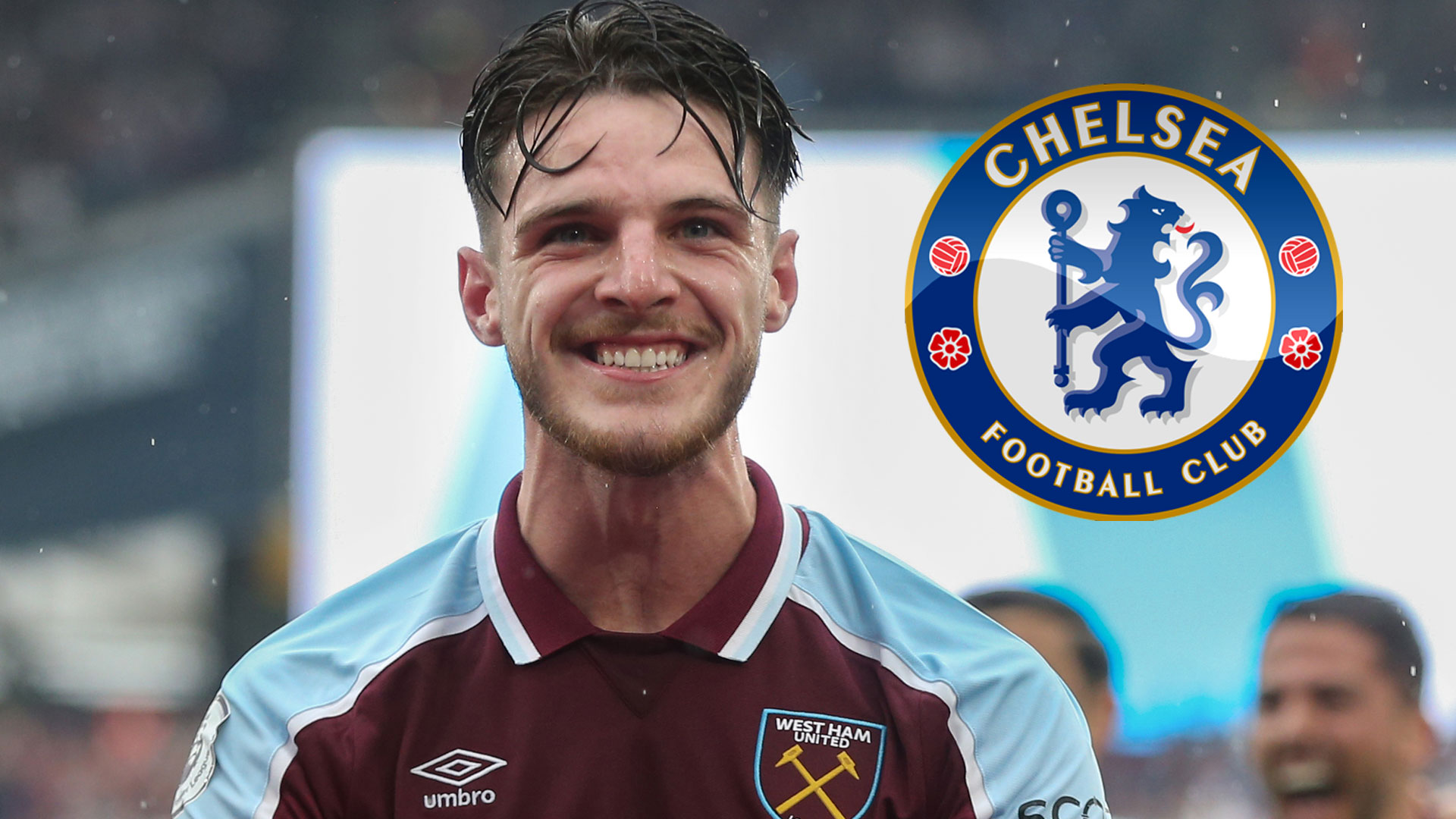 The Italian reporter has said that the Old Lady have made Koulibaly their preferred replacement for De Ligt should the 22-year-old depart Turin.

Meanwhile Napoli are still looking to convince him to remain at the club and have offered him a new deal.

It was claimed last month how Napoli boss Luciano Spaletti would resign if the club offload the 2022 Africa Cup of Nations winner.

However president Aurelio De Laurentiis has already admitted that they cannot force the defender to stay.

He said: "He is a symbol of Napoli, and if he wants to no longer be a symbol, he must decide.

"We must decide. We want Koulibaly to stay, but people can't be forced to stay. Everyone has their own dignity and needs. We respect everyone."