CHELSEA had their fans in meltdown today with a cheeky tweet reminding them that Frank Lampard signed for the club 18 years ago today.

It comes with the club legend being heavily linked with replacing the outgoing Maurizio Sarri. 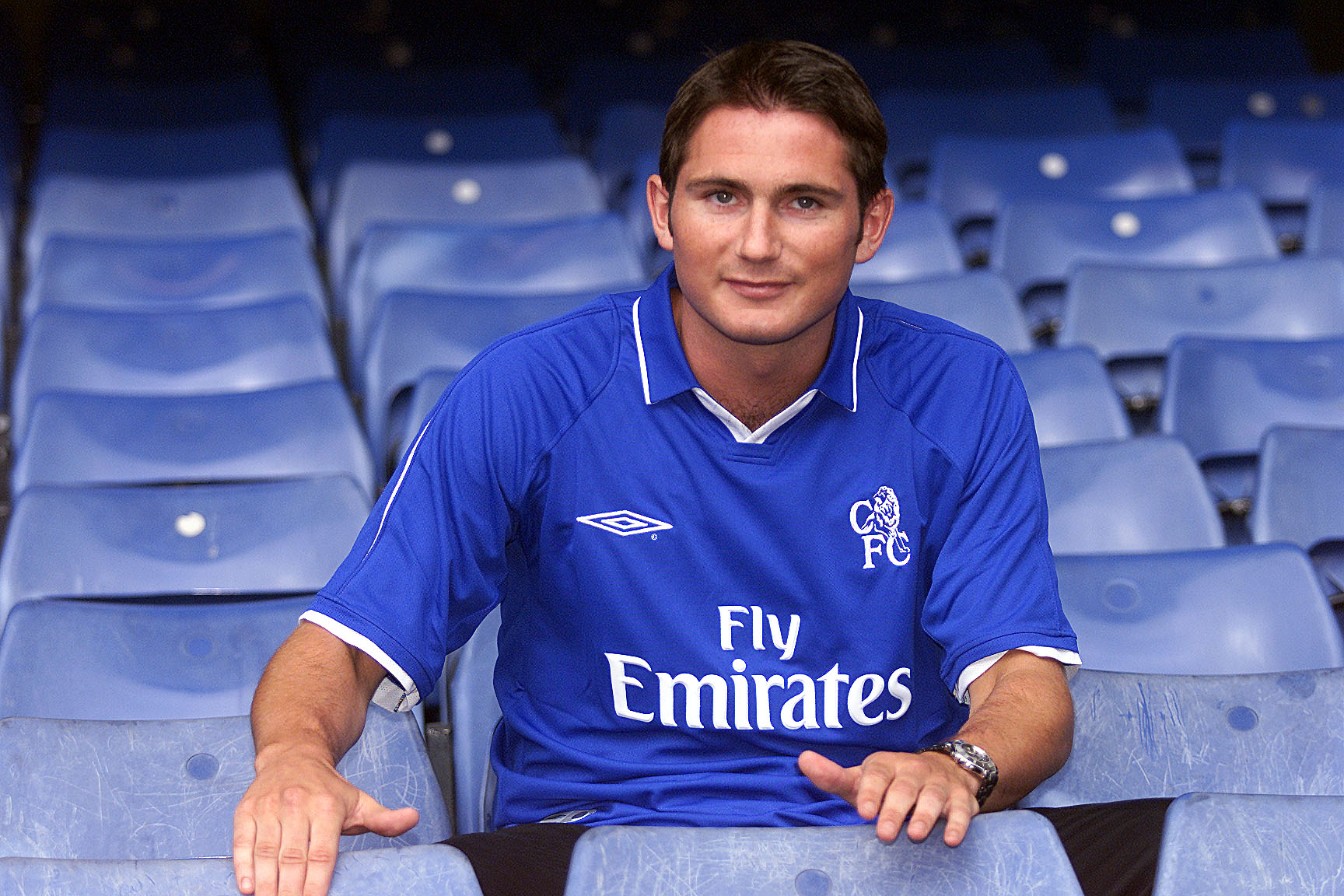 The club tweeted a picture of Lampard in 2001, age 22, after he completed an £11million switch from West Ham.

But the timing of the anniversary sent fans into a frenzy – as Lampard is favourite to be the man to replace Sarri- who is finalising a move to Juventus.

Fans begged Chelsea to stop “trolling” while others claimed it is “destiny” for Lampard to return to the club on the anniversary of his transfer.

One said: "Might as well just announce him as manager now."

Another said: "It's written in the stars, its his destiny."

One commented: "Stop trolling your fans."

Sarri agreed to leave Stamford Bridge to join the Serie A champions last night after Juve director Fabio Paratici was forced to fly to London and agree a £7million divorce settlement.

Chelsea are braced to make the first formal approach for the Derby boss as they waited for Sarri to secure his move back to Italy after just one season in the Premier League.

It was understood Stamford Bridge bosses wanted Lampard to have one more season in management before making a swoop.

But the club’s record goal scorer is the fans’ favourite and the board have now made him a priority after agreeing to let Sarri leave.

Chelsea have reluctantly let Sarri go because he made it obvious he wanted out – making it crystal clear in an interview in which he admitted being homesick.

He still has two years left on his £5m a year contract and Stamford Bridge transfer chief Marina Granovskaia was demanding Juve pay the full amount.

Sarri cleared out the furniture from his Surrey home when the season ended and put it into storage.

Chelsea made one last attempt to get him to change his mind but after it was made clear that was a no-goer they opted to push for the maximum compensation payout.