ERLING HAALAND is not invincible after all!

The Norwegian striker literally has not stopped scoring for Borussia Dortmund since his arrival from RB Salzburg last January. 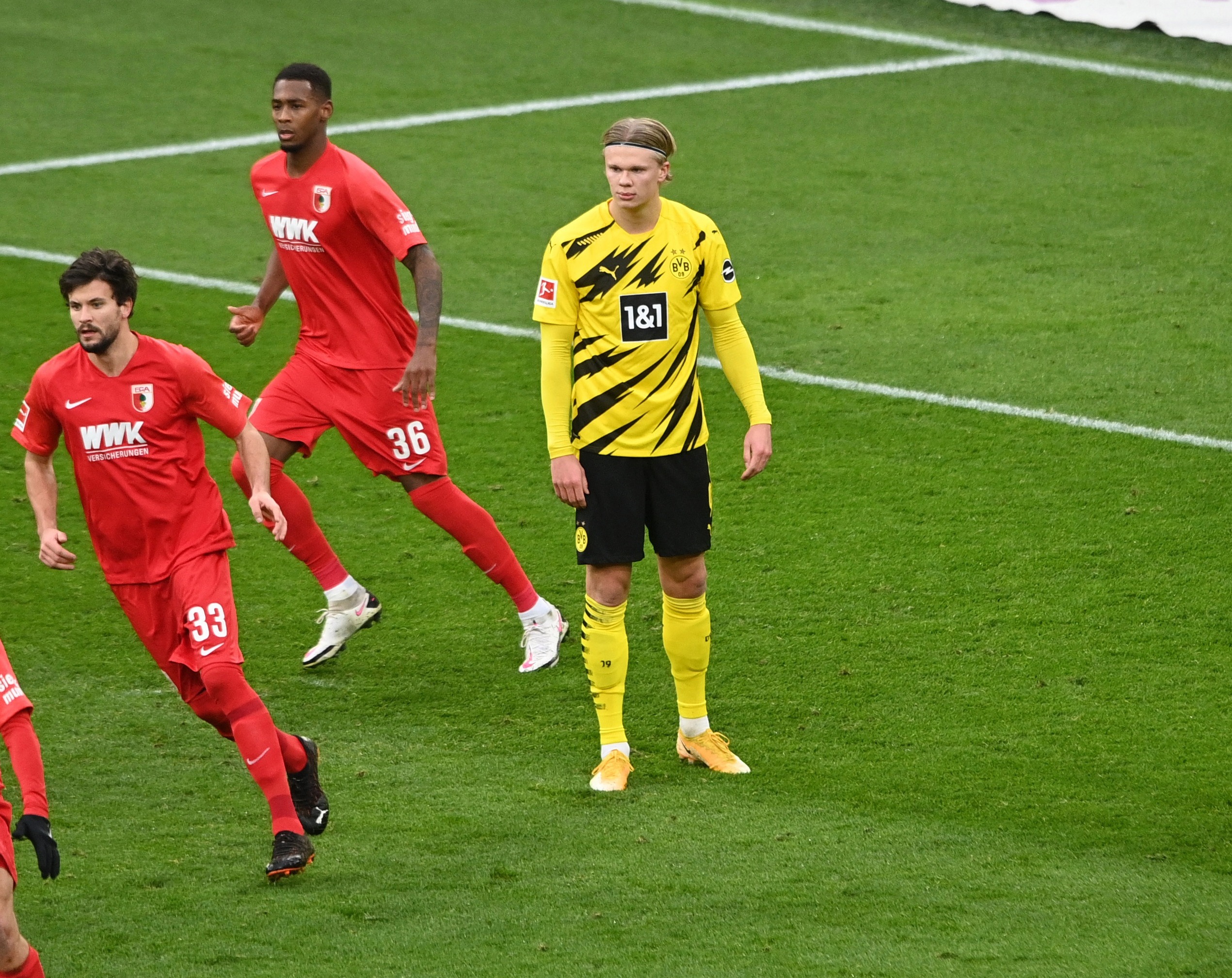 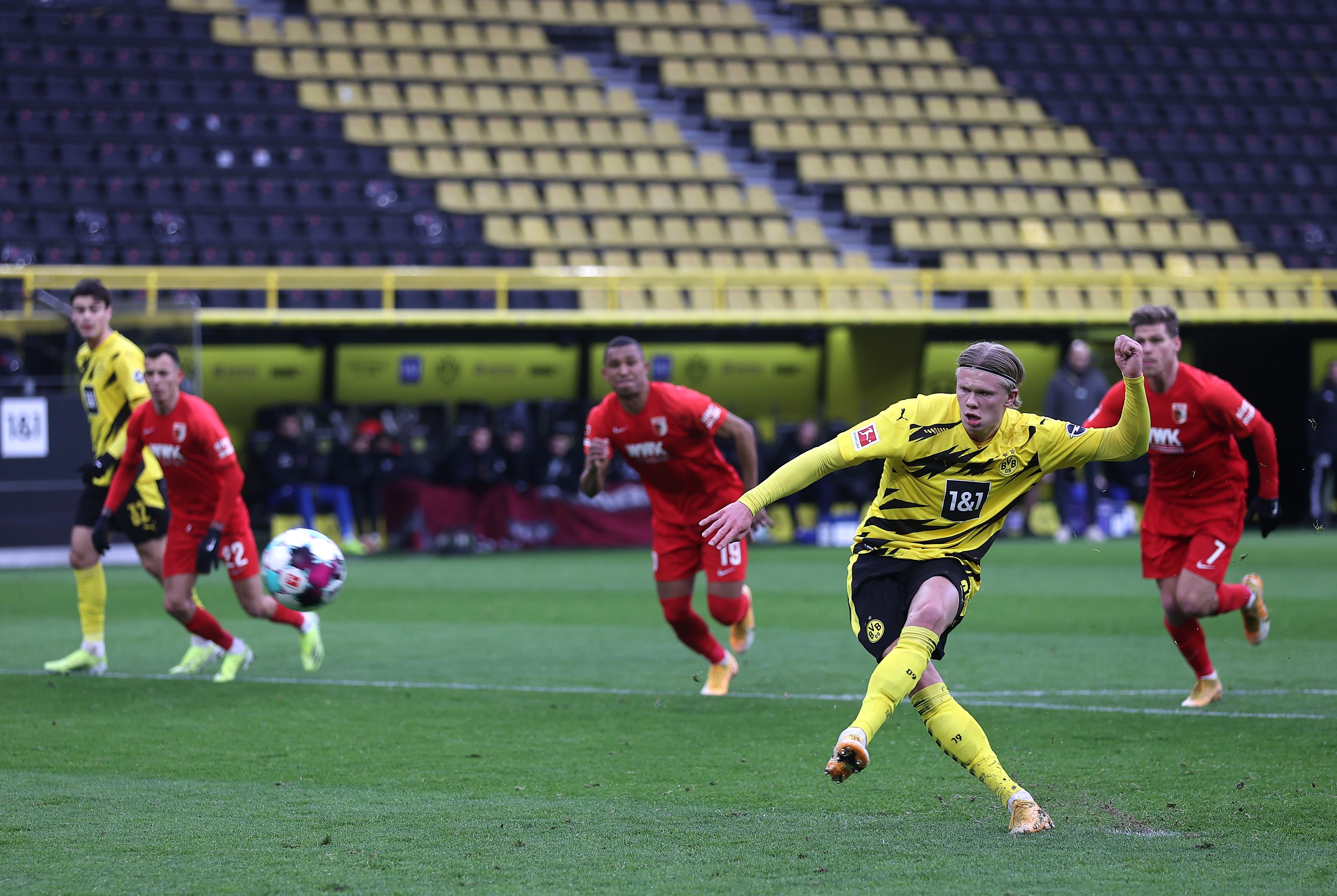 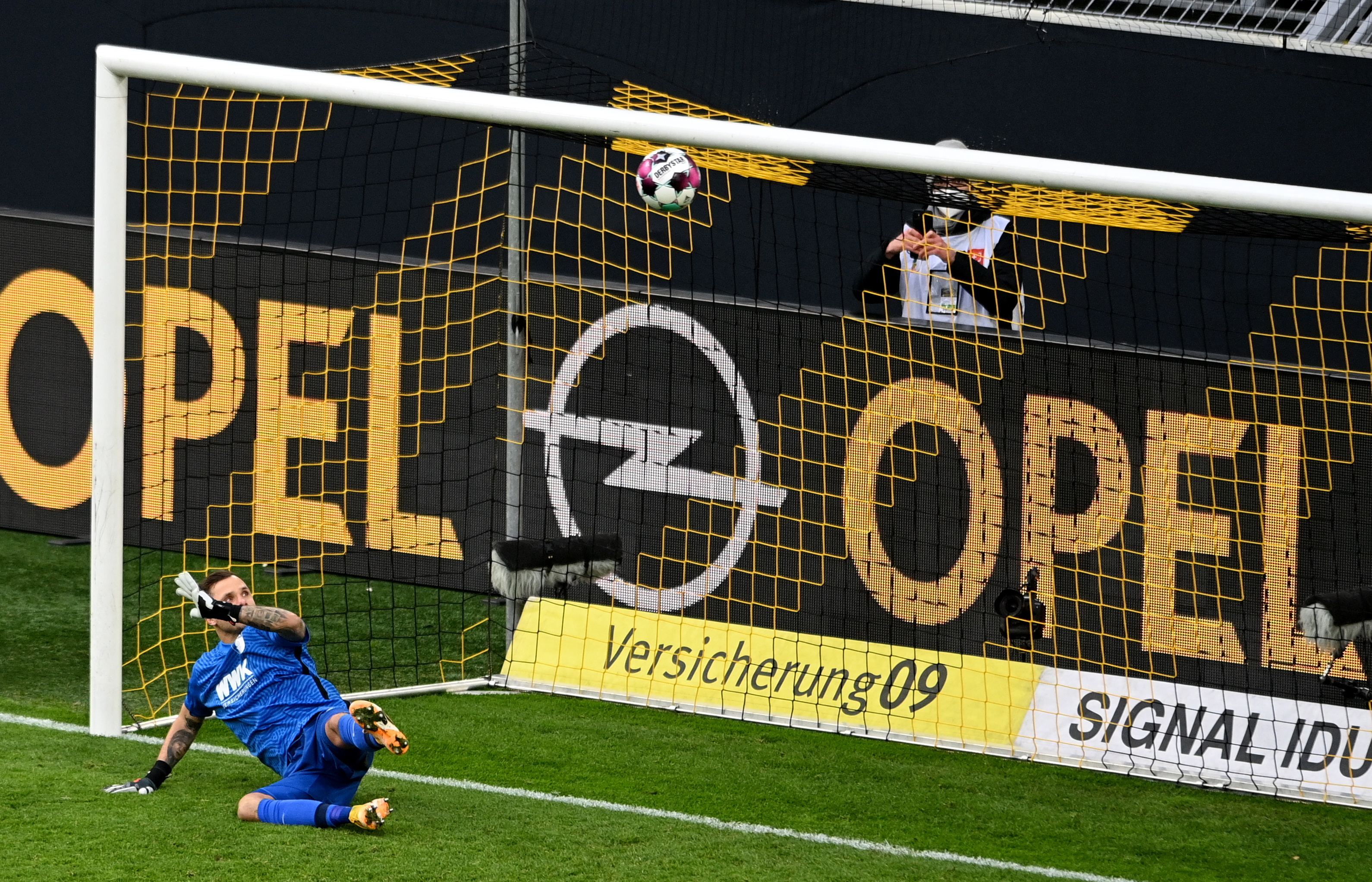 Chelsea are believed to be leading the chase for the 20-year-old hotshot after the arrival of ex-Dortmund boss Thomas Tuchel.

Manchester United also long-term admirers of the forward along with Real Madrid.

However, despite many believing the son of ex-Nottingham Forest and Man City star Alf-Inge Haaland was simply unplayable, he proved today that he is human.

Dortmund were trailing at home to Augsburg this afternoon when they were awarded a chance to level from the spot.

And you would not have found many people backing against their 20-goal top scorer from adding another to his tally as he placed the ball down.

But amazingly the usually lethal frontman smashed his effort straight at the crossbar before it was cleared to safety – resulting in his first-ever penalty miss.

He had previously converted all eight spot-kicks throughout his senior career.

And his last even came earlier this season in Dortmund's 3-0 Bundesliga win over Gladbach.

Fortunately for him his blushes were spared moments later.

Marco Reus made history as he set-up Thomas Delaney to level on 26 minutes.

That was the star’s 87th assist in Dortmund colours – the most by any man ever to wear the famous shirt – and ensured his team went in level at the break.