MARK CLATTENBURG has come under fire for suggesting women referees have to choose between their jobs and having children.

The former Premier League ref reckons female match officials who get pregnant during their careers face a ‘difficult pathway’. 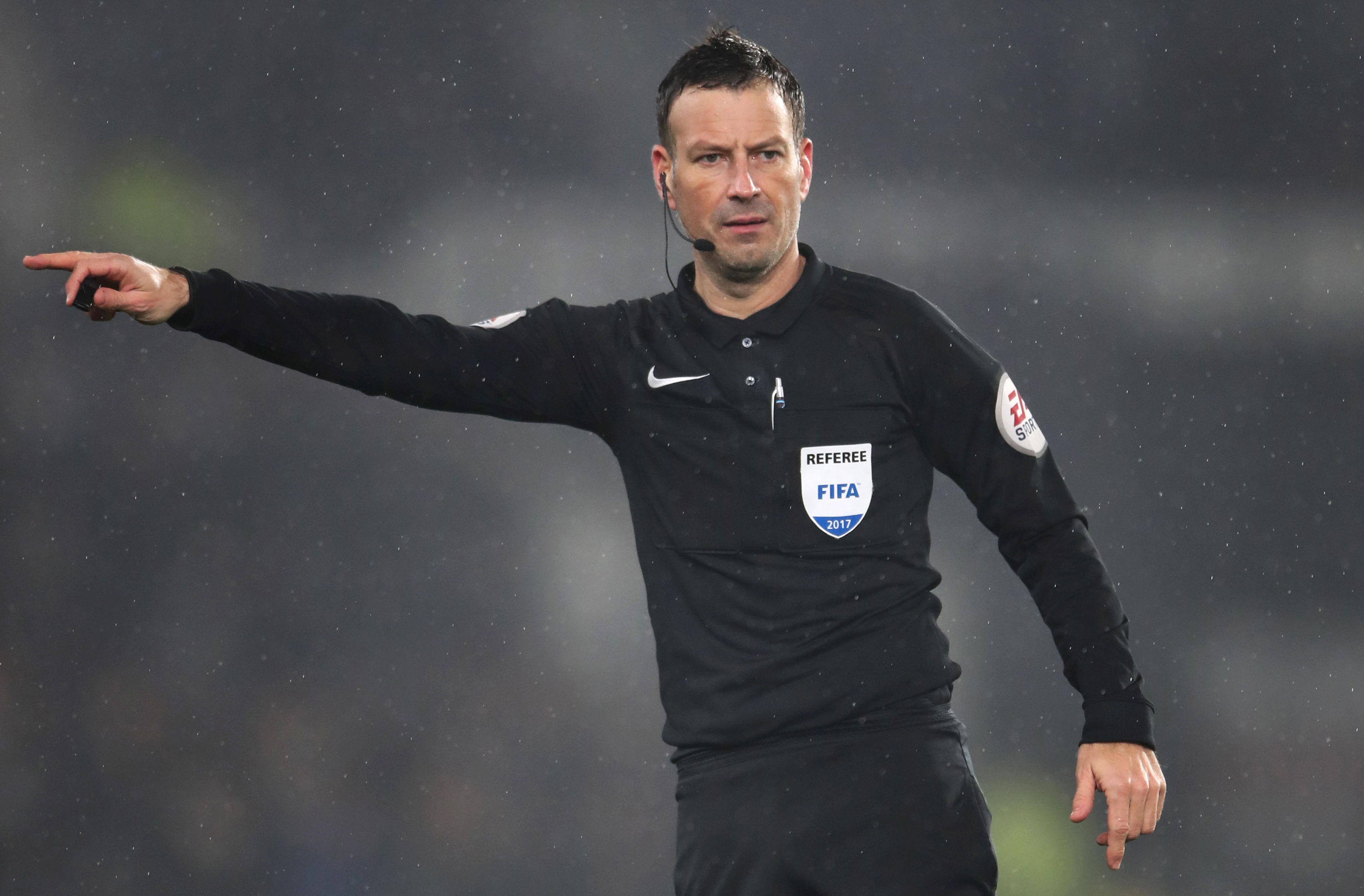 Clattenburg, who left England’s top-flight in 2017 to manage referees in Saudi Arabia, was sharing his opinions with Ally McCoist, Alan Brazil and England rugby ace Joe Marler on talkSPORT.

And the Durham-born official, who went on to ref in China in February 2019, was asked for his thoughts on Sara Cox making history by becoming the first female referee to oversee a Premiership Rugby clash.

Clattenburg, 46, said: "We always had an assistant referee in the Premier League, Sian Massey (Ellis), and now we have a woman refereeing in the Football League, Rebecca Welch, so women are starting to develop in the men's game.

"If you look at Uefa, for example, the French woman (Stephanie Frappart) refereed the Super Cup final, so Uefa are getting more and more women.

"The problem with women is, and certainly in refereeing in football, they have a difficult pathway if they get pregnant during their refereeing career – it can stop them a long way.

"A lot of women struggle with the men's fitness test. If you want to be in the men's game, you have to meet those criteria.

"If we look at the Women's Soccer League, for example, there's been some high-profile mistakes.

“Why not bring in the best referees, if you've got the best leagues."

Clattenburg’s views got short shrift from some accounts on social media with one describing them as outdated.

One Twitter account user pointed to seven-time Wimbledon champ Serena Williams and two Women’s World Cup winner Alex Morgan as examples of women performing in sport at the highest levels after having children.

And another Tweeter suggested Clattenburg’s views made him think he had 'woken up in the 1940s'.

When quizzed on his opinion the former Prem ref, who oversaw the Euros 2016 final between Portugal and France, refused to alter his standpoint.

Clattenburg said: "Women have to make that sacrifice. Say if they get to a certain level in refereeing, and they want to get to that next level.

“If you become pregnant, it can cost you two or three years of your life. 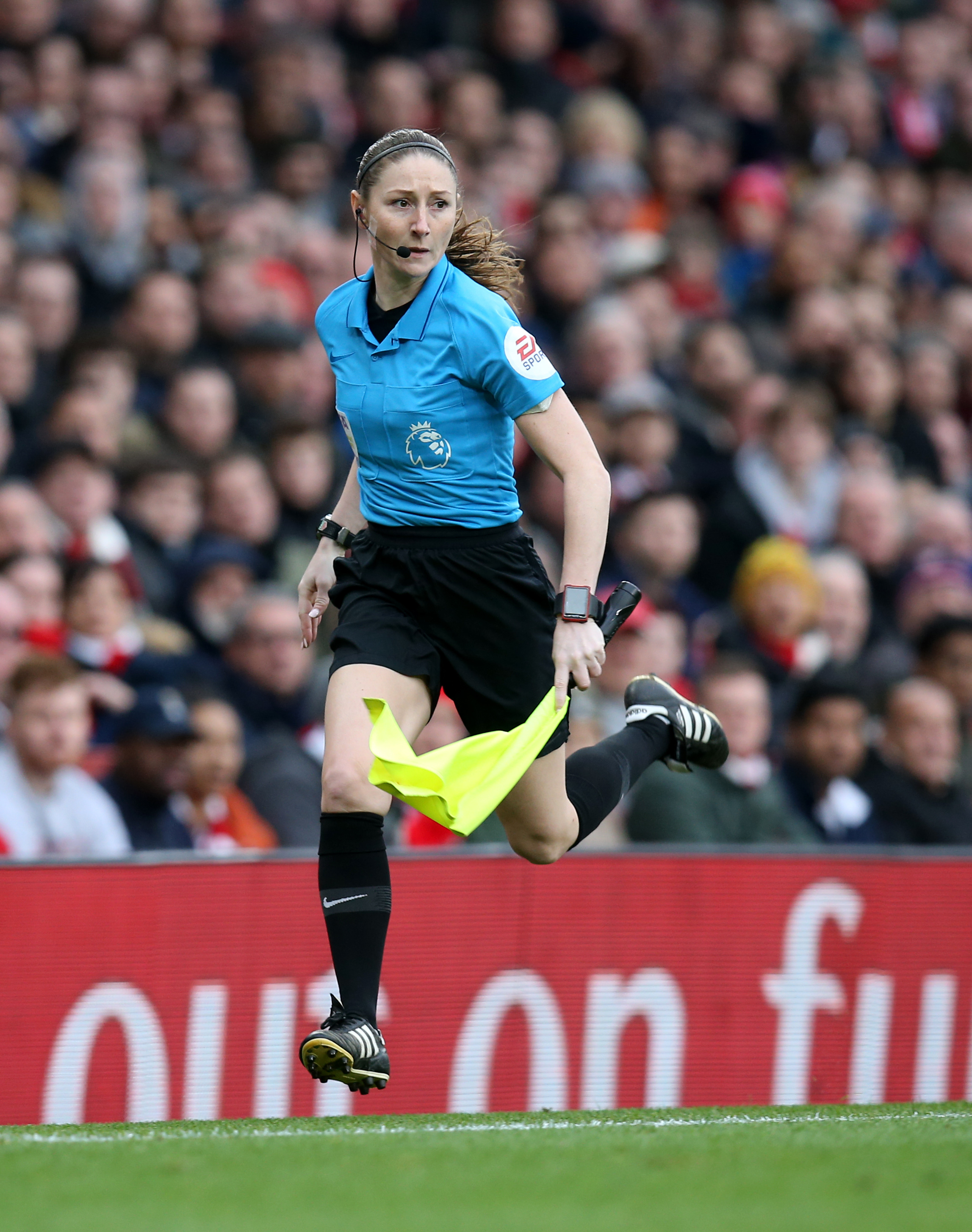 “Once you lose that three years, somebody else takes your position, so that they move up.

"If you want to have babies, you've got to do it early in your career.

"If you start having babies later on in your career, you miss that opportunity and it's sad because there are some great women."