CLAUDIO RANIERI has arrived at Watford to take over as manager on a two-year deal.

The Hornets sacked Spanish boss Xisco Munoz after less than ten months in charge on Sunday after winning two of their opening seven games in the Premier League this season. 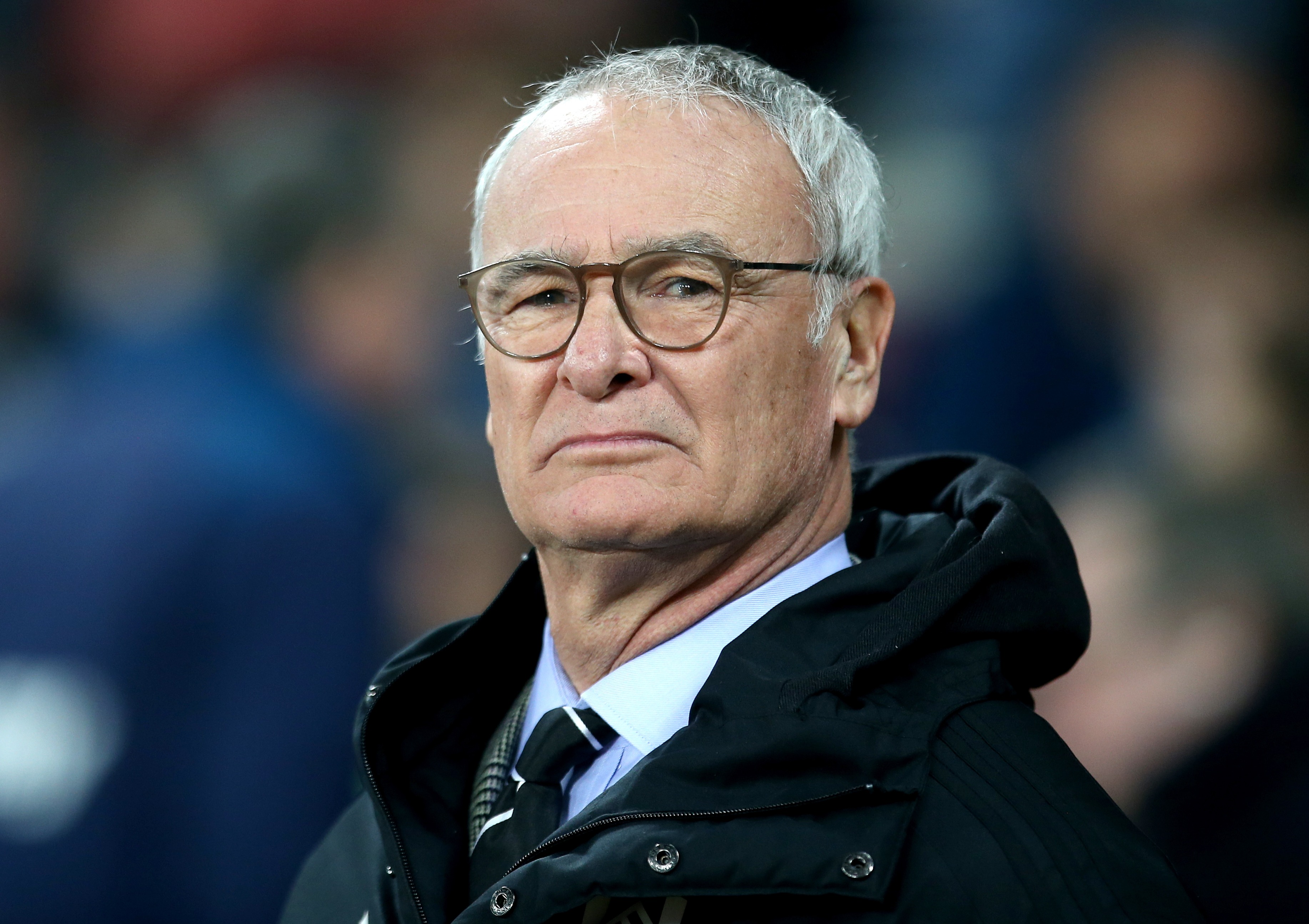 And Ranieri, 69, is now back in England to manage his FOURTH top-flight club.

The Italian coach was spotted being driven to Watford's training ground in the back of a black Range Rover on Monday morning.

And the club announced the news later in the day that Ranieri had returned to the Premier League.

As well as signing a two-year contract, Ranieri is believed to be bringing three members of his backroom staff with him, which could lead to further sackings within the Vicarage Road backroom team.

Ranieri was most-recently at Serie A side Sampdoria until he stepped down this summer, and was approached by several sides in his native country.

But he has always wanted to return to the Prem – and now he appears to have his chance having previously coached Chelsea, Fulham and Leicester.

The latter saw him defy the odds and turn the Foxes – tipped for relegation – into Premier League champions in 2016.

He takes over a Watford side currently in 15th but just three points off the top ten after a mixed start to the season.

Munoz – who took over in December 2020 and guided them to automatic promotion from the Championship last season – oversaw wins against Aston Villa and Norwich.

But two poor displays against Newcastle and Leeds convinced the club’s trigger-happy owners – the Pozzo family – to take swift action.

Watford's first game after the international break will be at home to title-chasing Liverpool in what will be a real baptism of fire for Ranieri. 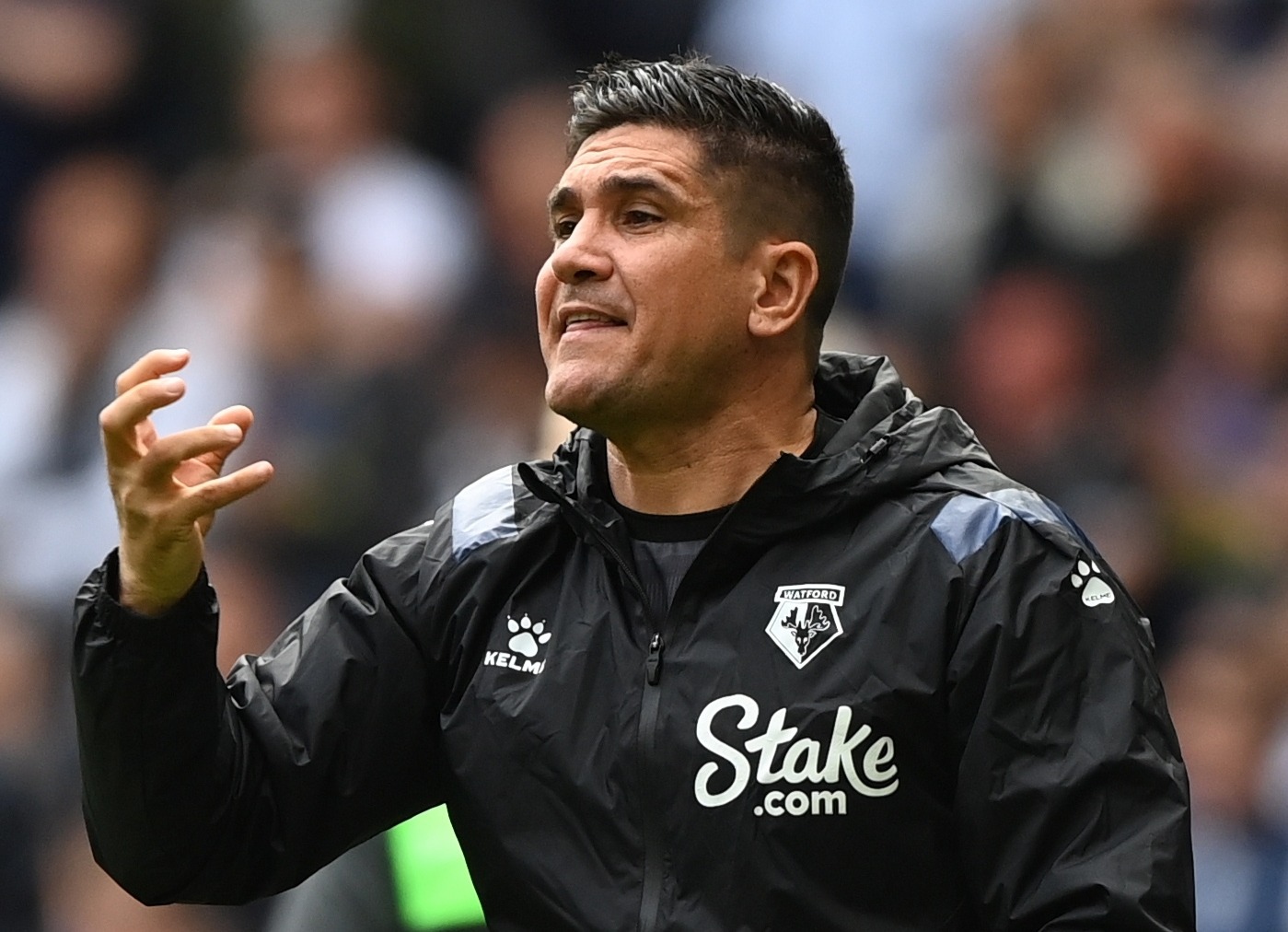