LOUDMOUTH Colby Covington is determined to show the winner of Kamaru Usman vs Jorge Masvidal who's the boss of the welterweight division.

Usman and Masvidal lock horns for a second time at UFC 261 on Saturday night, nine months after their first blockbuster bout. 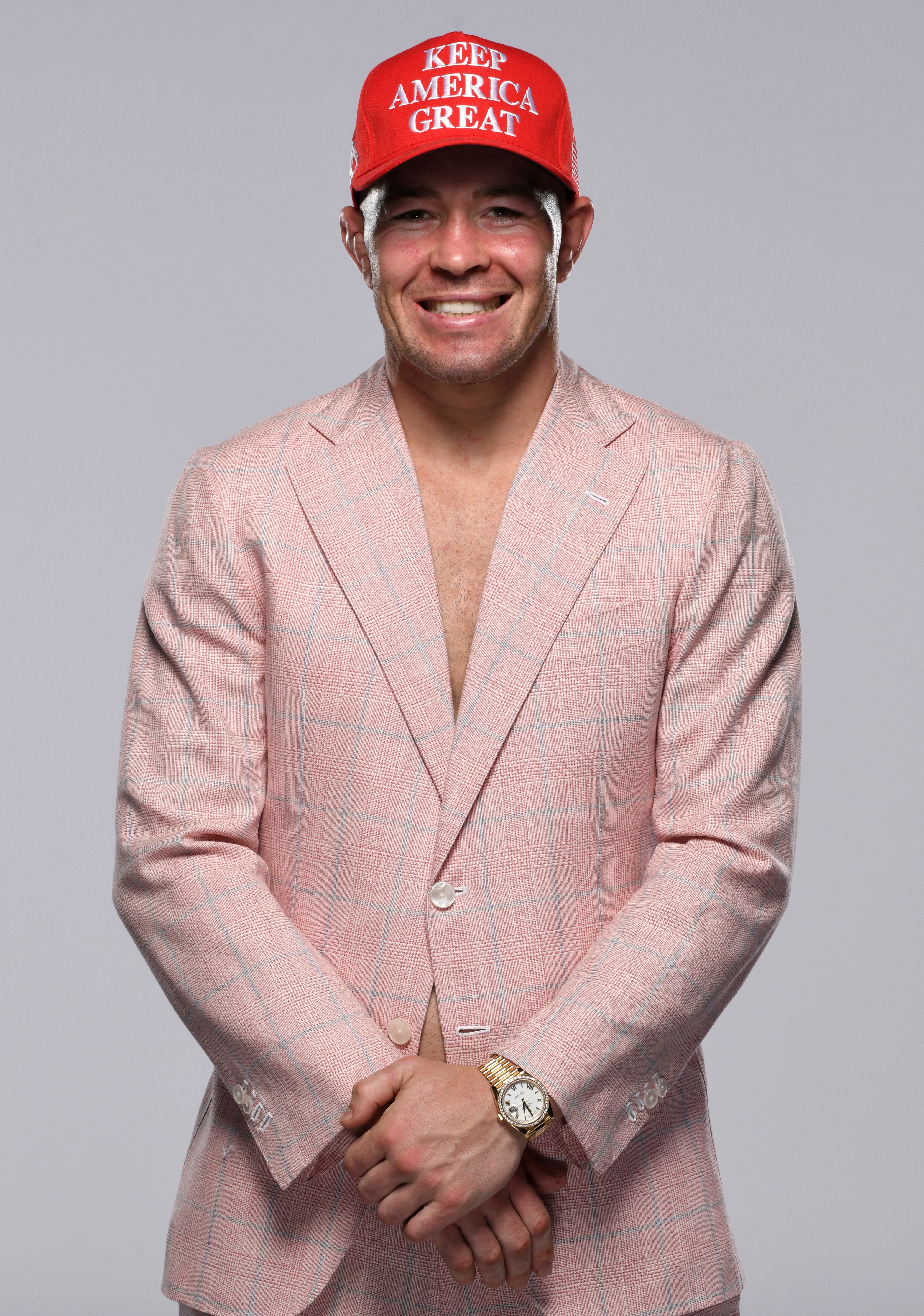 Usman, 33, defended his title although Masvidal only took the fight on six days' notice and has now had a full training camp to get himself into top shape.

The winner is likely to take on Covington, who will be in the stands to eagerly watch the action unfold in Florida.

And Covington, who lost to Usman in 2019, is demanding UFC president Dana White allows him to stare down the winner inside the Octagon.

He told MMA Junkie: "I hope that Dana puts that together.

“I would love to go look the winner in the eyes and let them know I’m next.

"Then the fans can see how [cowardly] they are when they go hiding and they go looking for a way out, or ‘retirement’ or ‘I’m walking away from the sport.’

"I’m hoping I get to look them in the eyes tomorrow night, but I don’t know if there will be enough men in the building to hold me back from what I’m going to do to the winner tomorrow night.”

Covington bounced back from his loss to Usman with an emphatic victory over Tyron Woodley in September.

And he wants a second shot at The Nigerian Nightmare if he doesn't decide to retire. 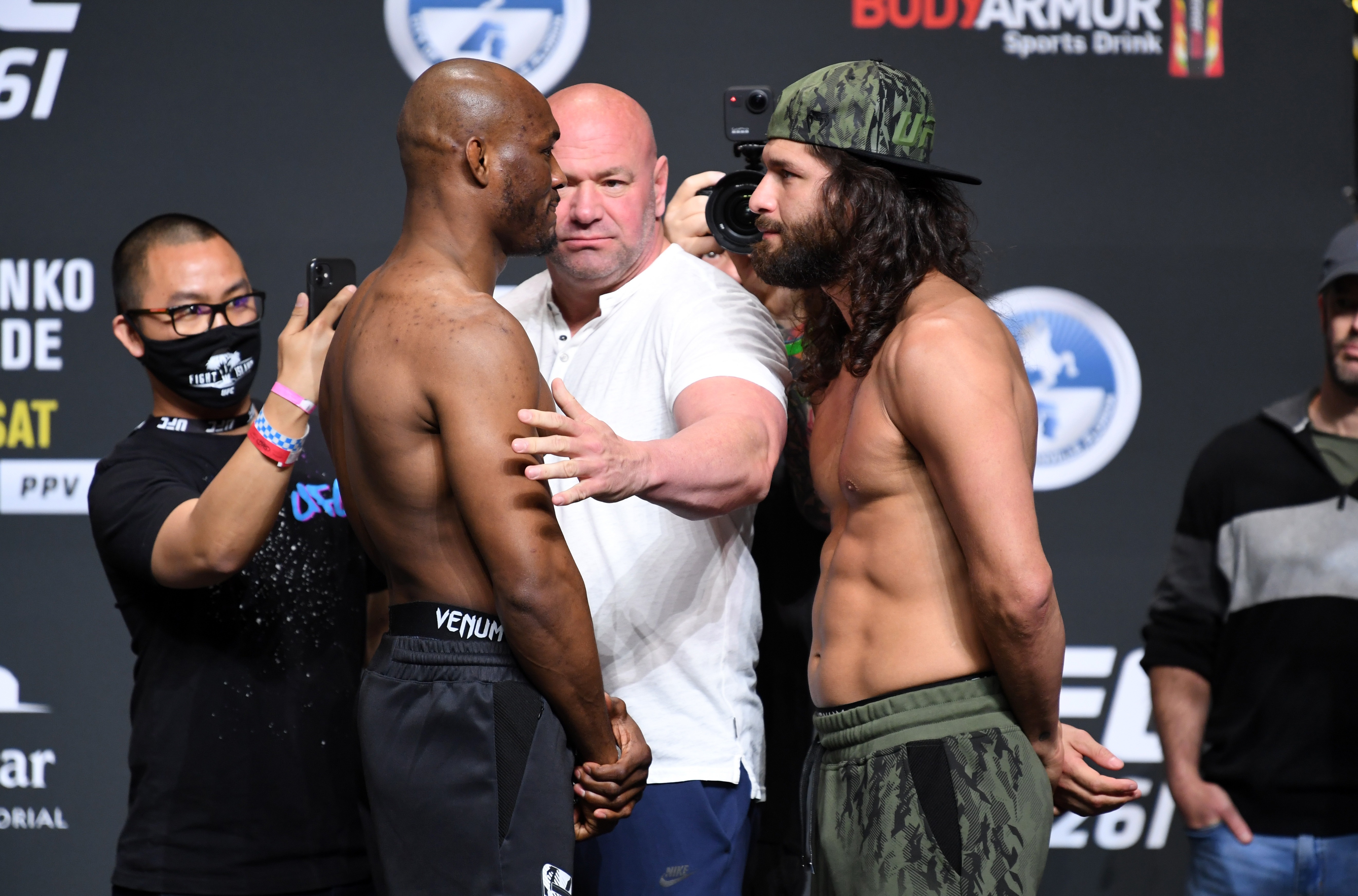 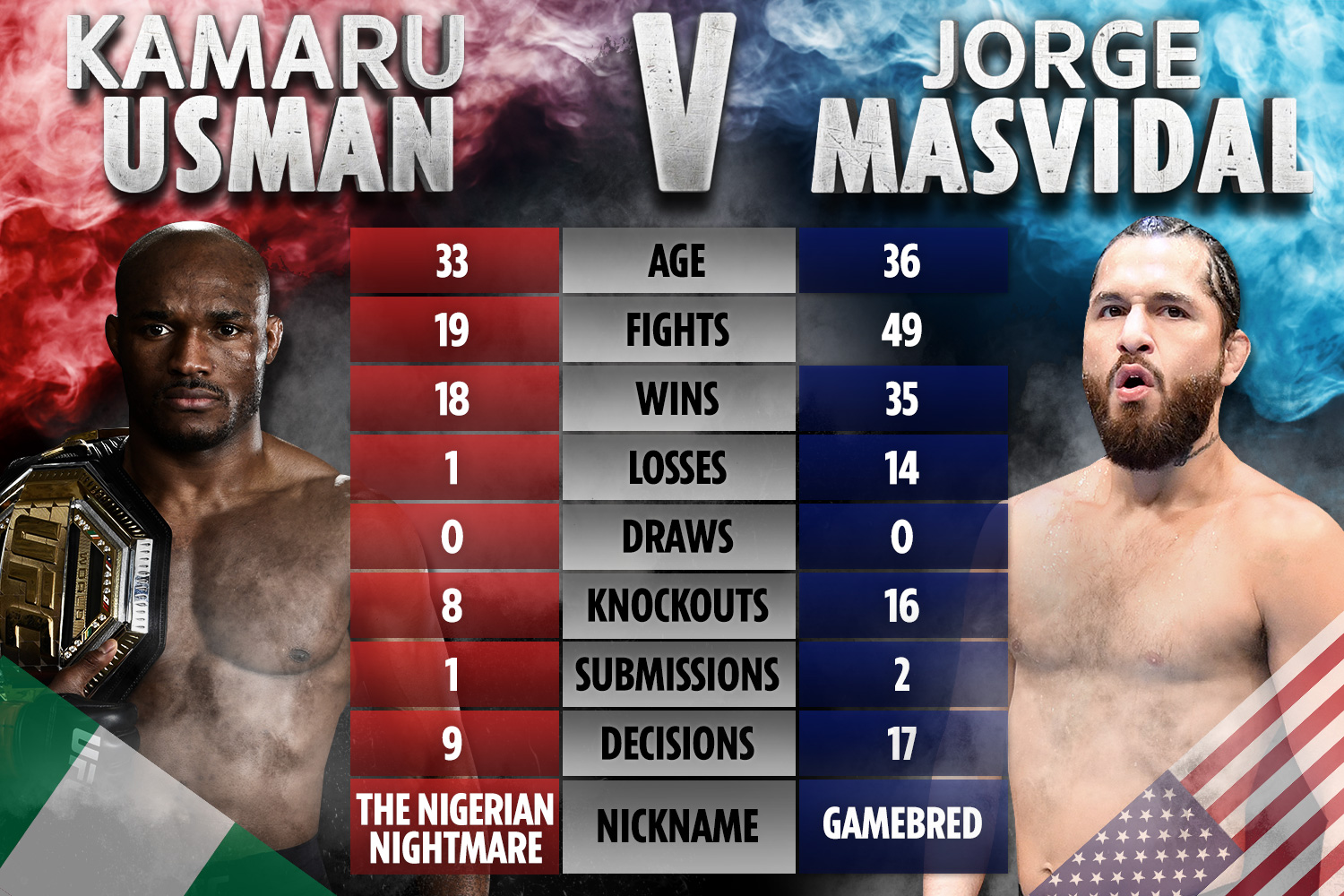 Covington added: "We have unfinished business.

"That’s the best fight that people want to see and it’s the fight that the fans deserve.

"But honestly, he’s already talking about retiring, so I don’t see that fight happening.

"He’s probably going to retire and not fight me. Masvidal doesn’t want to fight me.

"He’s already turned down that fight for a year. He knows who his daddy is. Jorge Masvidal’s my son, and he knows what.”