LIONEL MESSI and pals head to Barranquilla for massive Qatar 2022 qualifier after three wins and a draw for the Albiceleste so far.

They are trying to keep up with runaway leaders Brazil at the top of the charts after three wins and two draw so far. 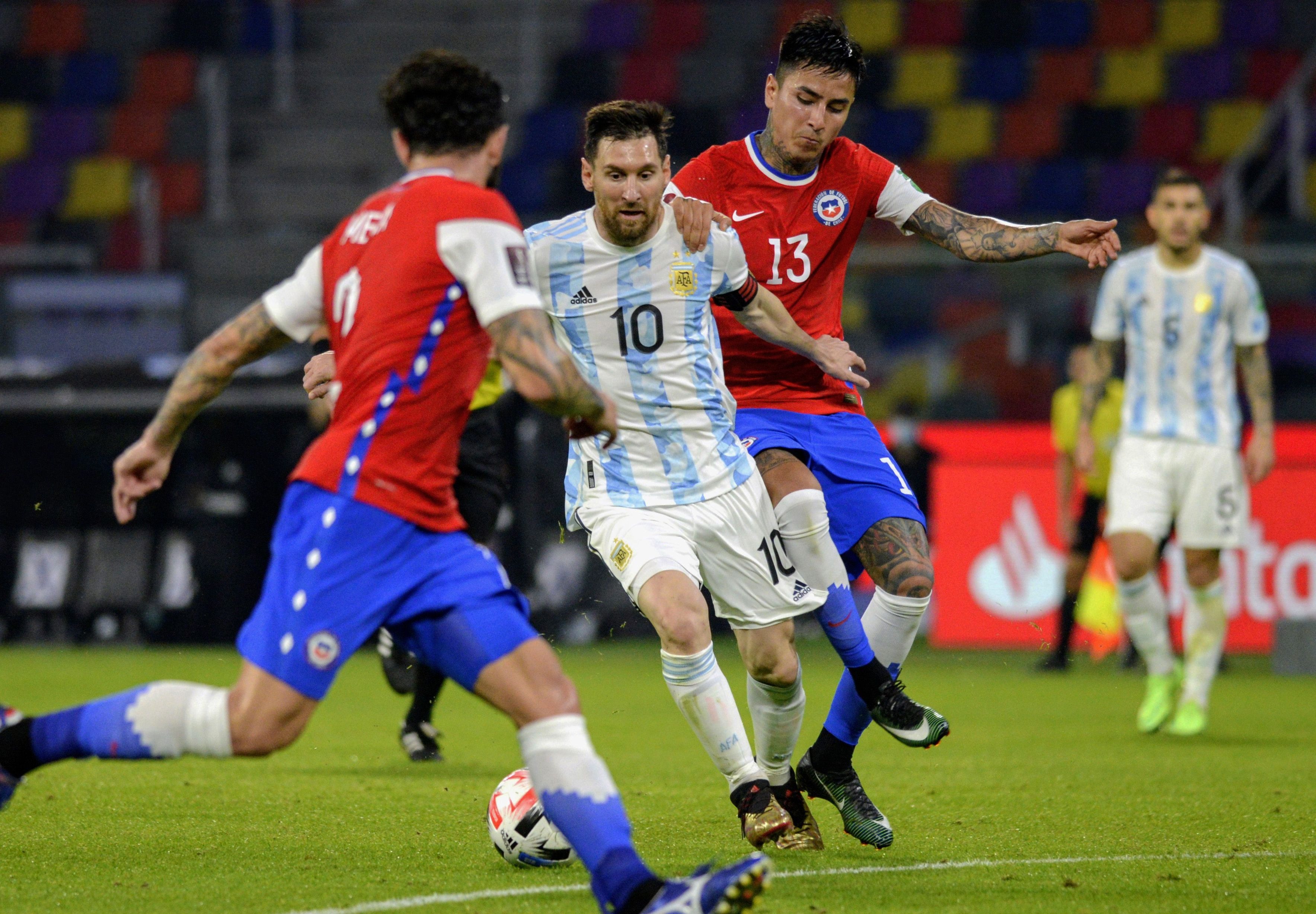 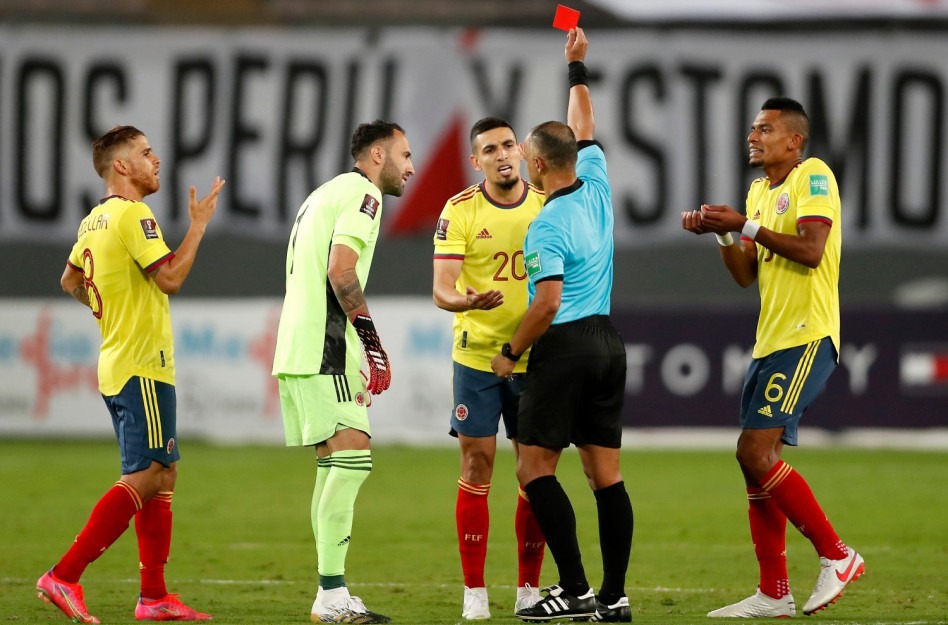 And Aston Villa fans can get a glimpse of incoming signing Emi Buendia if he gets game time, after his Norwich exit was agreed.

Argentina played out a 1-1 draw against Chile on Friday while Colombia are bouncing from a 3-0 win in Peru after a poor start to qualifying.

When is Colombia vs Argentina and what time does it kick off?

What TV channel is Colombia vs Argentina on and can I live stream it?

Rangers star Alfredo Morelos has been given the all clear to play after quarantining in Colombia and could feature tonight.

Daniel Munoz is suspended after picking up a red card against Peru and James Rodriguez is injured.

Sergio Aguero has joined the Argentina squad after completing his transfer to Barcelona.