Home » Sport » 'Come on, chip me!' – How Memphis Depay was psyched out by Gibraltar keeper and learning support helper to miss penalty

'Come on, chip me!' – How Memphis Depay was psyched out by Gibraltar keeper and learning support helper to miss penalty

BARCELONA star Memphis Depay was outfoxed by a part-time keeper and teaching assistant when the Netherlands faced Gibraltar.

The Dutch superstar was tricked into missing a penalty when stopper Bradley Banda resorted to mind games in the David vs Goliath encounter. 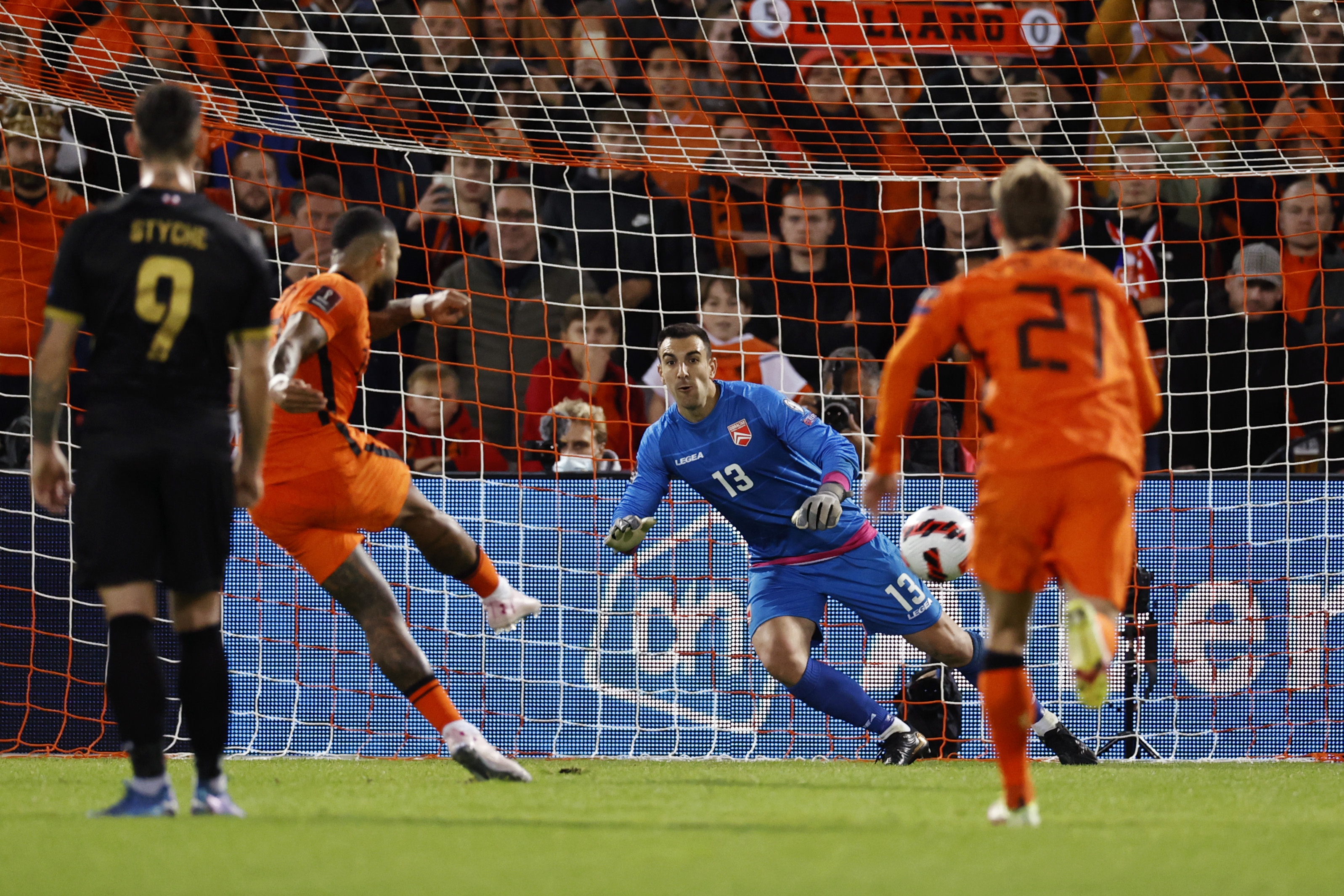 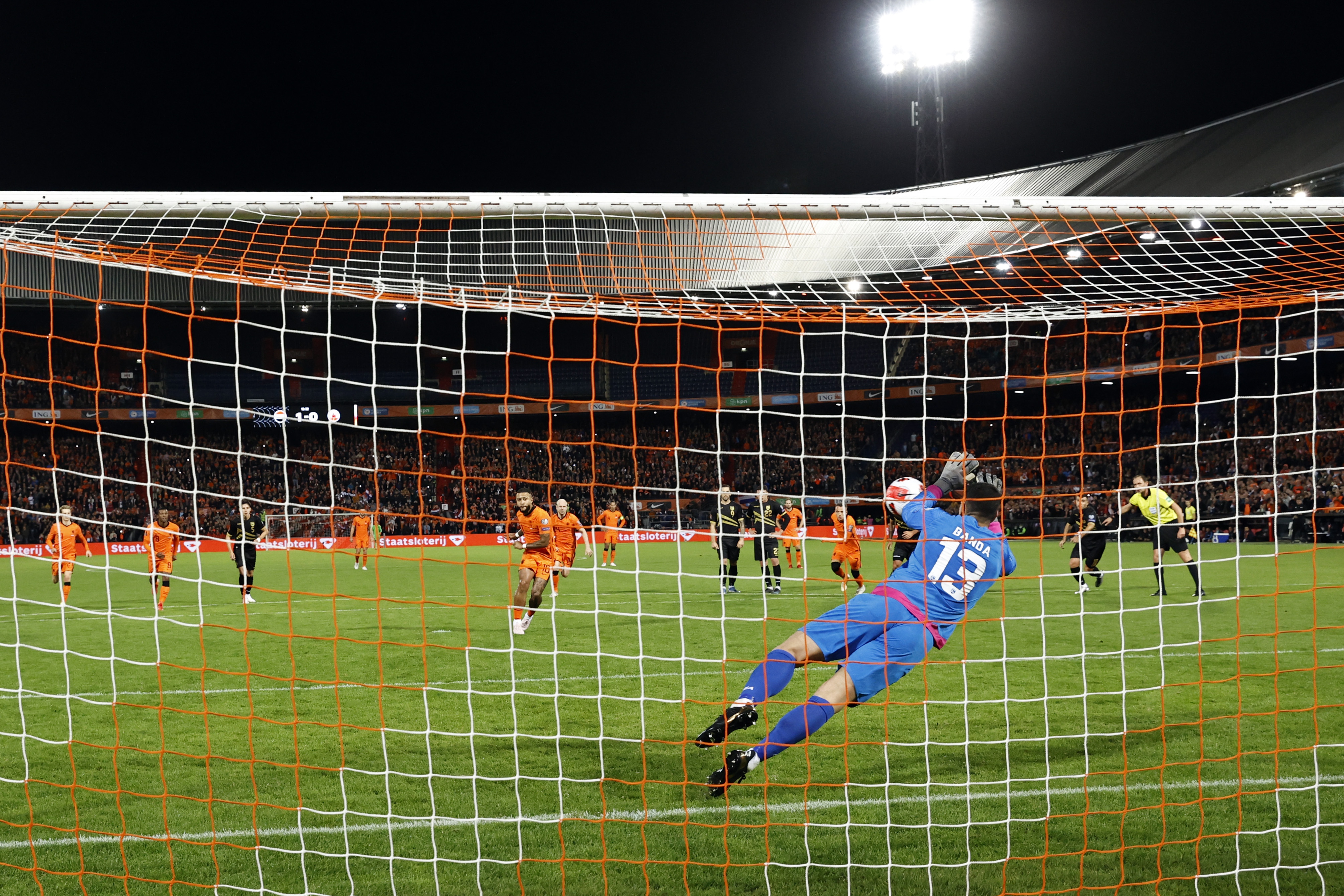 Depay stepped up to take a spot-kick after team-mate Stefan de Vrij had seen his goal-bound header blocked by the arm of Gibraltar’s Graeme Torilla.

But the minnows’ keeper Banda – who works as a part-time teaching assistant – had done his homework and was eager to let the forward know about it.

He told the Mirror: “A couple of nights before the game, I was sat in my hotel room and I thought, just in case, I am going to have a look at Memphis Depay’s penalties.

“I noticed a trend that he liked to chip the ball a lot, so I went and had a word with him, and I said ‘Come on, let’s see it, chip me!’

“I thought ‘the only way I will be stopping this is if I try to level the playing field’ so I begged him to go down the middle.

“And in that last split second, I read his body position, I went, and then it happened.”

The psychology worked as Banda flung himself on Depay’s tame penalty to stun a packed De Kuip stadium in the World Cup qualifier.

In truth the save made little difference to the result – the Netherlands were already 1-0 up and would go on to score another five against their part-time opponents.

And not long after Depay had his revenge from the spot as he smashed in a penalty on the stroke of half-time.