CONOR MCGREGOR is one of the most underrated UFC fighters, according to highly respected MMA journalist Ariel Helwani.

Although the Irishman became the first fighter ever to hold two UFC title simultaneously, Helwani reckons McGregor still doesn't get the credit he deserves. 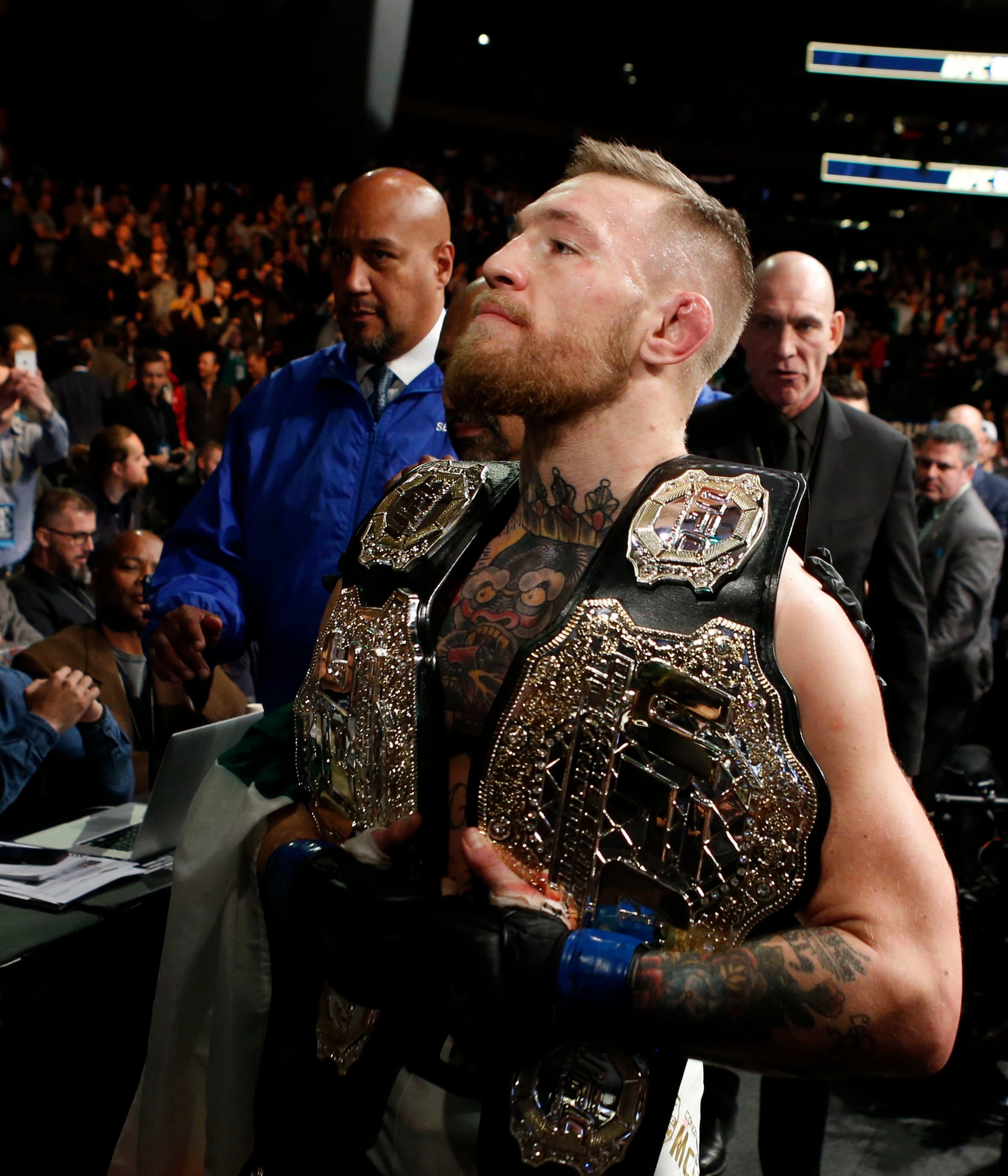 McGregor is due to fight Dustin Poirier in the main event at UFC 257 this weekend as he looks to make another title run.

And, speaking to former light-heavyweight and heavyweight champ Daniel Cormier on ESPN, Helwani said: "I'll just say this and I'm sure the internet is going to get so mad at me.

"I think that Conor McGregor is one of the most underrated fighters in the history of the sport.

"He does not get the credit he deserves for how good he is – as a fighter, not the hoopla – his skills!"

McGregor has blazed a trail in MMA since his early days fighting on the local scene in Ireland.

He became a two-division Cage Warriors champion before being signed to the UFC and made his debut in Sweden in 2013 against Marcus Brimmage.

He has since gone 10-2 in the world's premiere MMA promotion – fighting in three different weight classes and winning titles in two.

He has set numerous pay-per-view records in the sport and was also involved in the mega crossover boxing bout against Floyd Mayweather in 2017.

McGregor goes into this weekend's main event bout against Poirier with no title on the line but a win will surely see the winner next in line to fight for the belt.

Current lightweight champ Khabib Nurmagomedov will decide after UFC 257 if he will retire or fight one last time. 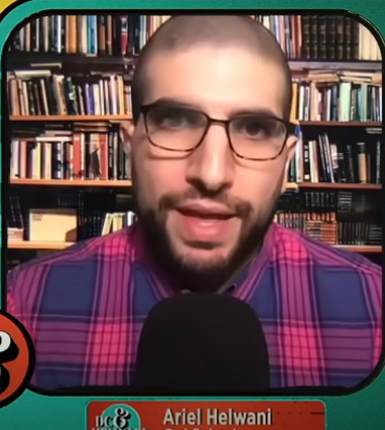