CONOR MCGREGOR may have lost three of his last four fights – but no UFC star has anything like the pulling power of the Irishman.

Saturday's defeat to Dustin Poirier is thought to have landed as the second most-watched pay-per-view event in the franchise's history. 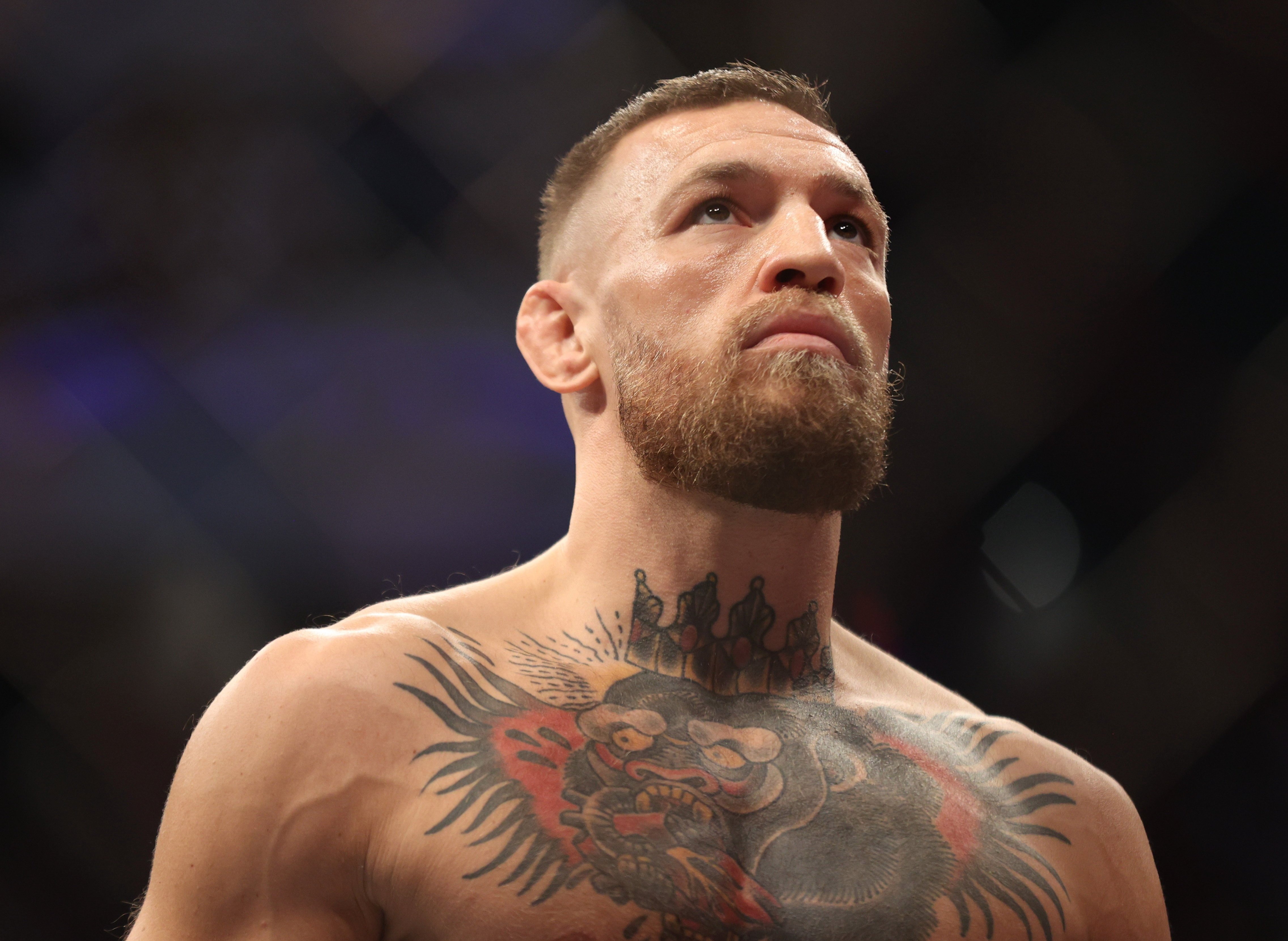 UFC chief Dana White estimated after the one-round showdown that as many as 1.8million people paid up and tuned into the Las Vegas spectacle.

That leaves it behind only the Notorious' 2018 epic with Khabib Nurmagomedov in the MMA company's PPV history.

White said: "I have to be careful with this stuff now that we’re a public company – I can’t go shooting my mouth off and have it be completely wrong.

McGregor also helped attract over four million fans into subscribing to his boxing fight with Floyd Mayweather in 2017.

The 32-year-old retweeted a Twitter post by journalist Sean Sheehan on Monday, outlining his importance to UFC.

"And none of those were even his biggest selling PPV bout!"

Poirier, 32, claimed the trilogy series victory over his rival, having lost in 2014 before convincingly winning their rematch earlier this year.

This match-up ended in the first round following a doctor's stoppage, after McGregor had suffered a gruesome broken leg. 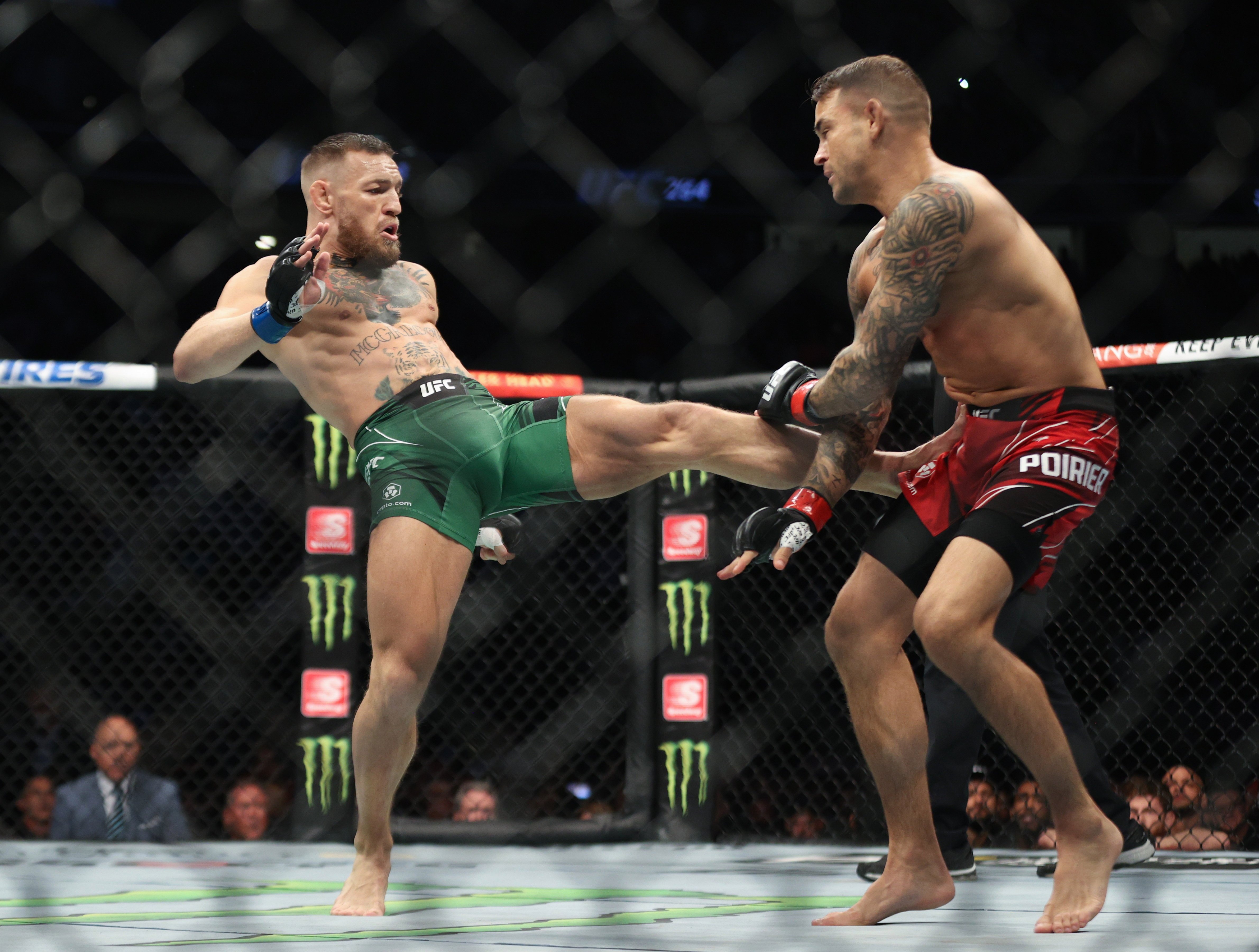 Despite his poor record of late, the Irish star is still set for a crack at the lightweight belt he lost to Khabib three years ago.

White said after the trilogy bout: "The fight didn't get finished.

"You can't have a fight finish that way. So we'll see how this whole things plays out.

"Poirier will do his thing until Conor is ready."