Home » Could the Tokyo Olympics be cancelled? 5 key questions about the delayed Games

Could the Tokyo Olympics be cancelled? 5 key questions about the delayed Games

The rearranged Olympic Games are due to get under way in Tokyo on July 23.

However, with Japan’s capital still under a state of emergency, rising coronavirus infection rates in the country and strong opposition to the Games among the Japanese public, plenty of questions remain.

Here, we take a look at the state of play less than two months out from the Games.

Could the Games be cancelled? 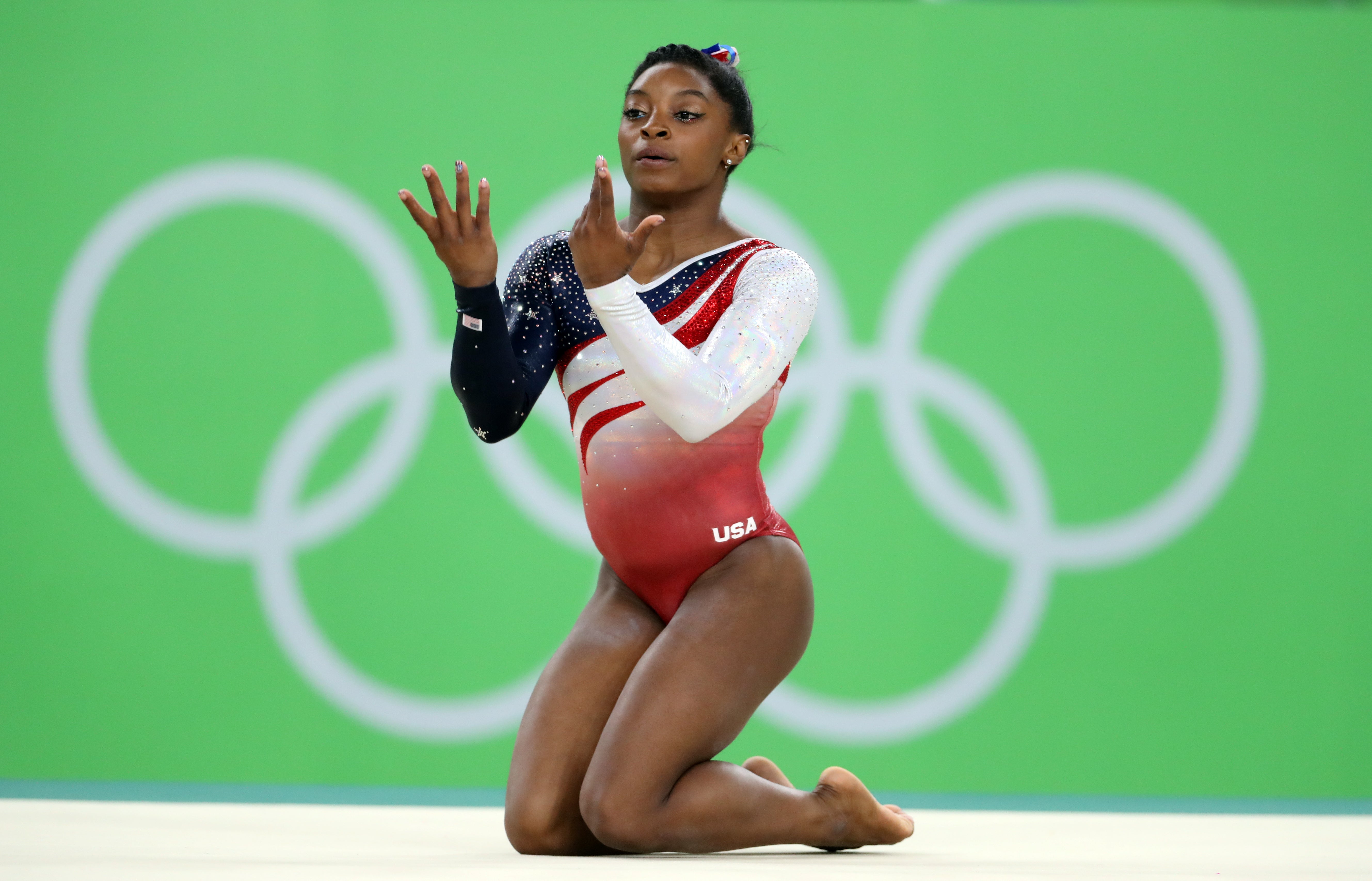 Cancellation still seems unlikely, but no longer inconceivable, with the International Olympic Committee finding it increasingly difficult to justify their bullish pronouncements. IOC president Thomas Bach sparked a social media backlash by insisting that “sacrifices” would have to be made in order to realise the Games, while coordination commission chairman John Coates said the Games would “absolutely” go ahead, even if Tokyo remained under its current state of emergency. Nevertheless, political pressure – such as the US government’s newly issued advice to its citizens not to travel to Japan (which is not expected to affect its athletes) – do nothing to assuage the uncertainty.

What is the situation in Tokyo? 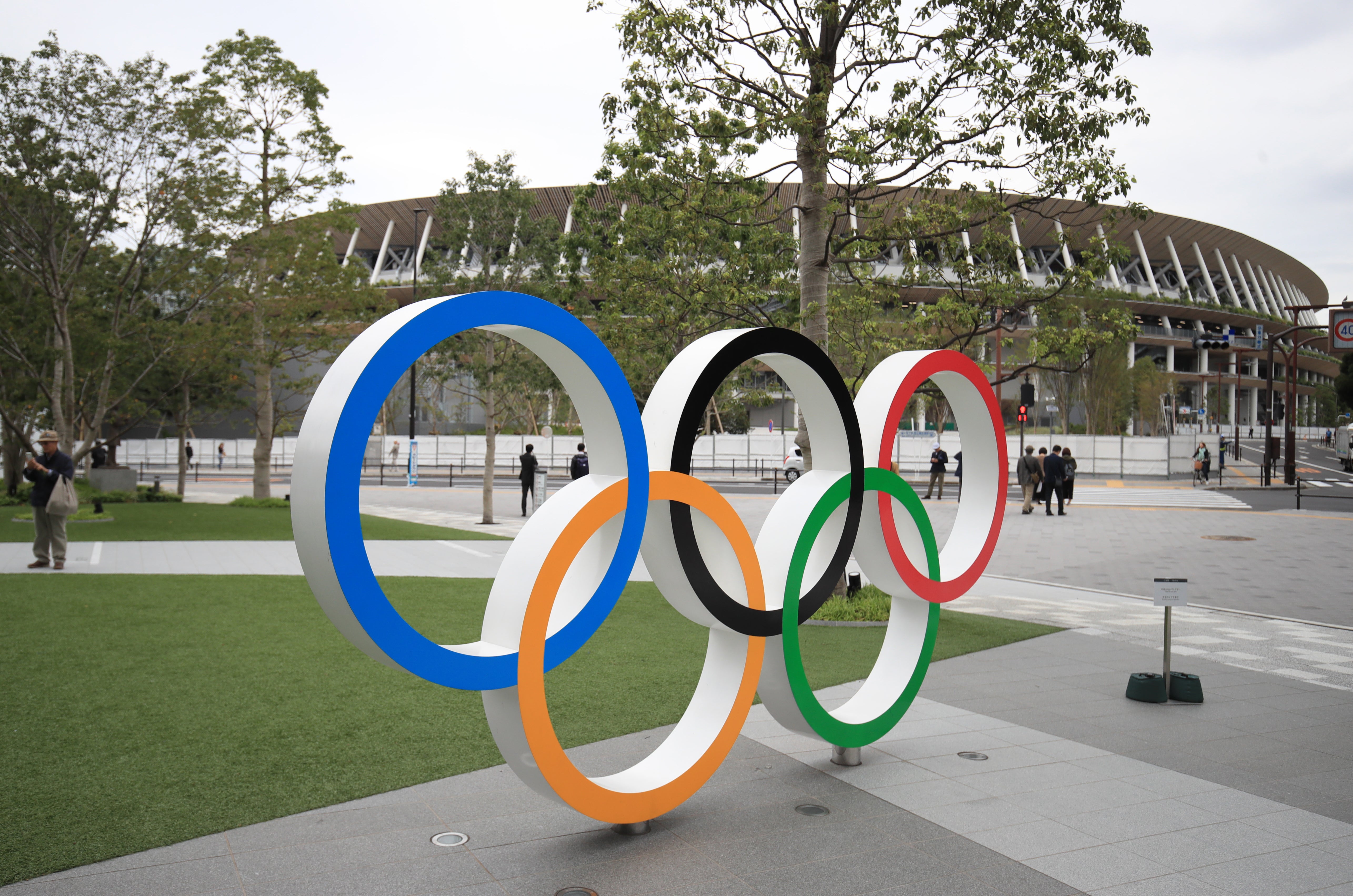 Tokyo remains under a month-long state of emergency, infection rates across the country have been rising, and only around four per cent of the population have received a vaccine. Opposition to the Games is growing, with some reports putting the percentage of people calling for their cancellation as high as 80 per cent. Significantly, they include the Tokyo Medical Practitioners Association, who demanded the Games be called off in an open letter to Japanese prime minister Yoshihide Suga. Suga’s announcement earlier this month that he has never “put the Olympics first” appeared to imply cancellation is still an option.

If they do happen, what will they be like? The Games are likely to be played out in empty arenas – the IOC is set to announce later this month that Japanese fans will not be allowed into venues. Outside their competitions, athletes will remain inside a sealed village bubble, and must keep their time in Tokyo to a minimum. Numbers of associated support staff have been stripped to a bare minimum, and visiting media must also follow strict track-and-trace protocols for the duration of their stay. All foreign personnel at the Games must submit to stringent testing procedures both before their trip and in Japan, as well as relevant quarantine laws afterwards.

Will everyone be vaccinated? 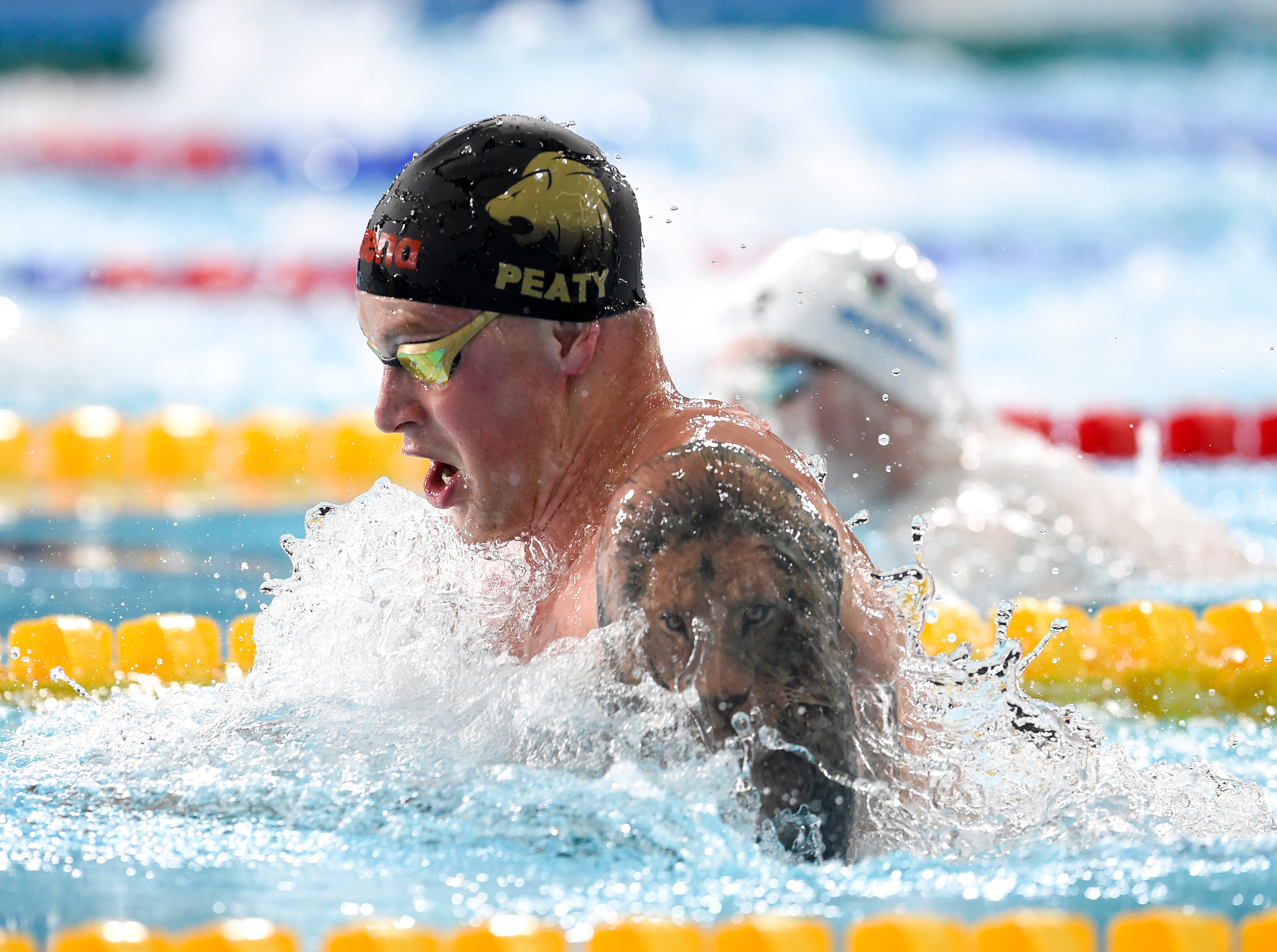 Under the terms of a deal between the IOC and Pfizer, vaccines will be offered to athletes and other travelling staff in those nations that had not already made them a priority. The British Olympic Association has confirmed that all members of its accredited party will be offered the vaccine through this scheme, although they are under no obligation to accept one. There remain fears that different strains of the virus in Japan may diminish the percentage likelihood of immunity, and that these strains could be carried back home, even by those who are vaccinated.

What do the athletes say? 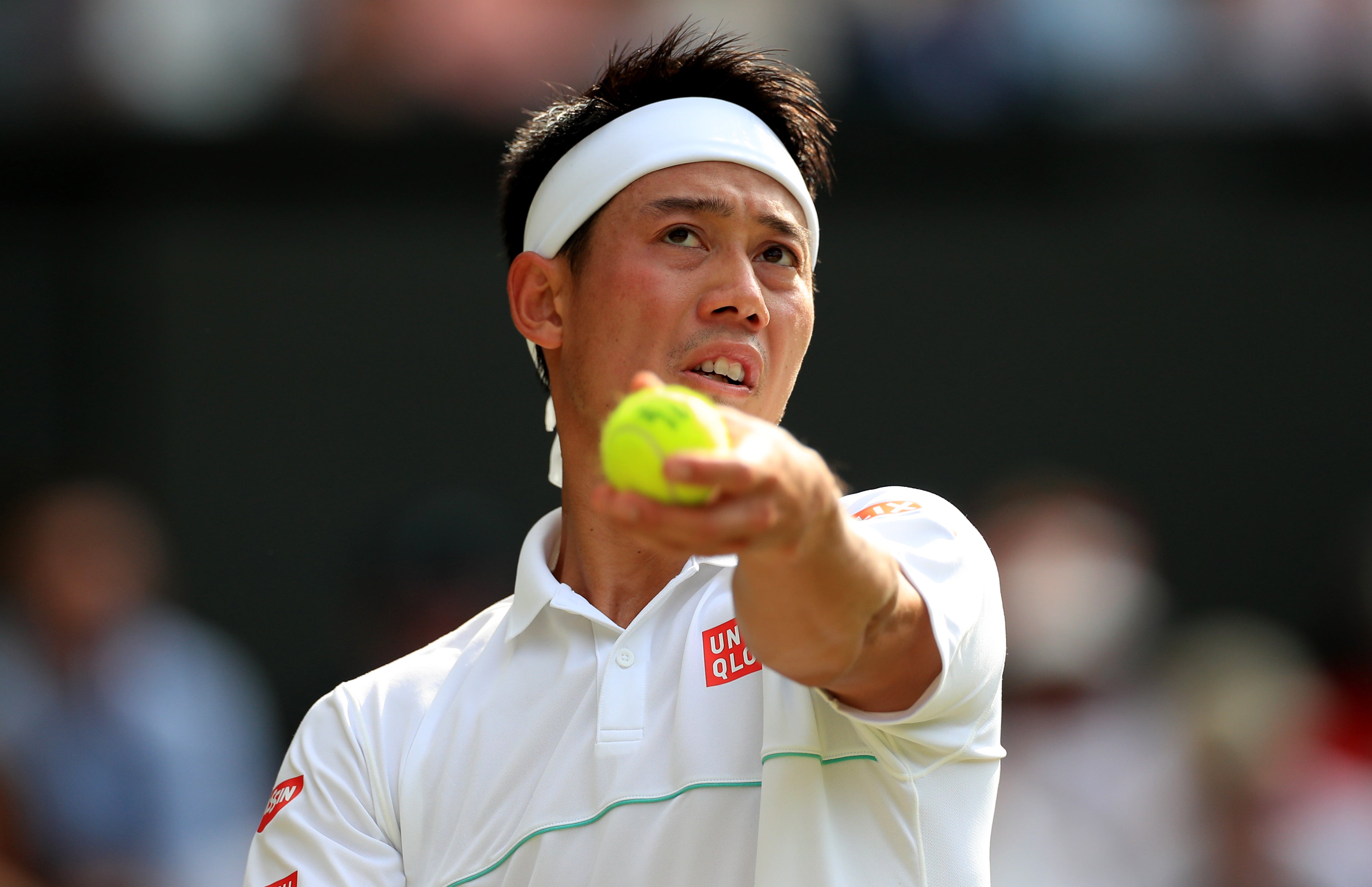 Most selected athletes have carefully toed the party line and insisted they have faith in their respective governing bodies to weigh the risks and take the necessary precautions on their behalf. Tennis players have proved a notable exception, with Japanese world number two Naomi Osaka admitting she is “not really sure” the Games should proceed, a view echoed by leading men’s player Kei Nishikori. Meanwhile, North Korea has withdrawn its entire delegation citing coronavirus concerns. As yet, no British athlete has expressed their intention to withdraw for that reason.